From when Hope was born, Forbes held her daughter pretty much all her short life.

In an interview with the Daily Mail Australia, the mother said she kept Hope in her arms until the moment the baby turned blue and took the last breath.

Considering how Forbes underwent physical torture during the kidnapping, it would have been a miracle if her daughter had been born without any issues. 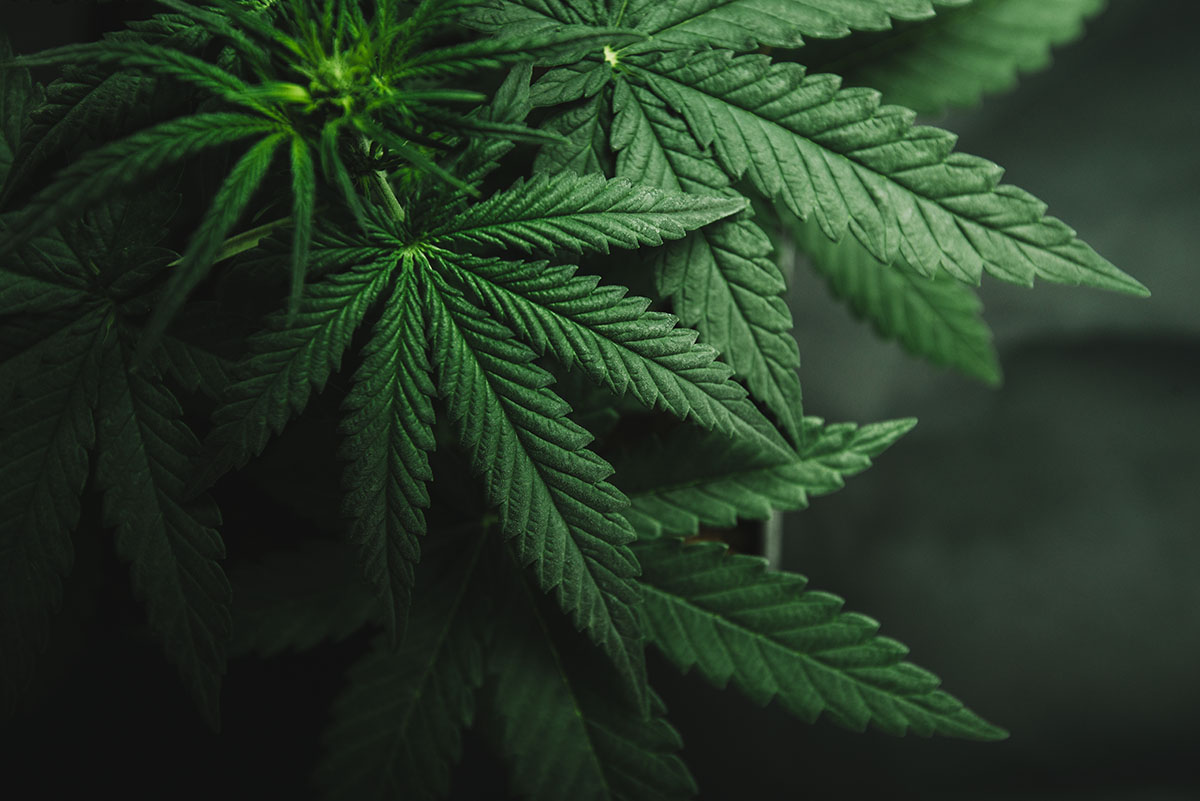 Everything started to go wrong when she helped an acquaintance named Bodie Collins move to a new place at the Aloha Apartments in Surfers Paradise, Queensland.

He had been evicted from his previous home, and she knew him from a marijuana purchase. Collins called her the following night and asked if they could meet.

There didn’t seem to be anything suspicious about the request, so Forbes accepted the invitation. She went to meet the man she had just helped find a home.