Every family is unique, but in some cases, they are quite astonishingly individual.

Siblings who look entirely different, extraordinary twins, or families who have set world records, here are ten families like you’ve never seen before.

Anybody who meets Maria and Lucy Douglas would assume them to be just friends, but the girls are sisters and twins. Non-identical, but still twins, although one is white and the other black.

Bi-racial twins are rare but not unheard of. As far as they’re concerned, the girls are happy they’re not confused for one another. 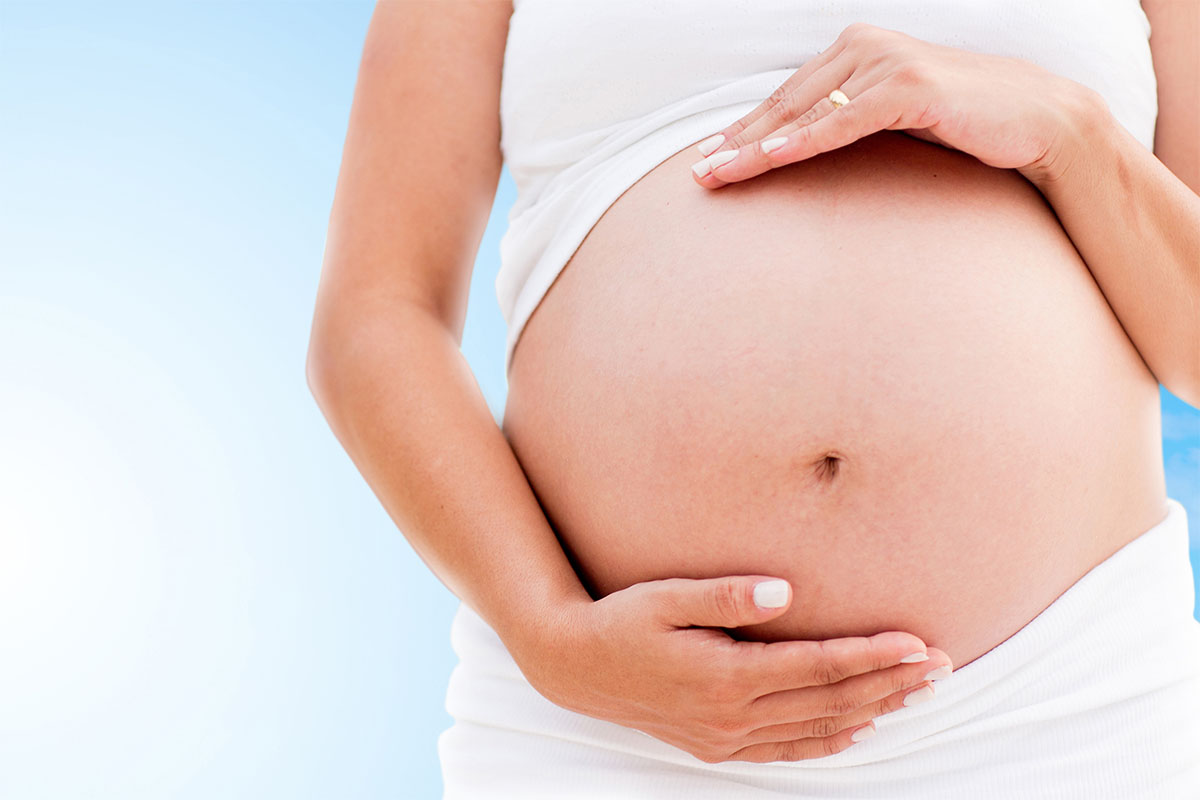 Natasha Wilson is the proud mother of six healthy boys. What makes them so unique is the way they were born. Natasha was pregnant three times.

The first time she gave birth to a son named Nicholas. The second time she had twins, James and Isaiah.

The third time around, she had triplets, again, all boys. All the pregnancies were natural, with no fertility treatment involved.

As you might have guessed, the Wilsons decided to put a stop to the baby-making part of their lives as they were afraid they’d get quadruplets the next time and, much as they love kids, they cannot afford another four of them.

The girls are more than twins; they’re conjoined twins and share the same body. The Andrade girls cannot ever be separated, but they’ve come to terms with their condition and have managed to enjoy everyday life as much as possible, even pursuing their hobbies. This means the other has to be present, obviously, but they get along just fine.

While they didn’t learn to walk until they were four, they’ve since learned to control their body so well they even passed their driver’s license test.

They plan to work as veterinaries or something to do with animals for the future, as they both have a passion for them. 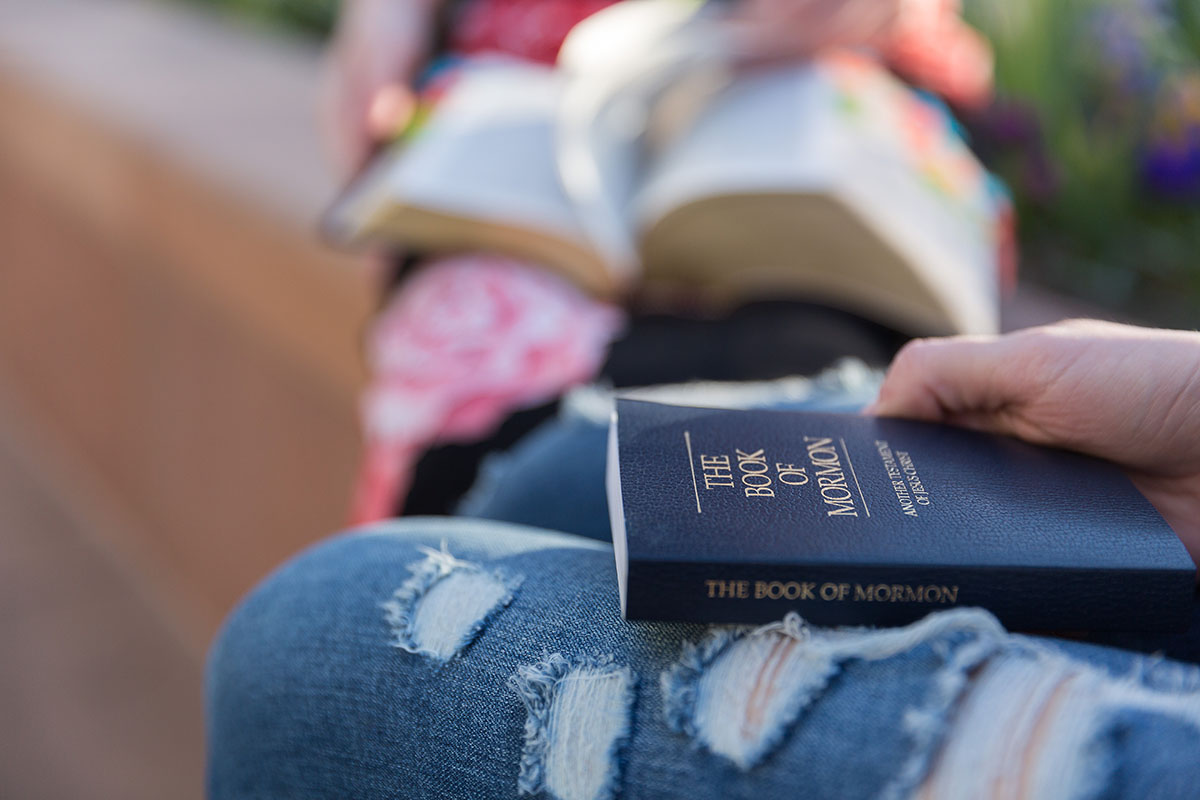 If you’re at all familiar with Mormons, you’ve probably heard the term sister wives. Well, Katie and Priscilla Churcher took polygamy to a whole new level, as the two sisters are married to the same man.

It is Katie who is legally married to Travis, while her sister’s union with him was only blessed in a church service.

Together, they have eight children with Travis. Oddly enough, the kids are both siblings and cousins simultaneously, but life is easier for the mothers as they can take turns watching the kids.

The 13 siblings that make up the Donnelly family hold the Guinness record for being the world’s oldest family.

All 13 of them have made it to their old age, and together they’ve been alive for almost 1100 years. While the oldest is 93, the junior of the clan is 72.

While it is probably in their genes, they claim the secret to a long healthy life is eating their organic food … and a bowl of porridge before bedtime. Good to know!

Amy and Katie are twins, but Amy is more than three months older than her sister. Yes, you’ve read that well. The fact is Amy was born prematurely; she was four months early and was lucky to survive.

Katie, the other baby, waited patiently in her mother’s womb and was born more than three months later. They hold the Guinness World Record for the most extended interval between twins.

Amy and Allison are twins, and, as such, they have a lot in common. Still, no one would have thought they’d get pregnant at the same time and have their babies on the same day.

In 2011, they went into labor simultaneously, and since they both went to the same doctor, the poor guy had to split his time between the two women, running from Amy’s bedside to check on Allison. The babies were born 14 minutes apart.

All in all, the Chauhan siblings are 10. Nine of them have dwarfism, while one has escaped the condition and is of regular height.

Life is not easy for them as they live in India, which means a lot of economic hardships, not to mention the stigma attached to their condition. The Chauhans have learned to survive as best they can, and they are very close together.

There’s something special about the Soper siblings; they’re destiny seemed to be written in the stars. Or maybe it’s just a big coincidence.

What’s so special about these kids? Let’s see. The eldest, a girl, was born on the 8th of the eight-month in 2008.

Then came a boy, who was born September 9, 2009. And then again, a girl born on October 10, 2010. The Sopers swear they did not plan the births like this, but they hope their kids will do something special with their lives.

Different names, but when Randy joined a furniture store where Gary worked for years, everybody was surprised they looked so much alike.

The two men thought nothing of it at first, but they became intrigued and did some research after a while. It turned out they were brothers, and they had been taken from their abusive mother 35 years before. And that’s not all.

They discovered they had two half-sisters, Kathleen and Joanne, who had also been raised apart. Each of them thought they were an only child, and now there are there’s four of them. Wow!