by Factionary 5 months ago2 months ago
16.8Kviews

Being an actor, both male and female, is not always as glorious as most people think. TV and movie industries are no strange subtly forcing celebrities to stay young, or at least look young and in certain way, otherwise acting gigs are hard to come by.

People who made their Hollywood breakthrough when they were young probably would find it easy to land acting roles year after year during the first or second decade of the career.

As they become older, however, filmmakers and TV producers start to look for fresh talents. Aged actors are slowly phased out in favor of their younger better-looking counterparts.

The older actors, in an attempt to get back to the spotlight again, often turn to plastic surgeries. There have been mixed results; some actually look better, while others must suffer unflattering consequences.

It doesn’t always happen to all actors, but it happens every now and then to some, nonetheless. Most (but not all) actors in the following list have had cosmetic procedures done, and many of them don’t even look like themselves now. 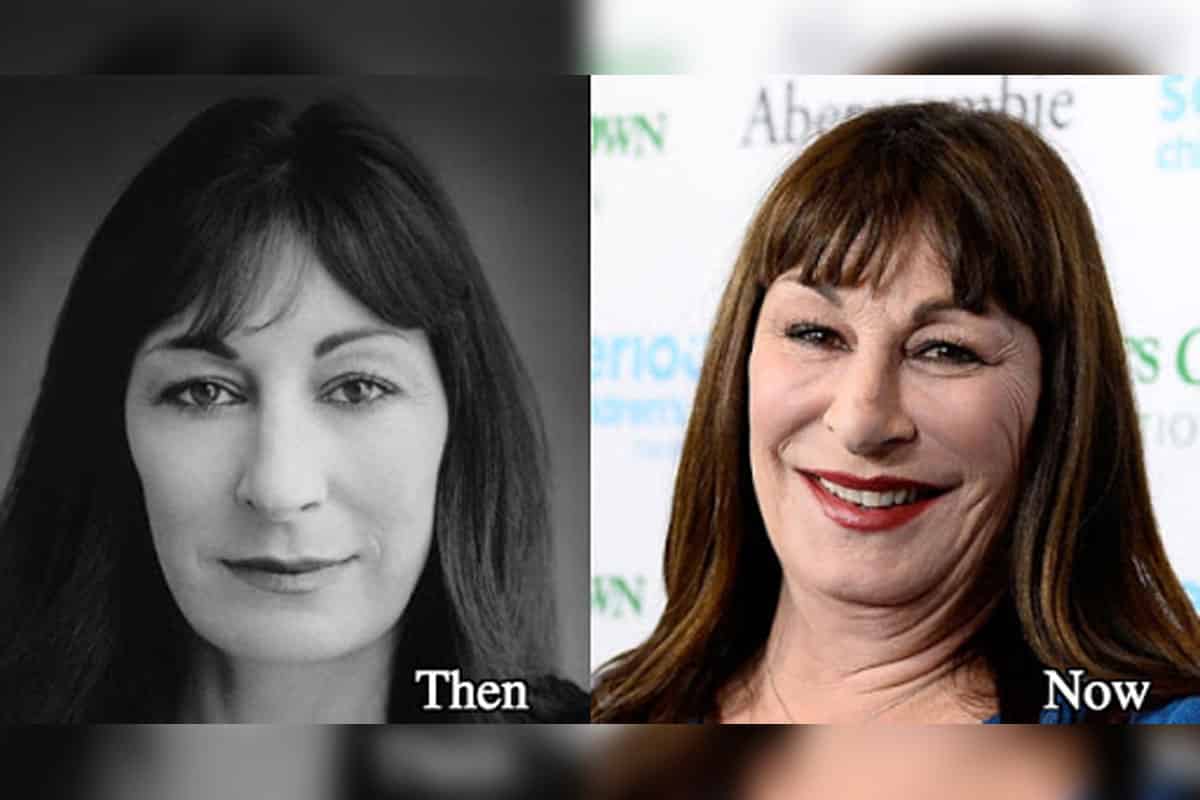 No one can deny that Angelica Huston is an award-winning female actor with a long Hollywood career that spans to more than 50 years now.

She received acclaim for her portrayals of Grand High Witch in The Witches and as Morticia Addams in The Addams Family, among others roles.

While she is the same person all along, her appearance throughout the years seems to be evident to the contrary.

That being said, her cosmetic procedures must have been not bad at all, because she is doing much better that most other actors from her generation. 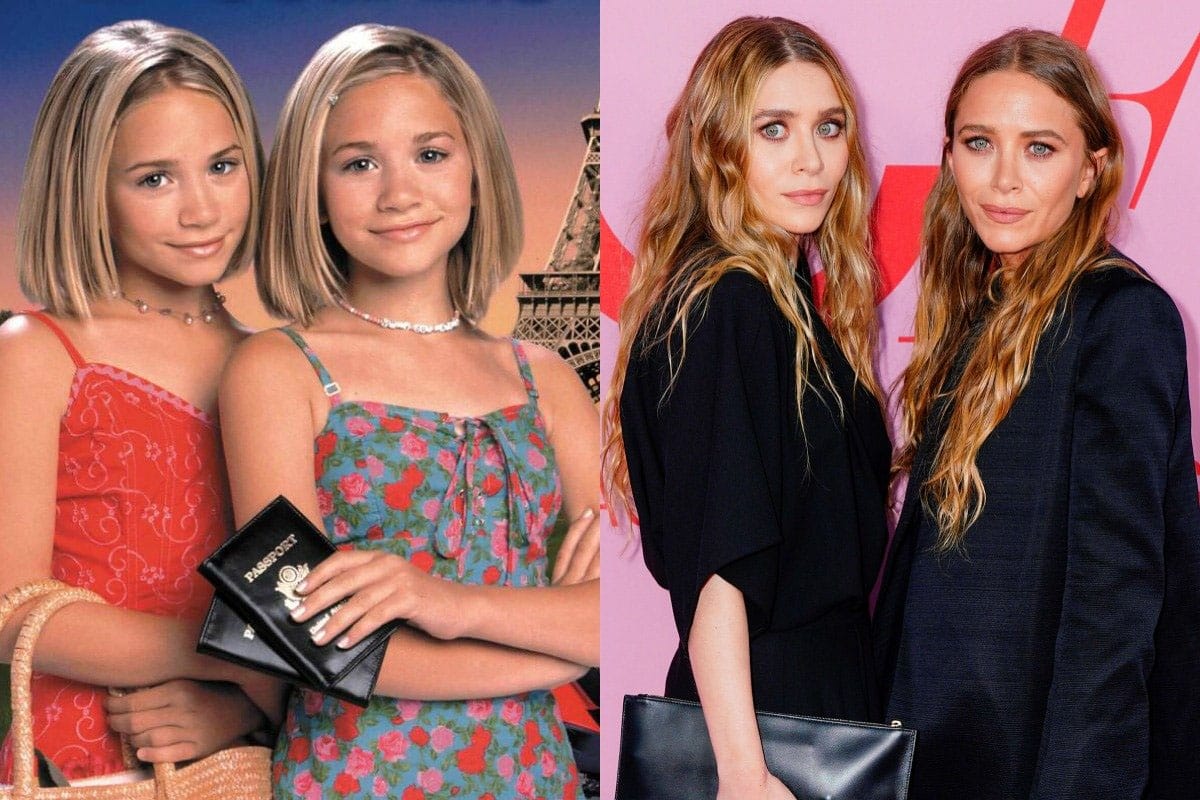 When we found out that Michelle Tanner of Full House was actually portrayed by the Olsen twins, we liked the character better and adored the twins even more. But that was decades ago before the Olsen twins decided to turn to plastic surgeries to improve their looks.

Many people didn’t think it was a necessary move because Full House was such a hit that the twins had books and movies deals following the fame of the show.

There has been rumors that the plastic surgeries were for the Olsen twins to assert a little bit of independence from each other. Now they don’t look identical at all, and some of their photos in the last decade are somewhat chilling. 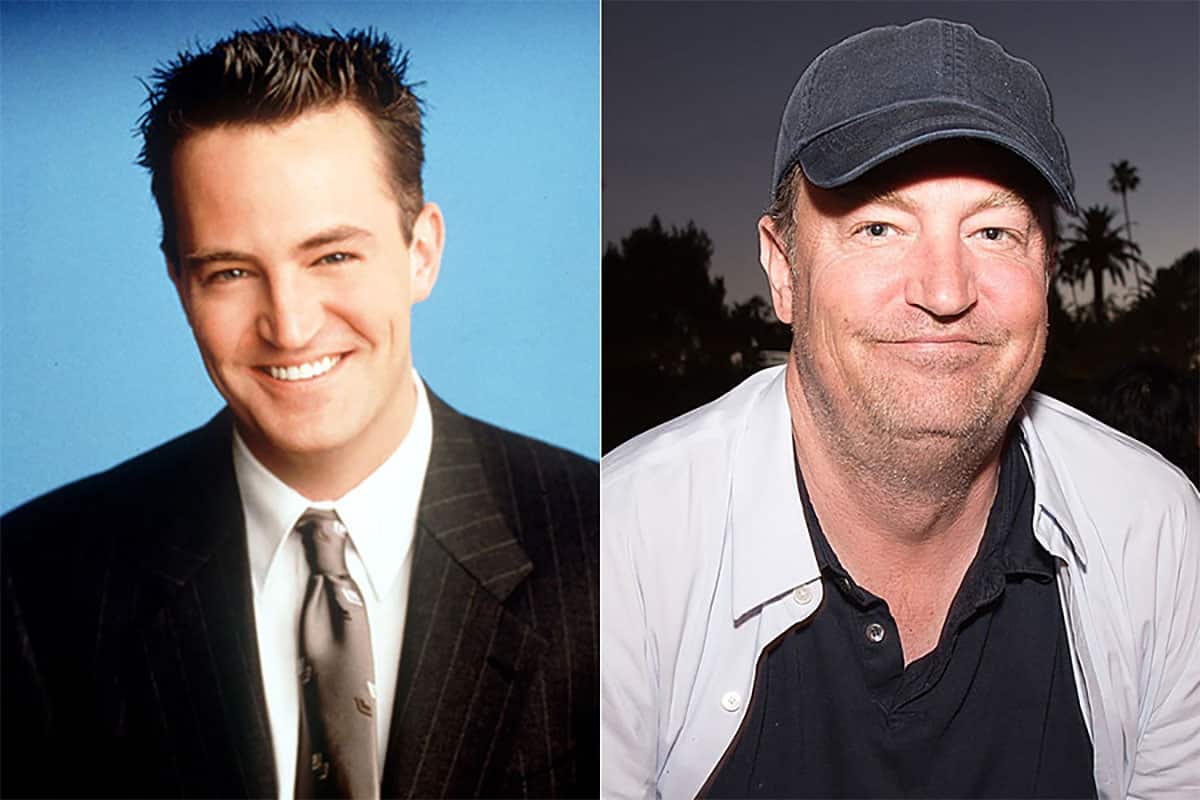 Of course we know and love Mathew Perry from his role as Chandler Bing in Friends.

Apparently Perry had problems maintaining healthy bodyweight during the show, yet thankfully co-star Jennifer Aniston helped him with the struggle, and all turned out well for Perry, at least for a time.

It appears that he has the same problem again these days. He is disappearing under fats and rumored to have had plastic surgeries done. He still is an active actor today playing Ted Kennedy in The Kennedys: Decline and Fall. 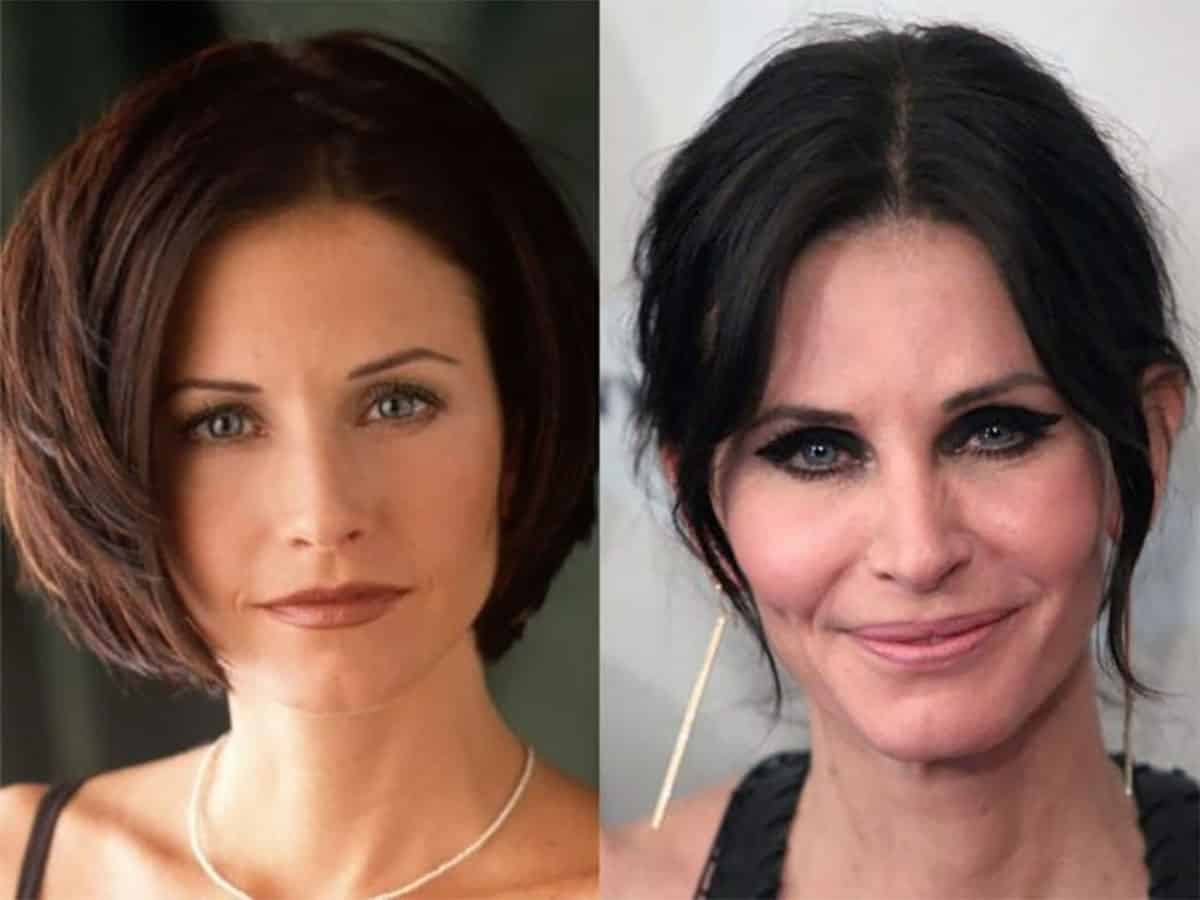 While we’re on the subject of Mr. Bing, we might as well talk about Mrs. Bing too, portrayed by none other than Courtney Cox.

During and after her days as Monica in Friends, Cox was known for getting cosmetic procedures.

But Friends was an extraordinarily popular show, which means people have been watching closely at all the actors, male and female, even after the show ended long ago.

It does not take a hardcore fan to notice the unflattering transformation Cox has gone through over the years. She has also admitted some regrets over it. 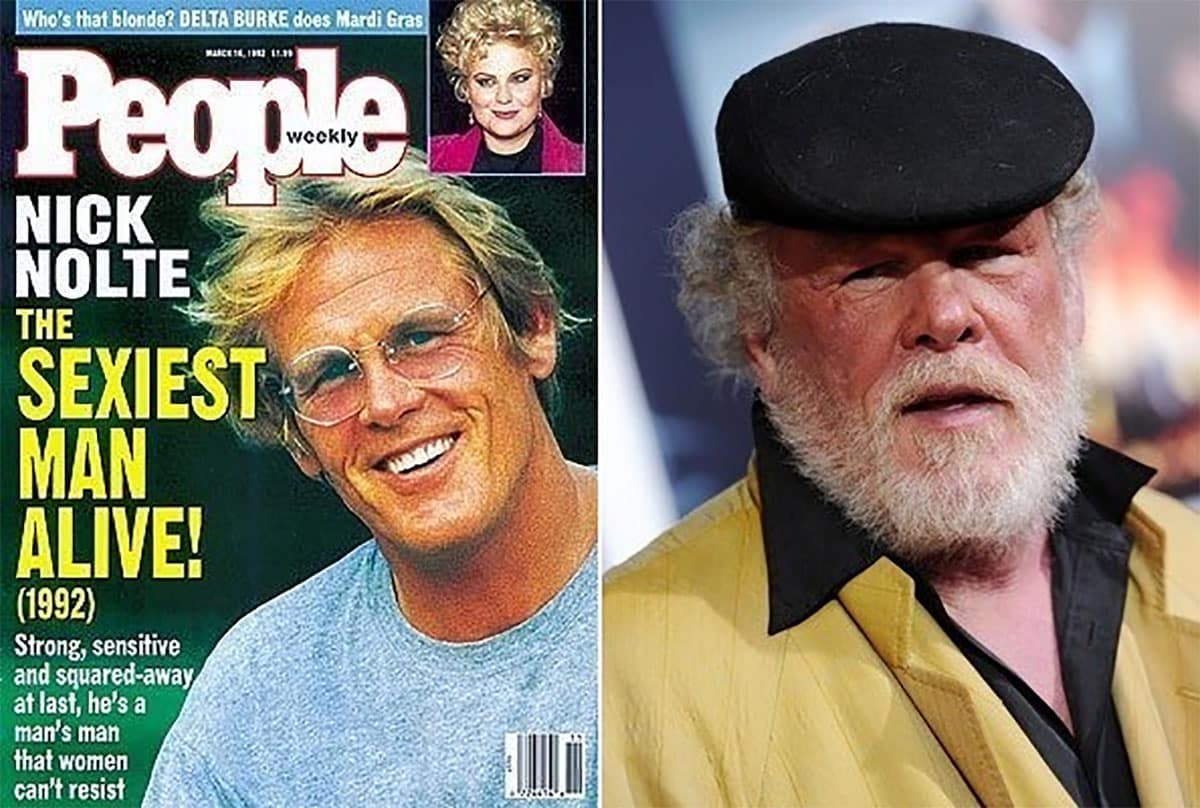 You cannot blame plastic surgeries on Nolte’s transformation thus far because he has never had one, despite the infamous joke about cosmetic procedure he told reporter a while back.

Nolte is almost 80 years old now, so you can expect that the natural process of aging has played its part in his appearance, and everybody else’s for that matter, really.

He was once named as S*xiest Man Alive by People magazine, back in 1992.

Judging from his looks in more recent photos, Nolte has aged like milk rather than a fine wine. 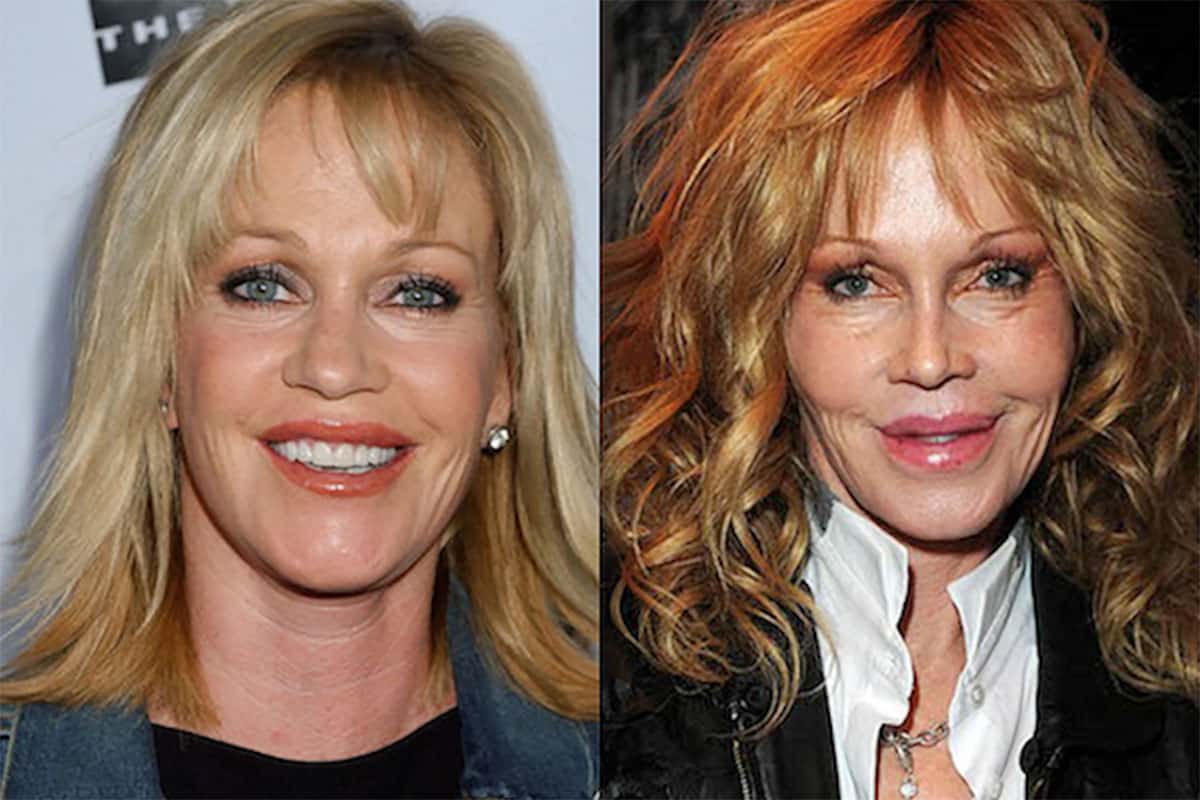 In the 1970s, Griffith was easily one of the hottest female actors throughout the entire Hollywood. She was once married to Antonia Banderas as well.

Griffith admitted that she had been under the knife to improve her appearance, and at one time expressed regrets over the surgeries. It seems that she is still trying to undo the damage to her face caused by cosmetic procedures.

While she will not be as beautiful as she used to be in her younger days, she looks much better and more naturally aged now. 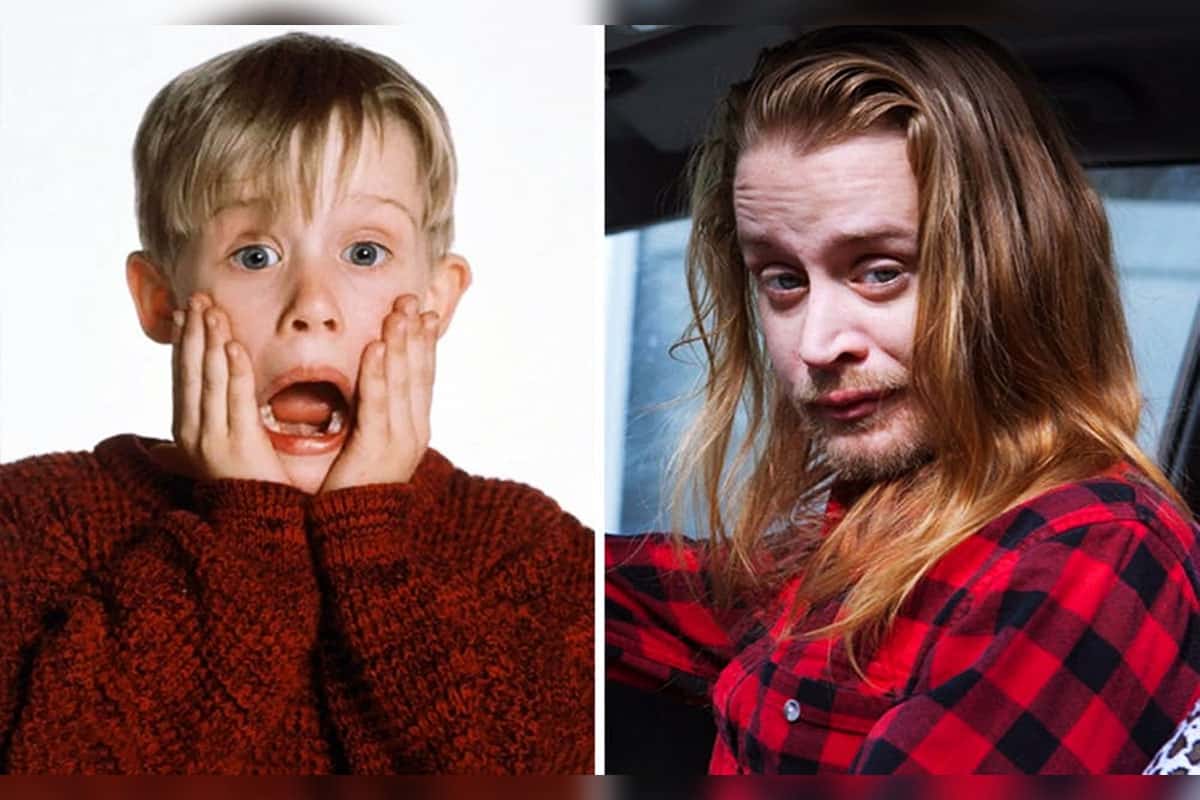 There are many things you should know about Culkin. He has a bunch of cats, he smokes Parliaments, he is dating Brenda Song, and he was once a member of the now-defunct The Pizza Underground.

He had a drug problem during his teenage years, and he played Kevin McCallister in the Home Alone series.

As a child actor, Culkin had what seemed to be a promising career.

Drug abuse turned his life around, that at some point he was barely recognizable anymore. He is getting better now, so good for him. 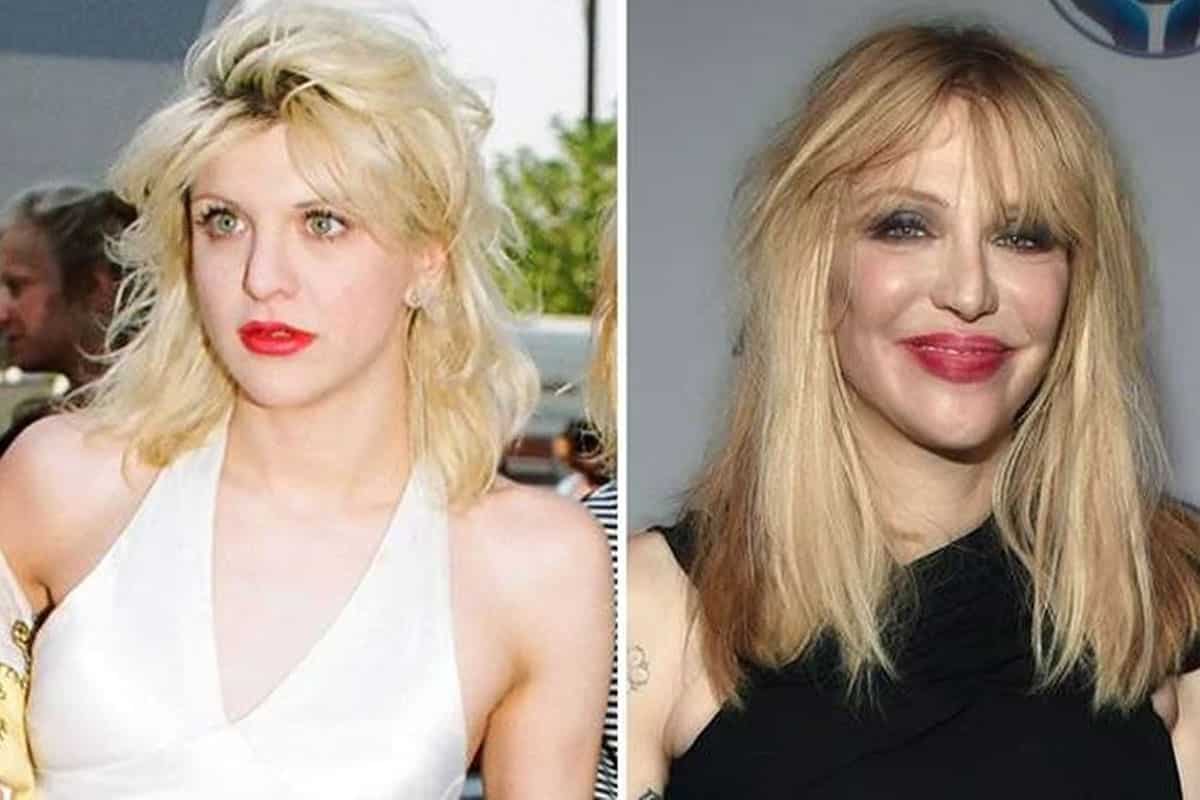 Some people speculated that the death of Kurt Cobain helped Courtney Love launch her acting career.

Cobain was a superstar in the music industry on the 1990s, and of course his wife also shared the spotlight with him.

Love almost certainly has had more than several instances of plastic surgeries done, and people notice the transformation all too well.

It is not that difficult to track down her appearances through photos circulating on the Internet.

Since some photos date back to her teenage years, you can make the comparison yourself. 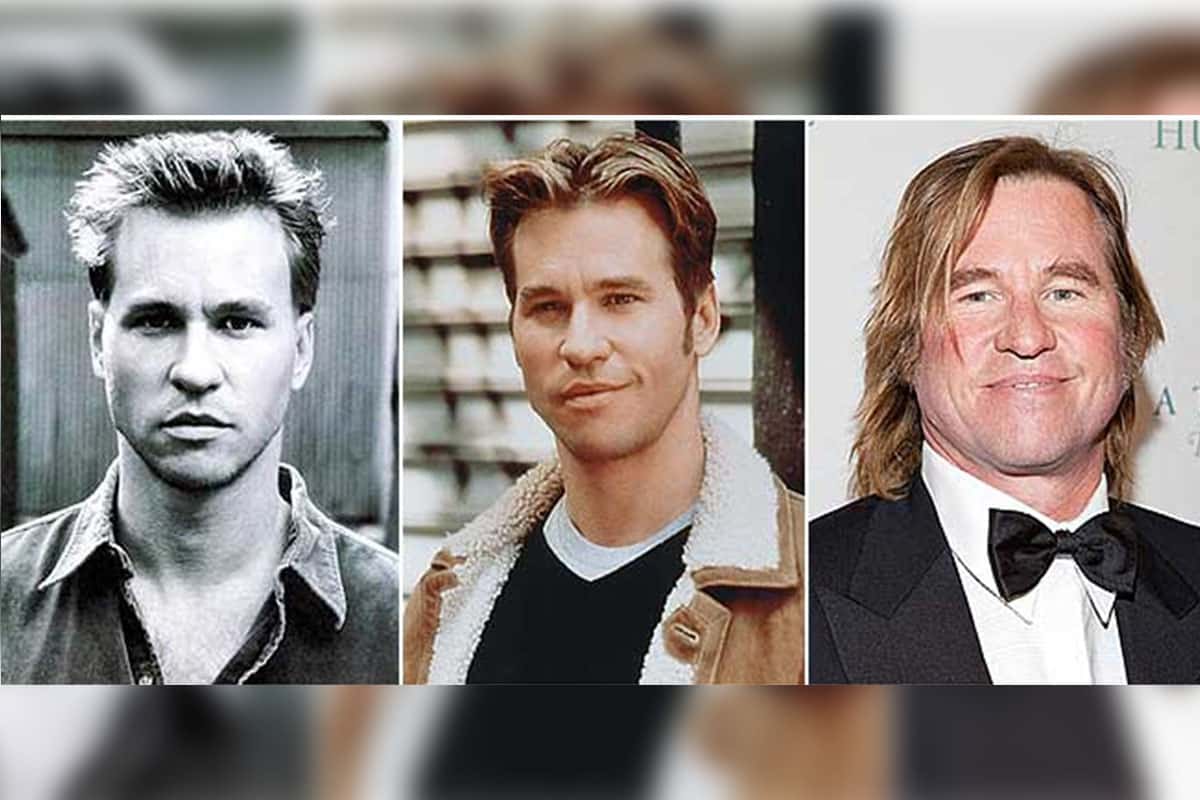 Among all possible reasons that made Kilmer’s physical appearance into what it is today, throat cancer could be the most serious.

He was struggling against the life-threatening disease for two years. A procedure on the trachea made his voice to a rasp and rendered him short of breath. You can say with great certainty that his voice and breathing difficulty are not the only problems he has. 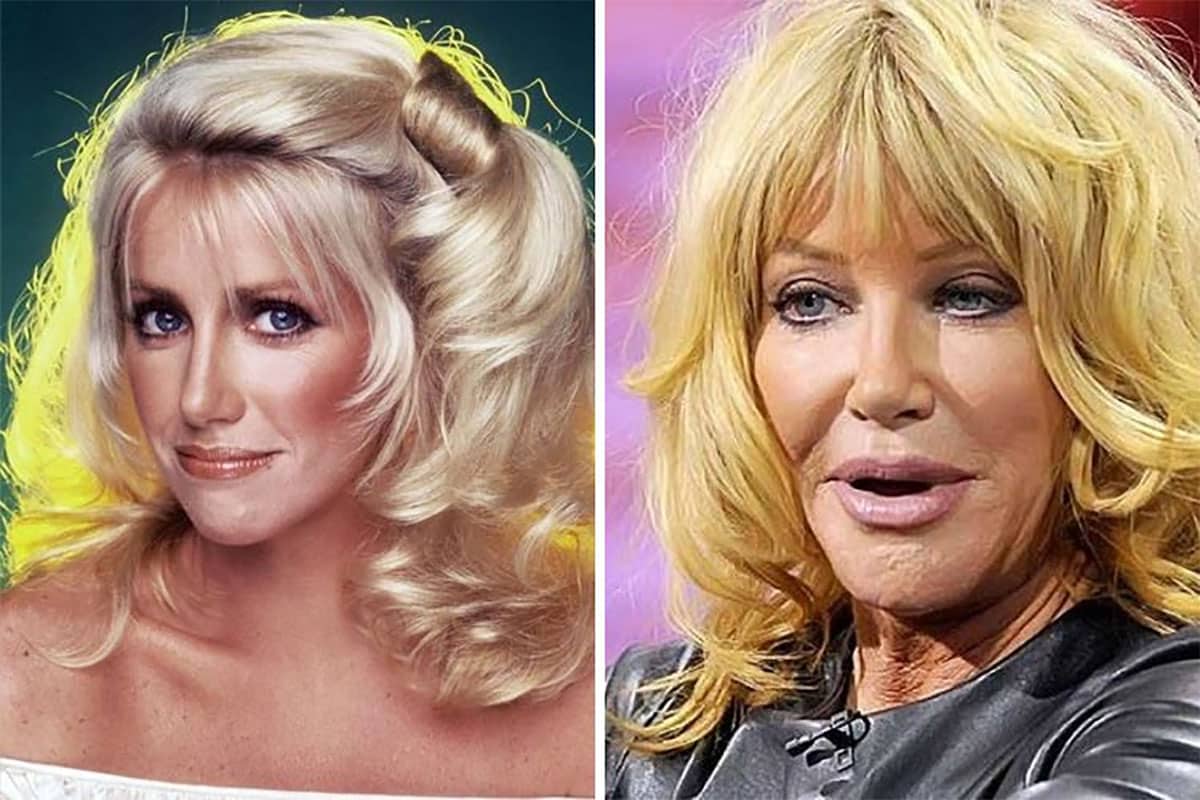 Known for her roles as Chrissy Snow in Three’s Company and Carol Foster-Lambert in Step by Step, Somers have been rumored to getting multiple plastic surgeries done.

While she has not been in the brightest spotlight since early 2000s, she remains in public’s attention over the years.

Unfortunately for her, this kind of attention leads the public to believing that her appearance is not 100% natural.

It seems that a combination of Botox, injections, and aging process does not make a flattering look for Somers.