by Factionary 5 months ago3 weeks ago
027.9Kviews 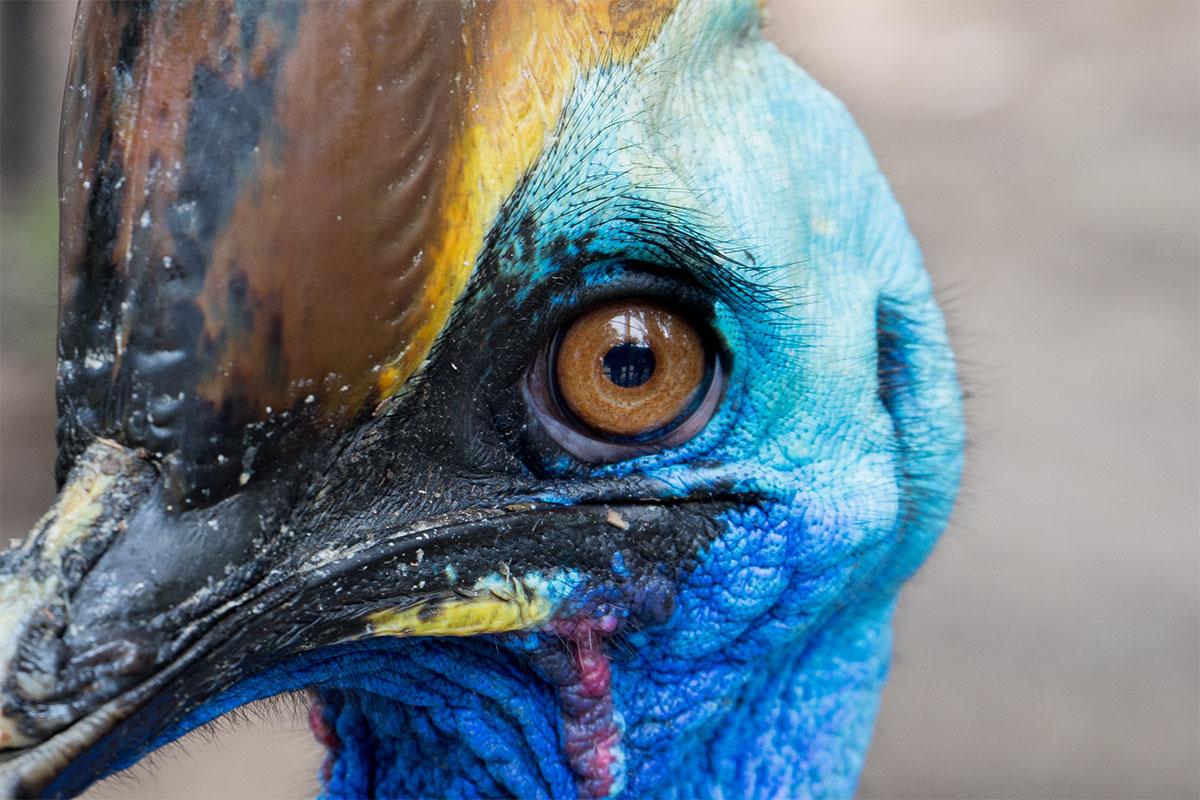 Significantly few birds convey a “don’t even think about touching me” message as clearly as a cassowary does. An adult cassowary can grow nearly 2 meters tall and weigh from 55 to 76 kg.

One might be tempted to pet the flightless bird as its head and neck develop brilliant feathers of striking colors.

Much of cassowary’s height is made up of its heavy muscular legs. Ornithologist Ernest Thomas Gilliard once wrote that the cassowary’s inner toe is fitted with a murderous nail that is long and powerful enough to disembowel a person. 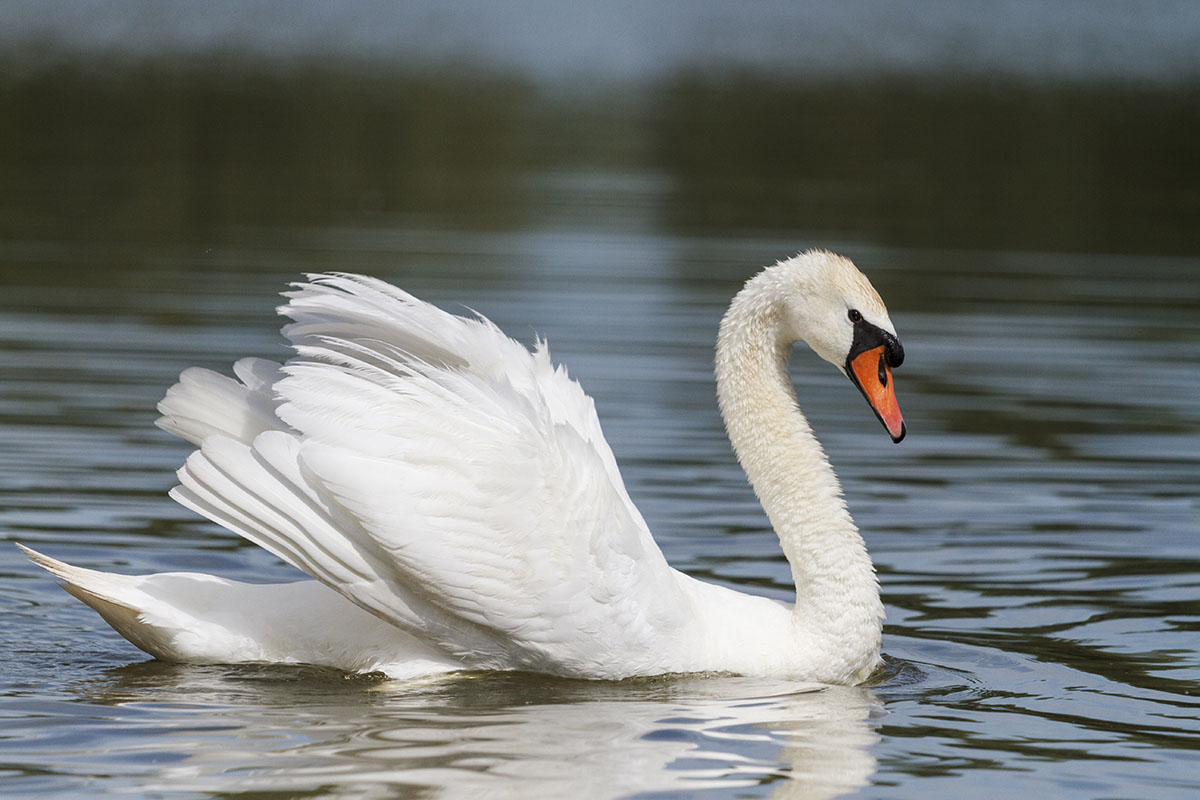 A swan species known as Cygnus olor (mute swan) is white with a long neck that is habitually held in a graceful S-shape. Its bill is orange with a black base.

An adult mute swan has a wingspan of nearly 240 cm. The mute swan is less vocal than other species; it lacks in noise and makes up in aggressiveness.

In 2012, Anthony Hesley was attacked by a mute swan at a pond just outside Chicago. The animal knocked him out of his kayak, and when he tried to swim ashore, it aggressively blocked his way. Hesley died of drowning.