It seems at least once a year, tabloid media is aflutter with a scandalous story about a torrid affair between an older woman and a minor.

Beyond the legal issues, something is unsettling about a grown individual taking advantage of a young mind and body. There’s something inherently manipulative about a mature individual, out of lust or s*xual confusion, further complicating a fragile one.

However, there are occasions when it’s not as insidious as all that. When the two involved seek each other out years later when they’ve matured, this is not one of those cases.

When married mother Brooke Lajiness was charged with intercourse and oral s*x with two boys, 14 and 15-years-old, it reeked of the scandalous tabloid nightmare best-left fiction.

But as you’ll see, even the most clear-cut cases of s*xual abuse come with a share of victim-blaming and doubt.

In Ann Arbor, Michigan, Washtenaw County has been known as a Democratic stronghold since Michael Dukakis won it in 1988.

Home to the University of Michigan, it’s long been a haven for arts and culture. But on August 9, 2017, residents woke to a crime in the academic world, the likes of which no community that places a high value on education wants to face.

According to the official record, Lajiness’s seduction began with a series of raunchy Snapchat photos sent to the two boys in the summer of 2016.

The pictures featured Lajness nude and engaged in s*xual acts. She reportedly used these photos to lure the boys to her car. She would text the boys with locations where they would rendezvous.

The affair with the younger boy began shortly after he graduated from middle school.

The pictures gave way to Lajiness showing up at the boy’s house late at night and engaging in s*xual acts, including oral s*x. She was also cheating on her husband with a third party who may have been an adult. 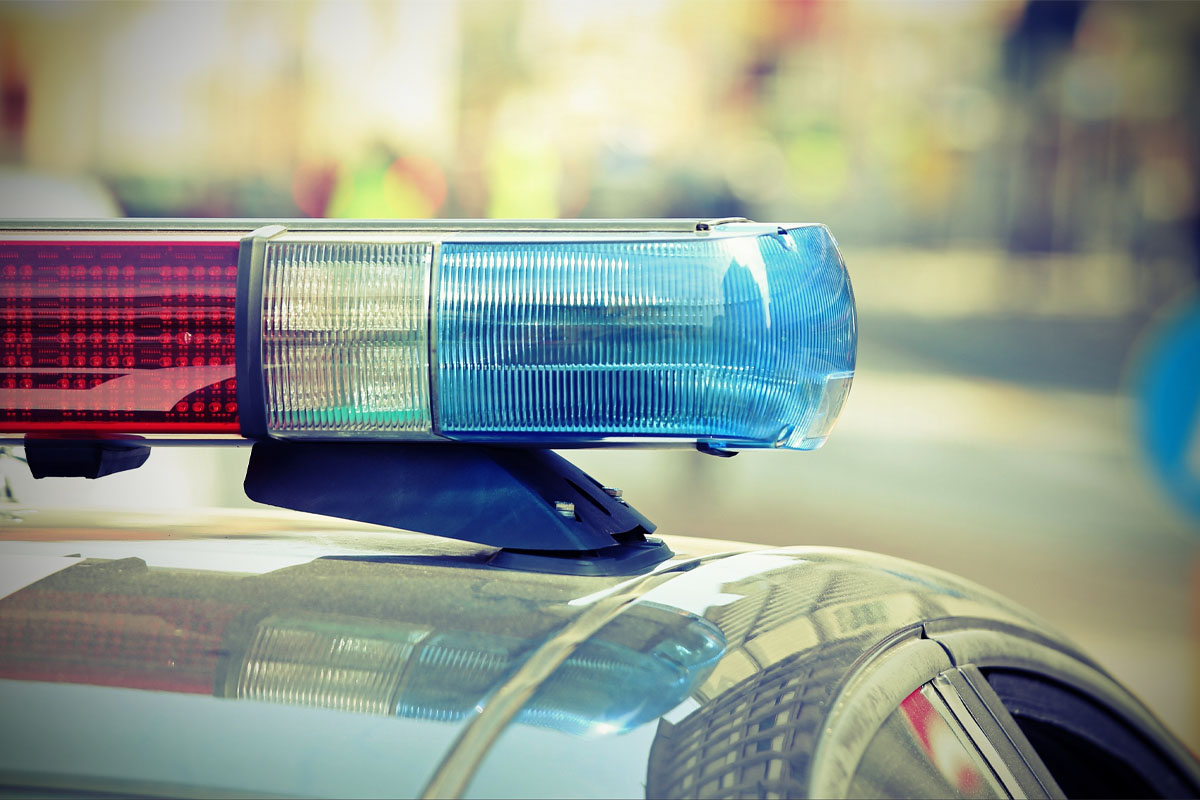 Lajiness wasn’t good at keeping it hidden. People were suspicious of her throughout the affairs, some outright accusatory.

Michigan State Trooper Donald Pasternak opened an investigation into the 38-year-old mother of two a few weeks before. The victim’s mother had come to the police station complaining that Lajiness was having s*x with her son. 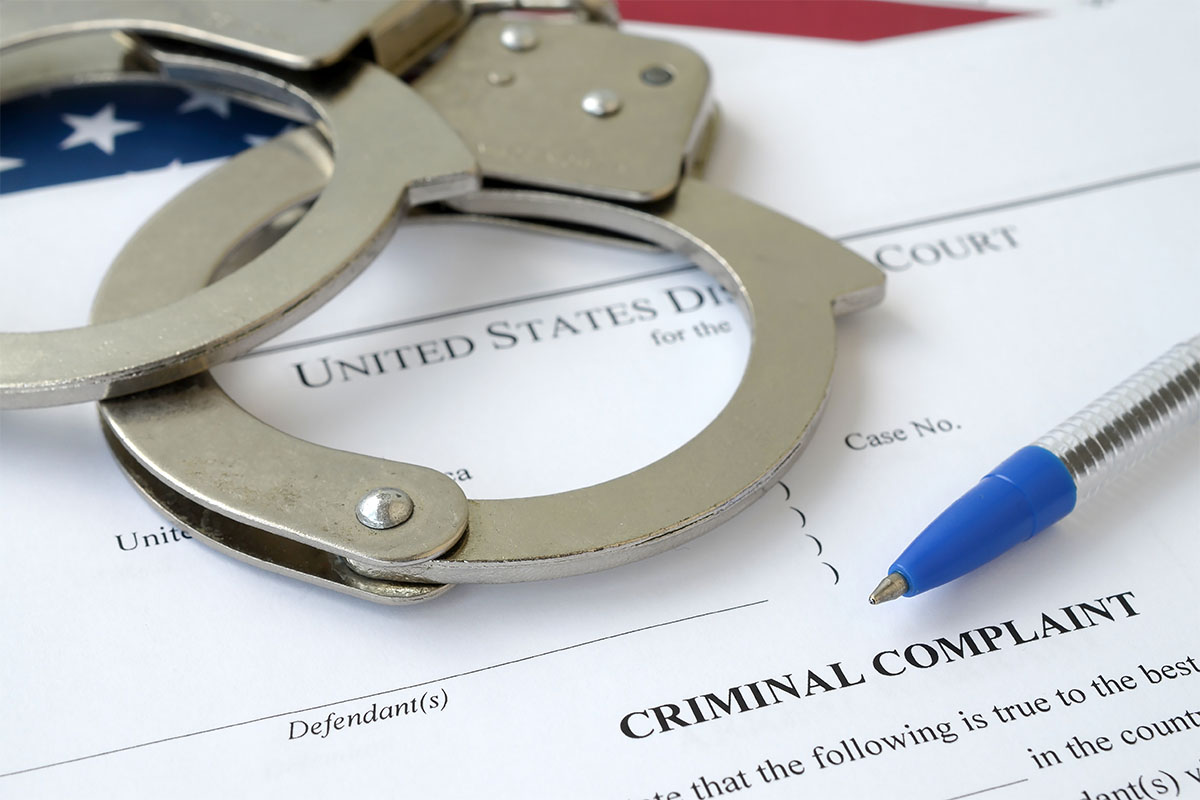 “This is the biggest regret of my life,” Lajiness told the court. Lajiness received up to 57 months in prison.

The sentencing began after a heartfelt statement from one of the victim’s mothers, who laid out the pain and confusion her child was still experiencing.

“You made a conscious effort on several occasions to make arrangements to meet my son…leave your husband and children at home…Our society has fallen prey to the world of social media.”

She went on to express the abuse from peers her son was now experiencing. 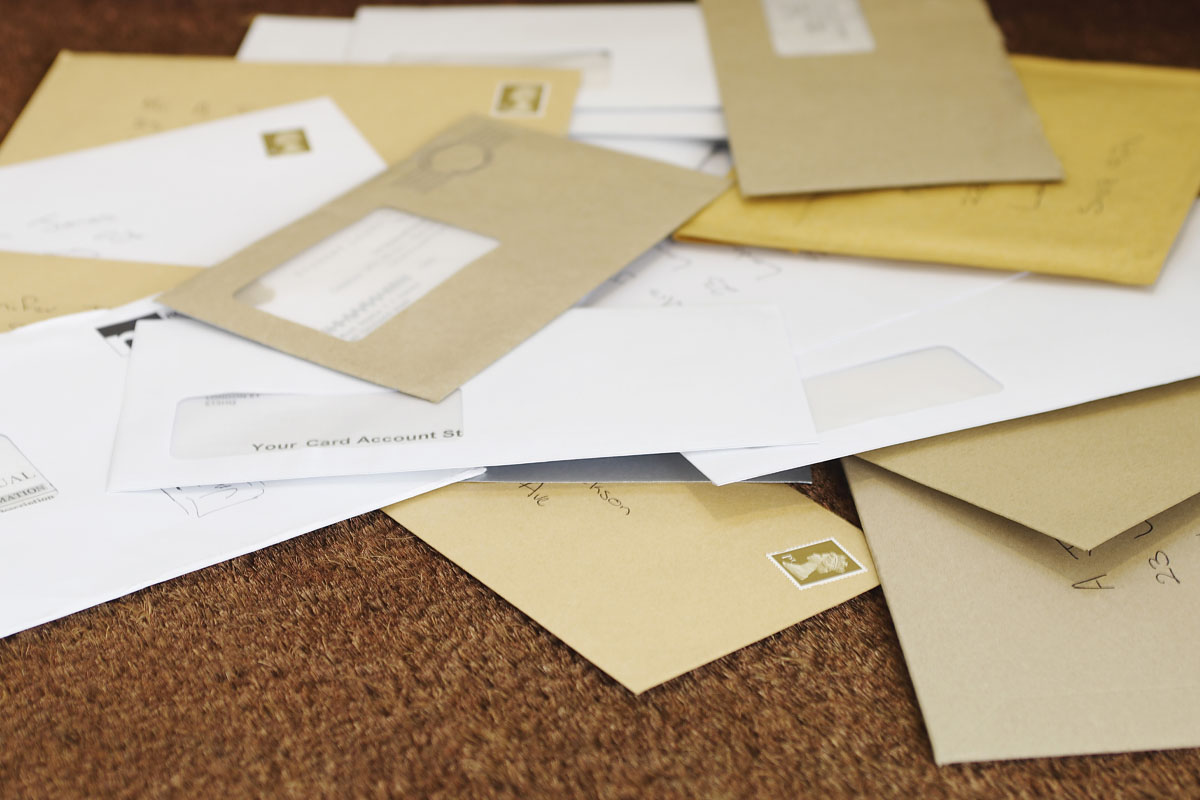 4 An Outpouring Of Support

Despite the guilty plea and the mother’s heartfelt statement, the court received numerous letters supporting Lajiness. Many of the letters appeared to attempt to shift the blame to the victims.

In addition to those upsetting letters, Lajiness’ husband appealed to the court, blaming a bout of insomnia. Lajiness herself wasn’t opposed to shifting the focus away from her, citing domestic abuse years as the reason for the affairs.

All of these attempts, some earnest and some ugly, fell on deaf ears. Assistant District Attorney John Vella swerved the focus back to the guilty party.

“No one is blaming where it deserves, which it was this defendant’s actions that brought her here.”

3 The Possibility Of Other Victims

Vella did not discount the possibility that there were other victims. “This case involves a defendant seeking out minors for s*x,” said Vella, implying that the likelihood it wasn’t Lajiness’s first time.

But Lajiness’s attorney, David I. Goldstein, insists that the crime was an isolated incident. “He keeps talking about ‘minors,’ but there’s one.”

Goldstein went on with the victim-blaming, pointing out that the first victim introduced Lajiness to the second. 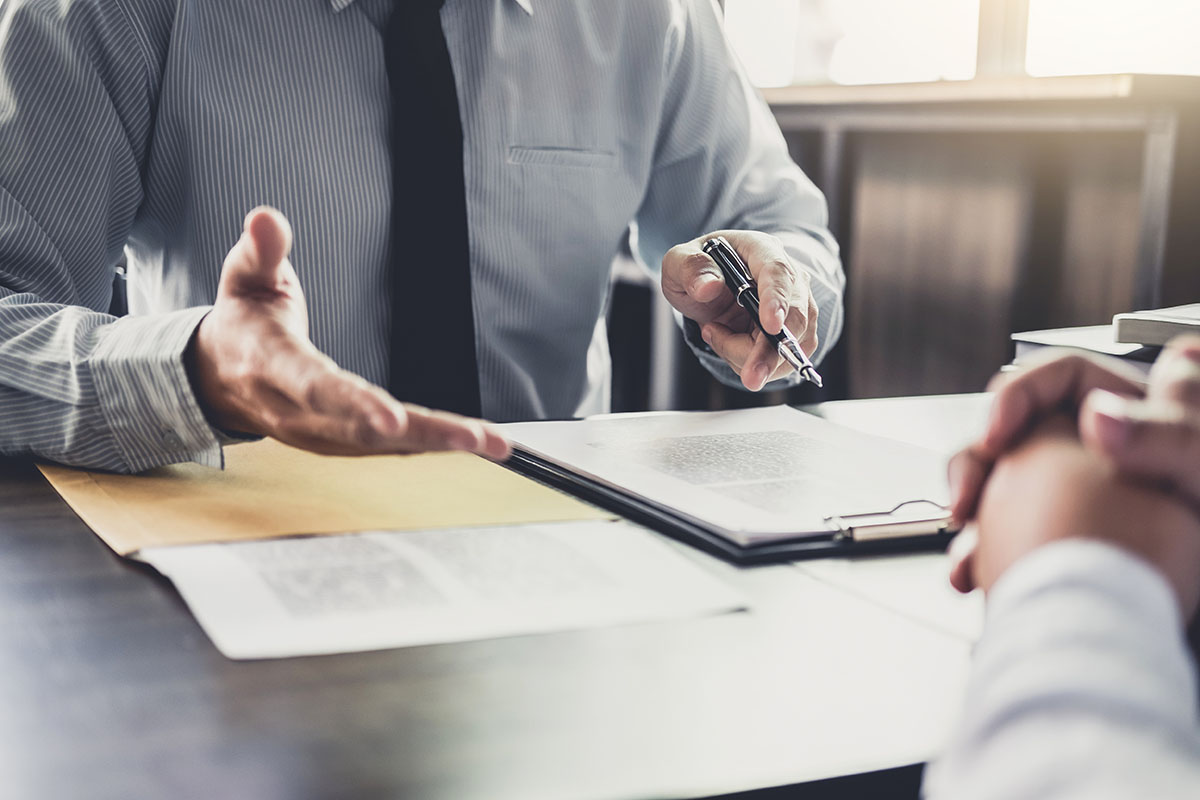 Goldstein remains an advocate for his client, fighting back against any claims that she is a child predator.

He claimed she wasn’t sure why she did it, but she took full responsibility for her actions. “She’s not a predator,” he said, “and with counseling, she’s not likely to do it again.”

As for Lajiness, the mother is working on recommitting to her husband. She created a Facebook post during the trial that seemed to be an attempt at reconciliation:

“In life, nothing is guaranteed. So finding someone who knows all your flaws, weaknesses, and mistakes is something to hold onto and never taken for granted.”

Judge David S. Schwartz acknowledged that, though the behavior was inappropriate, it was clear there were underlying psychological issues that had led to the crime.

Cases such as these occur far too often in reality. Though they’re often played up for their salaciousness, the facts must be all that matters when brought before the court.

Though such delicate issues are often fraught with severe mental problems, it’s always necessary to put the victims first.