A persistent issue in the criminal justice system in the United States is mass incarceration.

The country puts its citizens in multiple confinement systems, including federal prisons, state prisons, local jails, psychiatric hospitals, youth detention centers, and all other correctional facilities, at a higher rate than any other country.

According to the American Civil Liberties Union, mass incarceration disproportionately affects people of color and fails to make the country safer.

Many of the incarcerated lack the financial resources to obtain legal assistance, leading to excessive sentences or wrongful convictions, to begin with.

For example, in 2010, the police arrested more than 1,000 children for prostitution when in reality, they were victims.

The story of Cyontia Brown as she struggled to overturn her convictions of first-degree murder and aggravated robbery from inside a maximum-security prison became such a harsh reminder of the extent of unfairness that the U.S. criminal justice system could inflict upon a child.

Cyontia was 16 when she shot Johnny Allen, using a gun she had obtained from her pimp for protection. She was tried as an adult and sentenced to life.

In her 2019 memoir “Free Cyntoia: My Search for Redemption in the American Prison System,” she goes into detail about the circumstances leading up to her incarceration, such as being raised by an alcoholic mother, childhood spent in and out of juvenile detention center, and years of drug abuse.

As if life had not been challenging enough for her when Cyontia was only 16, she met with a 24-year-old Garion McGlothen, also known as Kut Throat, who sold her out to have sex with men.

If she didn’t come back with cash, he would beat and rape her. 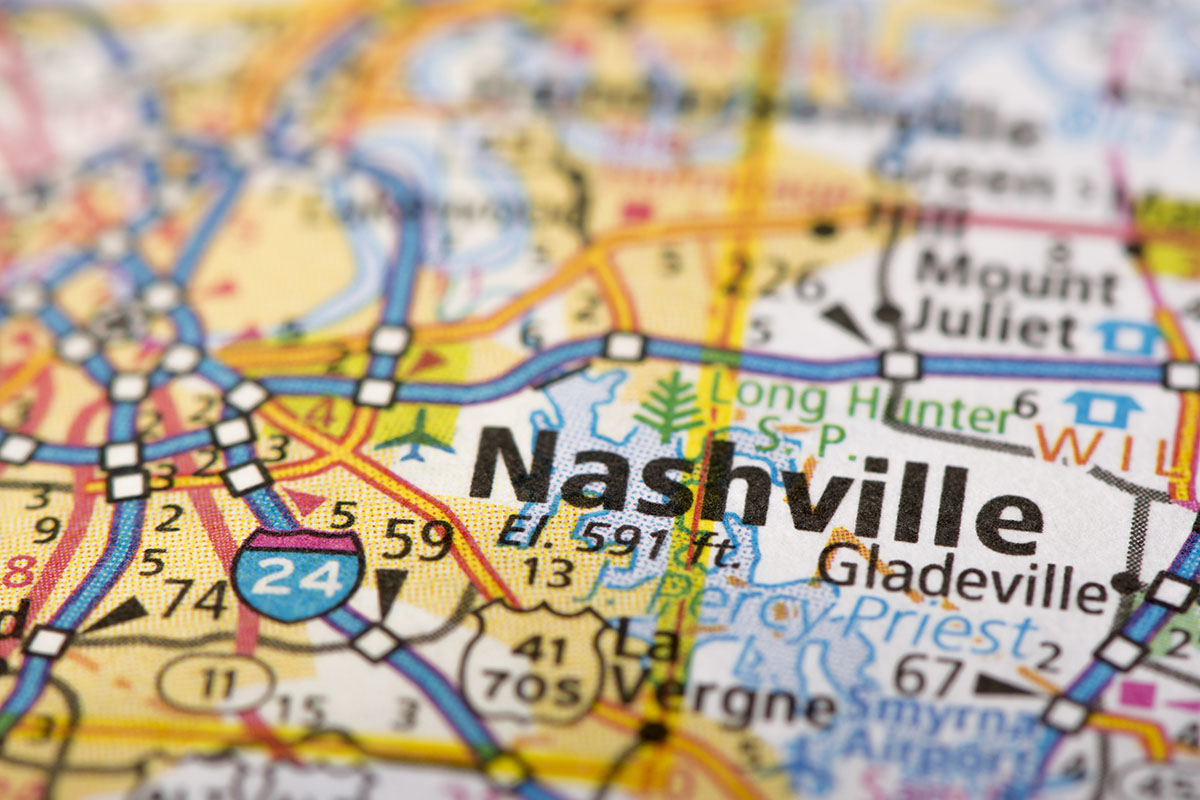 For a time, Cyontia and Kut Throat lived together from one motel to another around Nashville. In their world, not a day went by without snorting cocaine.

The combination of drugs and brainwashing turned Cyontia into a victim of sex trafficking.

The pimp liked to remind her that some people were born whores, and she was one, so the best thing she could do in her life was learning to be a good whore.

He also gave her a gun for protection if she needed one for self-defense, which she eventually did.

On August 6, 2004, in the parking lot of a fast-food restaurant on Murfreesboro Road in Nashville, Cyontia was picked up by a 43-year-old real estate agent Johnny Allen.

At first, the encounter seemed nothing but friendly as Johnny offered to buy her some snacks. The conversation soon escalated into something much less inappropriate when he offered to pay her $150 for sex.

Cyontia approved, and they went to his house at 2728 Mossdale Drive. In the house, Johnny began showing his gun collection to Cyontia. Fearing for her life, she shot him to death and stole his car. 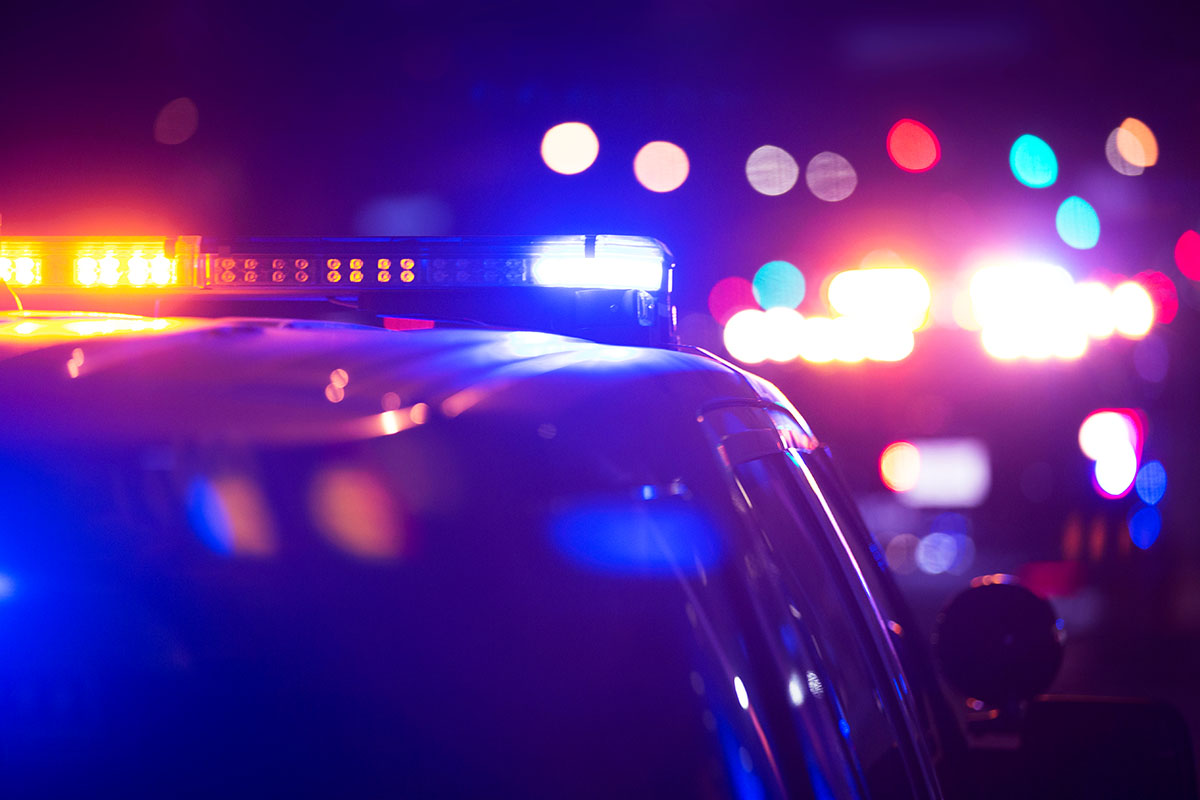 The next day at 7:19 p.m., someone called 911 about something that had happened at the home address. When the operator asked what happened, the caller replied, “homicide.”

The responding police officer found Johnny Allen nude in bed with a gunshot wound to the back of his head. He was dead; the investigation was started underway.

In the early hours of August 8, detectives found the victim’s car in a Walmart parking lot on Hamilton Church Pike.

The person who stole the vehicle might be the killer, and they believed this individual was staying at a motel nearby. They were right.

In room 302 of the InTown Suites on Murfreesboro Road, not far from the Walmart, the detectives and several police officers found Cyontia and McGlothen.

Just as soon as the police opened the door, she ran out while shouting that her male friend had nothing to do with the murder and she would tell the police everything.

Cyontia was arrested on suspicion of murder and robbery. In the room, police found a rifle, a shotgun, and the victim’s car key. She was immediately taken into Davidson County Criminal Justice Center for an interview. 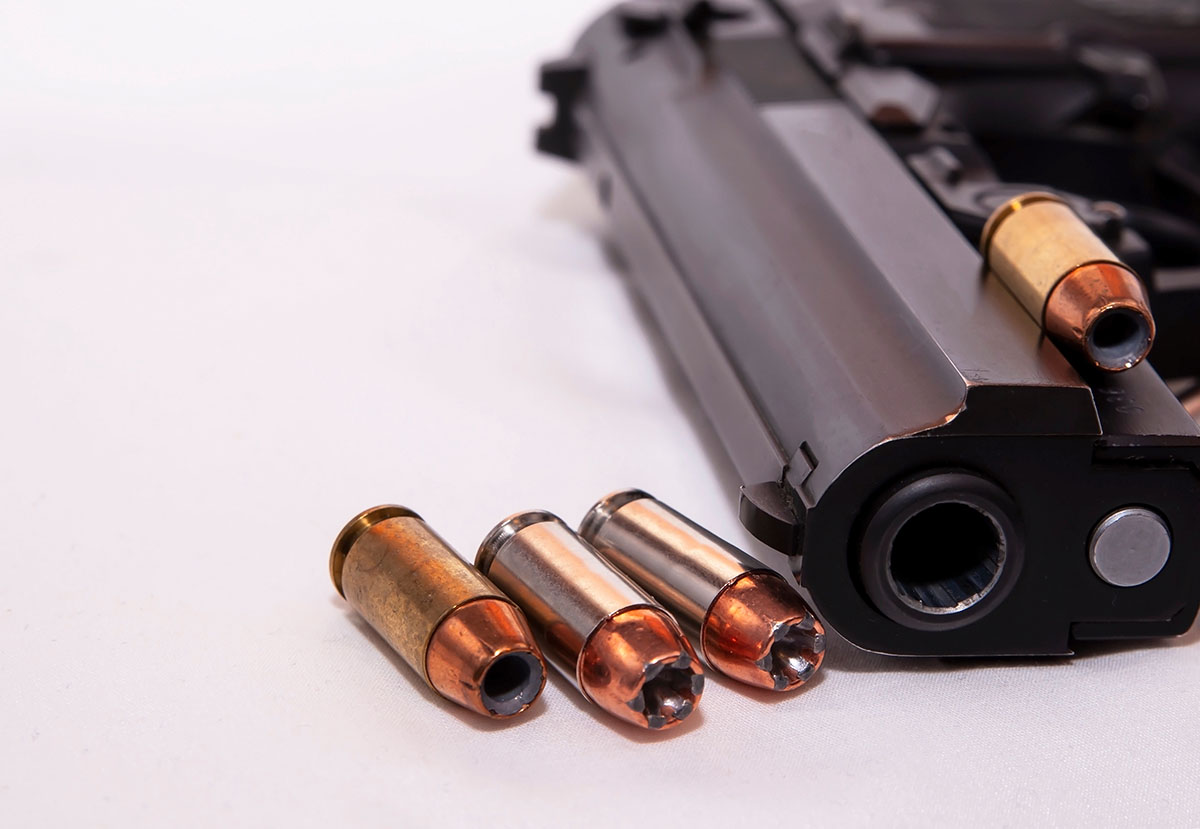 Cyontia told the police that the .40 caliber handgun she used to kill the victim was her own, not one of the victim’s collections.

During the interview, she claimed to have dropped the gun and could have been at the crime scene. The police never recovered it.

Cyontia denied that she was a prostitute, adding she went from place to place to find people who would provide her with shelter and food.

She said that the man seen with her in the motel room was a person she had met earlier in the parking lot.

A juvenile court found her competent to be tried as an adult, despite her being 16-year-old. Prosecutors argued that the killing was not motivated by self-defense but robbery.

Cyontia claimed she killed because she feared for her life seeing Johnny’s behavior in the room; she also took money from him to fear returning empty-handed and getting beaten and raped by her pimp Kut Throat. 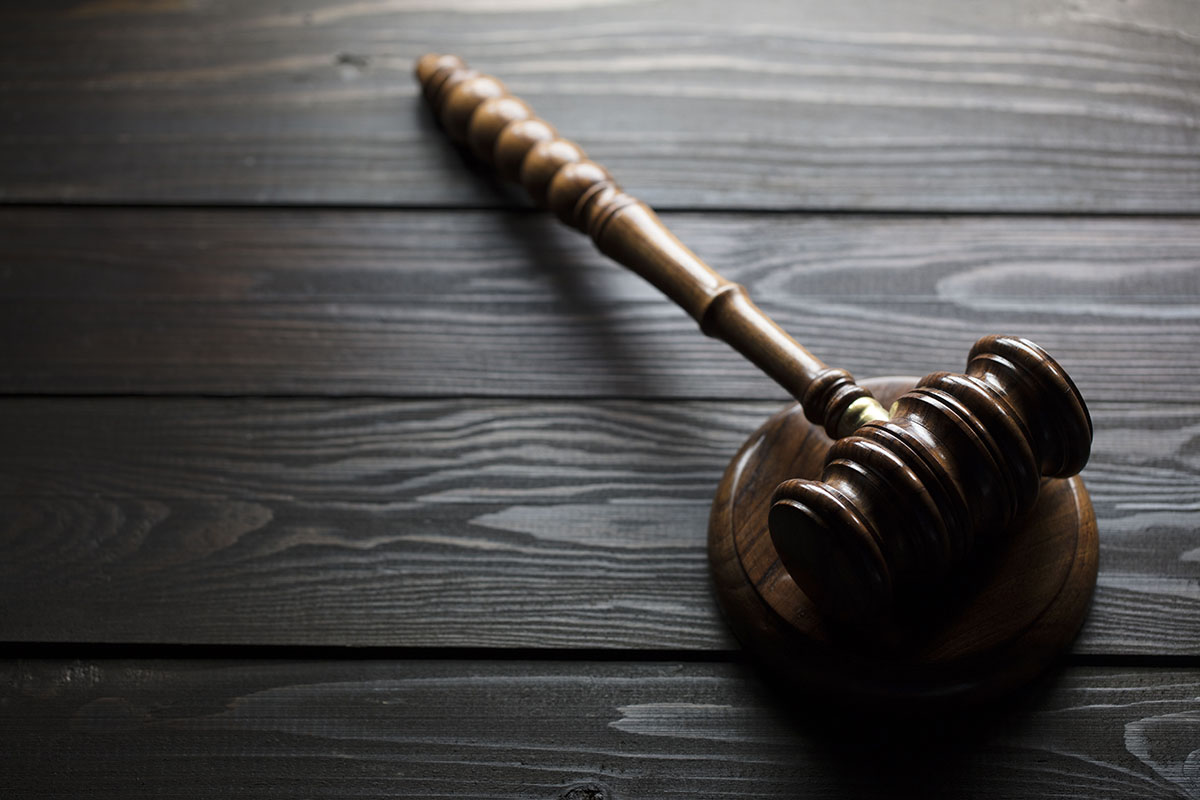 She was found guilty of murder and robbery and received a life sentence. The law dictated that she serve at least 51 years in prison before becoming eligible for parole.

For a teenage victim of sex trafficking, many considered the punishment excessive. For many years, she maintained that she had been wrongfully convicted and the killing was an act of self-defense.

Juvenile sentencing guidelines have been amended; if Cyontia were to be arrested today, she would be treated as a victim. The courts today would see her as an underage sex slave, not a murderer.

Her struggle for release and to overturn her conviction brought prominent lawyers and big-name celebrities to her side.

She had support from LeBron James, Rihanna, and Kim Kardashian West, among other stars. While incarcerated, Cyontia was a model prisoner and managed to continue her education.

She earned a G.E.D. in March 2005 (with a score of 656), a bachelor’s degree in Professional Studies in Organizational Leadership in May 2019, and an associate degree in Liberal Arts in December 2015 – the latter two with 4.0 G.P.A. from Lipscomb University.

Her legal team challenged her life sentence citing a 2012 ruling from the U.S. Supreme Court saying that giving juveniles life sentences was unusual and cruel.

It was a long battle, but Cyontia Brown finally received clemency and was released with ten years’ probation on August 7, 2019, after serving 15 years in prison.

Conditions for her parole include maintaining employment or educational enrollment, regular counseling, and 50 hours of community service.

According to her attorney, a sentence of 15 years is typical for a second-degree murder conviction.