There are many dangerous places on Earth. Natural calamities happen constantly, and the weather is rarely on humankind’s side. Then there are artificial obstacles that can take the lives of the unprepared very quickly.

However, there are few places more dangerous to stand than in the way of a father trying to rescue his son. A good man can be made to do horrible things if it’s for his son, even be driven to murder.

Gary Plauché was one of those good men who was pushed past the limit when his son Jody was kidnapped.

He became an inspiring icon of self-made vengeance when he confronted his son’s kidnapper and killed the man, all to rescue his son from any further abuse.

Though treated as a murderer by the system, he was briefly hailed as a hero because what father wouldn’t have done the same thing?

Leon Gary Plauché was born in 1945 in Baton Rouge, Louisiana. He had a wife named June and four children: Leon Gary Jr., Joseph aka “Jody,” Jeffrey Michael, and Jennifer Lauree.

Over time, however, they separated, and Gary began living away from his family. He was a reasonably strict man with his children and was brutally upfront about certain things.

Early on, he taught his kids that he would kill that person if anyone ever hurt them or touched them inappropriately. Which, in time, he did.

It all started very slowly, such that nobody would notice. Jody was in a karate class and his instructor, Jeffrey Doucet, was a pedophile with an unknown amount of history.

It was at least apparent that he’d never been caught before, as no one objected to him being a karate instructor in control of a large group of kids.

He asked them if any of them wanted to drive a car, and Jody’s hand went up first. That was how he picked his target. 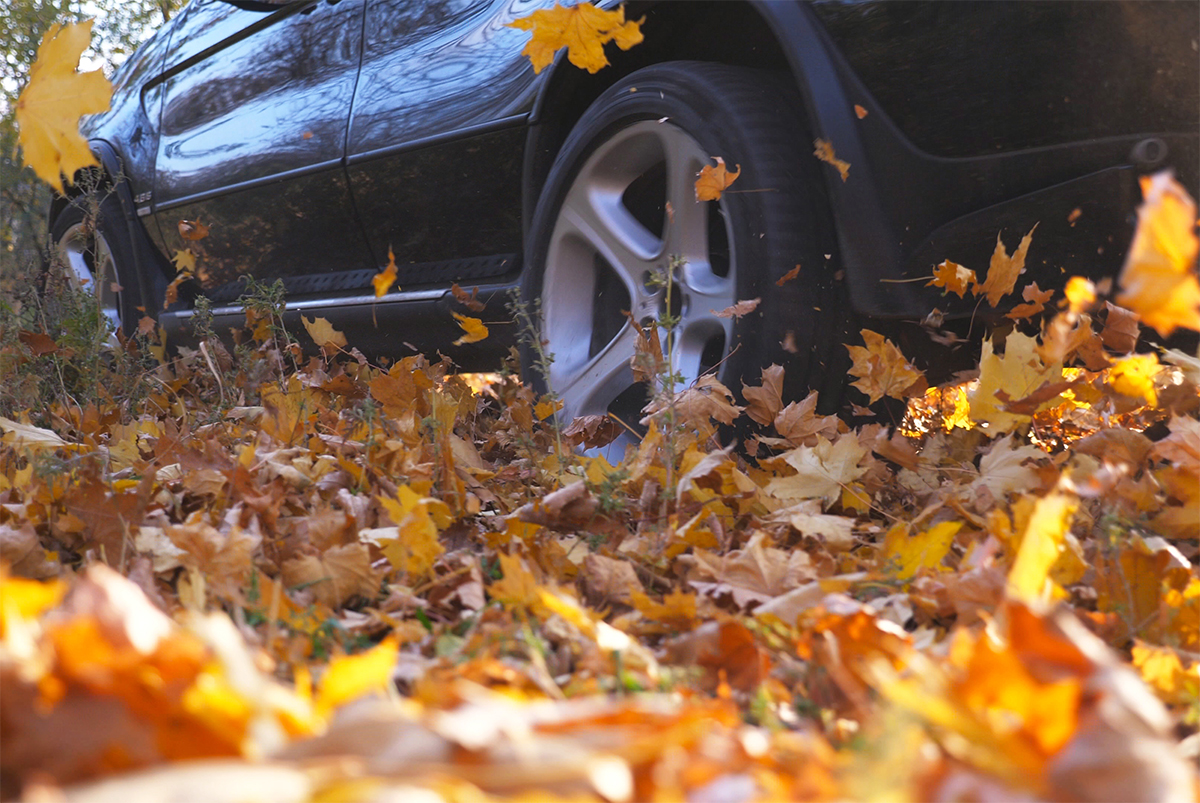 Doucet’s grooming of Jody lasted for a while. He would slowly increase his touching near Jody’s private areas during stretching or car rides while constantly acting in a friendly and positive manner.

This conditioned Jody to believe that Doucet was his friend and that he couldn’t tell his parents about it. Because if he did, his dad would kill his karate instructor, and Jody didn’t want that even when he knew he was being assaulted.

Jody was just ten years old when it all happened. One day, Doucet picked Jody up innocently enough, drove him out of Louisiana to Texas, and then brought him by bus to a relative’s house in Los Angeles where he stayed for a week, unable to be protected from Doucet’s advances.

He was molested during that time without his parents knowing where he went. At that point, Gary was so removed from his family the news didn’t come to him until days later. 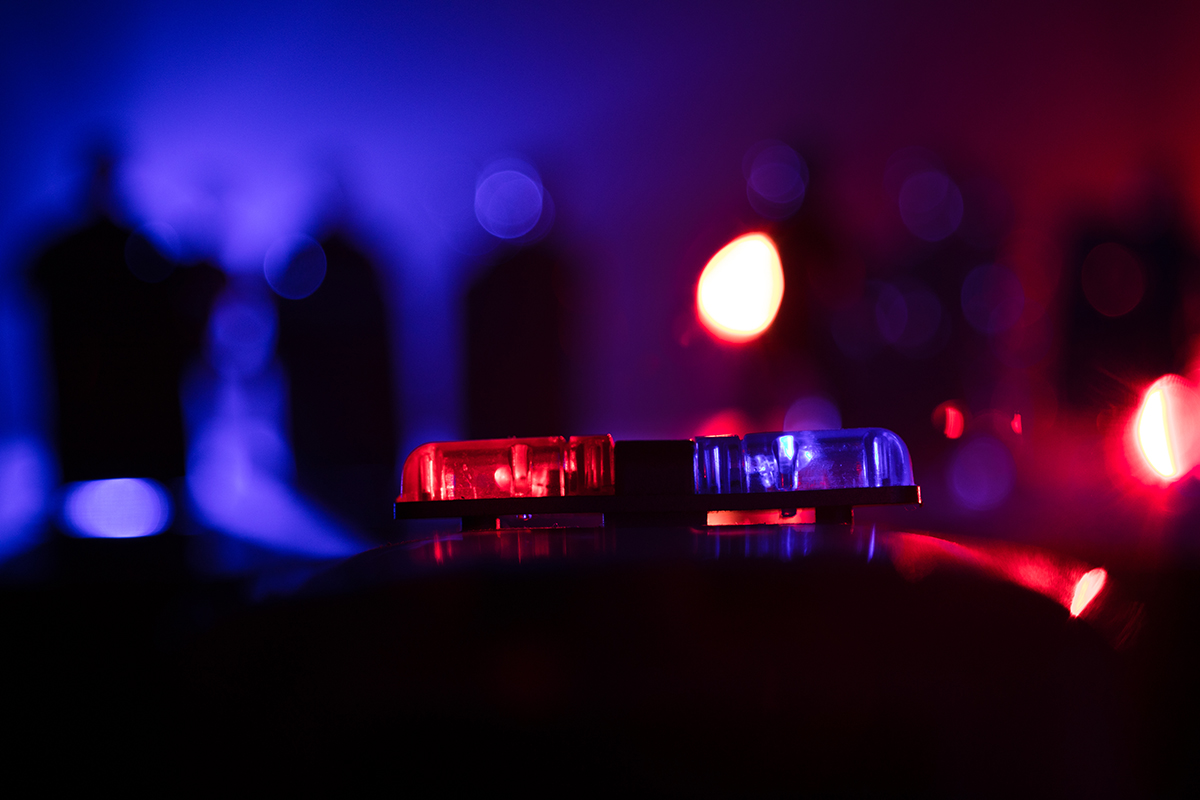 Jody became the subject of a national missing child search. What got Jody back safely was a collect call he made to his mother under Doucet’s permission.

After a week, he was finally able to get in contact with the outside world. When his mother got the call, she immediately went to the police to rally them to her son’s aid.

He told her everything, more afraid of staying than of the consequences of being “in trouble,” and the police came to arrest Doucet and recover Jody.

After Jody was returned home, Gary finally learned why it had happened through the initial reports.

Afterward, he was interviewed by the local news and said he felt helpless that he didn’t even know it was going on – let alone that it kept happening for over a year at that point.

The little contact he had with Doucet seemed like it was intentional to keep him away from Jody as much as possible, too. He was a broken man, and that breaking point made him take action.

Doucet was extradited to Baton Rouge to face trial and arrived at the Metropolitan Airport on March 16th, just over two weeks after Jody returned home.

Somehow, Gary found out that’s where he would be – allegedly through a contact at the local news station that would cover the criminal’s return.

Gary disguised himself very simply with a baseball bat and shades and hung out around a payphone talking to a friend until Doucet passed near him.

Then, he turned and fired a revolver through Doucet’s head, in plain view of TV cameras and the police escort.

Gary was apprehended instantly, surrounded by cops who detained him and even recognized him. He was caught on camera during a live feed in the act and was asked why repeatedly.

His wife June came home just in time to hear the reports about Doucet’s murder by an “unidentified man” but knew exactly who it was. Even Jody was upset, saying he didn’t want Doucet to die, stop what he had done. 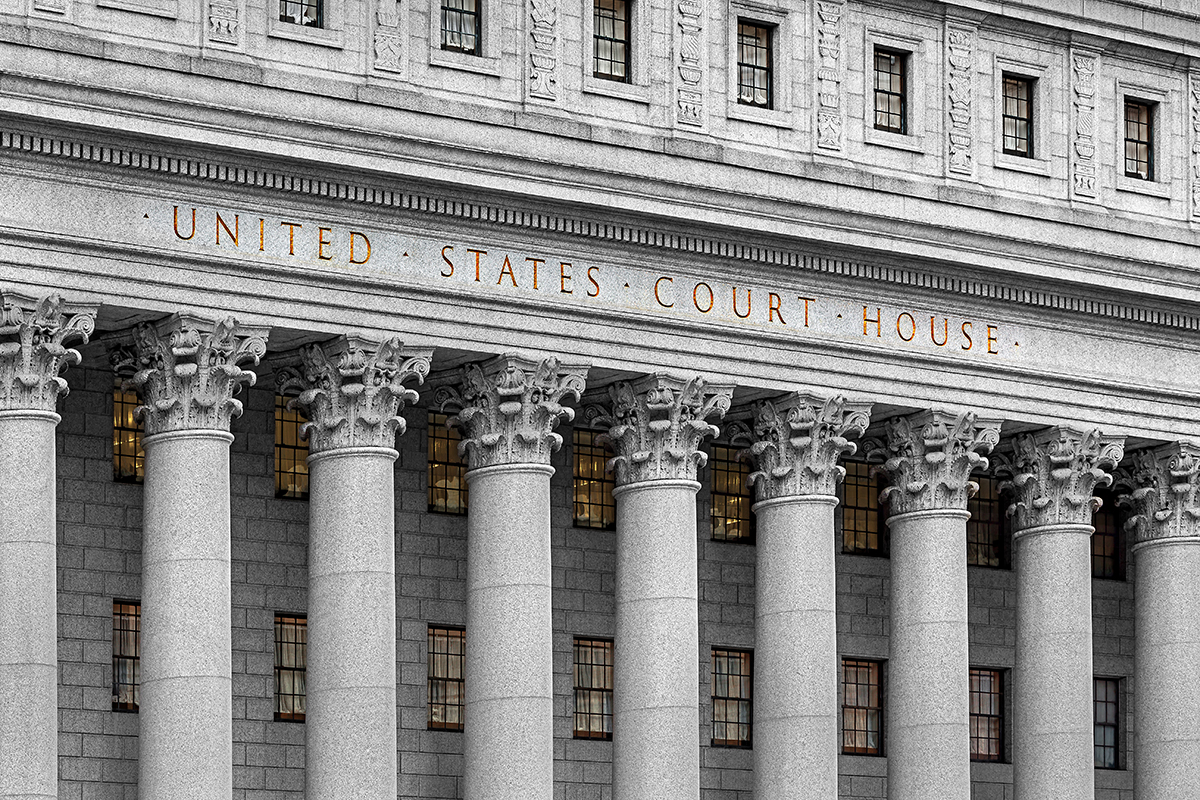 Plauché was put on trial for second-degree murder and pleaded guilty and no contest, which decreased his charge to manslaughter.

He was given seven years in jail, but the sentence was suspended, and the legal defense used was “temporary psychosis,” as he was unable to tell right from wrong during his court interviews.

He instead had five years of probation and 300 hours of community service. Many people argued that he shouldn’t have been punished at all. Murder or not, there was sympathy that what he did was out of concern for his child.

Gary lived very plainly but would often be recognized and commended for his past actions by his friends in the community. No one objected to what he did in the long run.

He died of a stroke in 2014 at age 68, after which his son Jody, who had been dealing with his past traumas over his life, wrote a tell-all book in the hopes that his story would help prevent future victims.

He wanted children like himself to know it is okay to talk to adults about being abused, and he hoped to avoid any parents from reaching that same breaking point his father did.