by Factionary 4 months ago4 days ago
032.6Kviews 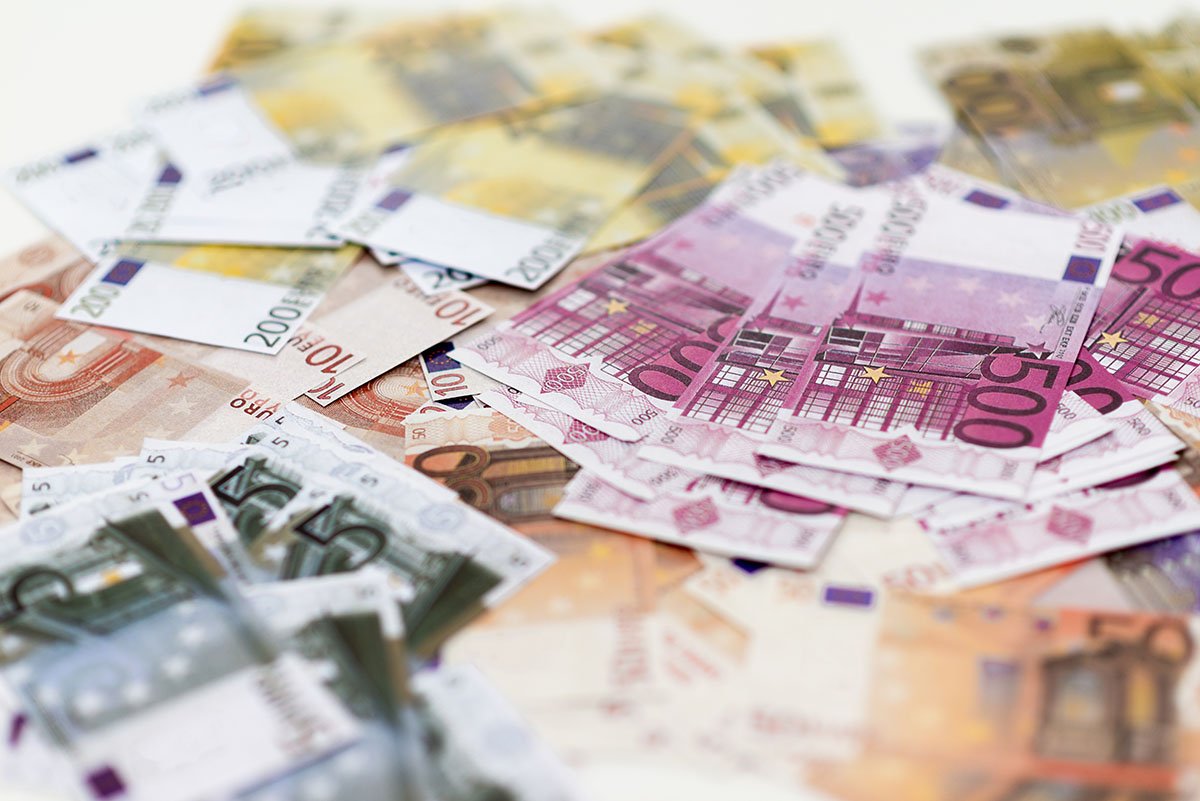 Shortly before the “accident,” Julija got coverage from several insurance companies for just such the occasion.

Things like bodily demanding, loss of limb, endangerment clauses, all the major benefit packages that a lumberjack would need for an emergency.

The total for payout was almost a million euros, or over $1 million, where the first half would be paid out immediately and the second in installments over the following years. 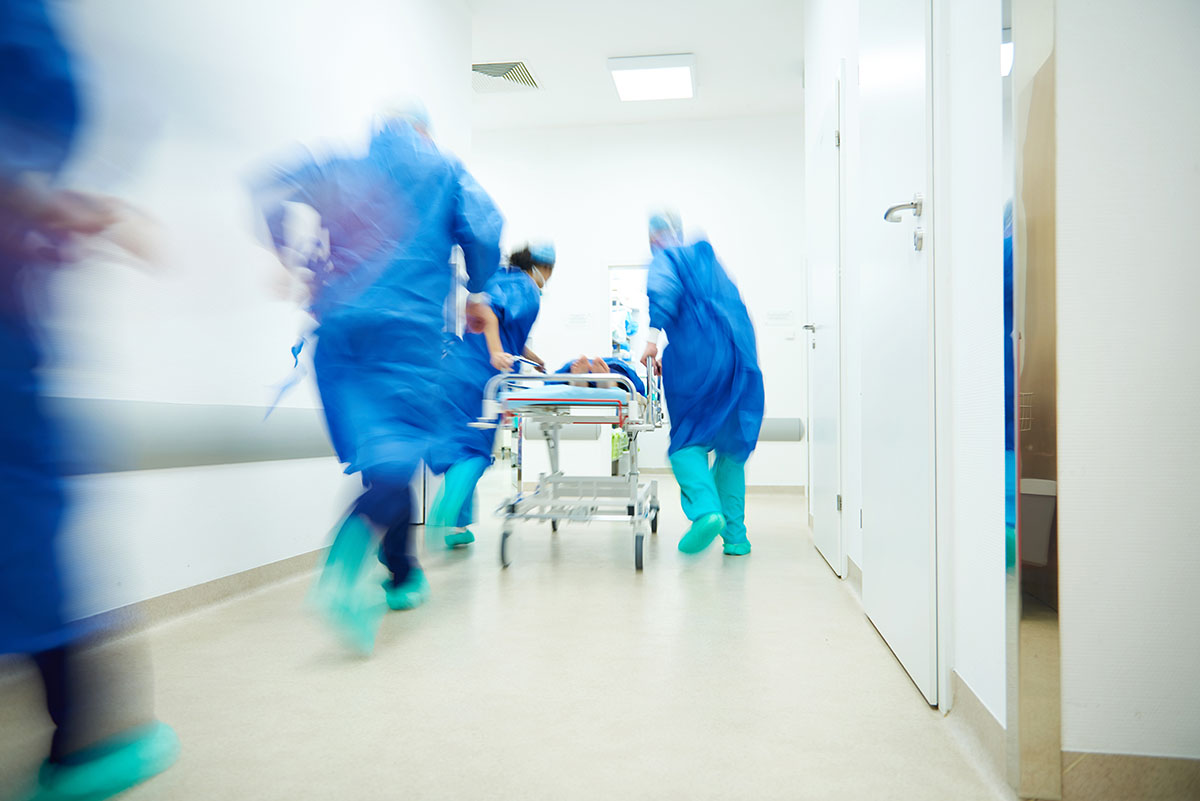 Once the “accident” occurred, Julija’s boyfriend and father rushed her to the hospital, leaving the hand behind. The woman was bleeding from the stump of her arm with no hope of recovery.

Generally, a hand would need to be reattached within six hours to function again before the tissue loss and necrosis were too much.

They planned to leave it behind so the injury was permanent, but police investigating the scene found the hand and brought it back just in time.