by Factionary 4 months ago7 days ago
036.2Kviews

There are bizarre deaths. And then, there’s Garry Hoy.

A promising young man who had a dangerous hobby, a fatal one.

And not just any office windows, but one on the 24th floor of the Toronto-Dominion Bank Tower.

Hoy’s story has fueled many urban legends and has been told and retold so often that the details are all mucked up.

Did he have a sudden hunger for fresh air before his great fall?

Well, you’re about to find out.

Chance didn’t bring Garry Hoy to the 24th floor of the Dominion Bank Tower. He wasn’t some poor adrenaline junkie who found his untimely end on the courtyard in front of the building. Garry Hoy was a successful lawyer in Toronto.

Garry worked in the Holden-Day Wilson Law firm as a specialist in corporate and securities matters. He was also smart and well-liked.

And that’s not all. He also made a senior partner at the Firm. Garry was a valuable member of the organization. He had it all. 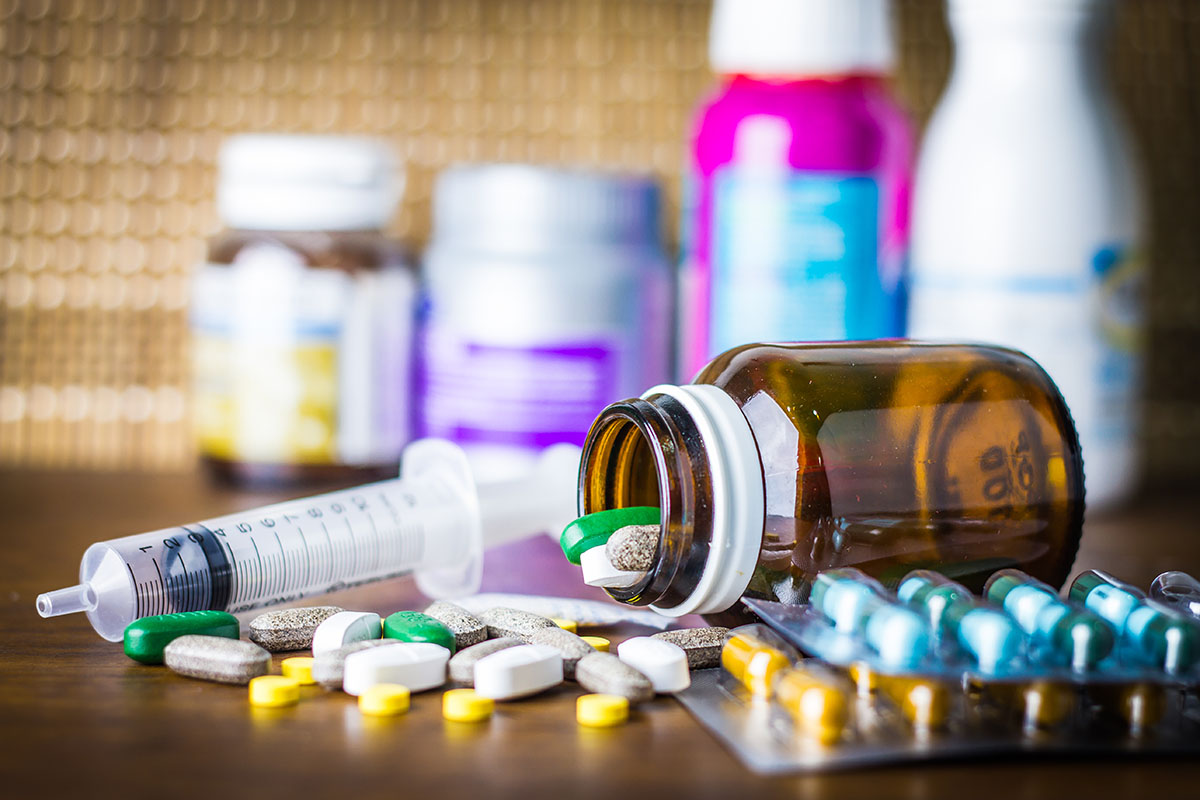 9 Hoy Was Not High

Many people believe that Garry Hoy must have been under the influence of some drug or hallucinogen.

He must have been pretty wasted when he made his fatal dive through the windows of the Holden-Day Wilson firm. Of course, something must have made him take that leap.

Sorry to disappoint folks; Hoy wasn’t juiced up on LSD or ayahuasca. He was in control of all his faculties before the dreadful incident. And neither was he suicidal. So, what happened? 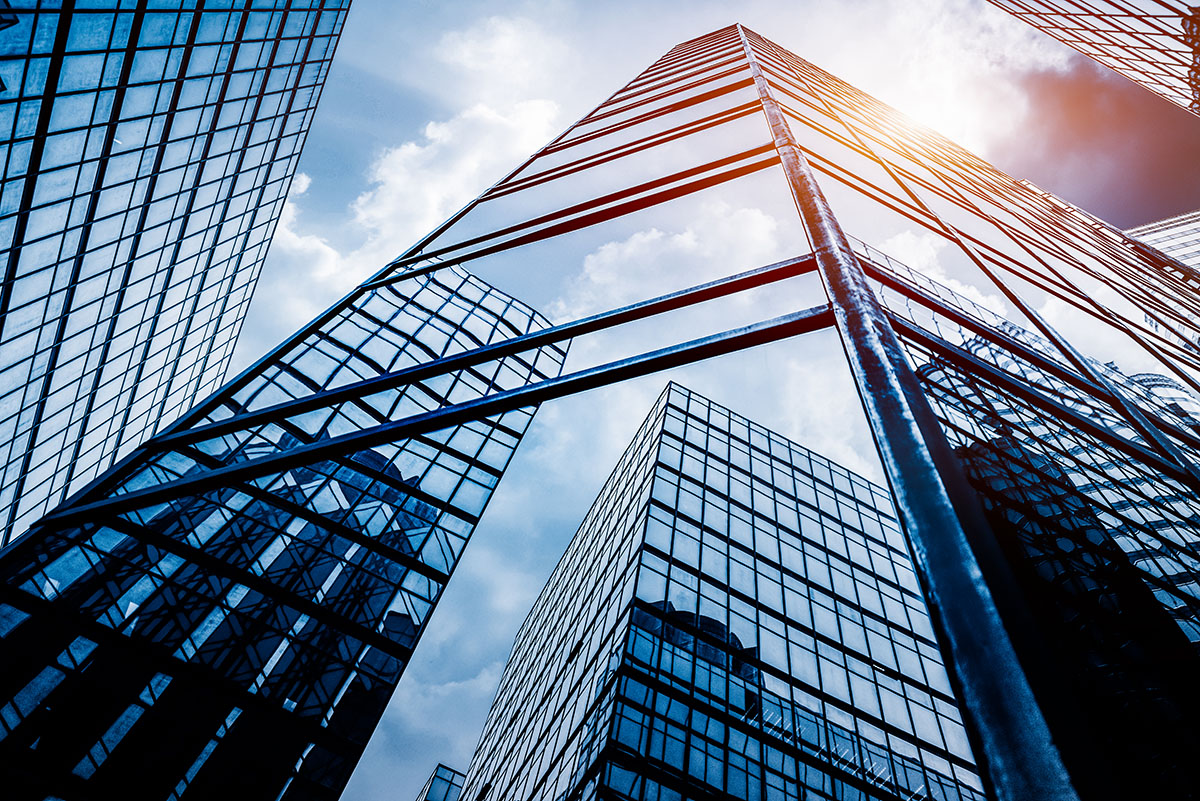 8 Garry Had A Dangerous Gimmick

Do you know how everyone has a favorite joke they use as icebreakers at parties? Or the same story you’ve told a thousand times to different people, and most times, to the same group of friends?

We’re talking about that conversation starter that gets people interested in you—the ace up your sleeve.

Garry Hoy had one too. He was throwing himself against the office window. Now, you might be wondering why anyone would do this? Well… 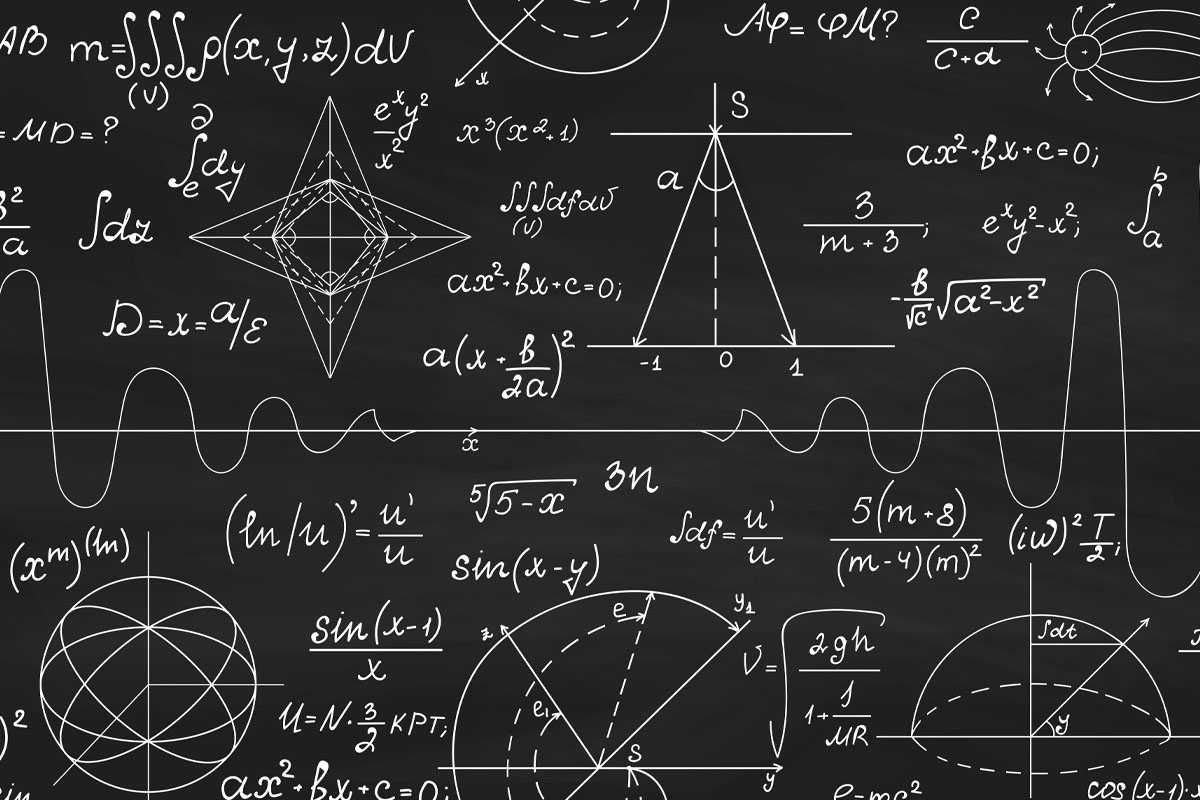 7 He Had An Engineering Degree

You see, Garry Hoy was quite resourceful and versatile. He wasn’t only a lawyer. Garry was fascinated with the structures of modern buildings and their intriguing features. He was so intrigued that he got an engineering degree.

Armed with all that technical know-how, Garry couldn’t help but show what he’d learned. The Firm’s windows were made with highly tensile glass, and Garry Hoy took pride in this.

He usually showed his audience how sturdy they were by hurling himself against them.  And for a long time, he never went through any of the windows. 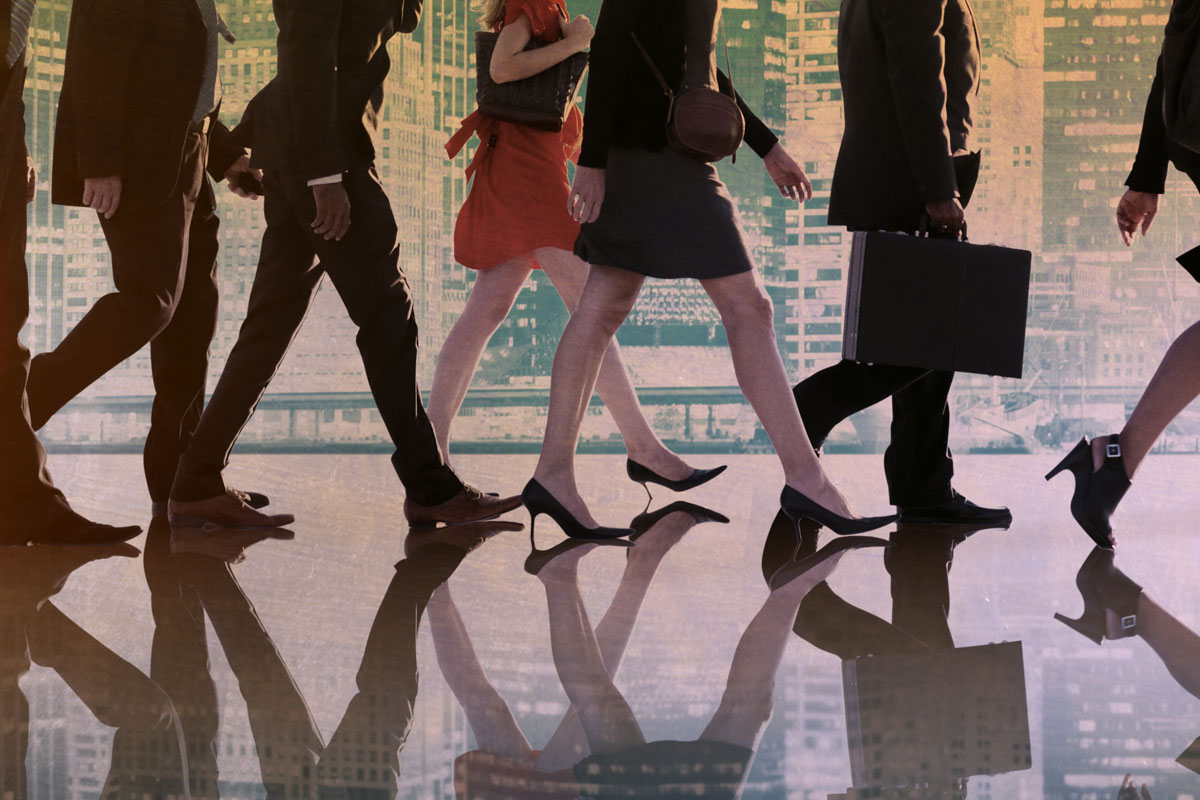 Hoy’s window bashing luck ran out on July 9, 1993. His Firm had organized a reception party for a group of prospective interns who were to begin their apprenticeship that summer.

Garry Hoy was taking the law students on tour around the Firm. Everyone was feeling good; the spirits were high.

And then, Hoy decided to try his usual party trick. Maybe to impress the awestruck newbies, who knows? But the horror of that day may never leave their memories. 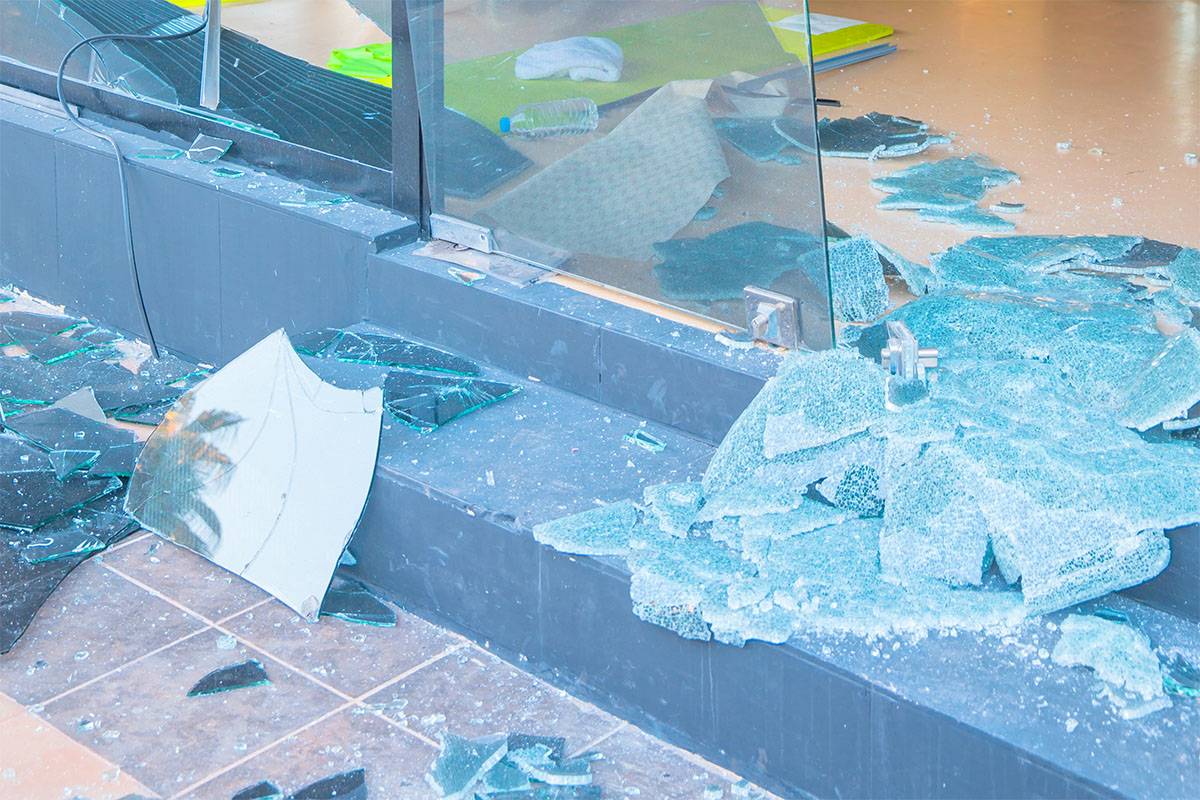 5 He Went At The Glass Twice

The crazy thing is that Hoy threw himself on the glass twice. The first hurling just bounced him off it. The drink didn’t shatter, and his experiment was successful.

If he had just walked away then, you certainly wouldn’t be reading this. Hoy would have still been alive. Probably.

However, Garry took another flying leap at the window, and everything went wrong from there. It happened so quickly. One moment Hoy was against the window; the next, he was falling 24 stories to his death. 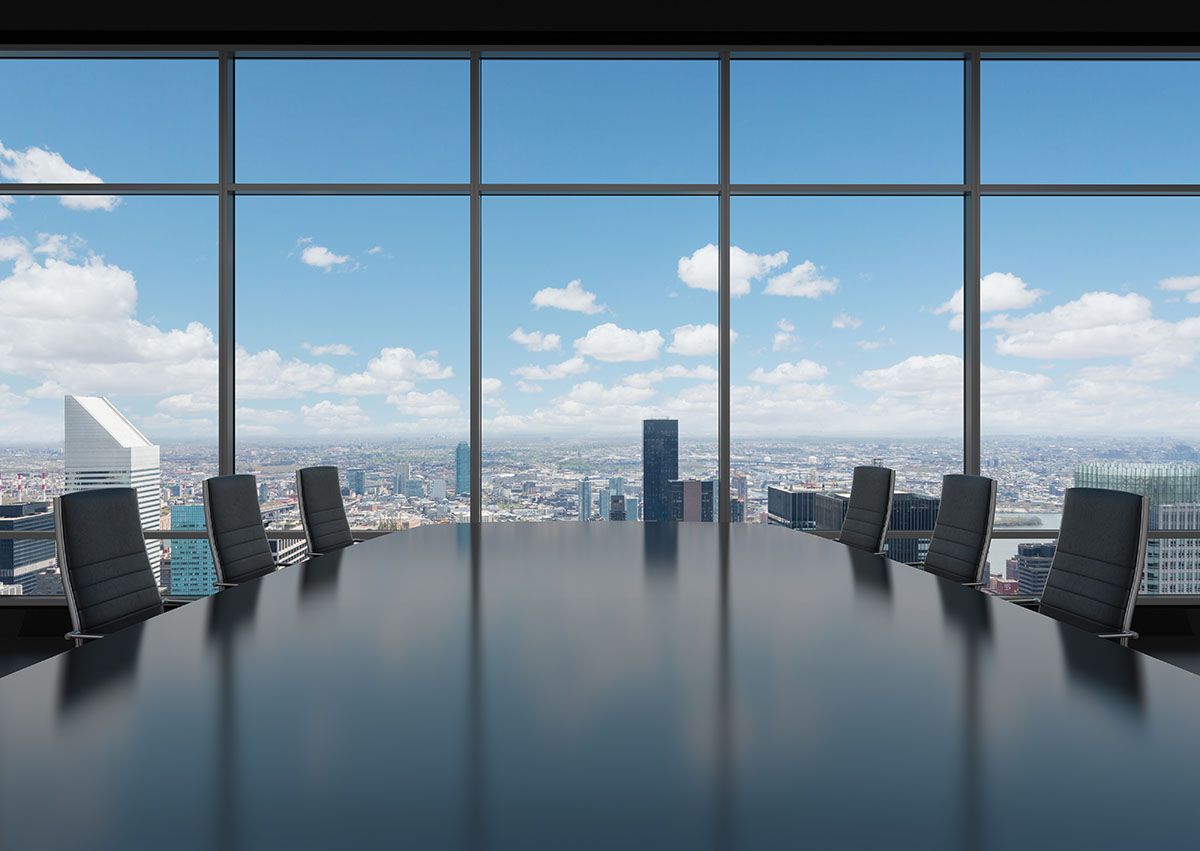 4 Hoy Was Right Till The End

Another weird part of the story is that Hoy’s theory about the glass’s strength was correct. The glass didn’t shatter, even though he fell. According to the police, the glass only broke when it hit the ground.

What had caused Hoy to fall out then? It was found out that at his second try, Hoy’s weight dislodged the glass, so it popped out of its frame, intact. The structure and blinds didn’t go with the glass. So Hoy was right till the very end. 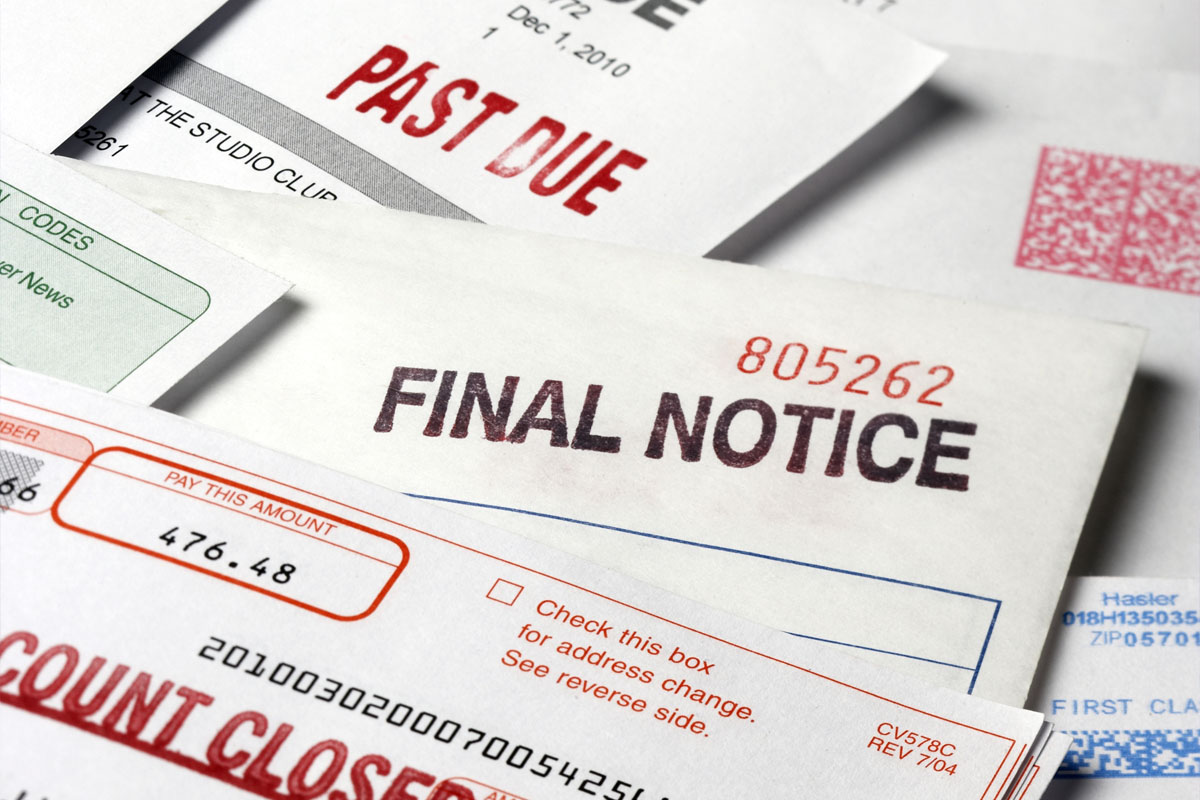 3 The Firm Died Too

The Holden Day Wilson law firm didn’t bounce back from the incident. It led to its demise. Within three years after the terrible incident, the Firm lost a lot of its staff and associates.

It is estimated that more than 30 lawyers left due to the trauma caused by losing their colleagues in such a tragic manner.

There must have been lawsuits because, in 1996, Holden-Day Wilson finally closed its doors due to unpaid bills and compensation.

Garry became more famous after his death. His bizarre death was featured in TV shows like 1000 Ways to Die and a MythBusters episode titled “Vacuum Toilet, Biscuit Bazooka, Leaping Lawyer.”

In 1996, his freak accident received a Darwin Award and was the inspiration behind a scene in the 2006 movie Darwin Awards.

Garry Hoy also has a Wikipedia entry, a Snopes article, and several Reddit threads dedicated to the strange story. 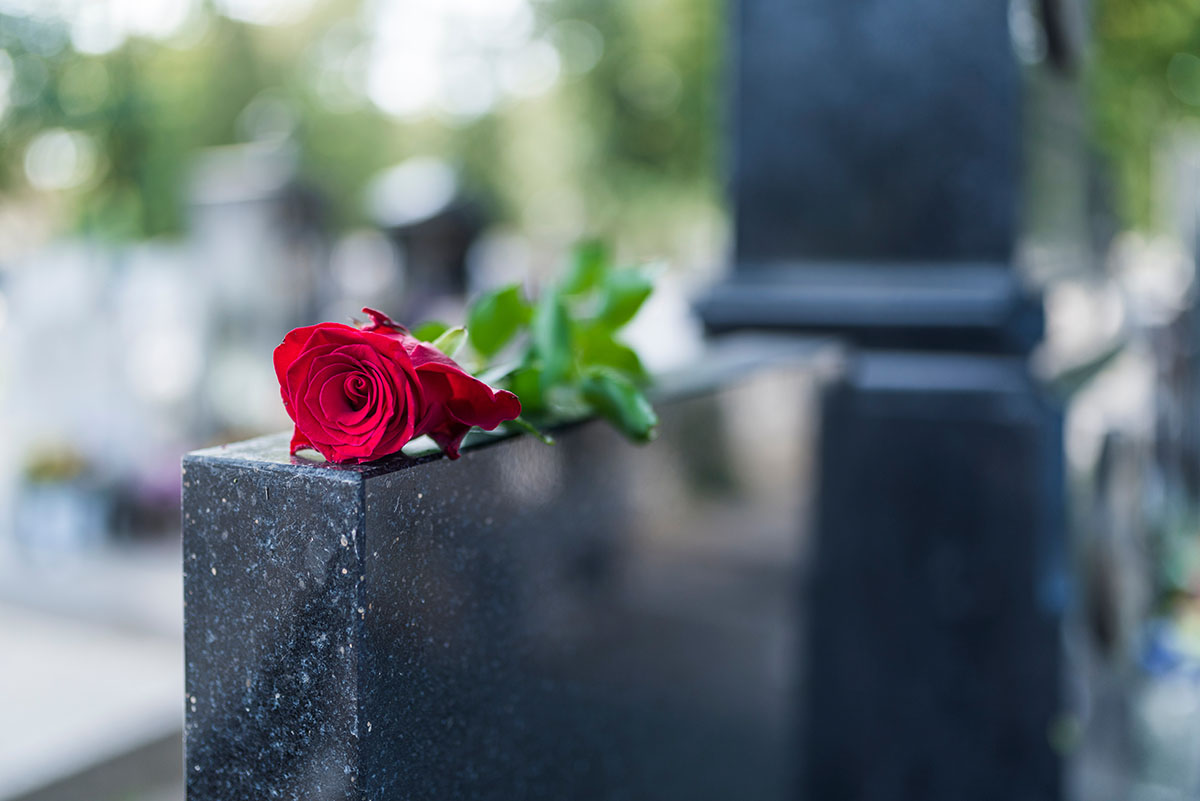 1 His Death Was Avoidable

Garry Hoy, who many in his Firm had described as the “best and brightest” and “generous,” would have been alive today if he had left the experts’ testing.

He didn’t have to bodyslam the glass to show how sturdy it was. Even structural engineer, Bob Greer, has this to say.

“I don’t know of any building code in the world that would allow a 160-pound man to run up against a glass and withstand it.”

Some say it’s a myth. Some say it happened. What we know is that Garry Hoy’s unfortunate and accidental defenestration would forever be a famous and unbelievable tale in the book of bizarre deaths.