There were already established myths of Bigfoot-like creatures across North America, but none of them had any direct connection.

The Native tribes kept their cultures separate and preserved throughout the centuries, yet many of them in the same forested regions had the same tales of forest and hill-dwelling hairy men.

Most of the early sightings in Modern Times started in Oregon and have branched out to equally hilly and forested regions across America and Canada. 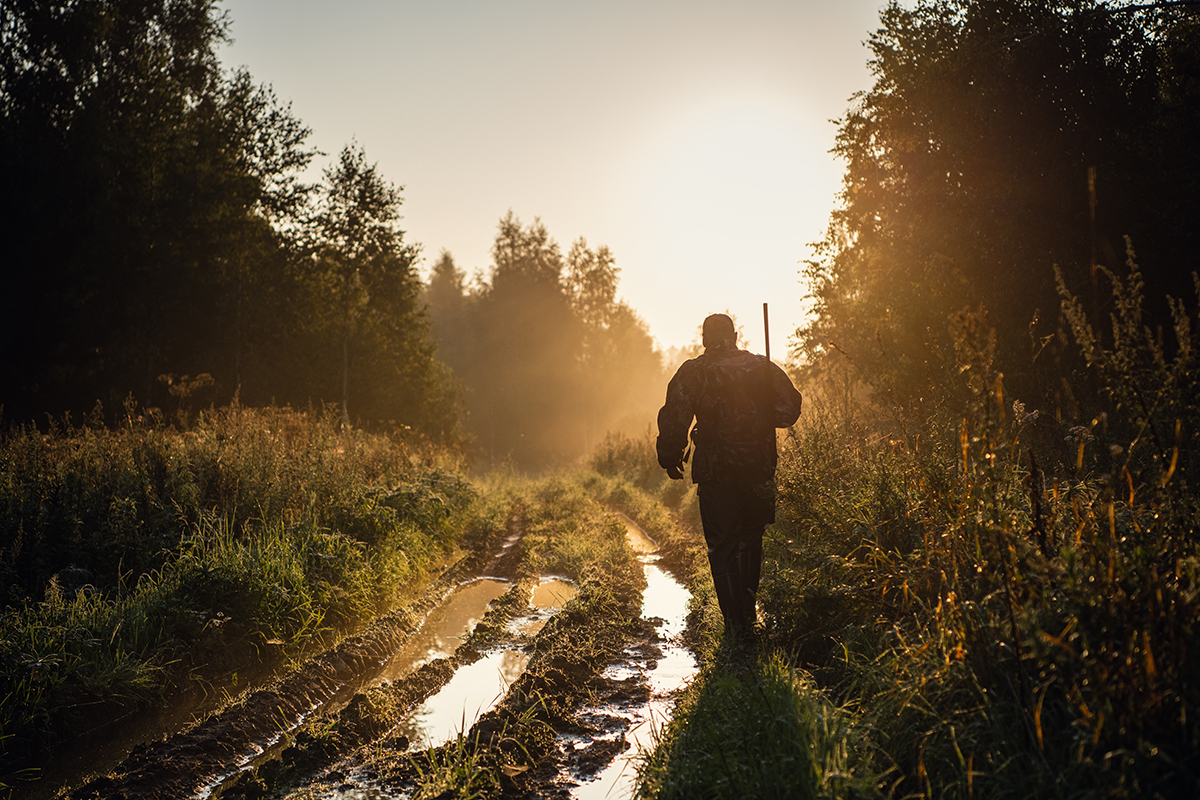 7 Those Who Hunt Monsters

The mystery of Bigfoot has captivated would-be hunters for many years. In the same way, people want to take home a trophy of a great bear or wild buck; there is an obsessed hunting culture around obtaining physical evidence of the elusive creature by any means.

Bigfoot Hunters utilize modern technology and sophisticated methods for combing through forests day in and day out for a chance of seeing an animal that, by most accounts, is not accurate.