by Factionary 8 months ago4 months ago
02.4Kviews

Their victories are celebrated around the world. They receive medals, praise, and quite a lot of money.

Most of them deserve recognition as they train for years for a race that only lasts a couple of minutes.

Unfortunately, some cheat their way to the top, most often by taking illegal drugs to strengthen their bodies. Others are more creative, and you’ll be amazed by some of their tricks.

Here’s a look at 10 of the most shameful cases of athletes caught cheating at the Olympic games.

For American track and field athlete Marion Jones, the 2000 Summer Olympics in Sydney, Australia, was the peak of her career. That summer, she won three gold medals and two bronze medals.

She was on top of the world until tests showed she was using steroids to boost her performance. The best moment of her life turned into a nightmare as she was stripped of all her medals.

A few years later, she was involved in a check fraud scheme and ended up doing six months in jail. 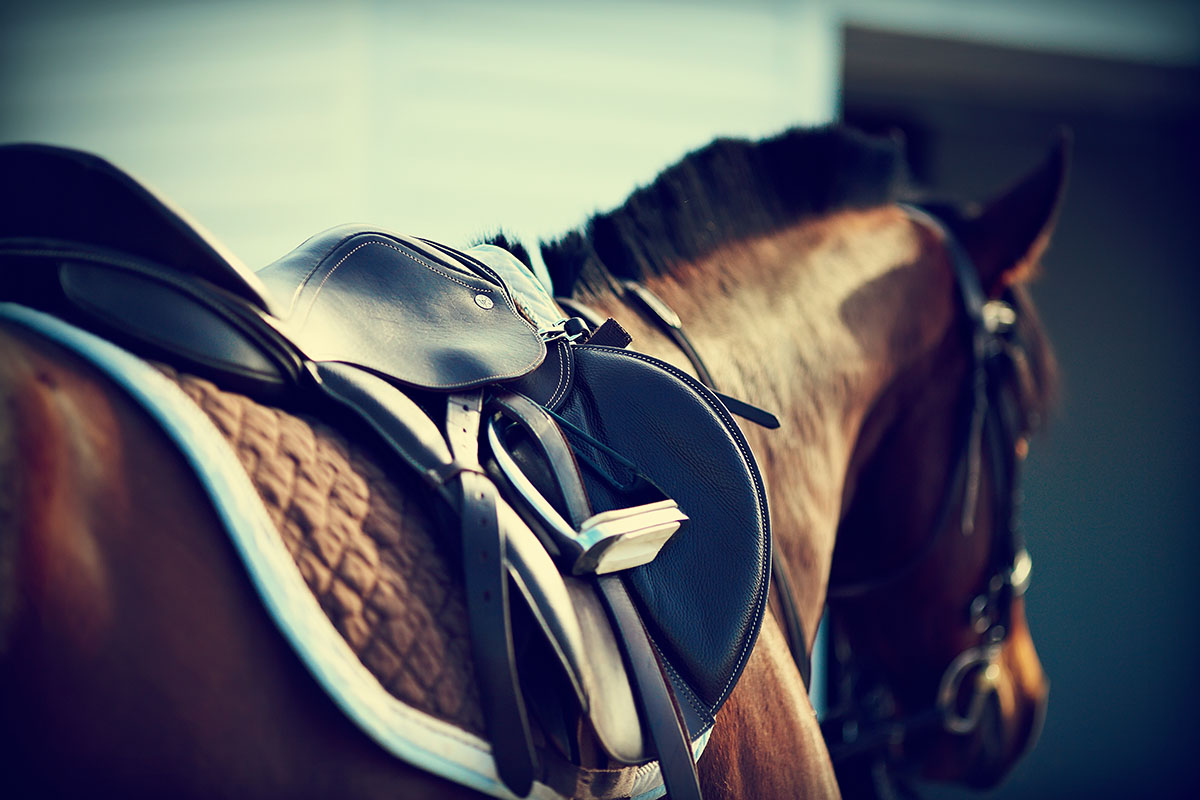 This story is a bit unusual as it is not only the athlete that took illegal substances. Norwegian Tony Hansen pumped up his horse with banned drugs in preparation for the Beijing Summer Olympics 2008.

He won a bronze medal at the team jumping event but was stripped of his medal after the horse tested positive for a Cayenne pepper extract known to boost performance.

The worst part is that the substance hurts horses by making their joints inflamed. Such a cruel thing to do!

You’ve heard about him. For many years, cyclist Lance Armstrong was celebrated as one of the greatest athletes of all time.

He won the famous Tour de France multiple times, and he even got a gold medal at the Olympics.

Unfortunately for him, in 2012, a federal judge ruled that Armstrong had been cheating practically the whole time, using growth hormones, diuretics, and blood transfusions to enhance his performance.

He was stripped of all his titles and banned from international competitions.

Canadian Ben Johnson was considered one of the world’s best athletes when he won the 100m race at the 1998 Seoul Summer Olympics.

However, it was later established that Johnson was taking anabolic steroids and was stripped of his title.

The gold medal went to Carl Lewis, who, ironically, had also been suspected of doping, but lucky for him, the initial ruling in his case was overturned.

Such a story would not be possible in today’s world where cameras monitor every moment of a sporting event, but you have to give this Frederick Lodz guy credit for creativity.

During the 1904 Summer Olympics in Saint-Louis, Lodz took part in the marathon but got tired after some nine miles and jumped into his manager’s car, who drove him for the next 11 miles.

At this point, Lodz got out and walked the rest of the way, being the first one to cross the finish line.

He was forced to admit to cheating, and the medal went to Thomas Hicks, who was using strychnine to boost his endurance and, being very toxic, almost killed him. Fun times!

One of the biggest scandals in sports history. It happened before the 1994 Olympics. Figure skater Nancy Kerrigan was attacked by an unknown assailant who tried to break her legs.

It was not a random attack. The whole thing was planned by Nancy’s main rival Tonya Harding. It was Harding’s husband who hired the guys that attacked Nancy.

She was lucky to get away with just a severe bruise and went on with her highly-successful career. Tonya Harding entered a plea deal to avoid jail, but the scandal put an end to her skating career.

Yet another scandal in the highly-competitive figure skating field. This time it’s about a Russian star skater, Adelina Sotnikova. She won the gold medal at the 2014 Olympics, but it later surfaced the voting was rigged.

Multiple experts and former champions came forth to voice their dismay, claiming it was apparent some of the judges on the panel gave Adelina way more significant scores than her performance deserved.

Since no one could prove the charges, the Russian figure skater got to keep her medal.

If you thought the story with the mysterious identical twin only works in soap operas, you haven’t heard of Margaret de Jesus yet. She was a track and field athlete from Puerto Rico who took part in the 1984 Summer Olympics.

She was injured in the long jump event and couldn’t take part in the 4×400 meter relay. Luckily, her twin sister Madeline was also an athlete taking part in the competition.

Margaret had Madeline take her place, and although their team did well in the qualifiers, the Puerto Rican team manager pulled them off from the finals, fearing a scandal.

This scandal dates back to the Cold War era. It happened in 1968 at the Winter Olympics in Grenoble.

The East German women’s luge team found itself in hot waters after discovering the girl’s impressive performance was based on a smart trick, heating the rails of their sleds right before the competition started.

This way, the snow melted under the rails, reducing friction and giving the East German athletes a clear advantage. The team’s star Ortrun Enderlein and two other team members were disqualified.

Tatyana Lysenko is another Russian athlete caught cheating in international competitions these past few years, a scandal that led to the Russian delegation being banned from the 2020 Summer Olympics.

Lysenko tested positive after winning the hammer throw event in the 2012 Olympics and was forced to relinquish her medal.