DNA profiling has become the gold standard in forensic science to identify an otherwise unknown individual and paternity or kinship.

Genetic materials cannot tell a lie; except identical twins, no two persons have the same DNA. That said, there can be similarities in the genetic markers among biologically related individuals.

While father and mother might be distantly related or not related at all, children inherit a good chunk of their parents’ genetic markers.

As long as the DNA samples are available for comparison, nowadays, it is not difficult to determine biological relationships between individuals, for example, children, grandchildren, brothers, sisters, twins, cousins, etc., or the lack thereof.

Some old cases might have been easily and quickly solved using DNA comparison, but then again, the technology was not yet available before the mid-1980s.

Had the method been developed decades earlier, the disappearance of Bobby Dunbar in August 1912 wouldn’t have transmuted into a bizarre unlawful removal of Bruce Anderson from the custody of his mother Julia Anderson and caretaker William Walters.

Only in 2004, thanks to DNA profiling, that the case was resolved. 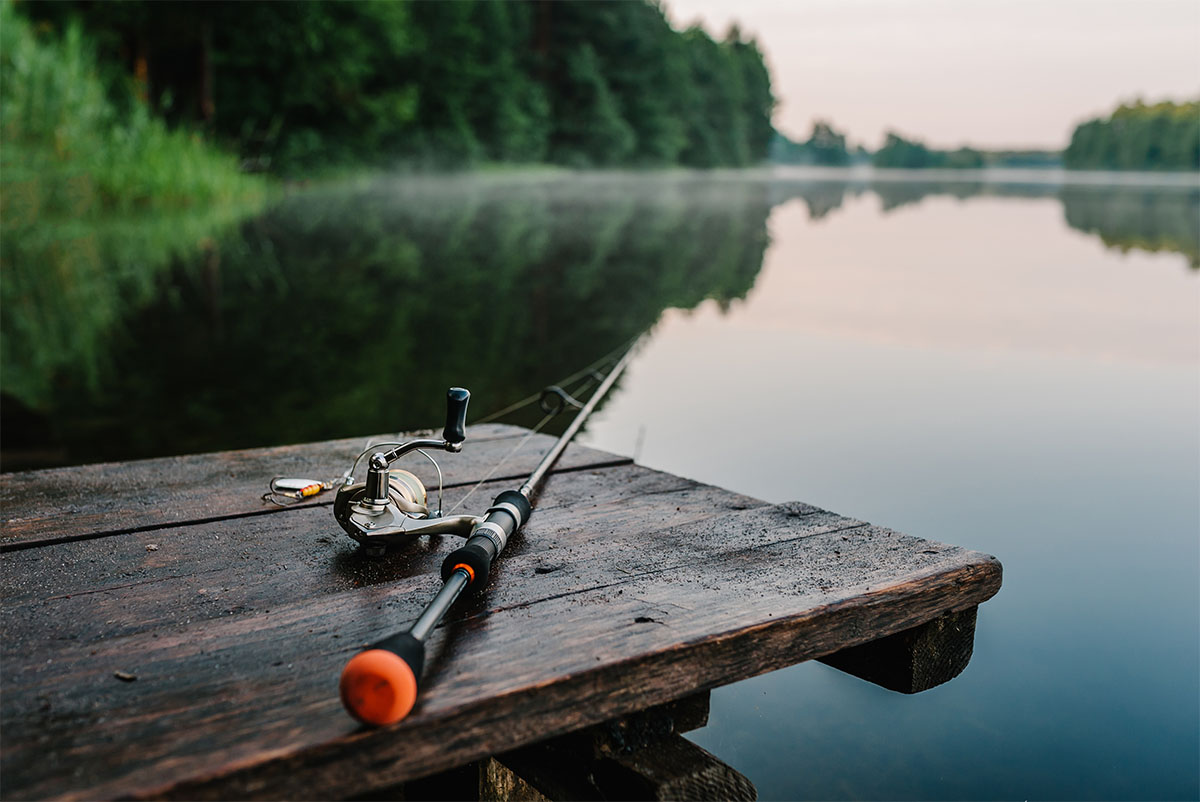 On the morning of August 23, 1912, the Dunbar family of Opelousas, Louisiana, were at a fishing contest along the shores of Swayze Lake in St. Landry Parish.

When participants returned to cabins for lunch, Bobby Dunbar was nowhere to be found. He was 4.

Upon a quick search, someone noticed the presence of bare footprints leading toward a railroad nearby.

The parents, Percy and Lessie Dunbar, were certain that Bobby had been abducted. It did not help that rumors spread about a stranger wandering around the area, but no one knew what happened.

In the months that followed, the disappearance of Bobby Dunbar became the most talked-about mystery in Louisiana. Reward pledged for the boy’s safe return mounted to the equivalent of more than $150,000 of today’s money.

Percy Dunbar, a well-respected man in the real estate and insurance businesses, had a detective agency print postcards with a picture and description of Bobby and mailed them all across towns and counties from Texas to Florida. 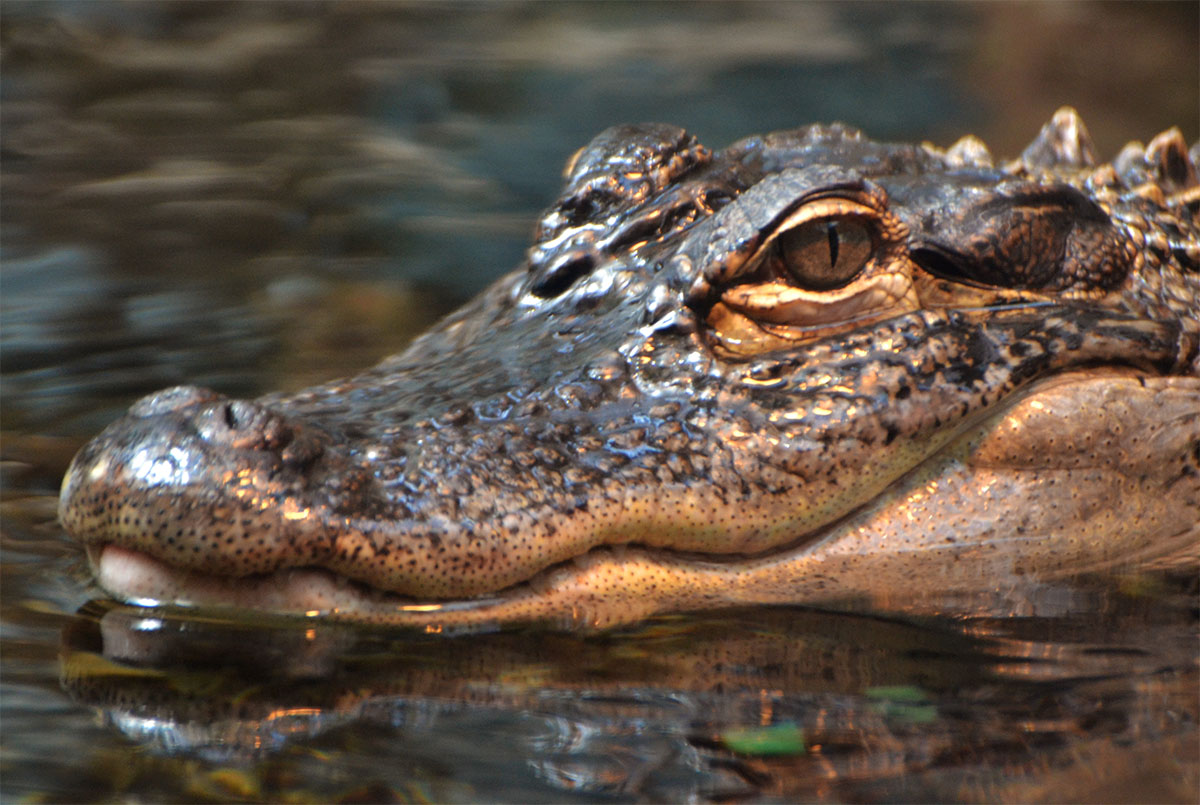 Sympathy for a lost child and the promise of financial reward triggered a relentless search for Bobby Dunbar. Hundreds of volunteers were looking for any trace of the boy through the murky water of Swayze Lake.

Some even sliced through bellies of alligators to make sure if Bobby had been devoured by any of the giant lizards lurking in the water. Others would dynamite the lake in the hope of dislodging a drowned body.

About eight months after Bobby disappeared, words came that a boy resembling the description in the postcards was seen with a man in Foxworth, Mississippi.

Hope grew big in the hearts of Percy and Lessie Dunbar on April 21, 1913, when news of the discovery was in the air. Police found the boy in the company of a piano tinker named William Walters from North Carolina.

There was, however, a concern that the boy was not Bobby Dunbar. A woman named Julia Anderson came forward to claim he was her son, Bruce Anderson.

William Walters said the boy was an illegitimate child of his younger brother’s named Bunyon Walters. Because of this relationship, Julia allowed Bruce to travel with William on business trips.

The police eventually took William into custody on the suspicion that he had kidnapped the boy from Louisiana.

When a wire arrived from the town of Hub in Mississippi, Percy and Lessie, along with Bobby’s brother Alonzo rushed to see the boy. Then strange things happened; the parents were not immediately sure if he was their son.

When Lessie called Bobby and tried to hold him, the only response she received was best described as indifference. Bobby had a mole on his neck, and so was the boy in question.

Despite the doubt, Percy and Lessie took him to New Orleans to meet John M. Parker, Sr., a family friend who later became the governor of Louisiana.

They asked Parker to examine the boy and determine whether or not he was Bobby Dunbar. After moments of studying the boy and questioning several witnesses, Parker decided the boy was indeed Bobby.

Percy and Lessie soon took a train for Opelousas. William Walters was charged with kidnapping and also brought to Opelousas to stand trial. He was later convicted and sentenced to life in prison. 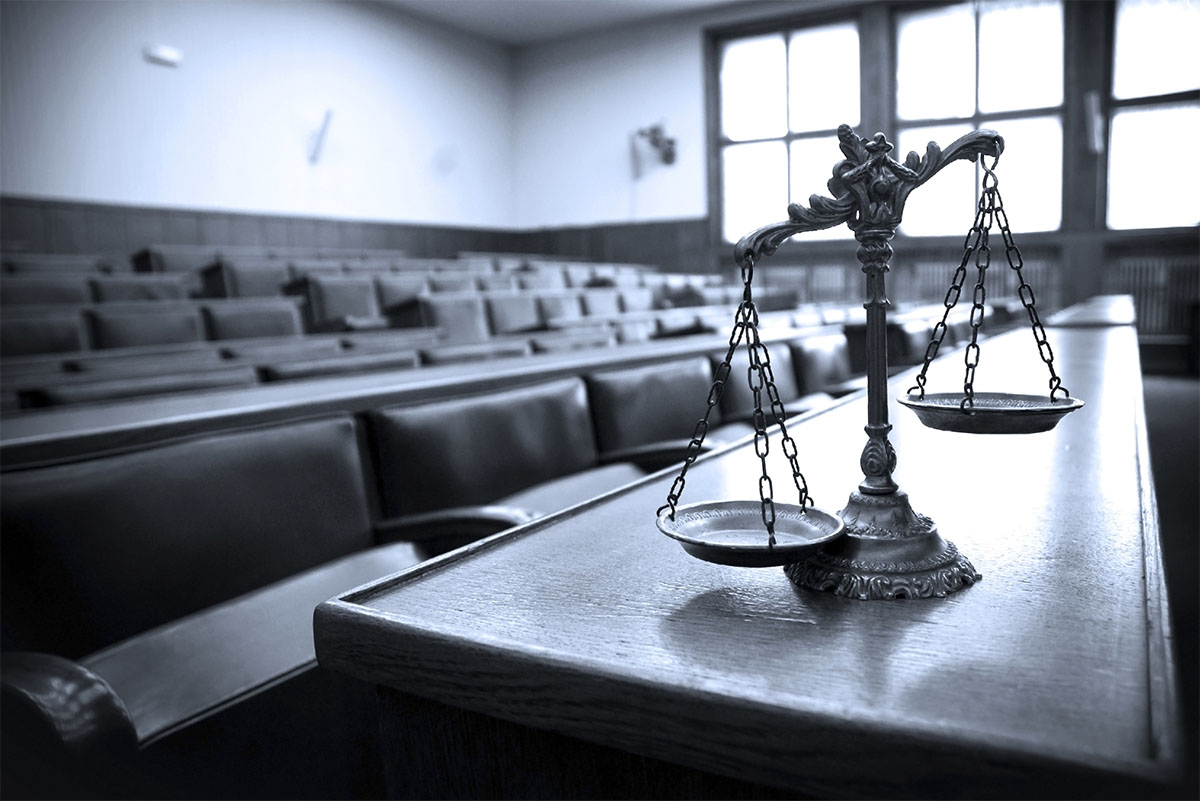 At that time, kidnapping was a capital offense in Louisiana. Although William was sentenced to life in prison, he only spent about two years behind bars.

He was then granted a new trial, but the town of Opelousas eventually stopped pursuing any charges for too much money had been spent on the case. William was released and continued to live in obscurity.

The court also determined that the boy was right where he belonged. From that point on, he was no longer the son of Julia Anderson but Bobby Dunbar from Opelousas.

Bobby Dunbar, or the boy raised as him, went on to have four children of his own.

Nearly nine decades after his death in 1966, his granddaughter Margaret Dunbar Cutright revisited the legend about the kidnapping and set herself to once again set the record straight.

Margaret is the son of Bob Dunbar, Jr., the eldest son of Bobby Dunbar. The investigation began following the death of her brother in a 1999 plane crash.

Bob Jr. gave her daughter a scrapbook filled with articles and newspapers clipping about her grandfather’s kidnapping case. 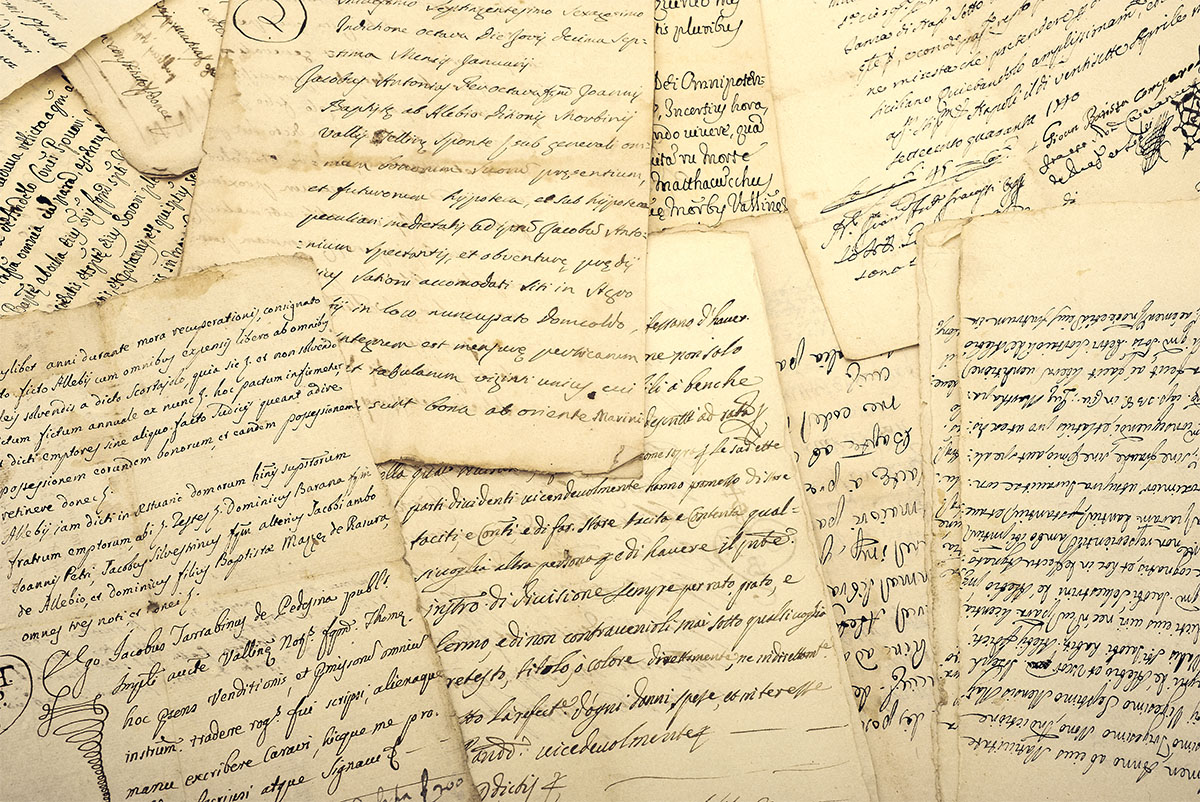 Several years into the investigation, Margaret was able to track down the Anderson family.

She found letters and news stories detailing how reliable witnesses testified during the trial that the boy – his grandfather – had already been with William Walters for some time before Bobby Dunbar went missing in August 1912.

Margaret became acquainted with the Andersons too. At least two of them, Hollis and Jewel, claimed to have been visited once by a man named Bobby Dunbar from Opelousas in their younger days. When Margaret told her uncle Gerald Dunbar, he corroborated the story.

Bobby Jr. agreed to submit a DNA sample to prove whether his father was Bobby Dunbar or Bruce Anderson. It was compared to a sample obtained from David, one of Alonzo Dunbar’s sons.

Because the Y chromosome is passed down almost unchanged from father to son, matching the DNA samples between one of Bobby’s male offspring and Alonzo would determine the biological relationship.

Had the DNA matched, they must have been related. But it didn’t. In other words, Bobby Dunbar Jr. had no biological relationship with his supposed male cousin David. Margaret’s father was not a Dunbar after all.