Igor Dyatlov was born on January 13, 1936, near Sverdlovsk (present-day Yekaterinburg).

He loved camping and built radios as a kid. This passion for technology and the wilderness grew stronger with him throughout his teenage years into early adulthood.

In 1957 when the Soviet Union launched the Sputnik into outer space, Dyatlov was an engineering student at the Ural Polytechnic Institute (UPI).

He and a group of friends constructed a satellite to see the satellite at night.

During their time at the institute, Dyatlov often found himself in the wilderness conducting tests on outdoor equipment, both of his inventions and others’. Sometimes, he wandered into the unknowns just for the fun of it.

The success of the Sputnik program bolstered national confidence all over the USSR. Dyatlov had a tremendous eagerness to show the world that the new Soviet generation was as bold and brave as everyone thought them to be.

To prove his point, he planned an ambitious sixteen-day winter expedition across the Urals, the mountain range that divides Siberia and western Russia; in a sense, Asia and Europe.

The expedition ended up killing his hiking team in bewildering circumstances.

Dyatlov assembled a group of nine hikers – seven men and two women –including himself, for the undertaking.

Every one of them was a youth elite and experienced outdoor enthusiast, including Zina Kolmogorova, Georgy Krivonishchenko, Rustem Slobodin, Nikolay Thibault-Brignoles, Yuri Yudin, Yuri Doroshenko, Aleksandr Kolevatov, and Lyuda Dubinina.

A few days before the group was supposed to start the expedition, the institute added another member.

He was Semyon Zolotaryov, a WWII veteran whom the original team knew nothing about. A week into the expedition, they were found dead in the most deplorable conditions, mysteriously underdressed. 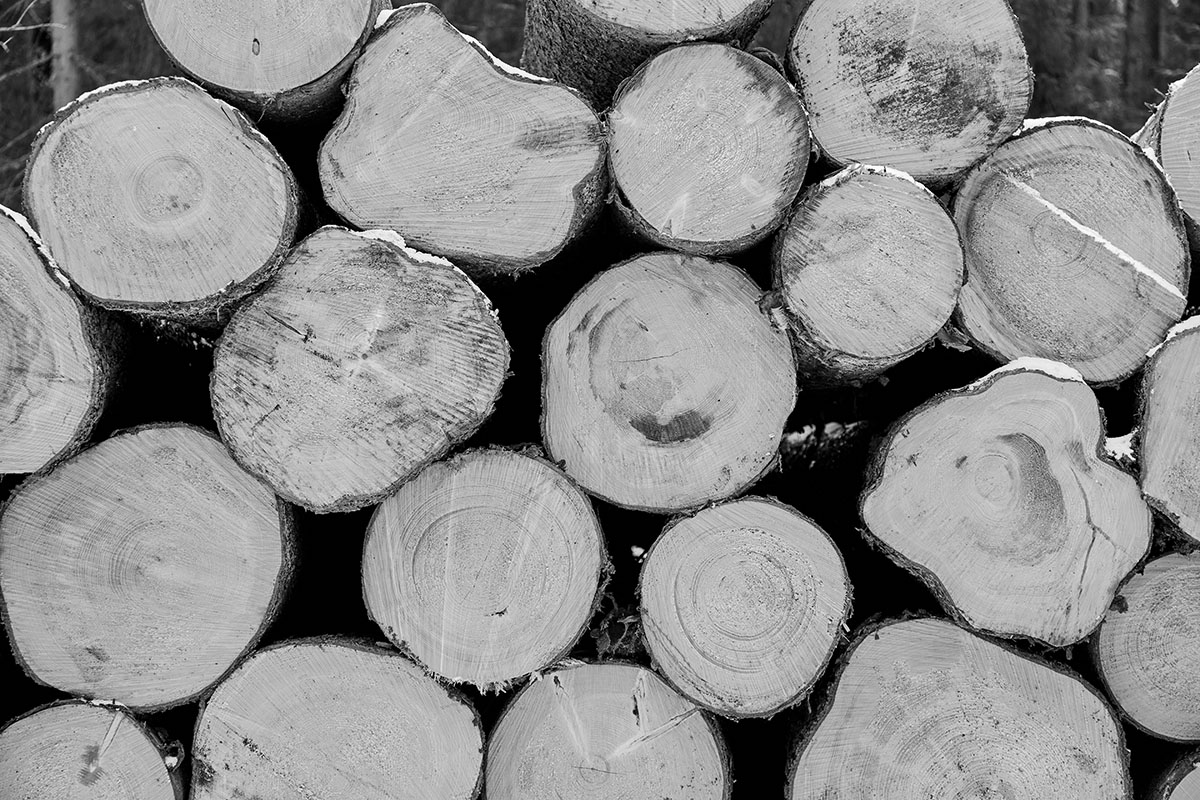 With the addition of Zolotaryov, the original team members left Sverdlovsk on January 23, 1959, by train. It took two days to reach the town of Ivdel, where a Stalin-era prison camp still existed.

There was still a long way ahead of them: another day on the bus, followed by a hitchhike on a truck, and finally a trip on the snowy surface by ski.

Their next stop was a place called Second Northern, an abandoned logging camp. Yuri Yurdin suffered from a sudden episode of sciatic. On January 28, he turned back and canceled the expedition.

The remaining member of the team went on toward the mountain range. Had everything gone through according to plan, they would have reached the village of Vizhai on February 12 then sent a telegram to the UPI sports club informing everyone about the arrival.

No one back at the club received the telegram. The first assumption was that snowstorms had held the team-up.

Several days passed without updates, and the worry soon took over. Volunteers from UPI, local police, the military, and Ivdel prison guards officially began the search on February 20.

Tracking the group’s most likely route, one of the search parties found ski tracks leading to an abandoned tent on February 25. Looking at the equipment inside, they knew it was the group’s tent.

The locals knew the location as the Dead Mountain, officially referred to as Height 1079. The tent itself was torn apart.

Almost all of it was buried in the snow, but the equipment was still in good condition. Closer inspection revealed that the tent had been slashed in some places as if someone had deliberately cut it open using a knife. 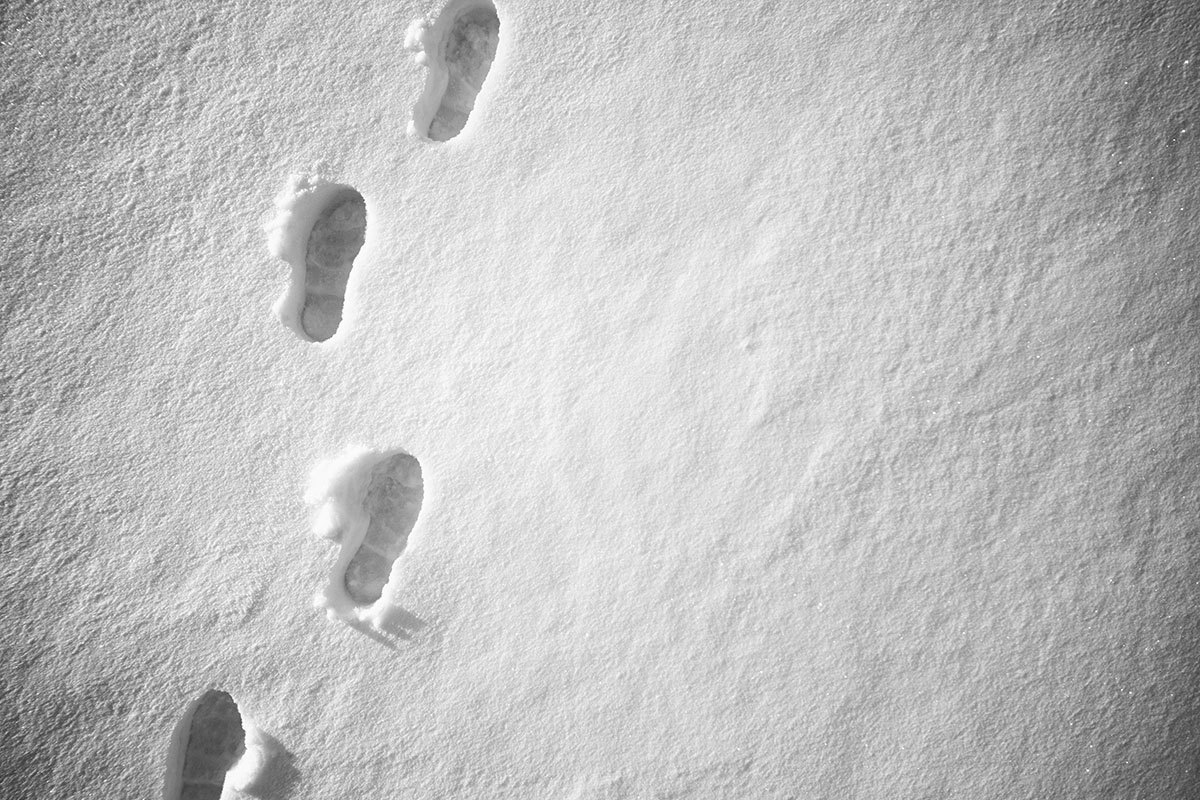 Search parameter now focused on the areas surrounding the tent. Downhill, at about 100 feet away, the search party found many footprints, possibly of eight or nine people.

The footprints were not entirely obvious, but the marks left behind couldn’t have perhaps been made by running.

At least one person must have walked with only one ski boot, while others trudged through the snow either in socks or barefoot because the searchers could see the toes.

About 700 yards further downhill near a tree line, the footprints vanished.

Significant discoveries did not come until February 27. Under a cedar tree at the edge of a forest, searchers found the bodies of Georgy Krivonishchenko and Yuri Doroshenko.

On the same day but much later, they discovered two more frozen corpses: Igor Dyatlov and Zina Kolmogorova. All bodies were covered in bruises, cuts, scratches, and abrasions.

For an unknown reason, Krivonishchenko possibly had bitten off his right hand just before death. The chunk of flesh was still there inside his mouth.

An autopsy on the four bodies was performed in Ivdel on March 4. Rustem Slobodin was found the next day.

Judging from the location where Dyatlov, Kolmogorova, and Slobodin were found, as well as the position of the bodies, searchers concluded that they were struggling uphill to return to the tent when they froze to death.

It would take few more months until the four missing hikers were found.

In early May, local hunters and their dogs came across a makeshift den just about 250 feet from the cedar tree where the other five hikers had been found earlier.

The excavation uncovered the other four under at least 10 feet of snow in a rocky streambed.

An autopsy revealed that all four bodies found inside the den suffered from severe injuries. Semyon Zolotaryov had multiple broken ribs, a crushed chest, and was missing its eyes.

Dubinina’s injuries were the same, added with missing tongue and a portion of her upper lip. Nikolay Thibault-Brignoles had a major fractured skull that pieces of the bone punctured his brain.

Aleksandr Kolevatov had a deformed neck and open wound behind his right ear. The position of the bodies indicated that Zolotaryov was embraced by Kolevatov as if the latter was trying to warm up or protect the former.

Further investigation of the clothes recovered from the bodies discovered that some victims were wearing items belonging to the others.

Considering the items had been exposed to running water for weeks, the level of radiation detected during the examination was almost certainly much lower than what it must have been.

These clothes would be the root for a conspiracy theory circulating the internet today, about the involvement of the CIA in the gruesome deaths of the hikers, primarily due to the lack of other logical explanations as to what happened.

Alexander Puzrin, a geotechnical engineer at ETH Zürich, and Johan Gaume, head of the Snow Avalanche Simulation Laboratory at EPFL, took the challenge to look for a more plausible explanation.

In 2019 they came up with a just that, based on the environmental condition of the region.

Their computer simulation model showed that a block of hefty snow could cause catastrophic injuries to a group of people.

Due to the lack of eyewitnesses and the condition, along with the position of the bodies, the truth about Dyatlov Pass Incident may never see the light of day after all.