Millions of people worldwide celebrate one memorable holiday every year, where they party with friends and families, gather around for dinner, enjoy the tradition of gift-giving, and bask in the company of the loved ones: Christmas.

Families big and small make the time and efforts, sometimes spending a good amount of money, to make sure everyone has the merriest Christmas in their lifetime.

Schools and businesses are off, so no one has to be bothered with anything that may distract them from having a whole night and day of fun.

In Christmas 1945, the Sodders, too, was having a good time all night long at the family home in Fayetteville, West Virginia that the children didn’t even want to sleep early.

Their Christmas joy, unfortunately, had to end in a terrifying way when a fire broke out in the middle of the night, turning the home into ash and leading to the disappearance of five children.

The mystery surrounding the fire and the whereabouts of those children remain a mystery today. 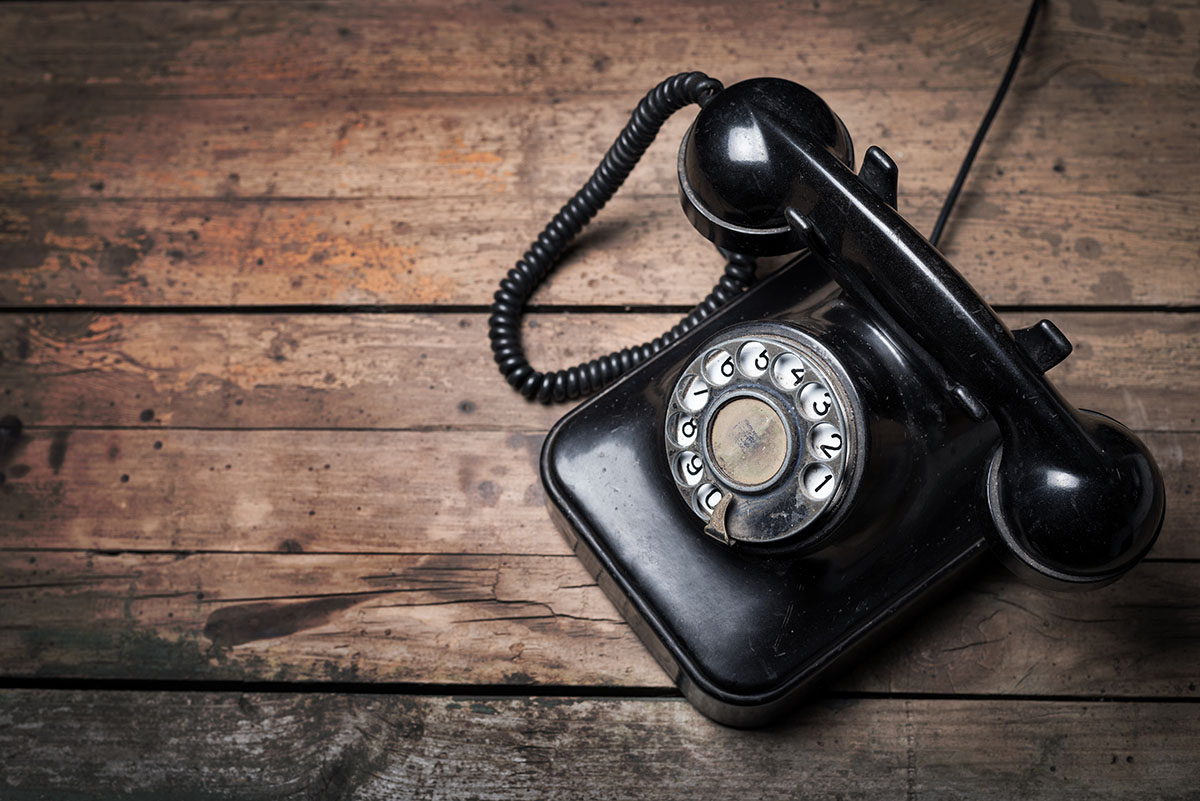 Approaching midnight, Jenny was awoken by a phone call asking for someone who didn’t live there.

Sounds of laughter and clinking glasses in the background made her think it was probably a call from a drunk person. Some moments later, she heard a sound of a large object hitting her roof. 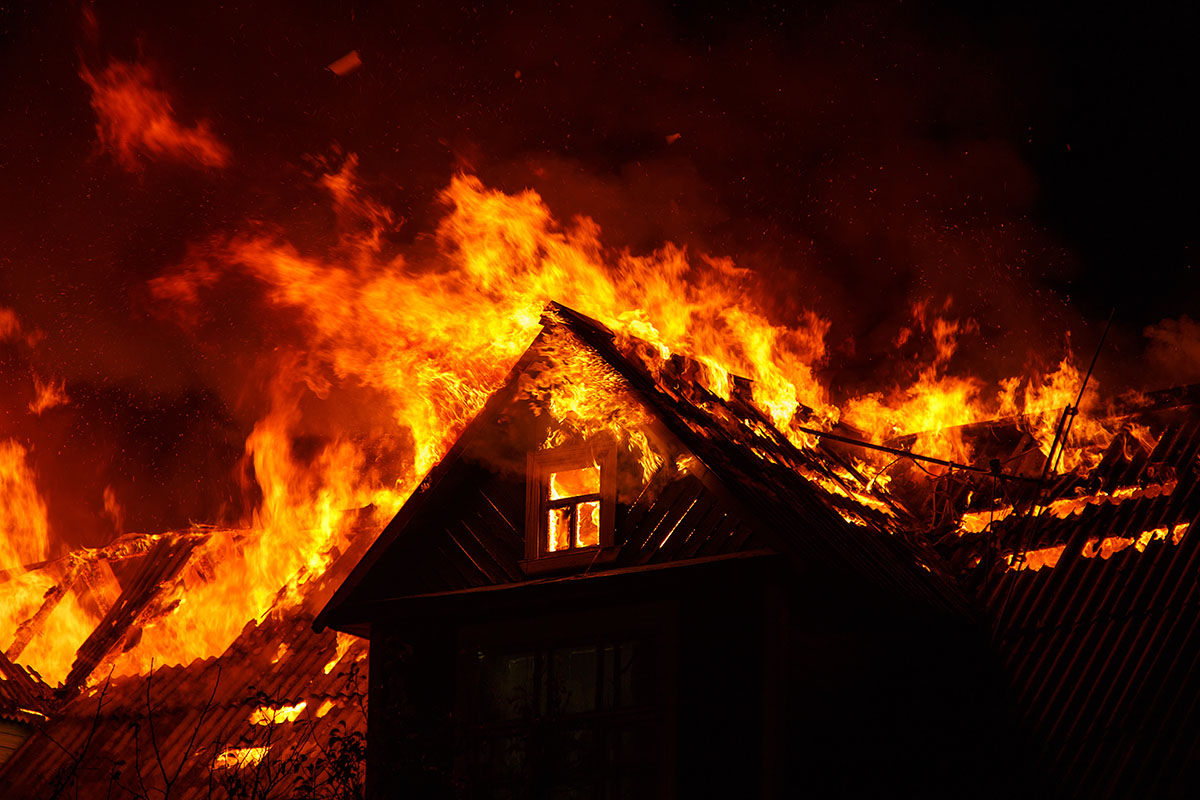 Just moments following the loud thud, Jennie has woken again for the third time, but now she could smell smoke.

A fire broke out. The two parents, the three eldest siblings, and the youngest family escaped the burning house.

Marion ran to a neighbor’s home to call the fire department, but she received no response.

Another neighbor drove into town to find Fire Chief F.J. Morris. Morris couldn’t go to a fire truck, so he had to ring around to find a fireman who could.

As Marion ran to the neighbor for help, George rushed around the side of the house to grab a ladder so he could climb to the attic and rescue the trapped children. The ladder had always been usually there, except that night.

George then ran to one of his trucks to drive to the side of the house. It wouldn’t start.

He tried another truck with the same result. Both were working just fine the day before. There was nothing he could do but wait for the fire brigade.

The house was burned for about an hour, during which the surviving Sodder family was forced to stand around.

The local fire department was only about two miles away, but the crew didn’t arrive until 8:00 a.m. By the time the fire brigade arrived, the house had already burned to the ground.

Firefighters searched the scene, but they could not find any trace of the five children. Let alone bodies, they didn’t even find bones, as if the children had already disappeared when the fire started.

As more curious details emerged in the coming months, the Sodder family began to question whether the five children were even at the house when it burned.

In addition to the missing ladder, which was later found in a ditch just about 20m away from home, and two faulty trucks, some evidence mounted to a case of arson.

A telephone repairman suggested that the phone line to the house was deliberately cut. To do that, someone had to climb a telegraph pole and reach a further 60cm distance to reach the wire. It was quite a mission. 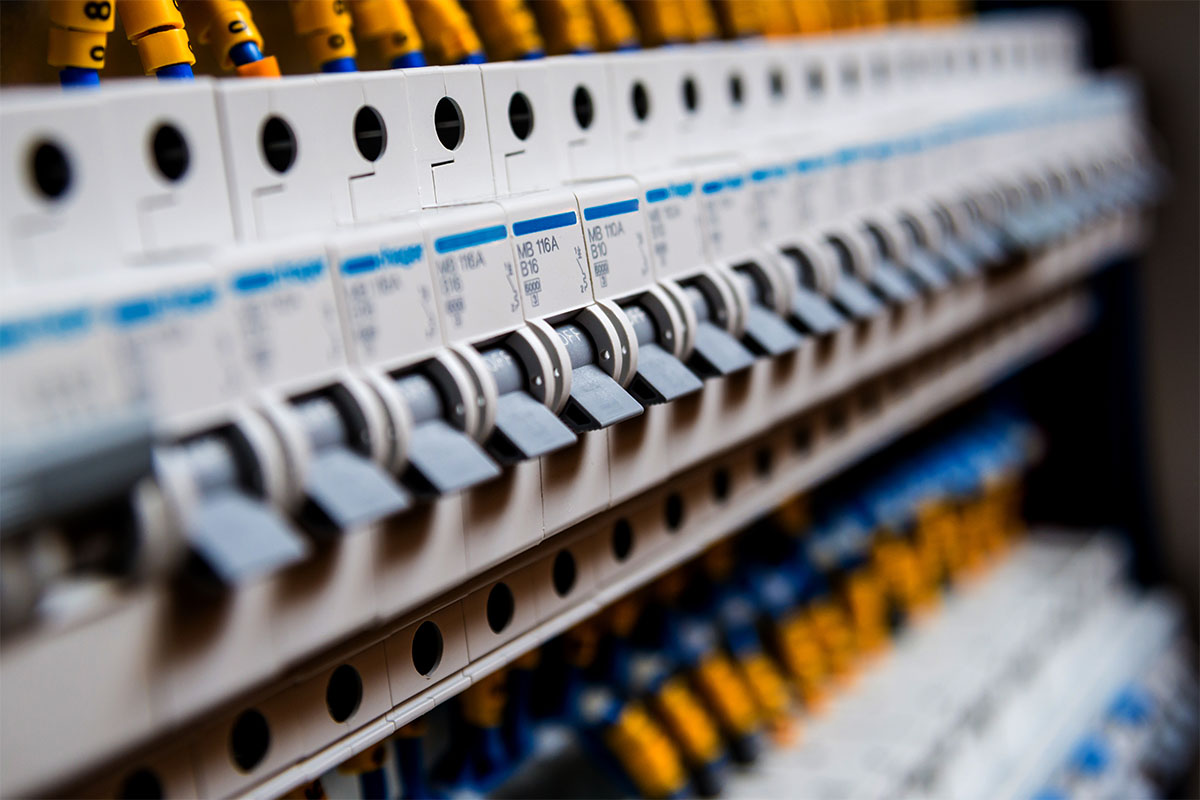 Few months before the fire, a stranger pointed to two fuse boxes and said they would cause fire someday.

George ignored the warning because the local power company had already checked the electric installation of the house and deemed it safe.

Around the same time, another man tried to sell family life insurance to George. When he declined, the salesperson warned that George’s house was going up in smoke and his children would be destroyed.

The older Sodder sons also noticed a man parking alongside the highway and watching their younger siblings. 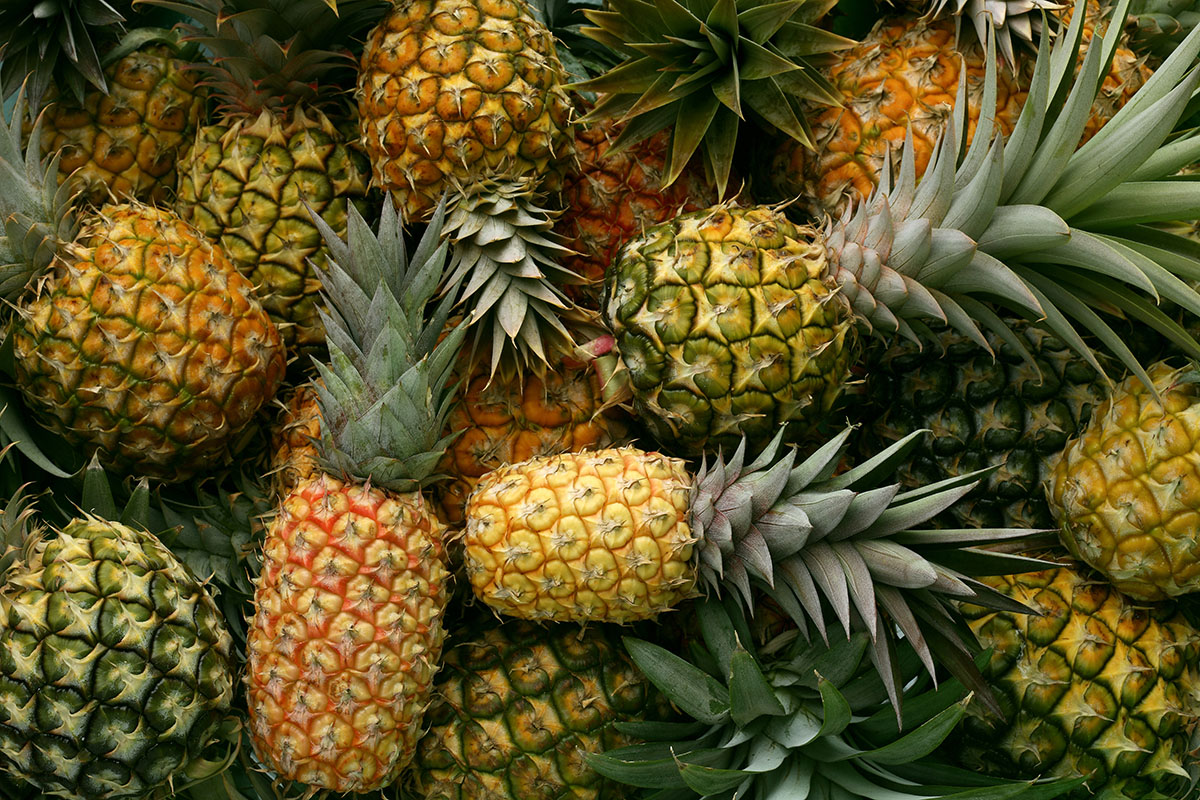 While the family was visiting the fire scene, Sylvia found a green rubber ball that George knew was a napalm pineapple bomb; an explosive device used in warfare.

It most likely was the object Jennie heard landing on the roof moments before the fire.

A bus driver who happened to pass the Sodder home that night also told the police he saw a group of men throwing balls of fire at the house.

A neighbor saw a man stealing a tackle and block from the property; the thief was arrested, but he denied having anything to do with the fire. 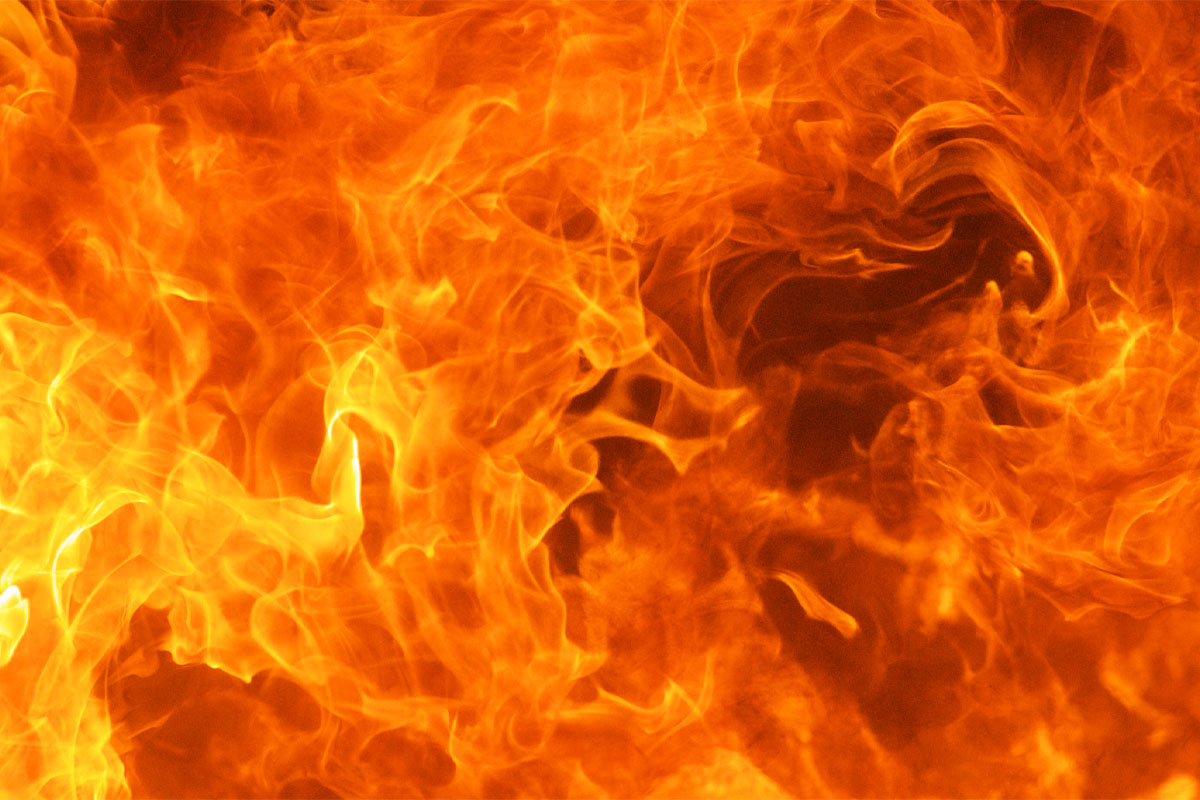 The fire department assessed that the fire was hot enough to burn human bodies to the point where no bone remains could be identified.

However, when Jennie was going through the rubble, she found some kitchen appliances still in recognizable shape.

She contacted the local crematorium to ask questions about this and was informed that fire burning at 1100ºC for two hours would still leave human bones intact.

On Christmas Eve in 1945, the Sodder family home was burned at a lower temperature for less than an hour.

Therefore the remains of the supposedly trapped five children should have been found.

Based on what they knew, the Sodder family suspected arson and that the five siblings were still alive. There have been reports of sightings of the missing children over the years.

One of the earliest was around the same time as the fire incident itself. A woman claimed to have seen the children in a passing car with their heads sticking out the window.

In 1968, Jennie Sodder retrieved a letter with no return address. It contained a photograph of a young man. Written on the flip side was “Louis Sodder. I love brother Frankie. Ilil Boys. A90132 or 35.”

George and Jennie erected a billboard bearing the images of his five children. The idea of Louis was updated using the photograph Jennie received in the letter.

George Sodder traveled around the country to track down every rumor of his missing children, to no avail. He died in 1968 and his wife in 1989.

Following the death of Jennie Sodder, the billboard was finally taken down after more than four decades standing along Route 16.

Every Christmas is a night to remember their stories for those who grew up seeing the kids’ faces on the billboard.