It’s normal to see burger stands and other food trucks in our neighborhood. And most times, we don’t give a second thought before buying a piece and chowing down on that sweetness. Who doesn’t like good food?

The story of Joe Metheny, a 450-pound man, ironically known as “Tiny,” and a ruthless, depraved killer, would change that.

Not only did this maniac snuff the life out of his victims in the most gruesome manner, but he also sliced and diced their flesh. Do you want to know what he did with it? Of course, we’ll tell you. But know this.

Once you’re done reading this bone-chilling tale, you’d pause before taking a bite out of any juicy barbequed meat.

Joe Metheny was born on 2 March 1955 in Essex, Maryland. He described his childhood as rough. His father was an alcoholic who died in a car accident.

And his mother, who worked a double shift to provide for them, didn’t have time for her six kids. According to Metheny, they were flat out neglected by their mother. Joe felt no one cared, and so he didn’t either.

9 He Was An Addict

Joe Metheny’s adulthood wasn’t rosy either. He rolled around with addicts and crackheads and was quite popular amongst the homeless of South Baltimore.

He was a raging alcoholic and spent a lot of his time hopping from one bar to the next. He even wandered and lived with several homeless men, spending a good deal of his money on hard drugs. But, surprisingly… 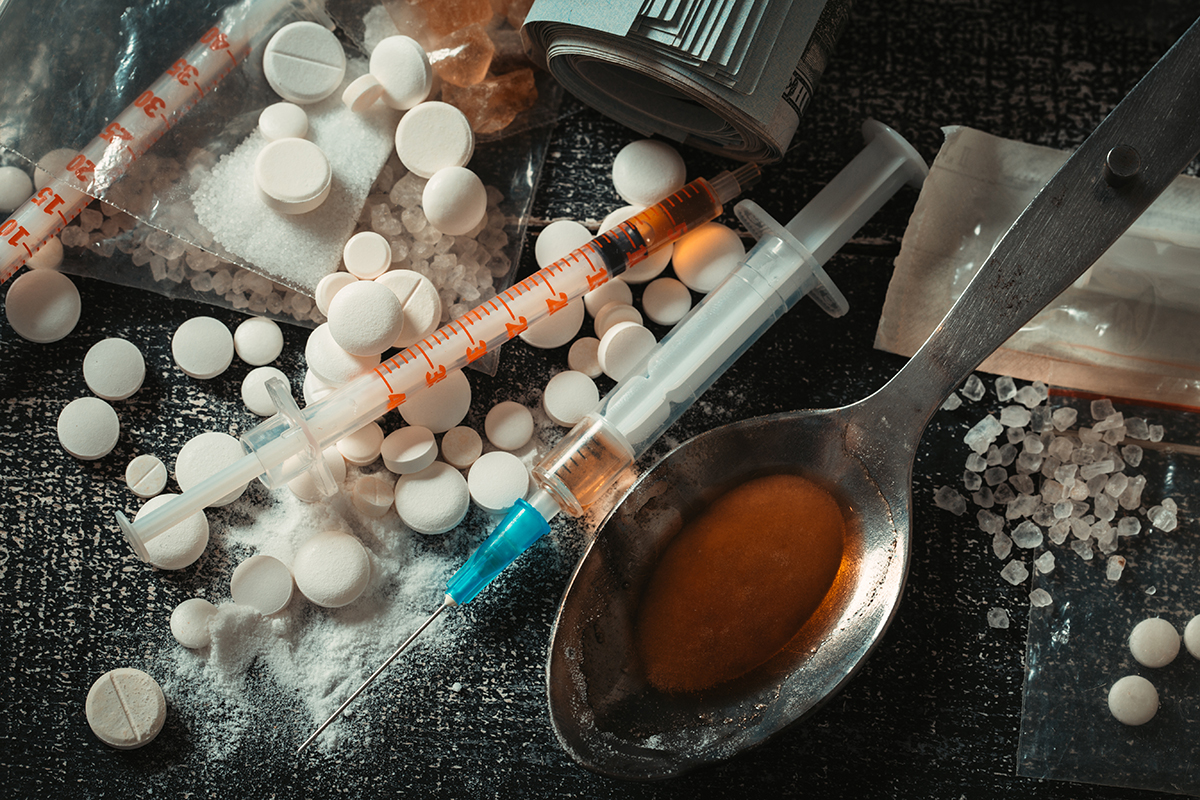 But, Metheny’s marriage was not a happy one. He was an addict that could barely provide for a family on his truck driver salary.

His wife was no saint either. She was also hooked up on hard drugs like her old man. Joe described her as “a worthless piece of shit.” It was no place to raise a child.

In 1994, fed up with her life with Joe, Metheny’s wife fled. And she took their 6-year-old son with her too.

Metheny’s wife didn’t live happily ever after. She got arrested for possessing hard drugs, and social services took Metheny’s son. This was the last straw. 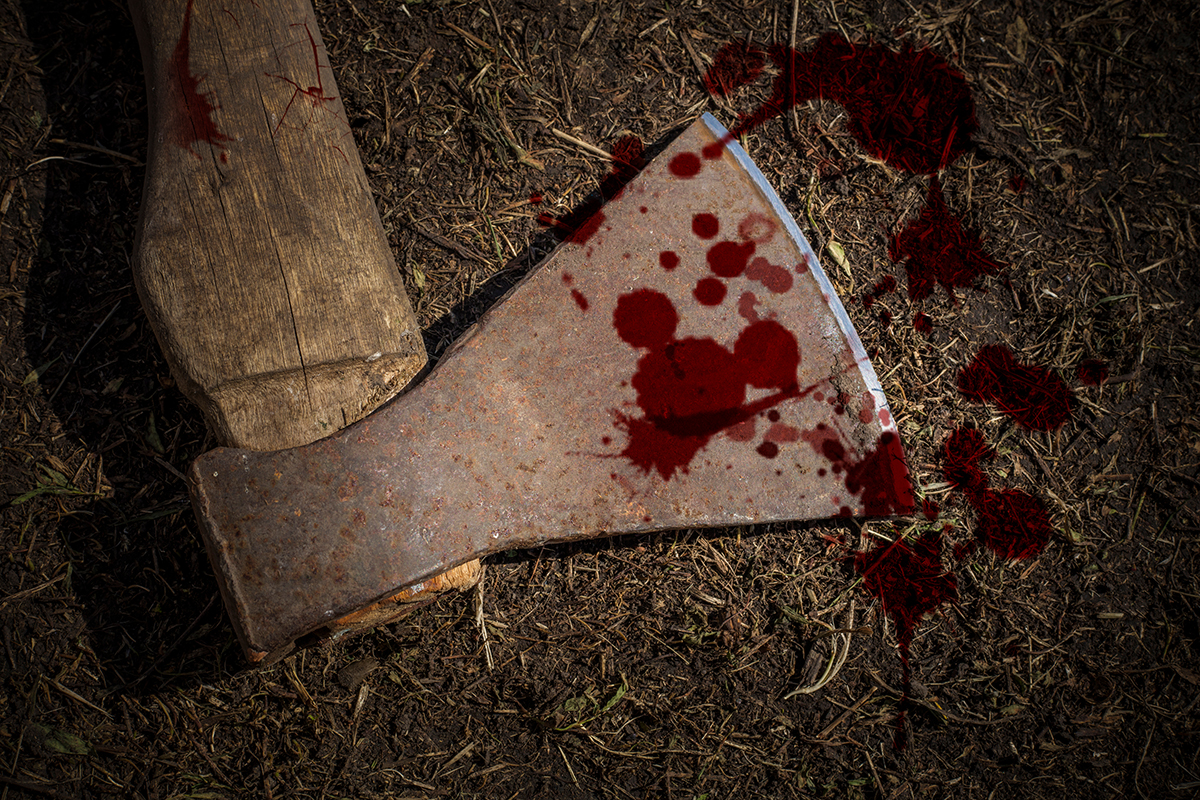 Joe couldn’t get back with his son. Social service wouldn’t let him, not with his addiction and criminal record. In short, he had lost his son.

And he blamed it on his wife. Metheny vowed to get back at the two people who had cost him his child.

Fueled with this blinding hate, he tracked his wife and her partner to a bridge where they did drugs with two homeless men. This is where the story becomes gory.

Instead of his runaway wife, Metheny found the two homeless men passed out under the bridge. In his confession, Metheny claims that he used an ax to hack down the men in their sleep.  He wasn’t done.

Metheny then lured a prostitute under the bridge, where he beat, raped, and murdered the woman.  Still, in a blood rage, he found another unsuspecting woman and killed her too.

And to complete his deranged murder spree that night, Metheny slaughtered a lone fisherman who happened to be around the bridge.  Then, he weighted the bodies with rocks and threw them in the river. 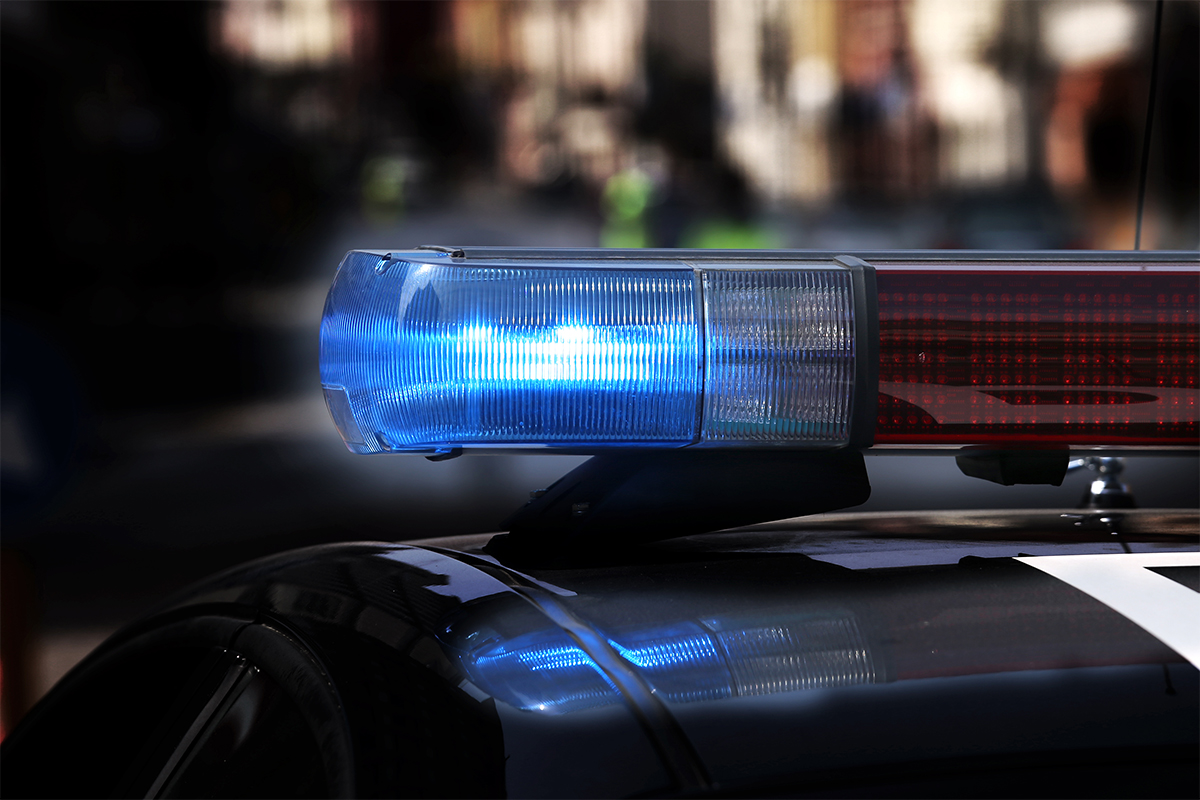 6 The Police Found Him

It was past revenge. Joe Metheny now had a taste for blood. A craving that could only be sated by taking the life of another human. It was only a matter of time before he struck again. But the law struck first.

Almost three weeks after his multiple murder under the bridge, Metheny was arrested and charged with the murder of the two homeless men he had hacked to death.

They had found the axe, but there wasn’t enough evidence for the charges to stick. He was free within one week of the trial. 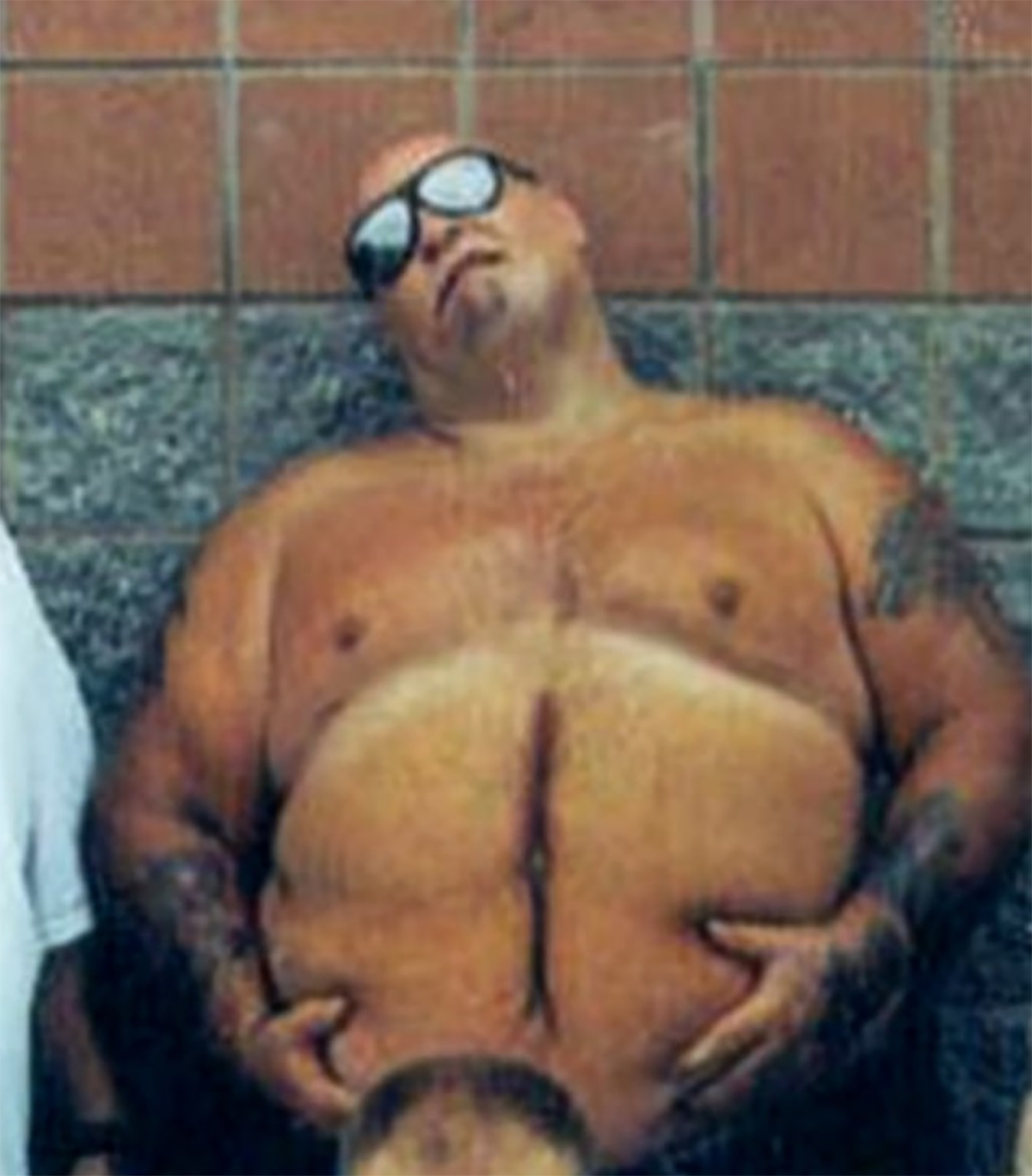 Free at last and still lusting for blood, Metheny went back to his pallet company job. His boss let him live in the compound, and in exchange, Joe acted as some security.

The pallet company was on a dead-end road in a very isolated area—the perfect place to slaughter his victims. And Metheny wasted no time utilizing it.

You see, Joe had a hunger for ending the lives of young women. Women who lived on the streets and were addicted to drugs. Who reminded him of his wife. “Crackwhores” he called them.

Confessing to the police, Joe said he lured two of these women (at different times) to his trailer at the pallet company. It is believed that these women might have been Kimberly Lynn Spicer and Cathy Ann Magaziner.

Joe had convinced them that he’d give them drugs. Instead, he sexually abused them, murdered them, and cut their bodies into bits, which he stored in Tupperware bowls in a freezer. If you’re eating, you should probably stop. 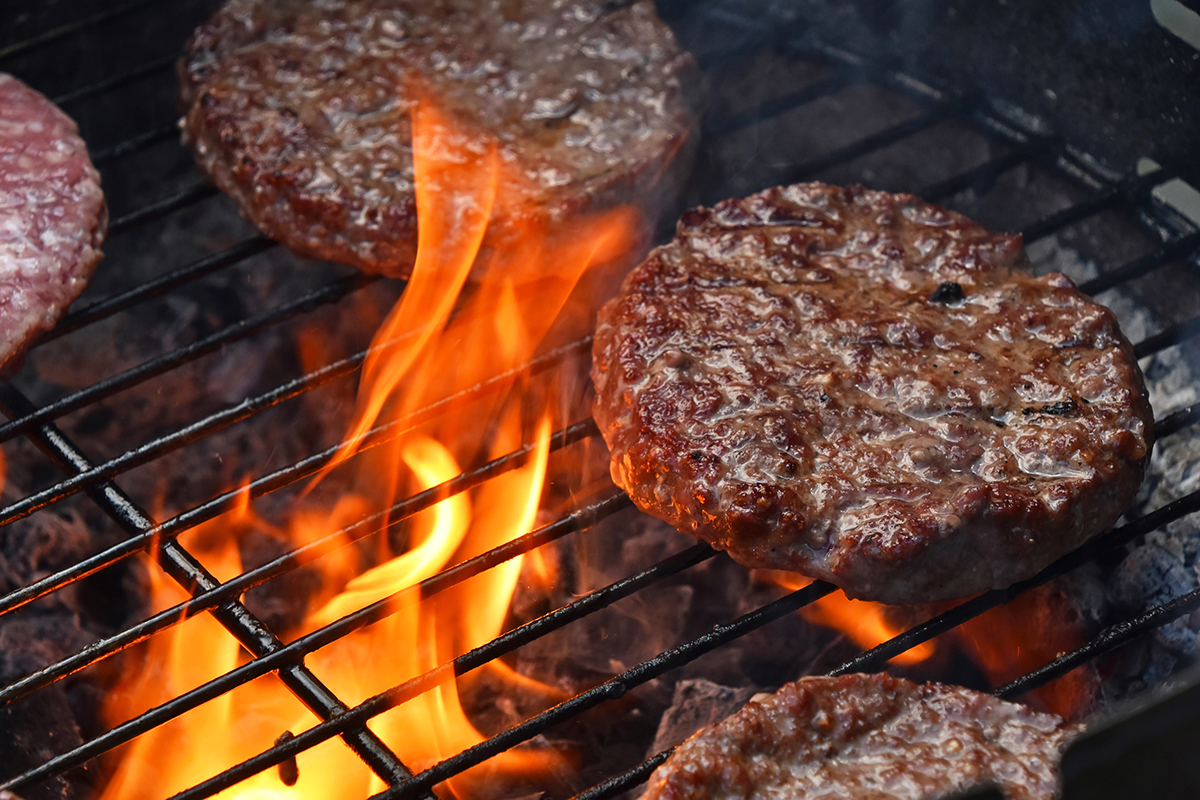 4 He Turned His Victims Into Human Burgers

After Joe had cut up his victims like pigs at the slaughter, he barbequed bits of flesh from his murder victims too. Sometimes he ground them up and mixed them with pork.

Metheny sold the meat as hamburger patties to unsuspecting buyers. A very sick way to get rid of the evidence.

He said that human flesh was similar to pork, and no one knew the difference when the two were mixed. He called it his “special meat.”

When Metheny’s “special meat” ran out, he went hunting again. And that’s when he found another woman, Rita Kemper.

Metheny used his former tactics, luring her to his trailer in the guise of giving her drugs. Once inside the trailer, he beat her and tried to rape her, telling her that he’d kill and bury her body alongside “the other girls.”

But, as luck would have it, Joe got distracted. Kemper fled. She scaled the 18foot chain link fence and called the cops.  That was the end of the road for Joe Metheny.

You might be thinking that Metheny is the run-of-the-mill serial killer. Evil, mad, and devoid of emotions or anything human. But there are other things you should know about Joe. 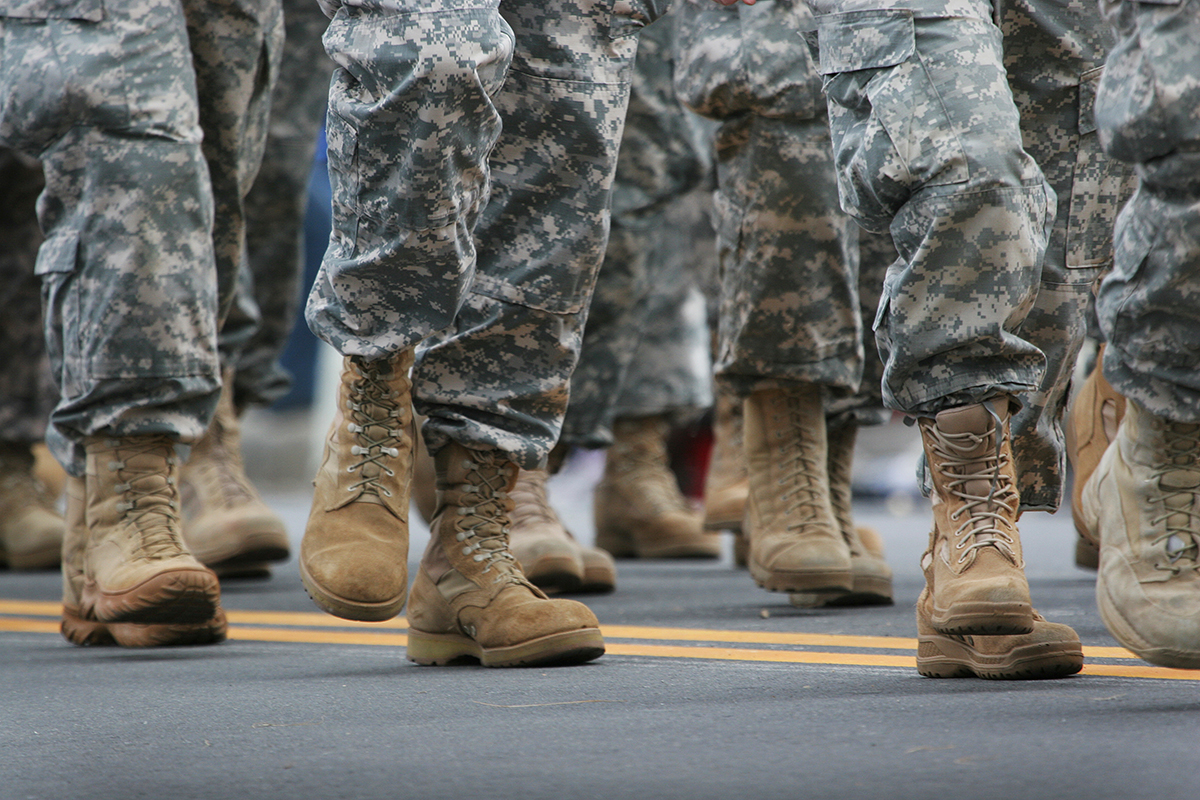 3 He Was In The Army

Surprised? We are too. Joe Metheny joined the army at the age of 18, in 1973. He claimed that he was posted to Vietnam.

But weirdly enough, his mother says he was never posted to ‘Nam. Instead, she claims that he served in Germany. Nevertheless, Metheny’s addiction to hard drugs started while he was in the army. 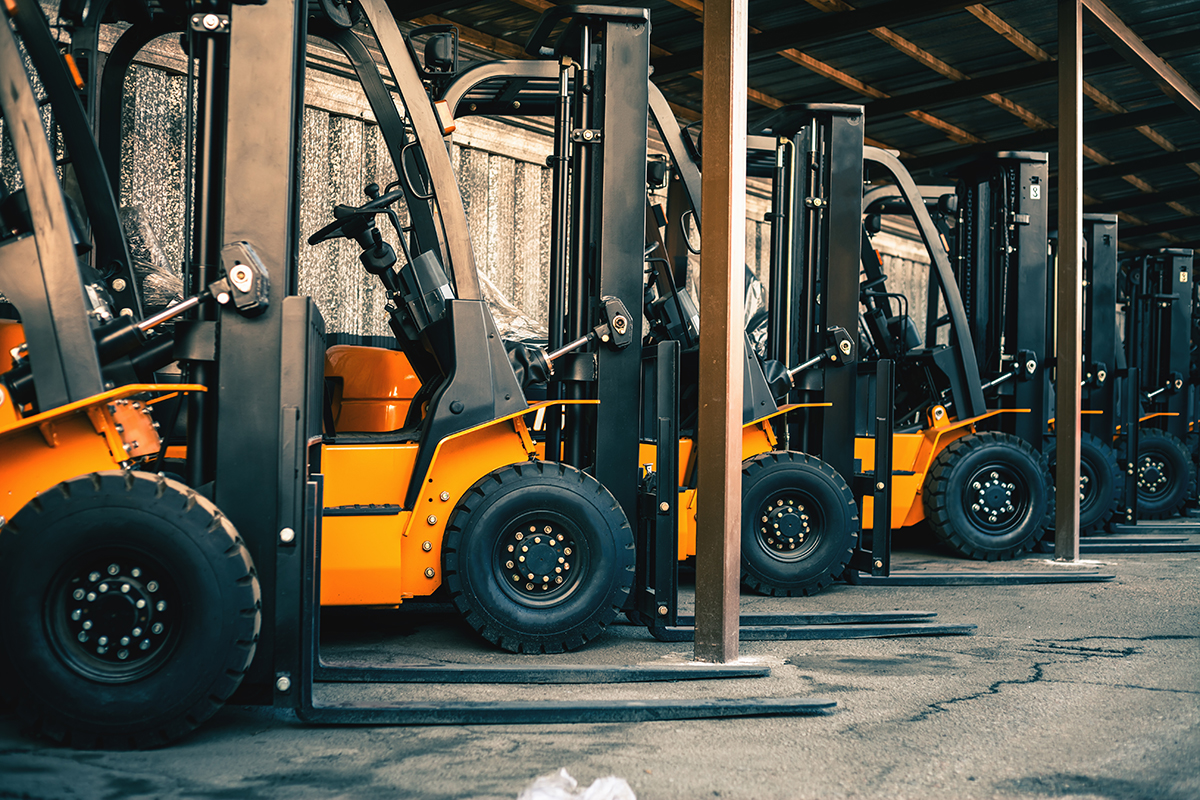 2 Metheny Had A Regular Job

Joe held down a regular job working as a forklift operator in a pallet company. He was even described as intelligent, well-spoken, and well-mannered at work.

Metheny lived in a trailer on the company grounds. And according to him, the owner trusted him enough to give him the keys to the compound. Of course, he probably regretted that.

Despite his detailed confession of his previous murders, the police could not find the victims’ bodies or any evidence that shows he killed them.

However, they found Cathy Ann Magaziner and Kimberly Ann Spicer’s remains and charged him for their murders.

He was initially sentenced to death for one of the murders, but it was changed to life without parole in 2000. He posted an online confession detailing all his crimes in prison and how he had finished off his victim.

He gloried in his ‘power’, and revealed that killing gave him a high. A rush like no drug could ever give him.

Finally, in 2017, at the age of 62, Metheny died in the Warren Correctional Institution, Cumberland, Maryland. We shall conclude with a little quote from Metheny. A quote you should always remember.

“So the next time you’re riding down the road, and you happen to see an open-pit beef stand, that you’ve never seen before, make sure you think about this story before you take a bite of that sandwich. Sometimes you never know who you may be eating…”