Some people are more adventurous than others. The irresistible urge to take a risky journey into the unknown comes from any number of motivations such as personal desire to explore the world, professional duty to discover and document the cultures of less-developed civilizations, a craving for bold experience, or simply the need to go off-grid in the middle of uncharted territory among other reasons.

Extraordinarily daring people usually – although not always – have the means to engage in the problematic undertaking or are backed by organizations big enough capable of providing all the required provisions for it, including a budget, equipment, and health and welfare.

In 1961, Michael Clark Rockefeller was young, motivated, and deeply serious in his quest to collect exotic artifacts for his father’s Museum of Primitive Arts.

The great-grandchildren of John D. Rockefeller thought a trip to the Asmat, a headhunting and cannibalistic tribe in Dutch New Guinea, seemed like the perfect choice.

Unfortunately, Michael never returned; the official explanation said he drowned in a river. Records show he was killed and eaten.

As soon as word reached home, Michael Rockefeller, the 23-year-old Harvard graduate and son of New York governor Nelson Rockefeller vanished on November 19, 1961, in what was once Netherlands New Guinea.

The story of his disappearance made headlines all over the world. Search effort by airplanes, ships, helicopters, and thousands of locals was immediately underway. The New York Times published near-daily updates on that.

He was nowhere to be found after more than three weeks of extensive search. Michael was presumed dead three years later. His body was never found. 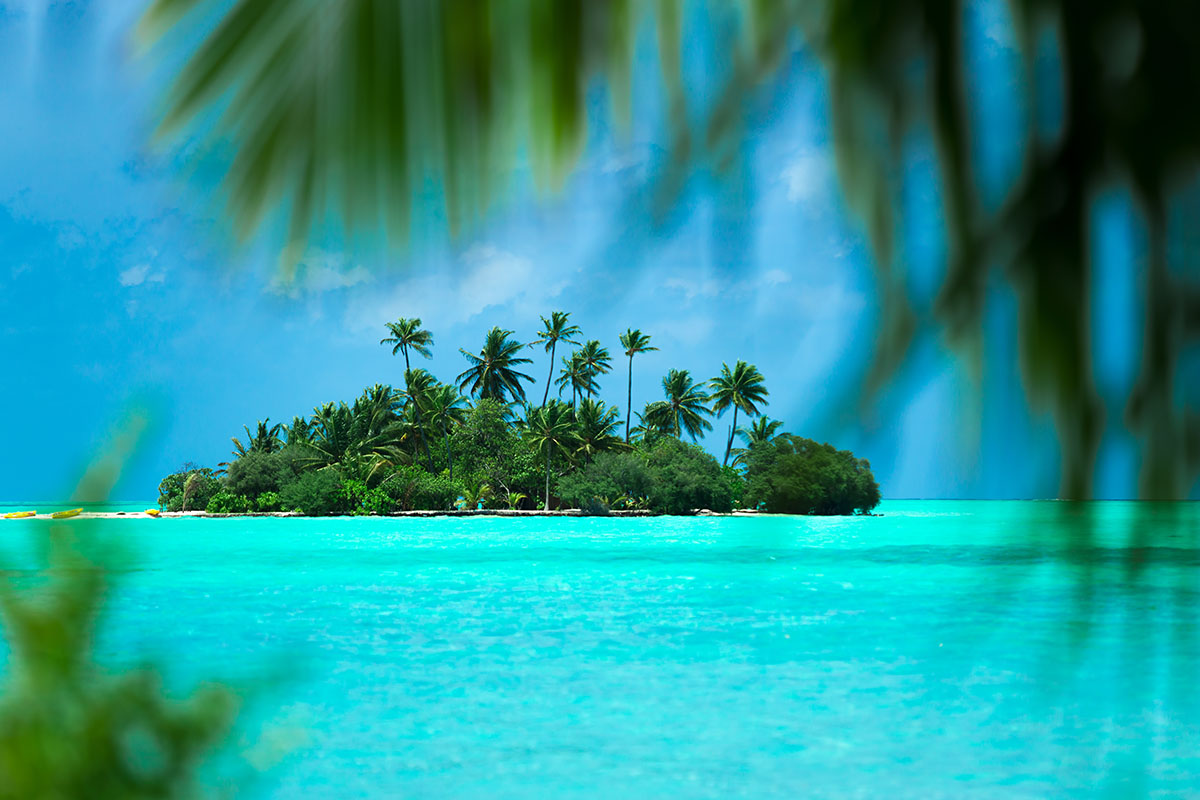 Dutch rulers advanced an explanation that Michael drowned while he was trying to swim ashore from his capsized boat.

He was on the boat with two local teenagers and Rene Wassing, an anthropologist colleague in his mission to collect primitive arts for a Rotterdam museum.

The alternative conclusion was much more harrowing. Michael didn’t drown; he made it to shore but had an unfortunate encounter with a group of Asmat, who then killed, dismembered, and had a feast on his flesh.

It was likely correct. According to records, the Dutch government knew about it and kept the information secret.

8 /10 Ritual Consumption Of The Slain

At the top of Michael’s list, the piece of art was a 20-feet tall mangrove pole known as bisj; each is a beautiful carving of stacked-up ancestors.

It was a byproduct of Asmat’s hunter-gatherer culture defined by near-constant warfare with neighboring villages, decapitation for initiation ceremonies, and ritual consumption of the slain.

In Asmat traditional belief, cannibalism is a method to take the victim’s power.

Eating the flesh creates a strong bond with the slain and, to some extent, gives them the identity and personality of the slaughtered. In other words, a celebration of the victorious.

During Michael’s time in the Asmat, the headhunting culture was flourishing.

Efforts by Catholic Church missionaries and Dutch officials to promote a peaceful end to the practice had been futile, prompting the latter to resort to violent punishment.

A patrol officer named Max Lapre led an attack on the village of Otsjanep (Och-an-ep) in March 1958. There were five leaders considered most sacred and essential by the locals.

The raid killed four of them. Since then, the Asmat have known better not to resist authorities. However, at that time, traditional reciprocation against a white man was a certainty. 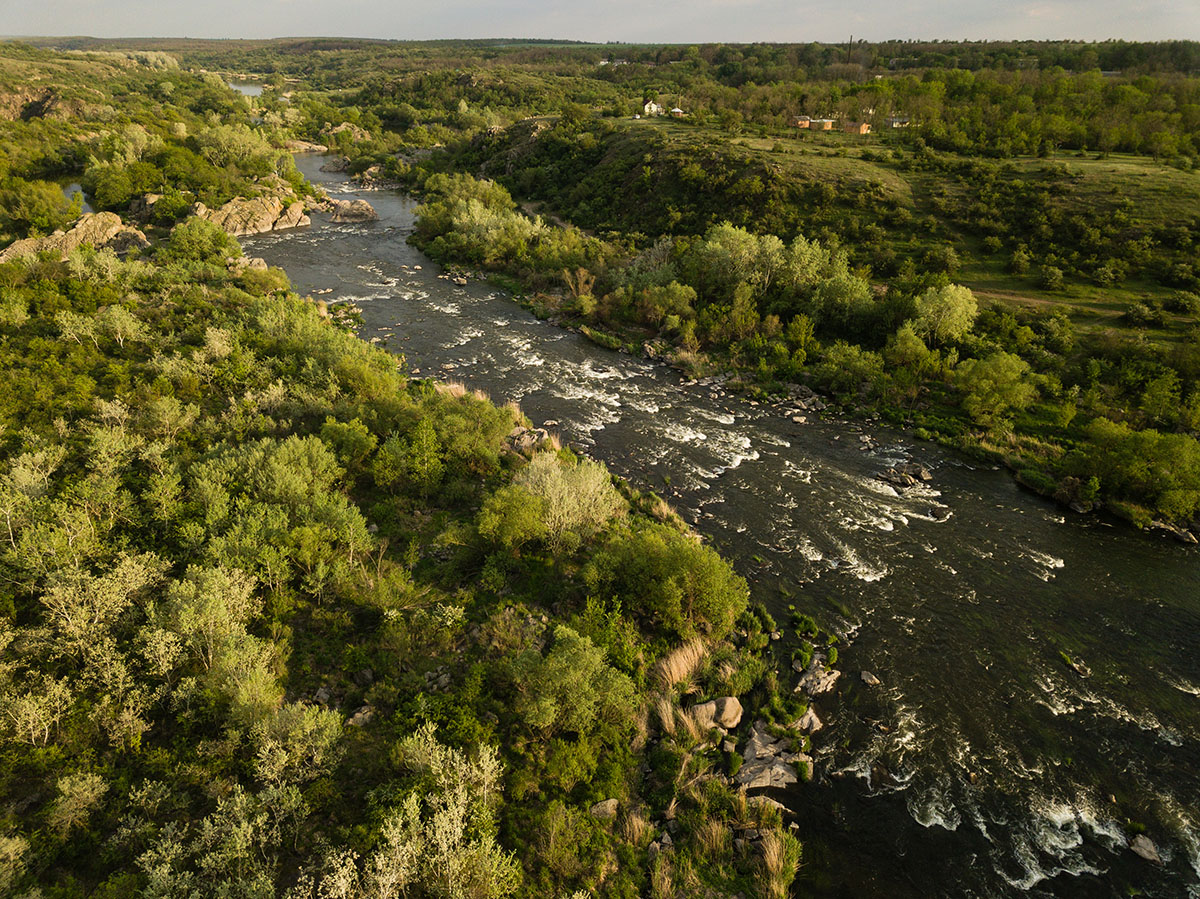 Michael left the town of Per on November 18, on a boat crossing the three-mile-wide mouth of the Betsj River. A wave capsized the vessel. The two local teenagers swam across for help.

Michael and Wassing were left drifting on the capsized boat, not knowing if the teenagers made it to shore and informed authorities of the accident.

At around 8 a.m. the following day, Michael decided to try and reach dry land, leaving his colleague alone.

The two local teenagers reached the authorities around midnight, so the search began on November 19.

A squadron of P2V Neptune was scrambled to the sky; each was equipped with radar so sophisticated it could spot a floating coconut on a river.

Washing was spotted by a Neptune around 4:30 p.m. and was rescued on November 20. He said the shore was faintly visible when Michael left.

Distance between the boat and shoreline was around nine and a half miles – not particularly short, but not unreasonable for a healthy young man to swim across either.

Around the same time on the morning of November 19, a group of 50 men from Otsjanep arrived at the government post of Pirimapun, overseen by a patrol officer named Wim van de Waal, a 23-year-old man who felt at ease among the Asmat and bartered with them. Michael bought his boat also from van de Waal.

The Asmat stayed in Pirimapun all day and took a trip back to Otsjanep in the evening. This trip would place them at the mouth of Ewta River in the morning, or the same place and time Michael would have come to shore.

In Omadesep, four men came to Father Hubertus and told him Michael had made it to shore. He encountered a group of warriors from Otsjanep resting at the mouth of the Ewta River.

They killed and ate Michael. When the priest asked where his head was, they said it hung in the house of Fin, one of the warriors. Five miles apart in Otsjanep, van Kessel corroborated the story. 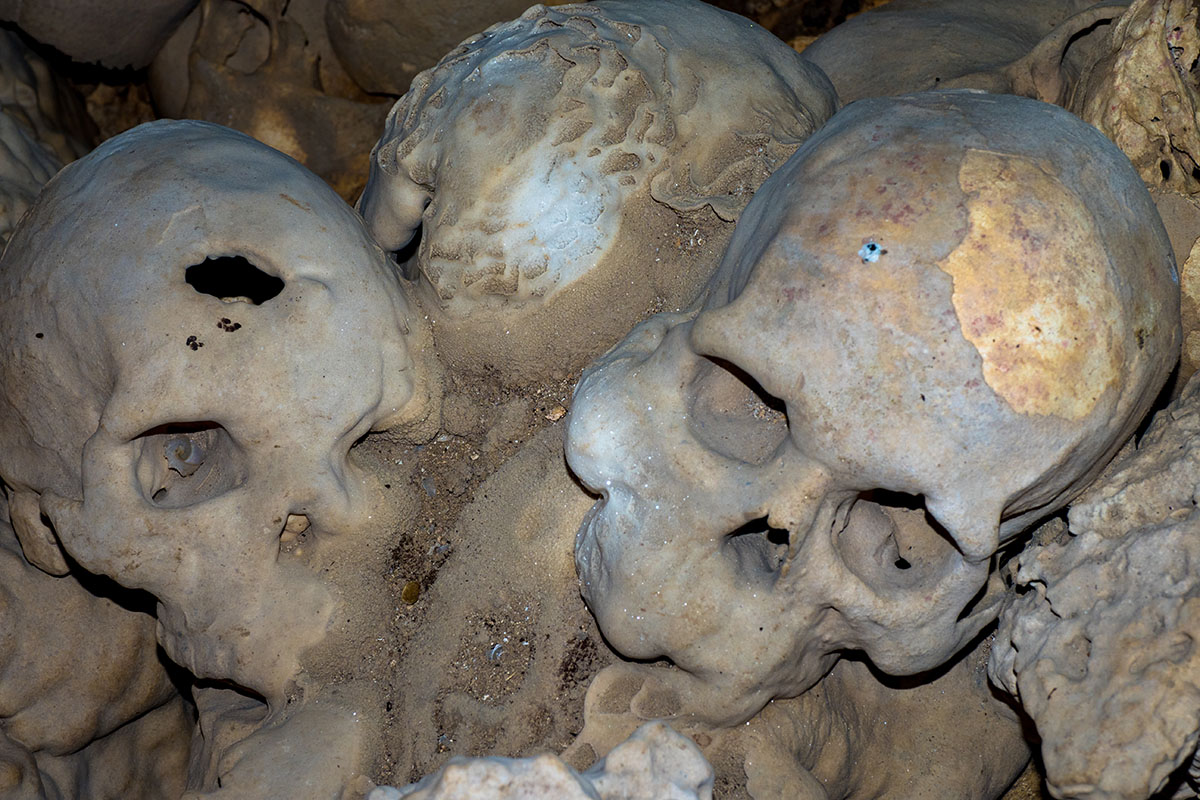 Both priests from the two nearby villages wrote detailed reports about the death of Michael Rockefeller and who were involved in the killing.

Their superiors in Church and the Dutch government received the messages. To the local government official in charge of the territory, van Kessel wrote that particular Michael Rockefeller had been murdered and eaten by Otsjanep.

The governor of Dutch New Guinea then wrote to the minister of interior suggesting that it didn’t seem appropriate for him to forward the information about the murder of Michael Rockefeller to the press or his father.

A Dutch priest named Jan Smit, who knew Michael, claimed to have seen a warrior walking in Michael’s boxers. According to the priest, one of the warriors shot Michael with an arrow while still in the water.

Other warriors then dragged him out of the water and scalped him alive. Finally, they killed him, ate some of his body parts, and buried the remainder.

His story was primarily based on account of the leader of Otsjanep warriors named Ajik or Ajim. Sometime after the search ended, Fin also showed Michael’s glasses to a group of audience.