The Joker, a legendary supervillain of the DC Universe, is known for many bad things, from spreading lethal laugh poison throughout Gotham and blowing up an entire hospital full of people.

In terms of appearance, it is almost impossible not to recognize the creepy facial makeup of a scary clown and the iconic Glasgow Smile.

When the body of the Black Dahlia was found lifeless on the side of a street in Los Angeles, she too had that creepy feature.

The Slit-Mouthed Woman, a malicious spirit of the Japanese folklore and urban legends, also has the same thing. It is not a smile at all but an ear-to-ear scar.

Known as the Glasgow Smile, the iconic grin comes from neither American nor Japanese horror tales.

Its proper place of origin is 20th century Scotland, where gangsters made their marks on enemies by cutting their mouths up to the ears.

Despite the name, the torture method was not merely contained in Glasgow. The street gangs of England adopted it, and so did criminals and cult groups in the United States. 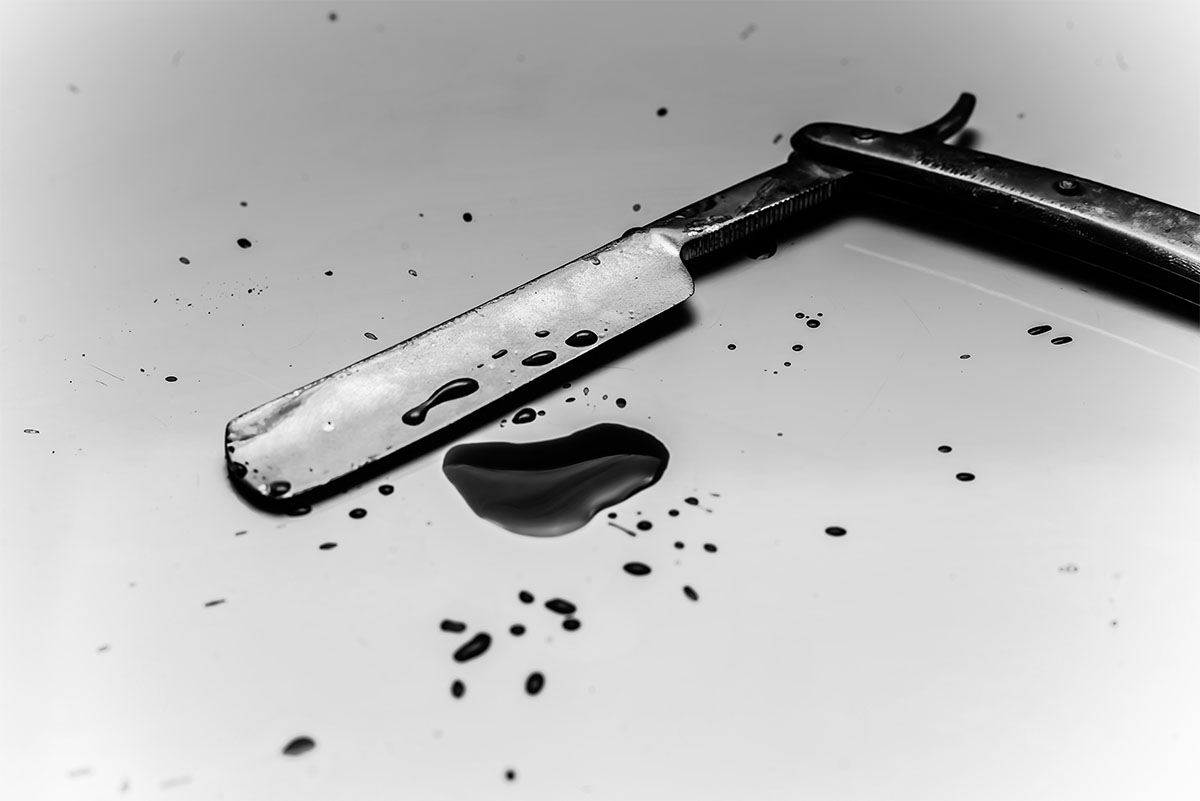 The Scottish gangsters are the first to come up with savagery. Infamous in the country of origin, the Glasgow Smile made its way from the homeland to England thanks to soccer hoodlums, and later on all across Great Britain and elsewhere.

A gangster would often use a knife or razor to slice the victim’s face, specifically each corner of the lip, then up toward just beneath the ears. It is a form of warning not to mess with the gang members in any fashion.

Surprisingly enough, the method above is a somewhat “refined” method to give someone a Glasgow Smile. The classic version of it is much more sinister. Gangsters do not make any cut to the cheeks.

Instead, they make only small incisions in each corner of the victim’s mouth and then inflict brutal beating.

As the victim screams due to the pain, the cut wound becomes slowly longer and wider up to the ears. The cry for help and mercy naturally tears the injured flesh.

The historical record of Glasgow Smile is murky at best, however. One theory indeed refers to the harsh street life of 20th-century cities of Scotland.

The Industrial Revolution drew many peasants to the cities seeking jobs at the dockyards and factories.

Although the urban life promised opportunities to make money, the life of the working class was far from glamorous; many struggled from malnutrition and poverty, leading to the increasing rate of gang-related crimes.

Some say Glasgow Smile originated when England invaded Scotland. The Celts used the torture method to scare the English away.

No matter the origin story, the brutal tradition gained its momentum during the early 1920s. Glasgow’s overcrowded suburbs made the perfect breeding ground for gangsters.

Criminal organizations known as the Glasgow Razor Gangs ruled the city’s streets by the end of World War I.

The gangs used the torture method mainly to maintain their power in competition over territories and money against rivals.

The barbaric practice was both practical and straightforward. Any gang member could inflict the injury using a razor, knife, or even makeshift object like a sliver of glass.

The person in charge of leading the battle against organized crimes in Glasgow was Percy Sillitoe, who eventually became the Director-General of MI5 from 1946 to 1953.

At that time, he was appointed as the Chief Constable of the City of Glasgow Police. During his tenure, Sillitoe managed to break down the power and grip of the notorious Glasgow Razor Gangs over the city.

However, the Glasgow Smile itself expanded to the rest of Britain and beyond.

During the late 1920s in New York City, the so-called Vampire Albert Fish terrorized the public with his murderous atrocity. His first victim was the 10-year-old Grace Budd.

Not only did he kill the little girl, but he also ate parts of her body. Investigation of her disappearance revealed more victims; one of them was 4-year-old Billy Gaffney, whose body was never found.

In his confession, Fish claimed to have slit the boy’s mouth from ear-to-ear, the Glasgow Smile trademark.

One of the most infamous individuals to bear a Glasgow Smile was the American-born fascist William Joyce, nicknamed Lord Haw-Haw.

On October 22, 1924, he was attacked in London, England, allegedly by a Jewish (his first wife claimed that the attacker was an Irish woman) and left with a deep cut across the right cheek.

The wound healed into a permanent scar, creating a Glasgow Smile. Some say that after the attack, Joyce was promoted into a top position in the British Union of Fascist organizations.

In the United States, the best-known case of Glasgow Smile is the Black Dahlia, whose dismembered naked body was found in a terrifying condition in January 1947 in the Leimert Park neighborhood of Los Angeles.

Lying on the side of the street, her body was severed in two parts and strangely posed. A cut on the face ran from the corners of the mouth to the ears.

Intense media coverage and years of investigations were fruitless. The authorities never identified the murderer.

Scottish actor Tommy Flanagan, best known for his works in “Sons of Anarchy” as Filip “Chibs” Telford, also bears a Glasgow Smile. Before being an actor, he worked as a DJ.

One day after leaving the club where he worked, he was attacked by a gang. Flanagan tried to defend himself and fought back, but everything backfired.

The gangsters stabbed and left him with a cut that ran across his cheeks. But it wasn’t all bad for Flanagan.

The Glasgow Smile scar would become a distinctive element in nearly every character he has played in movies and TV. 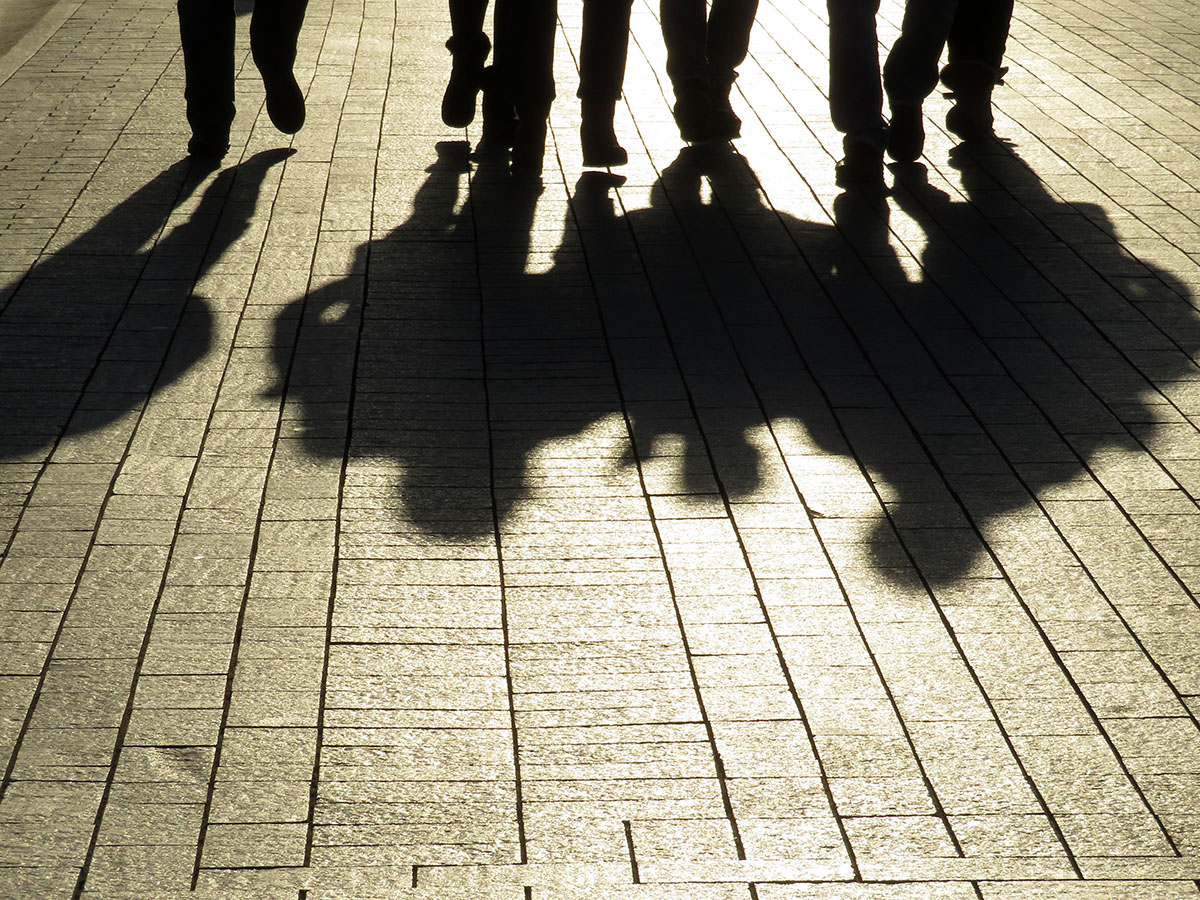 The cruel tradition lives on among gangsters. In the 1970s, some gangs linked to British soccer teams often engaged in violent behaviors during or after games all over England.

The most notorious of them is Chelsea Headhunters, as they still use the Glasgow Smile torture method in their rage.

The headhunters have been known to give the creepy mark to just about anyone who stands in their way.

Some people in England now refer to the scar as either “Chelsea Smile” or “Chelsea Grin” instead of the traditional name.