We live on a planet with many, many different animals. Humans are only one kind of primate, with many cousins of the monkey kingdom showing comparative intelligence at times.

There are billions of insects on any given continent and trillions of different fish in the ocean. Life is vast and diverse and is quite often dangerous.

Despite that, humanity has made its way to modern civilization by taking these wild animals and training them to do as we want.

Domestication led to agriculture, farming, ranching and turned our once competitive existence for resources into a cooperation with the resources themselves.

But the subject of domestication has some cruel implications behind it. Historically, many of these trained animals were trained in very negative ways.

Force and violence were often used to make them comply. In most countries, people have learned more humane ways to tame and handle animals.

In others, the old habits die hard or are the only ways they can find to work with the more giant, more intelligent, and more dangerous creatures.

One such cause of this failed cooperation came in 2019 when his elephant killed an Indian Elephant trainer. What’s surprising is how unsurprising this was.

The elephant carer Arun Panikkar was about to bring an elephant into a pen to water it. The elephant in question required coercion, which he did by giving it verbal signals and whipping it with a loose wooden rod.

He then needed the elephant to lie down so he could wash its back and head. He did this very close to the elephant’s side.

Then, he slipped on the wet floor just as the elephant was preparing to sit down. He fell underneath the elephant, which he yelled at to stop, but the elephant then slipped and crushed his entire skull with its weight.


The incident was caught on film through a CCTV camera that was monitoring the event. After Arun slipped, he struggled briefly just before the elephant fell, and he was killed on impact.


Another handler came around to inspect the noise and saw what happened. He immediately whacked the elephant to stand up only to see Arun was dead.

Elephants are very heavy. They are the heaviest land mammal currently alive on the planet.

Indian elephants are lighter, upwards of 11,000 pounds, compared to African elephants, taller and weigh a good 3,000 pounds more. That’s up to 5 tons of weight, not just laying down but falling. 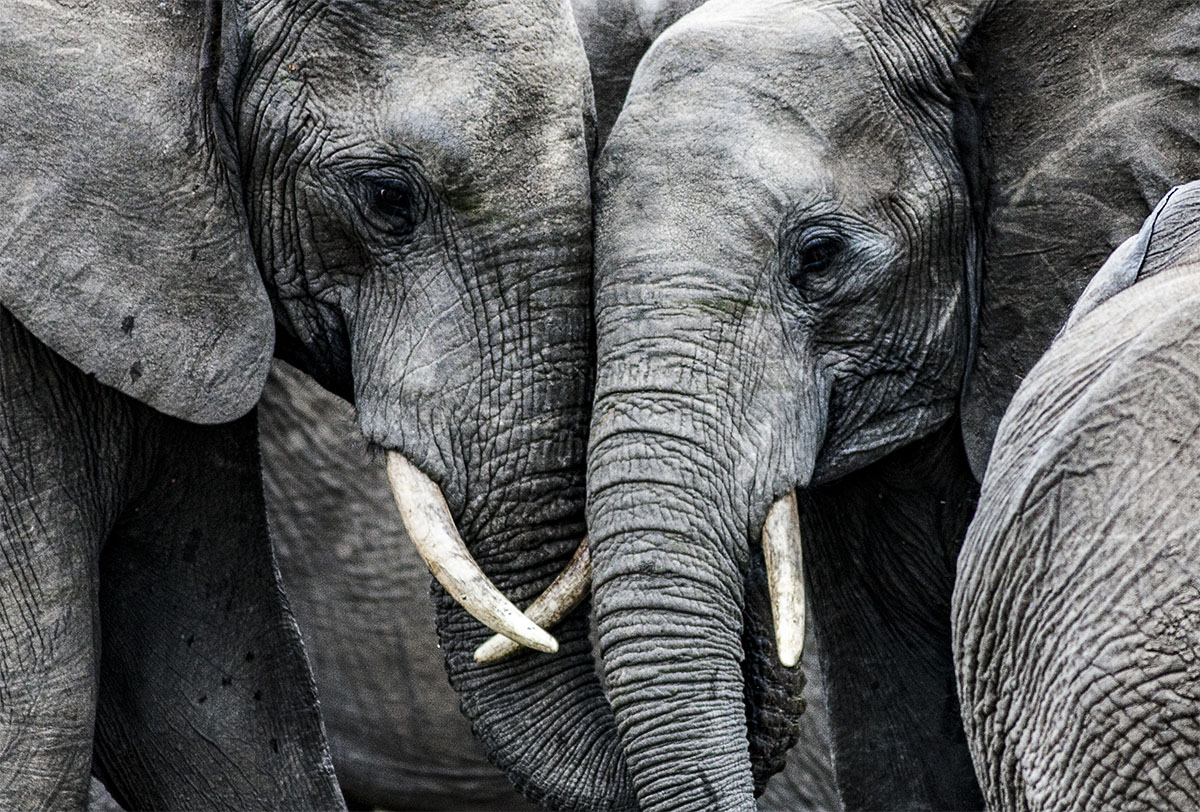 Elephants have often been regarded as one of the most intelligent mammals next to apes. Of particular note is their memory, along with their long life, which leads to the idiom “an elephant never forgets.” They don’t.

They remember the exact layout of the place they were born and can migrate across distance on nothing but pure memorization of their marching order.

As such, it is hazardous to abuse them, as they are also capable of anger. And revenge. 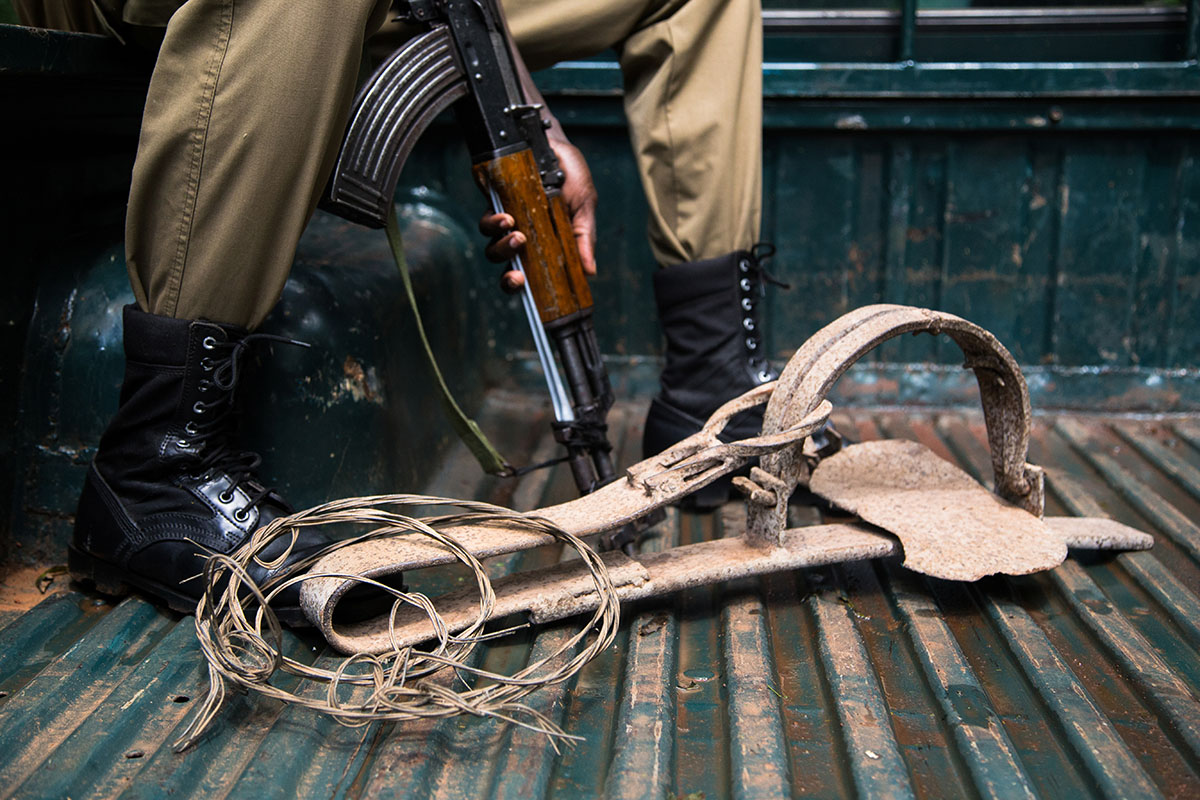 This death was an isolated incident under a rare controlled circumstance. In the wild, elephants are poached, and dozens to hundreds are killed each day.

On the reverse, elephants are responsible for over 100 and sometimes as high as 500 human deaths per year.

In India, this amounts to them entering villages and rampaging for food or being startled by people who get too close. The elephant in this incident was trained and was ruled as accidental.

Indian people have been known to use elephants in unique ways throughout history.

Historical accounts of royalty riding on the backs of highly decorated, trained elephants lasted until the 19th century when the act was copied for circus tents worldwide who imported the domesticated elephants for their actions.

They were also weaponized, used in ancient wars across the subcontinent. 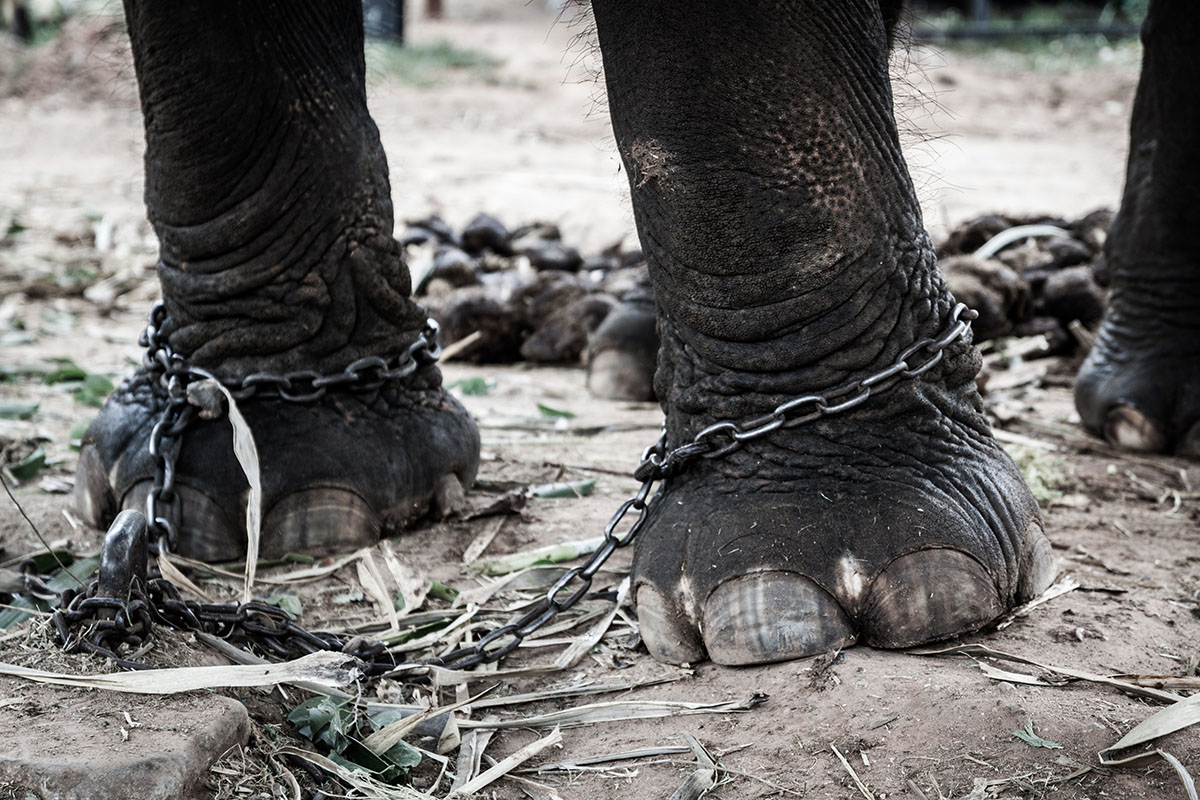 Elephants are one of the first animals talked about regarding the nature of domestic animal abuse. Because they are so large, they require extra effort to lead them around.

And they’re intelligent enough to understand and react to outside environmental elements that give them stress. So, an unhappy elephant in a circus might be beaten to get it to move, which would work for a while.

Still, abuse of elephants for entertainment has always led to either them dying or their handlers being seriously hurt. The elephant in Arun’s case was owned by local hospital trust.

As bright as elephants are, it’s impossible to try them for any kind of murder, accidental or otherwise.

Elephants that have endured constant abuse have been known to turn on their handlers and use their size to their strength.

One infamous case was of Tyke, a circus elephant who went wild at multiple shows before finally being shot to death after trampling and killing numerous trainers that worked with her for many years. 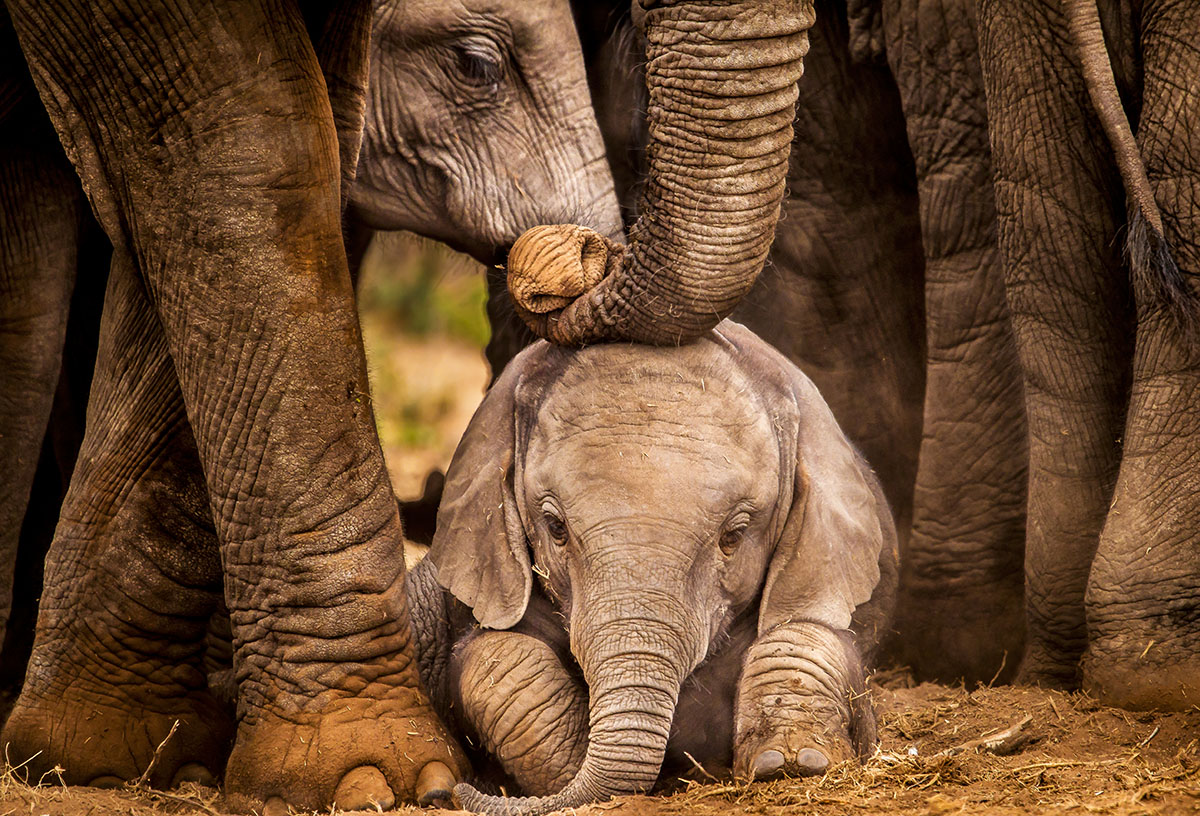 Currently, there are just over 30,000 elephants in India, domestic and wild. About ten percent of those, or just under 3,000, are in captivity. Elephants are prone to acute diseases and behaviors in captivity.

They are naturally highly social animals with families and herds of up to 100 elephants that they all know by sight and feel.

Captivity elephants usually have tiny groupings since they require so much space to keep alive, leading to episodes of depression and hostile behavior. 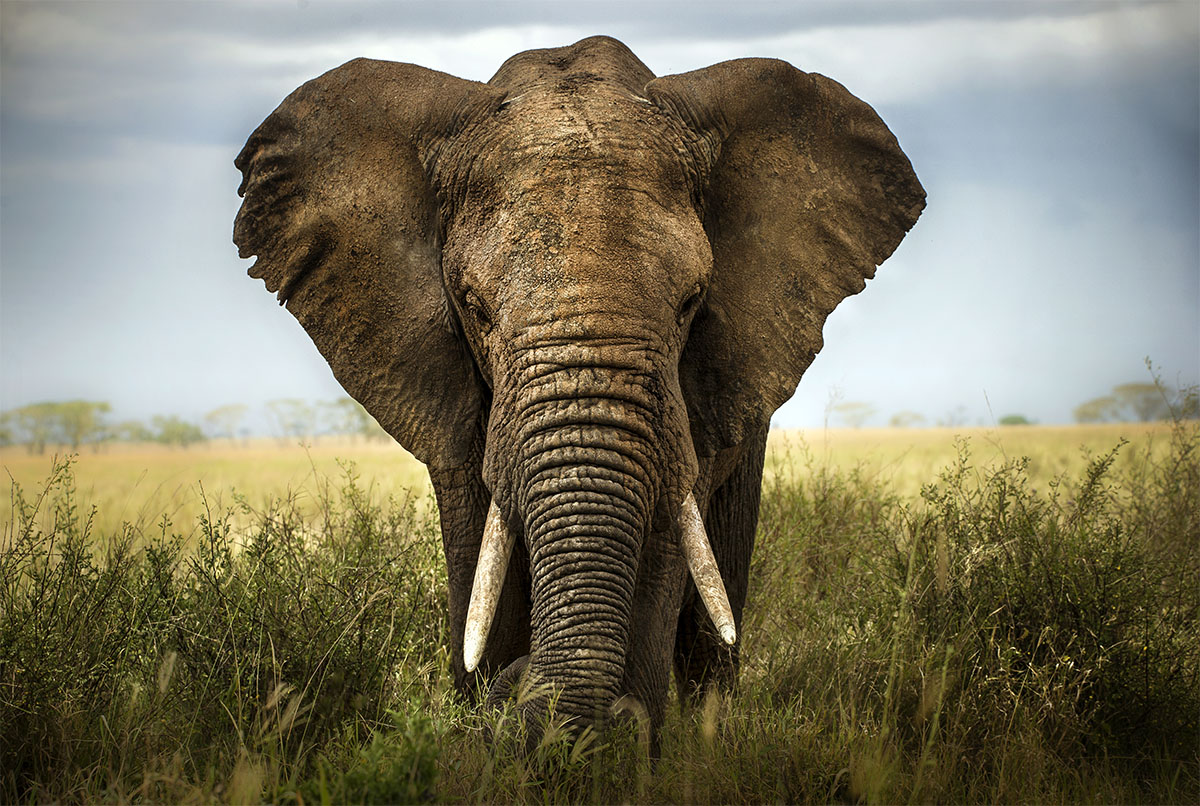 Poachers endanger elephants in the wild for their ivory, and unless they are stopped, we may see the extinction of these beasts.

Even the ones in captivity will have shorter lives and grow up damaged and confused. The practices of humane animal handling have to be carefully observed, as well as basic workplace safety.

Having an elephant around can turn a simple slip and fall into one of the worst ways to die of all time.