The 1930s in the States were a time of uncertainty and desperation. The Great Depression rocked the whole country and many of its allies with a spiral of the economic downturn right at the peak of the early industrial era.

It led to widespread despair, disaster, and damage, which stayed with the country long.

It also led to necessities and innovations in technology that wouldn’t have been found if not for sheer desperation powering them. How else could the Baby Cage have come about?

The Baby Cage is one of the many 1930s oddities born from misconception and ignorance but built on good intentions.

When people who don’t know the correct answer try to solve a problem before them, they have to get creative to reach the end. This is the only kind of thinking that can result in an invention like the Baby Cage.

The thought of putting a child literally out the window, suspended and surrounded in chicken wire, is so crazy and messed up that it could only work in a society that had less money than common sense.

Getting the obvious out of the way: Baby Cages were cages for babies and were often suspended from windows of midtown apartments.

They were like cribs but made of metal and were attached to the frames of windows so infants could be outside without actually being outside.

They were invented in 1922 formally to give babies fresh air for city-bound parents who couldn’t take long walks or strollers.

The concept of the Baby Cage, as it was, seemed to come about first in 1884 in the book The Care and Feeding of Children by Dr. Luther Emmett.

He theorized that babies needed to be aired to renew and purify the blood, like how laundry must be circulated to dry out.

The thought then carried over: what if a mother is stuck at home and can’t leave her house for some reason? She’d get a Baby Cage.

The 1930s wasn’t a stellar time for women’s rights. Though women successfully campaigned to earn the right to vote as equals to men in the US Constitution, other equalities were not yet afforded, like work opportunities and money-making.

A mother’s place was at home, raising children and taking care of the house. A mother couldn’t just sit with her baby next to an open window to air them out to properly do both.

The Baby Cage was thus marketed to save busy mothers their time, so junior could get fresh air while baking a new pie.

The cage functioned as a tiny playpen or crib fixed firmly to the wall by metal bars. In it, a blanket or some other kind of soft padding was put down for the baby to crawl on.

Some cages could also be made of softer material but required a solid bottom to keep the baby from falling through to the street below.

Some mothers turned them into tiny baby nurseries where their children could safely play while getting the air and sun they needed for the day.

Back in the 1930s, city streets weren’t as smog-choked as they are known to be now. It was far rarer to get them backed up, massive city traffic that urban centers are known for now.

Thus, the air was cleaner, and there was some small merit to having a baby cage. The air was indeed fresh.

And though the science wasn’t complete, it was still right that babies needed fresh outdoor air. Humans do in general, but babies need it more acutely for their developing lungs.

The Baby Cages also gave infants a chance to play with the sun on them, which would leave them warm in the day.

Some cages had slanted roofs equipped in case of rain, so babies could even enjoy the wetter weather without getting wet, cold, or worst of all: sick.

There was just barely enough science to push the fad on to last about a decade before everyone realized it was not a good look.

One of the ladies who got an eyeful by her neighbors was future First Lady Eleanor Roosevelt. She made her own jerry-rigged cage to hold her daughter Anna to keep her in the fresh air.

She thought it was a great idea until her child started crying, and her neighbors threatened to report her to the New York Society for Prevention of Cruelty toward Children. She wrote about it in her autobiography as well. 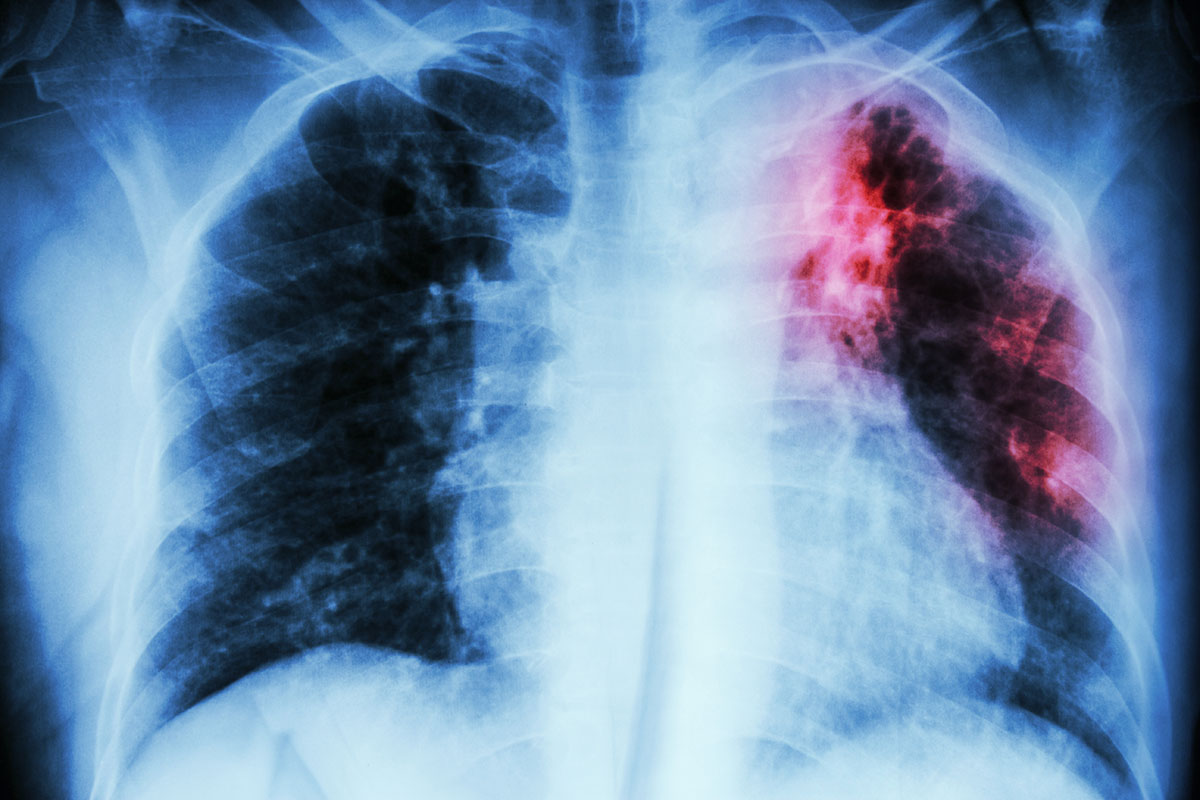 Another big problem in the early 1900s was the still unexplained and unsolved issue of tuberculosis.

It reached pandemic levels which required the opening of sanitariums to house all the sick patients, which were designed to bring in a constant breeze that carried fresh air in one end of the building and out the other.

It was believed that coughing out all the bad air and replacing it with fresh air was the best treatment for the disease.

Open-air schools, churches, and other buildings were made in response. Open-air Baby Cages were just another step of sickness prevention.

The health benefits for Baby Cages were all meant to be for the best use of the baby; exposing them to outdoor temperatures and giving them fresh air was meant to help build up their tolerance to summer or winter weather without directly endangering them and keeping them in arm’s reach of their mothers at all times.

The Baby Cages peaked in the 1930s and fell off rather quickly.

It may seem cruel and ridiculous, but Baby Cages remained popular with certain groups, primarily metropolitan mothers who were listening to the best science available at the time.

Other innovations came from it, such as child-sized carriers to take babies on the go.

Still, after the 50s, all use seemed to stop as people collectively realized that hanging their children out of windows was a bad idea, even for all the good it was supposed to do.