The city of Alton in Madison County, Illinois, may not sound as grand as the neighboring St. Louis in Missouri, but the former was growing faster than the latter at some point in history.

However, its historical heritage and location on the bank of the Mississippi River had made it an excellent place for all curiosity-seekers.

Right here, you could pay homage to anti-slavery, visit the exact spot where the last debate between Abraham Lincoln and Stephen Douglas happened in 1858, and felt the emotion at the ruins of the former state prison that held 12,000 confederate prisoners of war. The long list of notable residents also makes Alton worth a visit.

Among the most recognizable of the city’s famous people was Robert Wadlow, known to those closest to him as a gentle young man who loved philately and photography, yet to the rest of the world, he was an undisputed giant – the tallest man in recorded history.

At the age of 22 and not yet fully grown, Robert stood 8 feet 11 inches. Doctors diagnosed him with the hyperactive pituitary gland, an untreatable condition in his lifetime.

Throughout his relatively short life, Robert Wadlow earned a special place in the history of Alton.

He is always remembered as a quiet young man with a strong will to overcome his handicap and a great personality that inspired everyone else around him.

He spent no more than a year in a circus, yet he never was, during that time, officially part of a sideshow attraction.

The people of Alton until today still think of him never as a freak, only a young quiet, friendly, intelligent giant with a big heart.

Born on February 22, 1918, there was nothing to suggest that Robert Wadlow would spend life as an oddity of nature.

The first day he came to this world, he weighed 8 pounds and 6 ounces; Robert was a normal-sized baby by all accounts.

That view soon changed as, during the first 12 months, he had increased to reach a little more than 44 pounds.

When most nine-year-old boys got an average height of just around 4 feet 4 inches, Robert was already 6′ 2″ unusually tall. Showmen were begging his family to bring him to the circus.

About a year later, at age 10, Robert had to wear a size 21 pair of shoes, which cost $30 back then – adjusted for inflation, that amount would be worth $542 of today’s money.

When he was 13-year-old, Robert joined the Boy Scouts and became the largest one in history at 7′ 1″, weighing 340 pounds.

Size peculiarity was never a hindrance to his playful nature. Robert was a popular boy in high school and became the yearbook advertising manager. Nothing to suggest his peers rejected Robert or saw him as an intimidating figure. 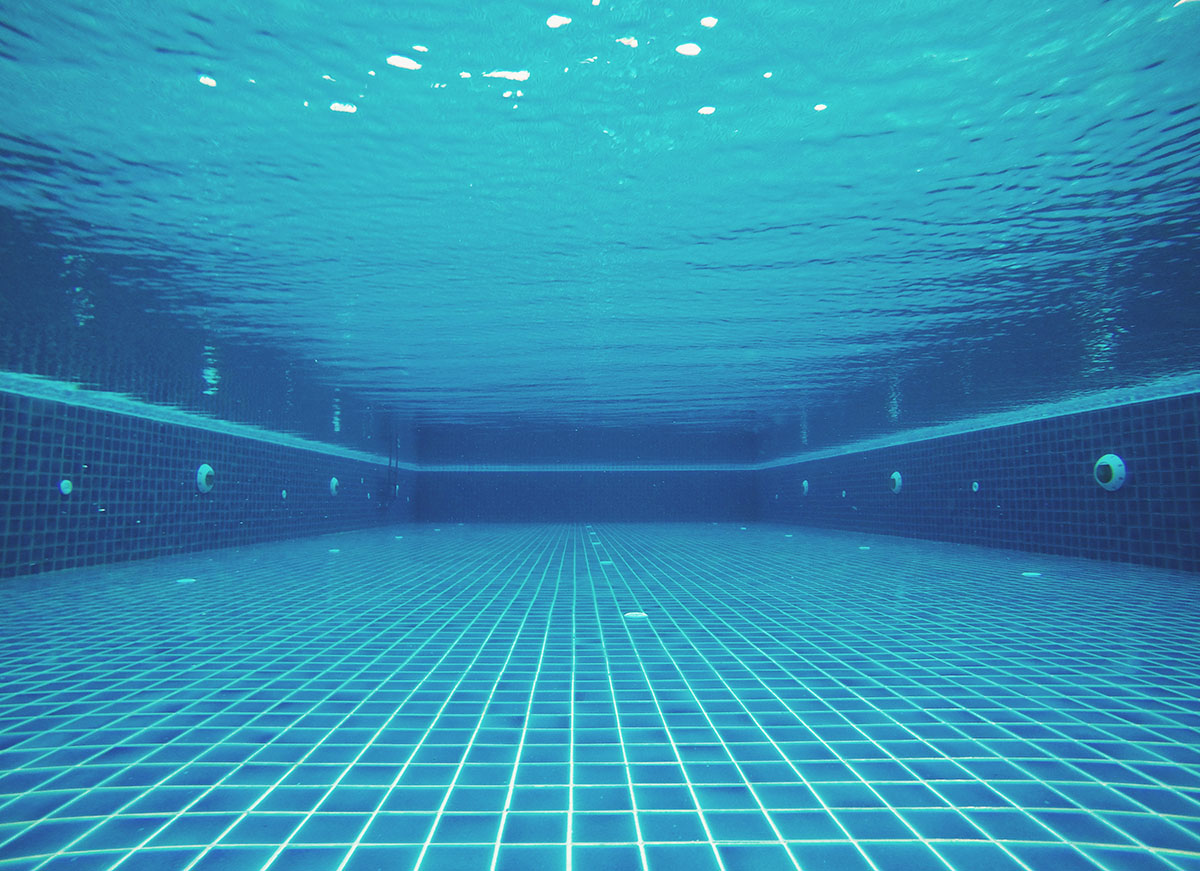 At 17, Robert could stand at the deep end of the YMCA pool and still put his head above the surface. In a basketball game, he didn’t have to jump for the hoop.

He only needed to drop the ball through. All those fun times in high school soon disappeared in college.

He was no longer accepted as much as he had been before, leading him to leave education and return to his parents.

As Robert reached 18, the parents came to a full realization of the unmanageable cost of taking care of their gigantic son.

The family understood they needed to cope with the challenges to help cover the expenses, and this was when his father, Harold Wadlow, took the chance when Ringling Bros. offered a deal to bring Robert into the circus world.

His 1937 contract dictated that Robert would later join a national tour, although his appearance was limited to two times a day for three minutes each.

He was on stage at the Boston Garden and Madison Square Garden. The Wadlow family was persistent in making Robert’s experience growing up as normal as possible.

Another primary clause required Ringling Bros. to display Robert always in the center ring to avoid association with the sideshow.

Even with such restrictions to exposure, he was a popular figure. When the contract with Ringling Bros. concluded, Robert was recruited by the International Shoe Company.

The job brought Robert intense publicity thanks to hundreds of appearances all over the country. As a bonus, Robert was provided with free shoes. A significant benefit when a pair of size 37 costs $200.

Robert made appearances at state fairs and retail stores to boost sales on behalf of the International Shoe Company.

He earned good money from the job, but traveling from town to town was beyond exhausting, especially for a teenager of his size.

Harold accompanied him on the journey. It took a seven-passenger car with some seats removed to accommodate Robert.

During an appearance in front of a department store in Waynesboro, Virginia, a local reporter wrote that the cane Robert carried was almost like a full-grown mountain oak.

In March 1939, Robert Wadlow filed a lawsuit against Dr. Charles Humberd for releasing a publication in the Journal of the American Medical Association.

The jury found all defendants not guilty. Lawsuits were dismissed. The Wadlow family moved on.

Following an appearance at Michigan’s Manistee National Forest Festival in 1940, Robert developed a blister in his foot due to an improperly fitted leg brace.

It was July 4, and the weather was boiling. The blister became infected, and Robert took a break in his father’s car.

Doctors examined his condition and decided that taking Robert to the hospital would be too risky because of the sheer size of the patient, so he was taken to a hotel instead. The seemingly mild injury would prove to be fatal for the giant.

On July 15, 1940, Robert Wadlow, the gentle giant from Alton, died in his hotel room in Michigan. The cause of death was ruled an infection from a blister in his foot.

His body was transported home for burial. His casket weighed over 1,000 pounds, requiring 18 men to carry it to the cemetery.

At the Alton Museum of History of Art, visitors can see some of his shoes and high school graduation gown. Across the street stands a life-size statue of Robert Wadlow.