There’s an old saying that was born out of an old misunderstanding of our biology.

Way back in the dark ages, people could piece two things together that contradicted one another: blood is red, but the veins that carry it in our bodies are blue.

Hence, they came up with the term “Blue Blooded” to refer to extraordinary and privileged people to keep their blood blue inside their bodies and not be harmed.

We now know that’s not precisely how blood works because our skin doesn’t turn blue when we blush.

Except, for a sporadic group of people with a low medical condition, they do. The Fugate family, also known as the “Blue Fugates,” of Kentucky have naturally occurring blue skin. Not pink or pale or tan, it’s blue like the Smurfs.

The Blue Fugates started with the father, Martin Fugate. Martin was originally a French orphan who found a way to settle in the eastern part of Kentucky, along the mountains and settled down for good near the town of Hazard along Troublesome Creek.

He then met Elizabeth Smith and started a family together around 1820. They had seven children, and four of them had noticeably blue skin.

When someone turns blue, it’s usually a sign of asphyxiation or suffocation that they can’t breathe. This was not the case for the Fugate children.

If anything, their strange skin tone distracted from the other symptoms they grew up with and learned to tolerate. Back then, there was no such treatment.

No one even heard of the disease they had – methemoglobinemia – which primarily seemed to alter the pigment of their skin to match the increased blue hue of their blood. 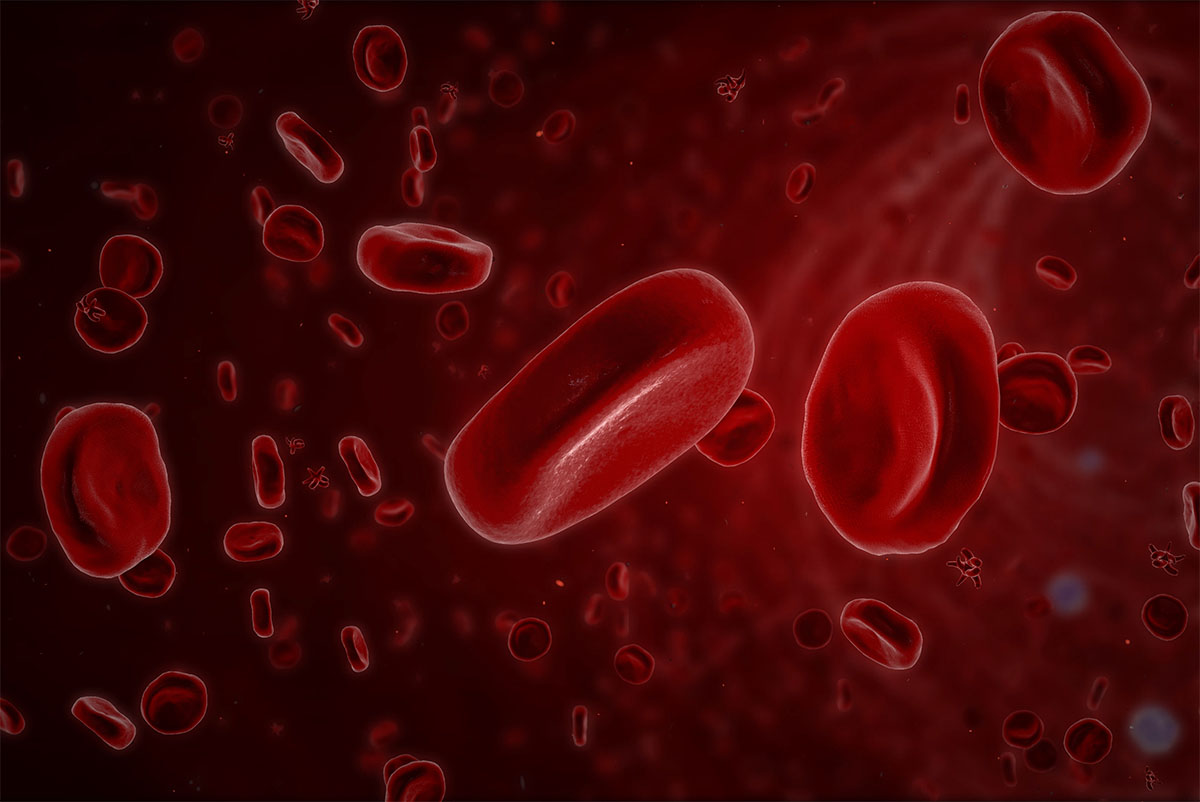 This all happened out of a bizarre genetic coincidence. Martin didn’t have blue skin, and neither did Elizabeth. It turned out to be a shared recessive mutation both of them had.

Had they not met each other, they never would have known that they could make children that could turn blue.

The genetic disorder led to methemoglobinemia, which darkens the blood by increasing the iron-carrying proteins in the blood to have different iron amounts.

Instead of turning blood rusty-color red, it would turn it deep chocolatey brown. This spread into the skin pigments, which took in more copper than iron, thus turning the skin blueish-grey.

The descendants of Martin Fugate carried the same recessive genes which dominated their gene pool.

However, to continue passing the gene down so that its effects were prominent, they couldn’t go out into the world and start random families where they might get studied, treated, or cured.

Hazard, Kentucky was somewhat remote, and the Ball Creek area was even more remote still, leading to a more “inclusive” style of breeding.

To keep the unique trait going, they ended up running out of options down the line for mates.

It’s essential to recognize the source and potential past outbreaks of the disorder because it might link to cultural significance—namely, the Smurfs.

The Smurfs, a comic and cartoon about tiny blue people who live in a magical world, was started in 1958 by Belgian comics artist Peyo.

Since Martin was from France, it’s possible that pockets of blue-skinned people and accounts of their existence came from that region of the world and were considered weird speculative fiction for future generations to draw inspiration from. 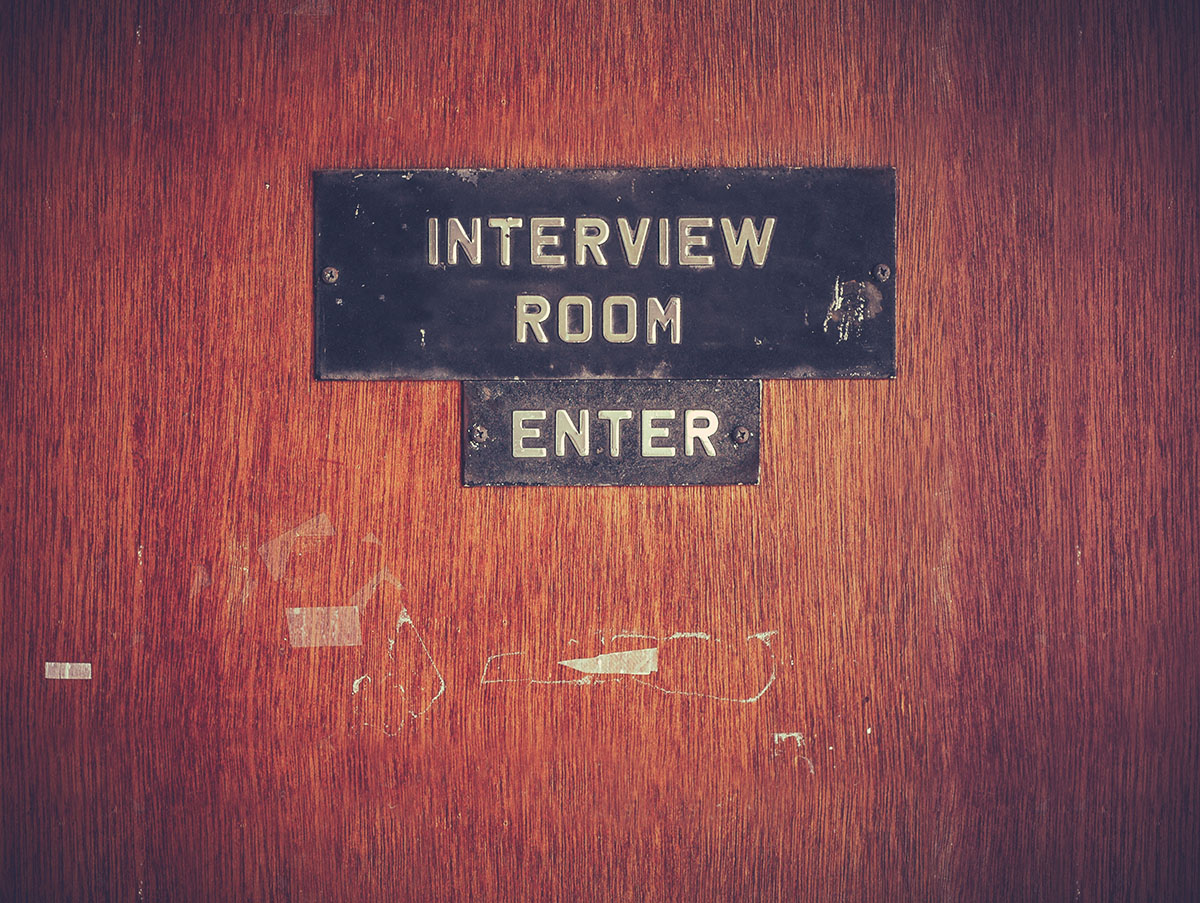 The Fugate family remained close through generations and eventually just accepted that they were blue and there was nothing to be done about it.

That was until their case was approached by a curious genetic researcher who interviewed them about their condition to find the root cause.

Avoiding the sensitive topics of inbreeding, Madison Cawein and nurse Ruth Pendergrass were among the groundbreakers regarding the study and treatment of methemoglobinemia.

The Fugates remained protective of their family line and privacy through most of their life. Eventually, though, their community was opened up.

It was no longer a remote creek-side farm and orchard in the middle of the Appalachian woods.

They slowly reintegrated into the surrounding society and met new people from new families who didn’t have a chance of spreading their condition. 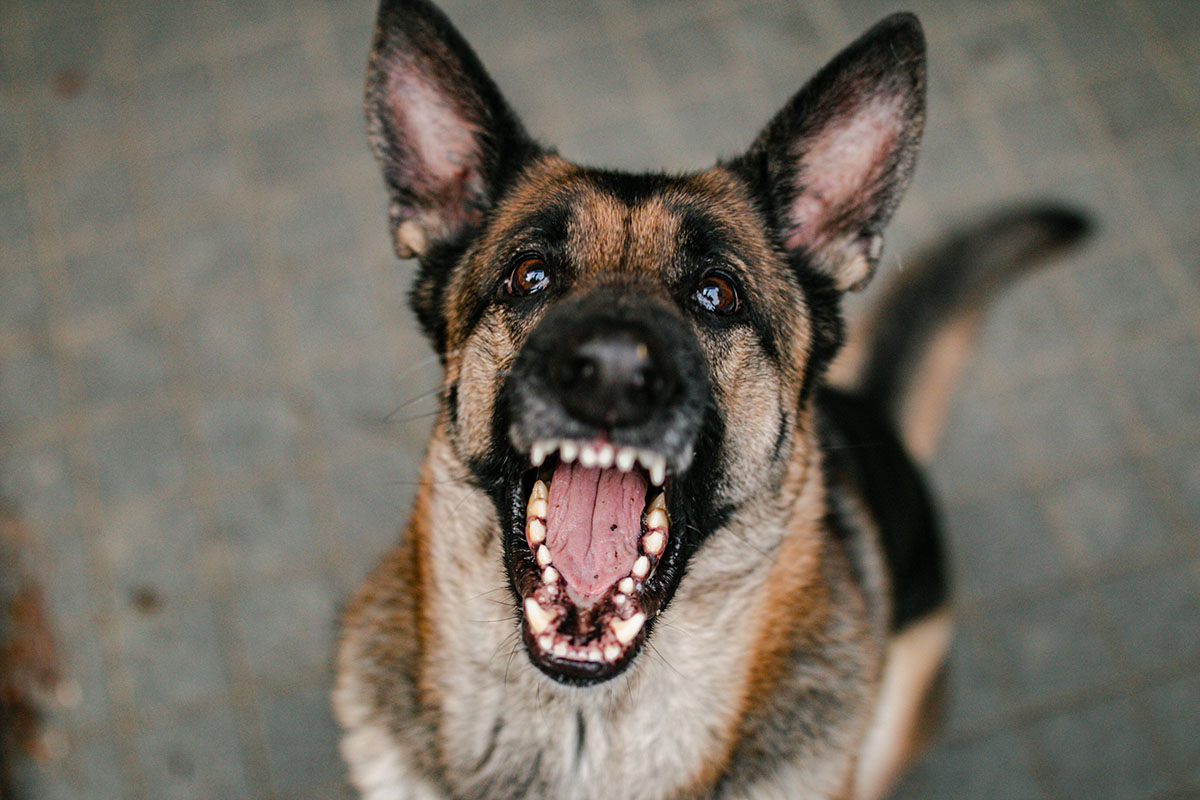 Despite being such an exceptional case of genetic study, the Fugates never interacted at large with the world beyond their exclusive little family zone.

The one-time documentarians tried to approach them or photograph them; they encountered unfriendly guard dogs that chased them off.

For nearly over a century, their existence was part of local rumors rather than national news.

It wasn’t until 1982, when artist Walt Spitzmiller was commissioned to do a posthumous portrait of the family to prove their existence, that they came into more excellent light.

Dr. Cawein’s main breakthrough came with the interview of Patrick and Rachel Ritchie, siblings of the Fugates who were as blue as the local legends said.

He determined an approximate cure that significantly lessened the symptoms and returned the skin to a standard pink color through his treatment.

Average being relative for the Fugate clan, who had been “normal” all their lives amongst each other.

They were a stand-out case in that only their skin seemed affected by the disease, which had a list of harmful side effects for many others found in other parts of the world.

The last known case of methemoglobinemia was treated in 1975 in one Benjamin Stacy, the previous head of the Fugate bloodline.

He was born blue but grew up healthy and pink until his skin pigments normalized and all traces of the disease were gone.

There haven’t been any reports of the disease since. The strangely mixed fortune of it being kept inside of one family and the nonlethal of it let them carry it on, creating one of the most intriguing medical anomalies of modern history.