There’s a thing called “infantile amnesia,” a natural part of aging where our brain forgets what we experienced from an incredibly young age.

Most people don’t remember their birth or even their toddler years outside of vague nostalgia or deja vu. It’s a natural part of growing up.

And about 12 percent of those births have forgotten one very crucial detail associated with their first few breaths: they may not have breathed them naturally.

As many as 11.4 percent of childbirths are preemies – earlier than expected, and as a result, underdeveloped from not enough time in the womb. This used to be a nearly fatal complication, but one man changed that.

Martin Couney was a Polish medical expert who invented and commoditized the medical Incubator, the external artificial life source for preemie infants.

Thanks to his invention and forethought, millions of children were given the shot at life that cruel nature would have taken from them.

It must have taken a tremendous medical mind to create such an invention, and when it was standardized, it must have been a revolution that was lauded for its life-saving capabilities. But the reality of the situation is much different.

Martin Arthur Couney was first known as Michael Cohen and was born in 1869 in Krotoszyn, Poland. Sometime later, he entered the medical field.

Very little is known about his early life because he never kept his stories straight and never seemed to dwell on his parentage, youth, or life beyond his profession.

He only became known when he started practicing medicine – which he also lied about. 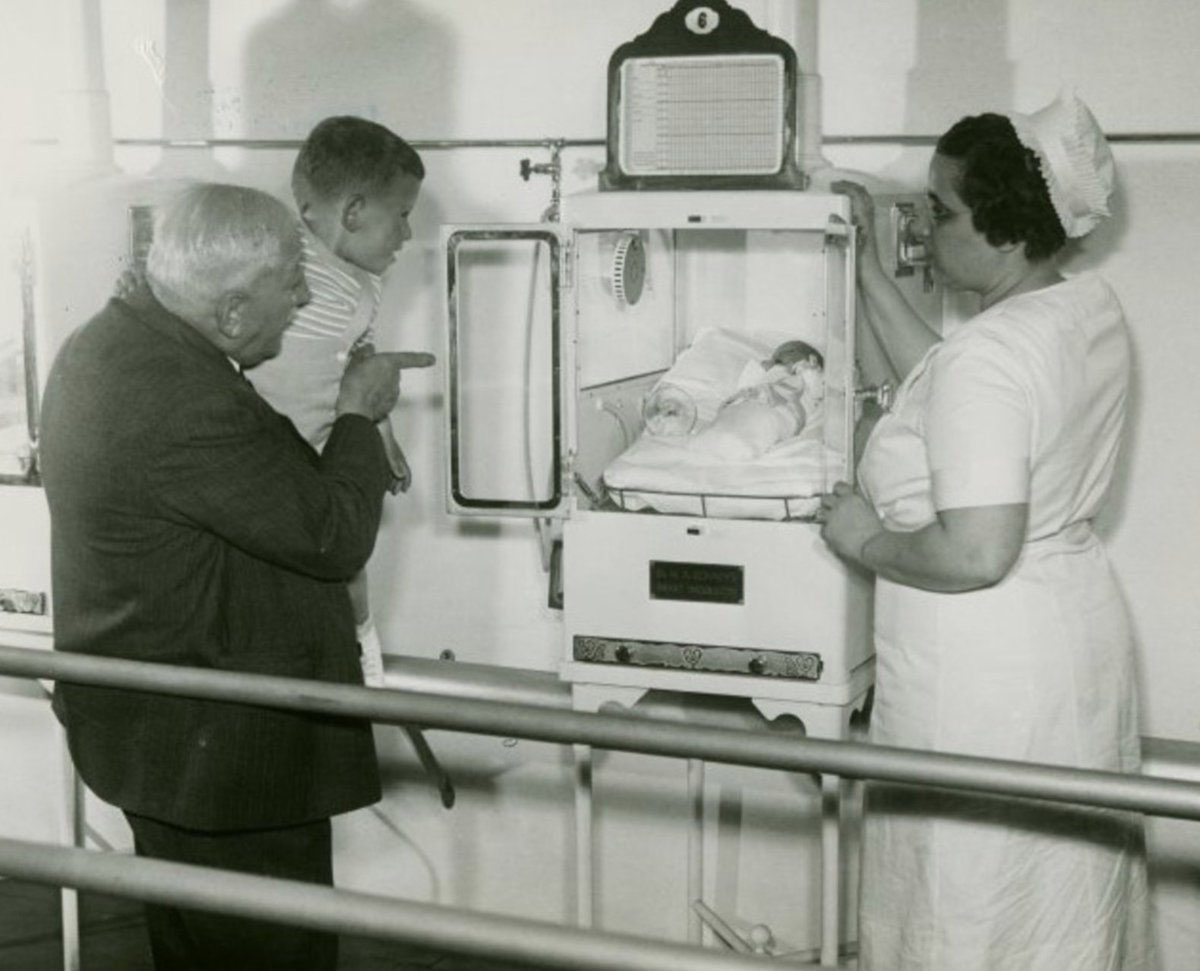 Couney never became a doctor, at least not by European standards.

He claimed to have studied at Leipzig and Berlin, but no records were ever found to corroborate this, and he never produced a thesis as a requirement for a doctorate.

Regardless of the truth to his legacy, he ended up learning enough about medicine through apprenticeships around Europe that he became keenly fixed on one idea: making babies live past what society expected of them.

The field of neonatal technology was pretty limited in the late 19th and early 20th centuries. Couney supposedly studied under the renowned Dr. Pier-Constant Budin, hailed as the founder of modern perinatal medicine.

Couney’s focus shifted more towards newborns and prematurely newborns, who at the time were deemed as “too weak to live” and were often disposed of or given to the families with luck from the hospitals that couldn’t help them.

In 1896, Couney introduced the world to a solution: the Incubator.

Couney didn’t invent the concept of an incubator out of nowhere. It already existed, but not for humans.

It’s a heated box with a lid that keeps dangerous elements out to keep eggs warm, as if they were being sat on by a mother hen constantly, thus accelerating the natural formation process of the chick inside.

Even back then, people knew there was more to growing a human than simple light and heat. Couney wasn’t even the first to try it; a French obstetrician attempted to sell incubators as a necessity for human children as well.

He lacked Couney’s innovative design, reshaping and reformulating the Incubator to human dimensions and adding a touch of other human elements as well.

It was lauded as a significant success and was presented to Queen Victoria in London before Couney moved his act on the road.

His Infantoriums, essentially pop-up neonatal wards with professional nurses and dozens of incubators, cared for premature infants and were funded by public viewings at trade shows and carnivals.

Premature babies were seen as freakish, so Couney sold their views to people looking for freaks and used their ignorant cash to fund the lives of thousands of babies.

Couney even had a stint on the famous Coney Island boardwalk and amusement park.

The name of Coney Island has always been in dispute and is sometimes misattributed to him for going there with a hospital wing worth of babies that were taken care of and kept alive in public view.

The “carnival babies” attracted a massive amount of attention and income.

Couney used all of the money to pay his staff and build more incubators, which at the time cost the equivalent of $1.4 million today.

Though he was grateful for people coming to see the preemies in their safest possible habitats, he faced scrutiny for putting the babies on display, even though it was working and better than most hospitals could contend with.

Couney’s practice hit a few snags, most notably in 1911 when the Coney Island Fire broke out and burned the carnival ground down.

All the babies in his care were saved, but he was scrutinized harshly for having them there as “freak shows” in the first place.

They were right next to the “peep show” parlors and the like. His success also resulted in copycats who were not nearly as cleanly, careful, or medically professional.

When fairs closed and kicked him out, he always tried to donate the incubators he had to hospitals, but they were never accepted. Not for a long time. 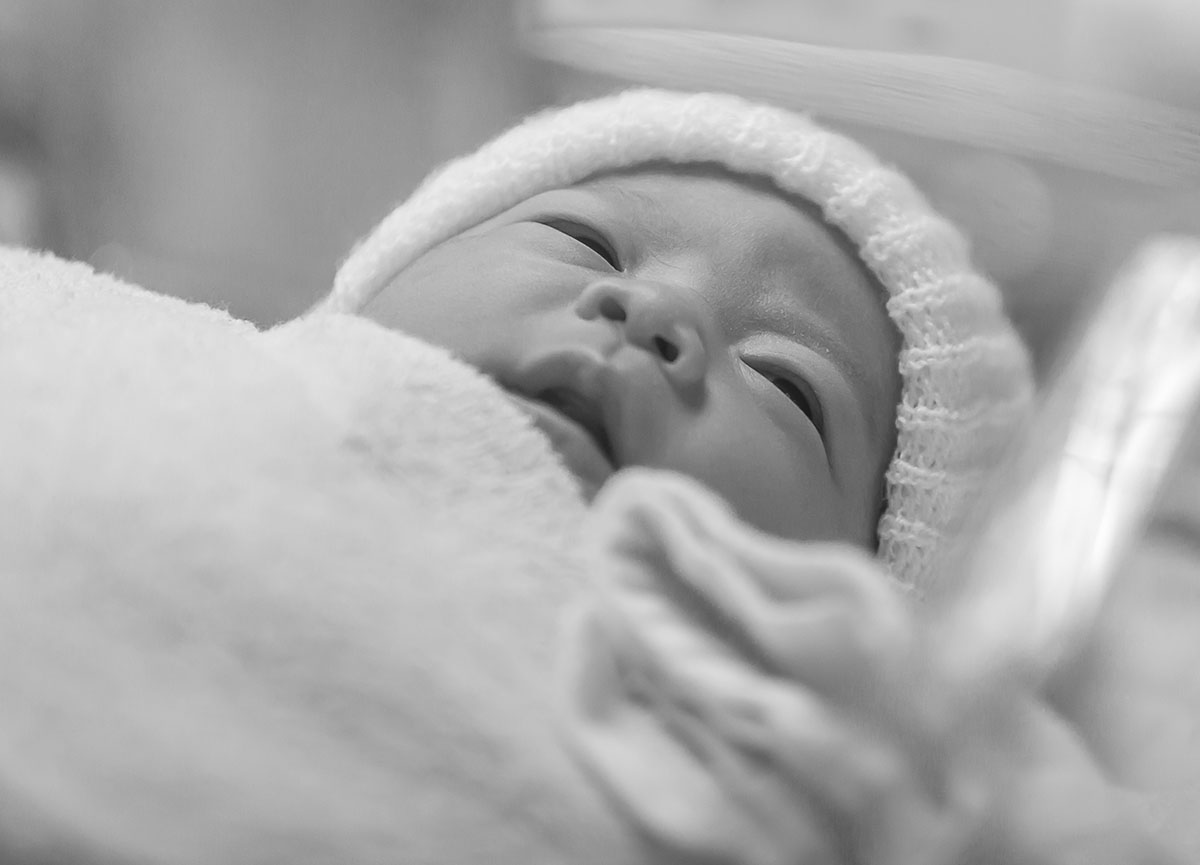 In the years that Couney fielded his famous baby exhibits, hospitals began to take his research seriously.

They started investing in their neonatal wings and incubator machines based on his designs.

As a result, in 1943, the incubators were so widely used that Couney saw no need to promote them the way he had.

He formally retired at the ripe old age of 73 and lived out his life knowing how many lives he saved made it all worth it until his death in 1950 when he was 80 years old.

His devices helped save over 6,500 babies, and the standardization of his methods went on to save millions more since then.

If you or someone you know was a preemie, they survived it thanks to Couney.

And thanks to the babies he raised in a carnival. Which, when you say it out loud, makes him sound like a crazy person.

But that was what made him necessary. At the time, what he was doing was crazy, yet it was also humane and essential to the lives of many.