World War II began and sent the world into a dark and awful period. Everyone was made aware of some of the darkest deeds humanity was capable of.

Throughout the war, many hideous things came to light and continue to haunt the surviving cultures to this day.

Nazi Germany was the center point of some ugly examples of wartime atrocities the modern world has ever seen.

Fortunately, some few managed to avoid the worst possible fate and lived to tell their tales in the following years.

One such family was the Ovitz family, notable traveling actors from Hungary who had a unique quality besides their music: their stature.

They were a family of dwarfs – people born with pseudoachondroplasia or dwarfism – who ended up in the line of Hitler’s rampage through Europe.

They were placed in the infamous Auschwitz concentration camp and tended to by the nefarious Doctor Josef Mengele, who treated humans as guinea pigs.

Despite the horrors, they stayed alive long enough to tell their tale to the world years later.

The Ovitz family started in the mid-1800s in Romania. Their shared descendant was a Jewish rabbi named Shimson Eizik Ovitz, a dwarf who fathered ten children across two wives.

Seven of them were dwarfs; the other three were born without disabilities.

The children of Shimson were all born between the late 1880s to the early 1920s, with the youngest being Piroska, also known as Perla, who lived until 2001.

Shimson was a badchen, a sort of traditional Jewish performer. This laid the inspiration for the family to become traveling musicians throughout Europe.

They combined their unique appearance with a love of music and were called the “Liliput Troupe,” after Gulliver’s Travels’ famous race of miniature people. They performed throughout Eastern Europe and even entertained King Charles II.

At the start of World War II, the Ovitz family lived in Northern Transylvania, seized by German forces and forced under Nazi reign.

Being a Jewish family, the Ovitz were regulated under the strict anti-Jewish laws but could receive papers that gave them little freedom as entertainers.

However, they weren’t free for long and eventually received orders for deportation to Auschwitz, Poland.

Auschwitz was the site of a former labor camp turned into an internment facility for all the political prisoners and racial discrimination victims of the Nazi reign.

It was turned into a death camp where the prisoners were executed in multiple ways, most infamously via a gas chamber, and then buried in a ditch or burned to save space.

The camp was overseen by Doctor Josef Mengele, known as “The Angel of Death.” He was one of the most infamous Nazi figures, a leading party figure next to Adolf Hitler.

The latter was granted special permissions for human experimentation along with the Reich’s genetic superiority doctrines.

He performed gruesome human experiments, subjected individuals to dehumanizing displays, and saw human beings of all kinds as toys and animals.

When the Ovitz family arrived, the Nazi soldiers made a rush to inform the doctor, who had an unexpected reaction. He was thrilled – downright delighted – to see them.

Instead of reacting with disgust or hatred, he had a giddy fascination with the dwarf family and insisted that they be given better lodging than the rest of the prisoners.

On his order, instead of being executed like so many others, the Ovitz family survived on his good graces and even entertained him and the troops at the camp.

Their stay at Auschwitz was not all pleasant. They knew it was the wrong place, full of death, but they survived by keeping Mengele happy.

He also didn’t let them get away without experimentation. He would frequently draw blood from them, so much they would become nauseous, and admitted he wasn’t sure what for in his research notes.

He was fascinated by their genetic history and their family composition. He would sometimes visit to cheer himself up – he was so entertained that he was almost friendly.

After much experimentation, Mengele had the dwarfs gathered up and taken out of the camp for a day on a trip.

They were provided good clothes and makeup and told to make themselves presentable. Mengele displayed the family before a group of SS officers, where he instructed them to undress on the spot.

He used them to explain his theory of genetic deterioration, citing that their Jewish heredity led them to their current state as a hereditary disease, propagandizing the racial superiority of the Nazi party. 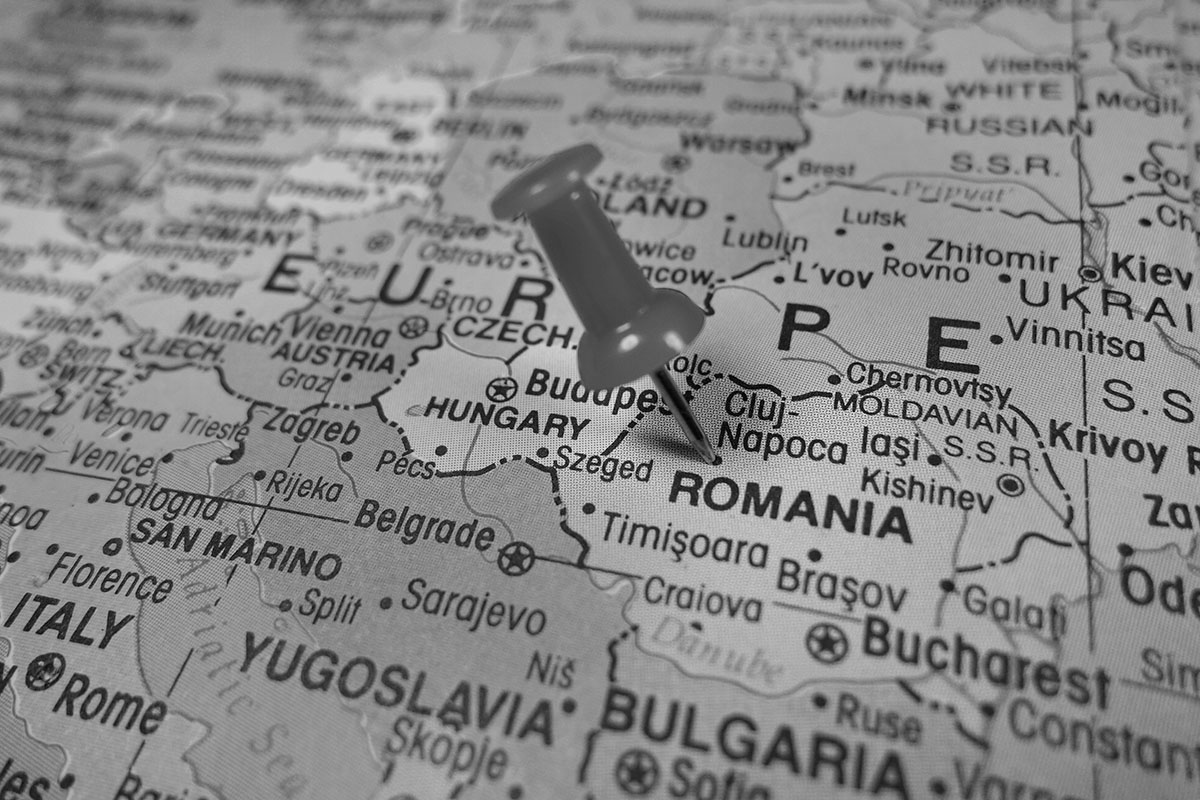 In 1945, the war ended, and Soviet forces were the first to breach and liberate Auschwitz.

The Ovitz family, through the war, only lost one member, who escaped deportation early but was later found and executed.

After some time in a refugee camp in Moscow, the family was released and returned to Romania.

There, before their capture, they buried their valuables in a small plot under a car. When they returned, they dug it up and found it was all still there.

The Ovitz family immigrated to Israel in 1949, where they briefly toured again to great success until 1955, when they retired and bought a cinema hall.

Each of them lived long, healthy lives, but their family lineage thinned out. Most of their descendants were of average height.

The last surviving member, Perla, died in 2001, but not before giving an interview to Warwick Davis, a famous actor with dwarfism, about how her unique stature and condition was what let her survive.

Her story was told in documentaries, highlighting the incredible tale of the small family outliving the biggest war in history.