by Factionary 8 months ago3 months ago
023.8Kviews

When you look at a pork chop, does it inspire incredible scientific achievements? When you hear the sizzle of bacon, do you think it could lead to the next step of medical technology?

What if someone told you that the pork ribs you’re eating came from the same pig that a transplant patient’s fully functional liver also came from?

Live organ transplants are some of the most critical life-saving procedures in the world.

Taking a failing or broken organ and replacing it with a working alternative that matches the body’s composition is an incredible accomplishment.

However, for every vital organ, a person is missing it. And, if it’s critical, they can’t be alive without it.

Scientists at the Salk Institute in California have been researching the development of human-animal hybrids to advance the field of medicine, and breakthroughs are still happening.

Just imagine, if you needed a new organ in the future, you could get it in one day and be eating the meat from the pig it came from soon after. 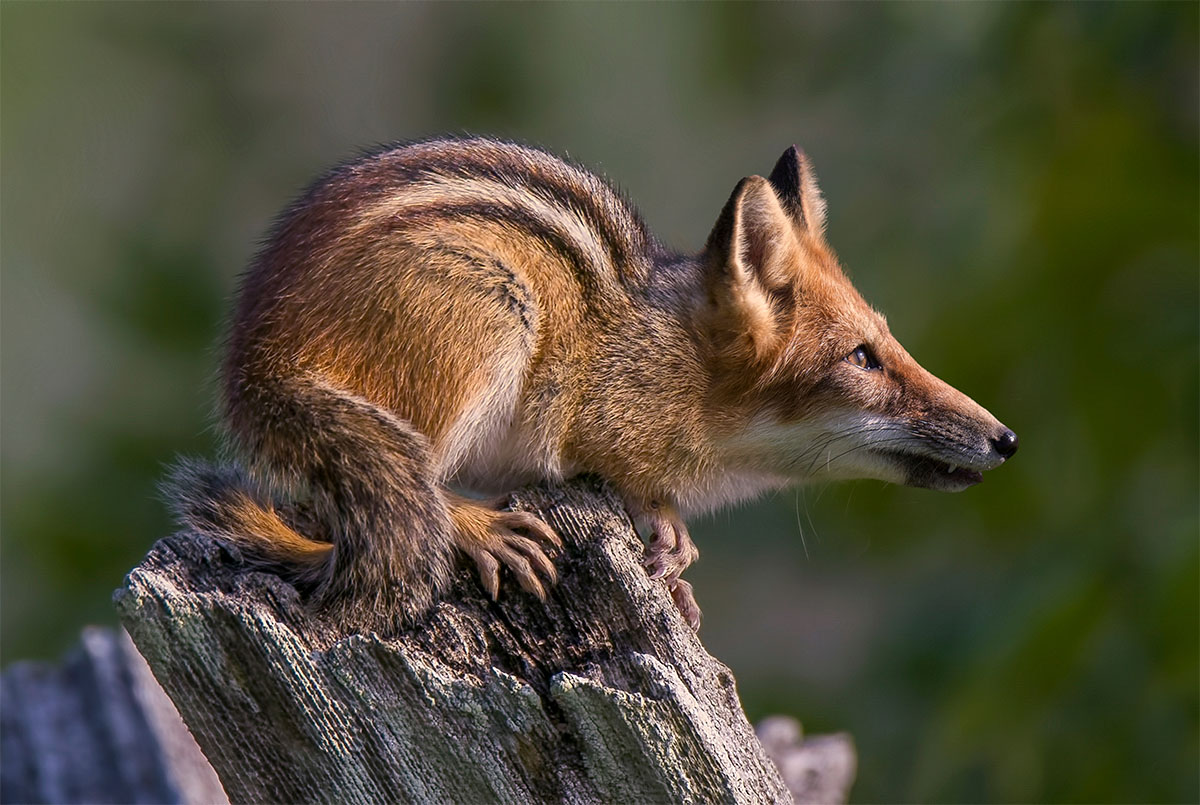 Scientifically, a creature with the genetic information of two different, normally incompatible creatures is called a “Chimera.”

This word stems from ancient mythology, where the Chimera was a creature that had multiple animals’ appearance.

The usual description included a Lion’s body with a snake for a tail, may or may not have had wings of some kind, or a second head. Realistically, the changes in laboratory animals are more minute. 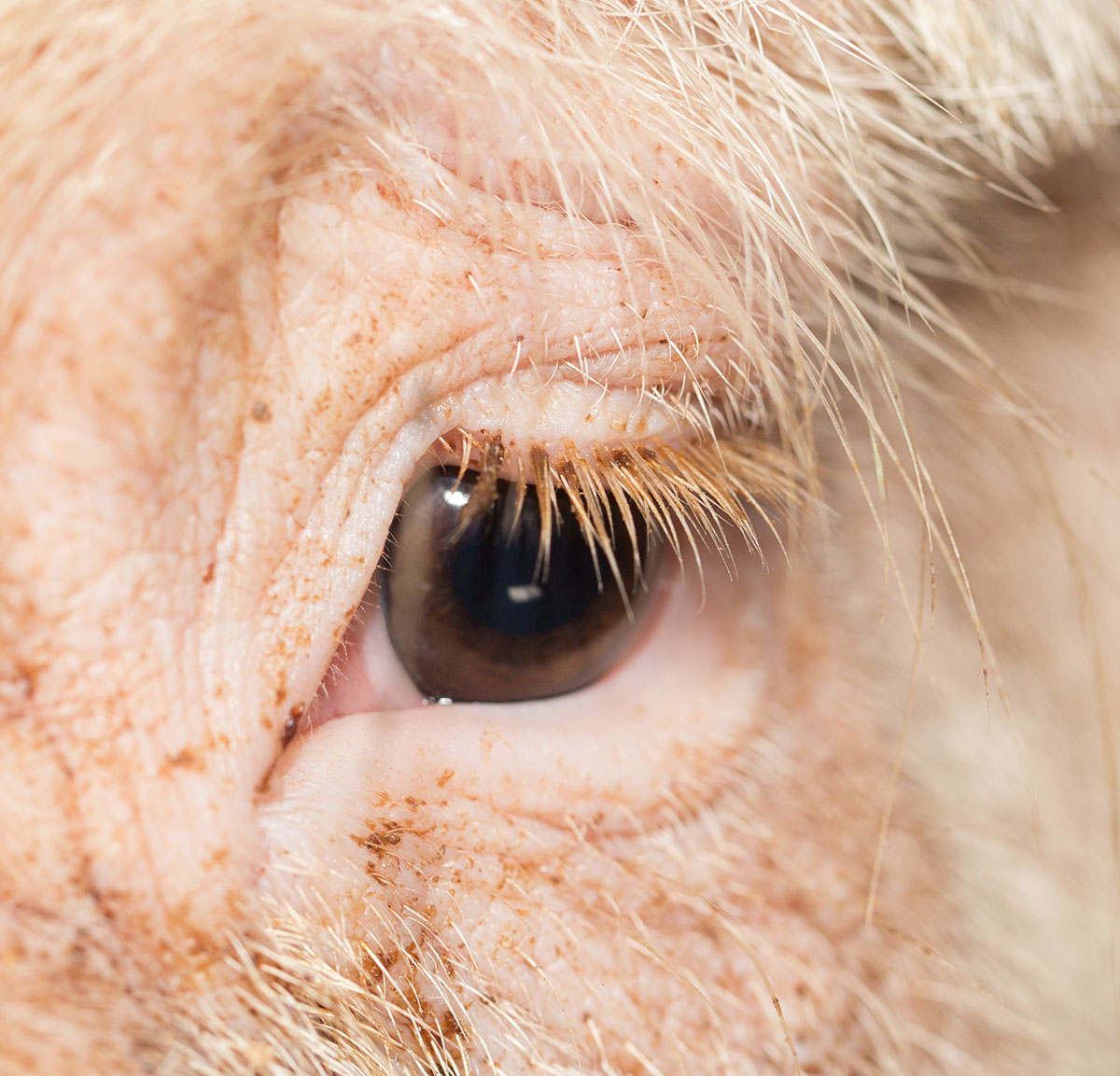 While progress is being made, the fundamental science is still in its raw form. There have been no large scale developments. What leads researchers to choose pigs, specifically, is their organs.

In terms of size and shape, they are very similar to our organs; it’s just the DNA and acceptance that needs to change at a genetic level.

The result will not look like something out of a nightmare, however. It should, by all counts, look like a normal pig. 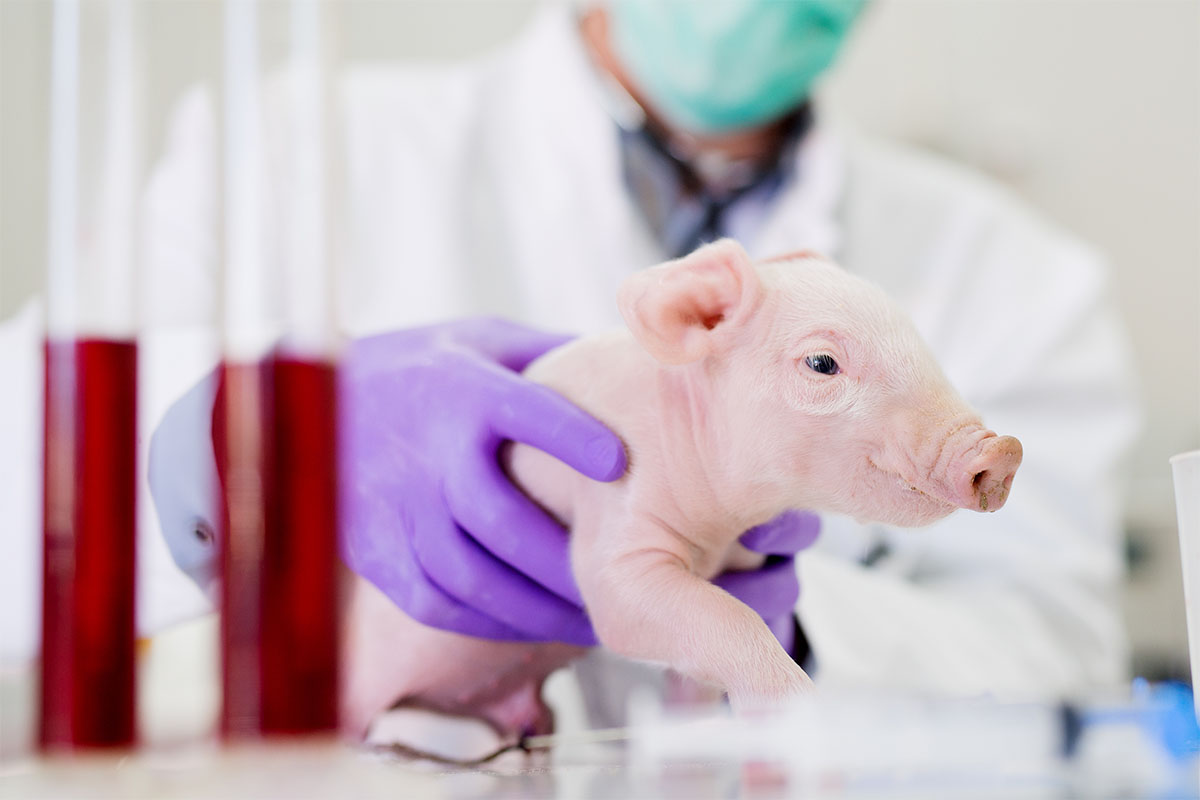 The result would be human organs growing inside of pigs. Pigs mature faster than humans by an important factor and are much easier to manage.

One full litter of pigs could cover the transplantation of many vital organs, and in the right scenario, all of them would work.

Currently, pig organs are far too different from being accepted into the human body. Our immune systems are designed to shut down anything that is not inherently part of our natural body, to begin with. 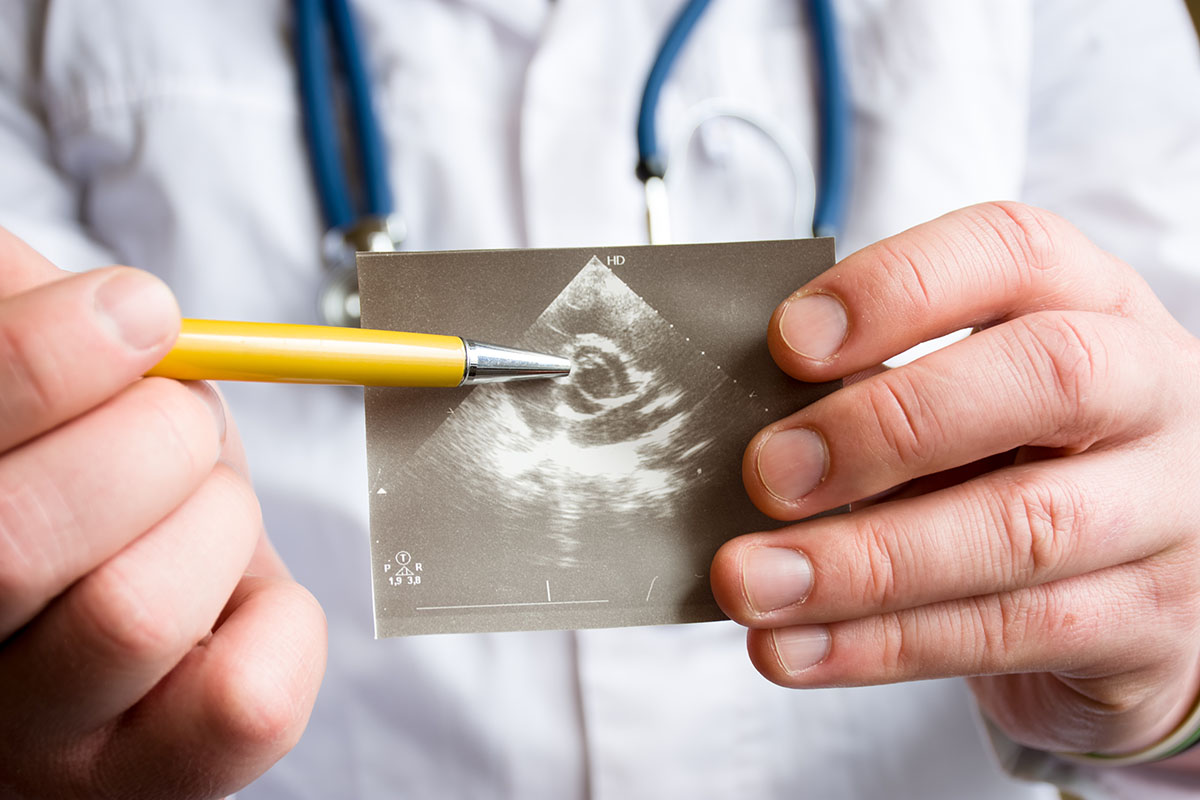 7 Once More, With Heart

Although animal organs are too different and complex to be transplanted right now, smaller parts of animals can be used for life-saving procedures.

Cardiologists have included organic components, heart valves from cows and pigs, in their surgeries for years. The organic structure is nearly identical aside from the DNA and can last longer than plastic or synthetics.

As much as we’ve developed in artificial body parts, they never match up exactly to natural biological material’s strength and versatility.

6 Secrets Of The Cell

Creating Chimeras requires very delicate handling of the smallest existing parts of the animal. The embryo of a developing lifeform is inserted with another’s cells, hoping that the developed cells of that one creature will be accepted, and the DNA will be blended to create a mix between the two.

Different species cannot procreate the traditional way, even with the help of science. High tech labs and highly experienced scientists are required to fulfill the process. 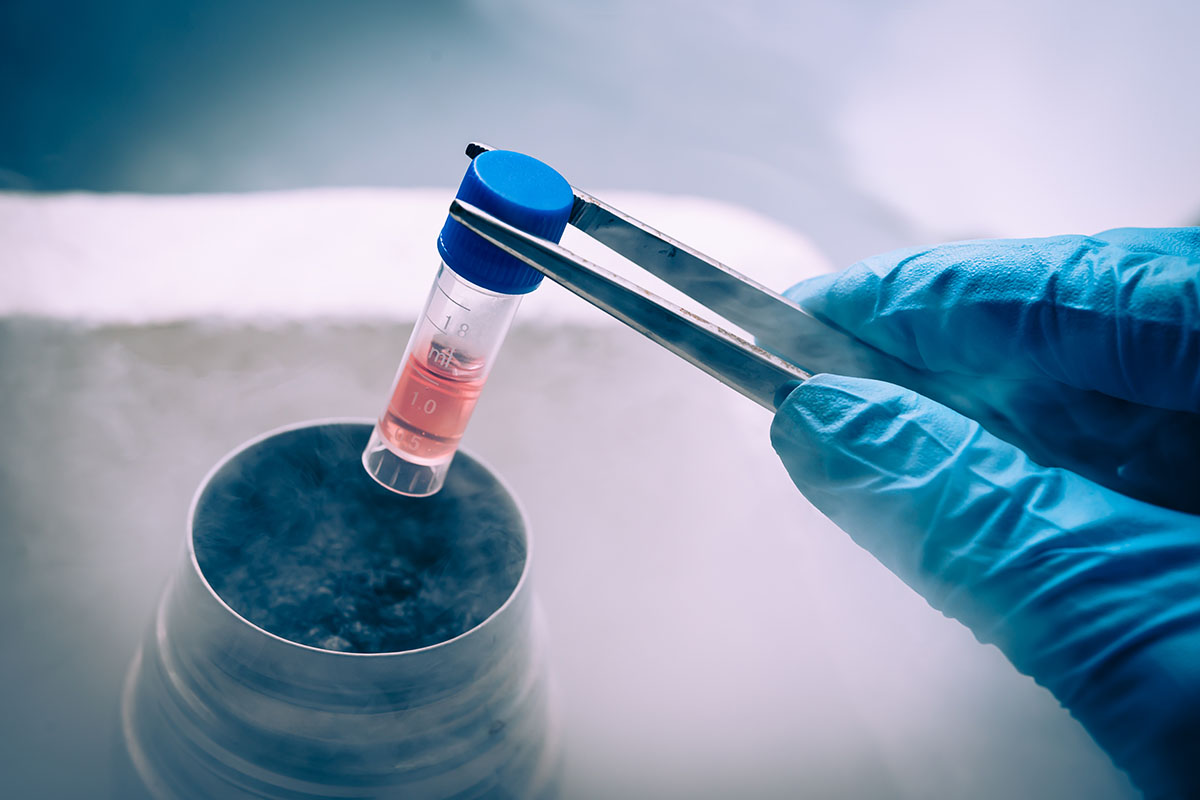 Stem cells are formless cells that can become the same as the cells around them. Since their discovery, stem cells have been offered as a solution to many problems.

They can potentially regrow entire organs within the body, and stem cells are produced naturally by basically all organisms on the planet.

However, harvesting them is very difficult, but they can serve as the bridgework to link two different creatures into one. 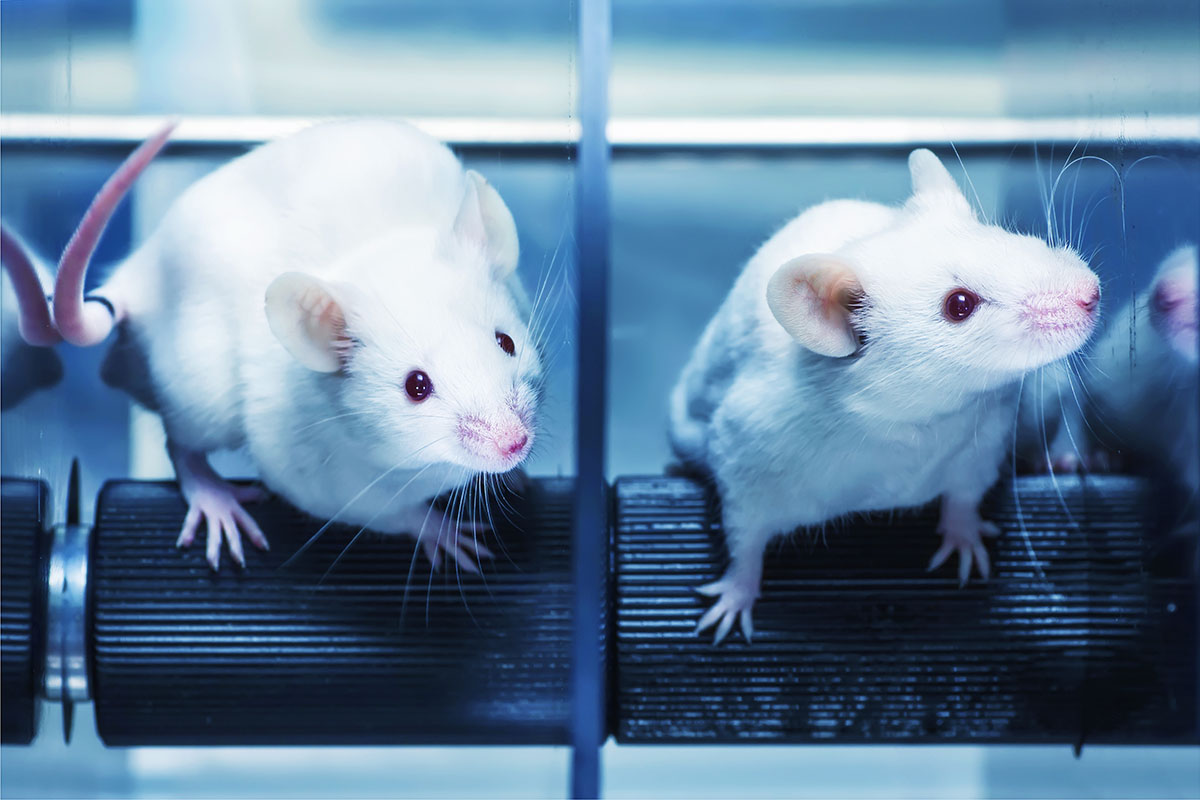 Researchers have already practiced on rats and mice, two incompatible but similar species, at the genetic level.

They have succeeded in making mice that can grow rat organs in their bodies, which, when transplanted into rats, function normally and allow them to live full adult lives.

Pigs are genetically far more similar to humans than many suspects. Although there are always closer options, pigs are easily the heartiest livestock to use for this revolutionary technique. 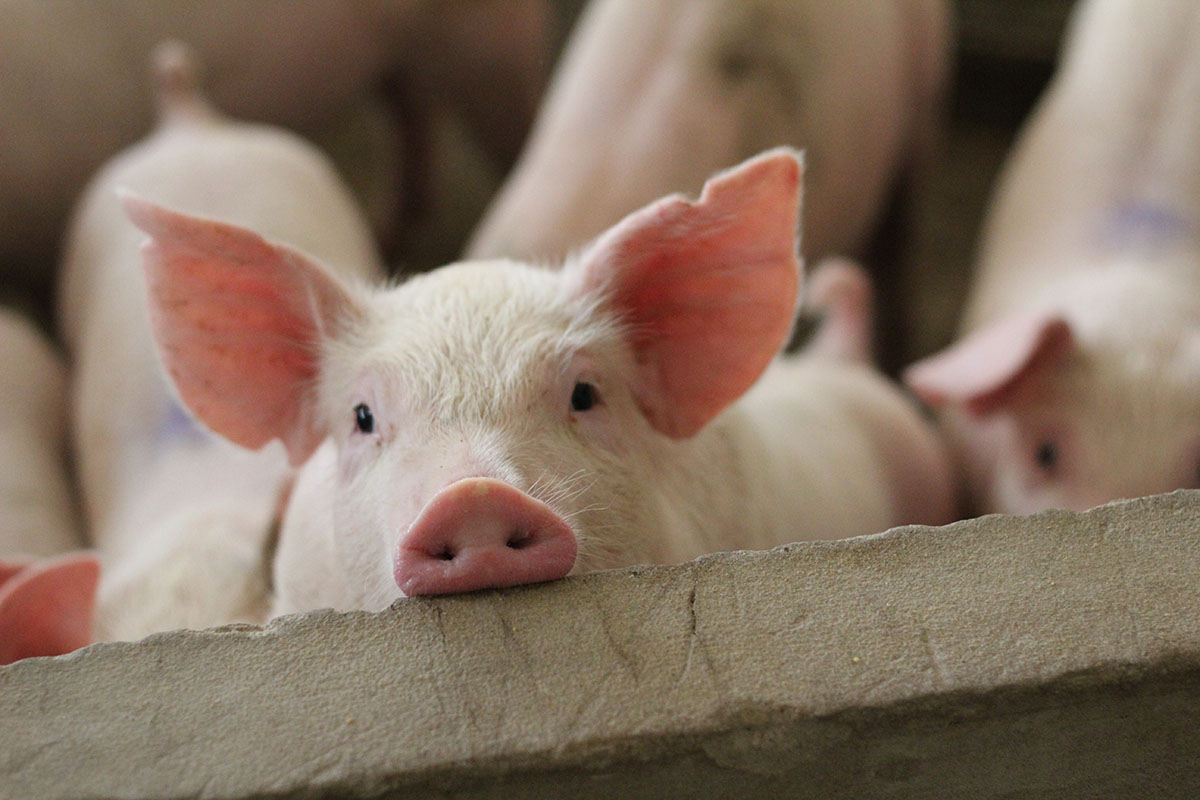 The furthest that any research has gotten was successfully creating a surviving embryo that developed into a living pig with over 100,000 verified human cells inside it. Which is next to nothing in the grand scheme, but it represents a start.

The affected organs were still more pig than human, which meant they were highly likely to be rejected under a transplant, and no one is willing to put up a human to test them out until they are 100% certified human-ready. 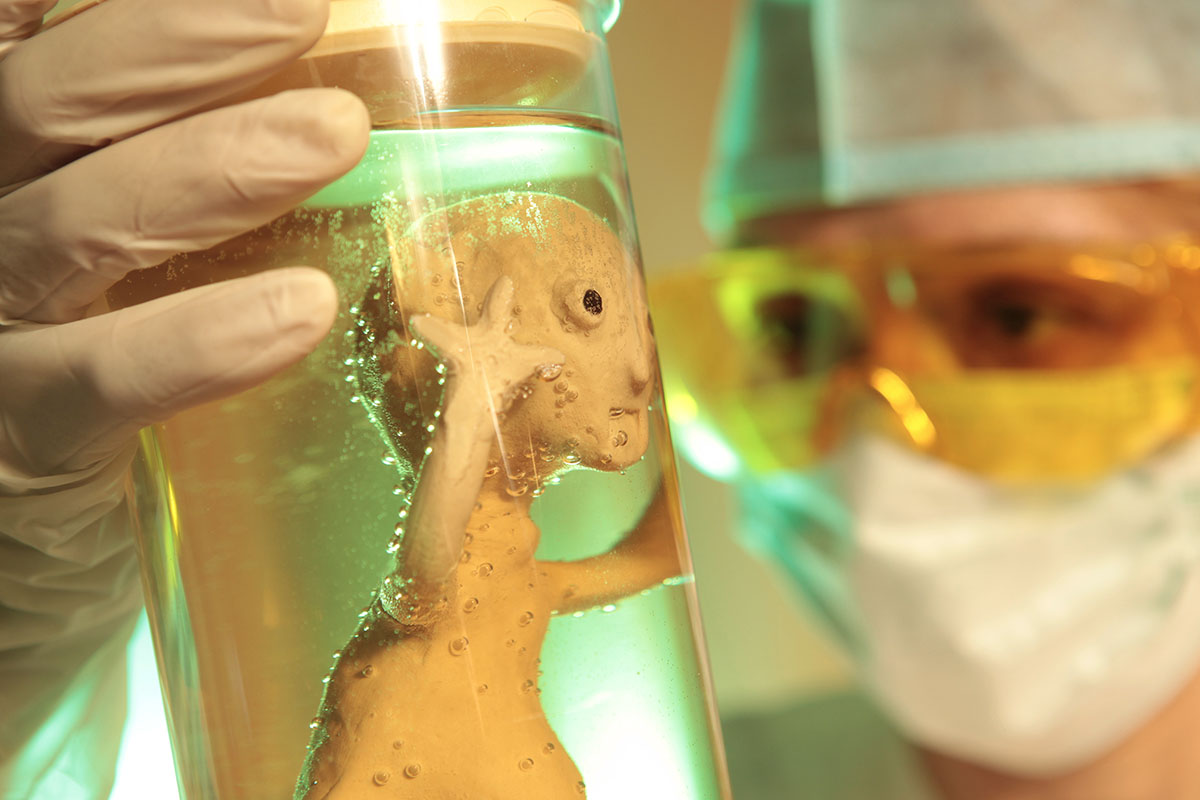 In the United States, human-animal gene splicing is ineligible for public funding and is generally seen as one step too far in the realm of science versus human sanctity.

The opinion of such a thing often invokes images of horrible monsters straight out of movies. More commonly, genetic animal experiments in the past have drawn criticism from the results.

Animals that were experimented on at the cellular level develop much larger problems than they solve. Cancer and rarer genetic disorders lead many lab rats to early death in the pursuit of prolonging human life. 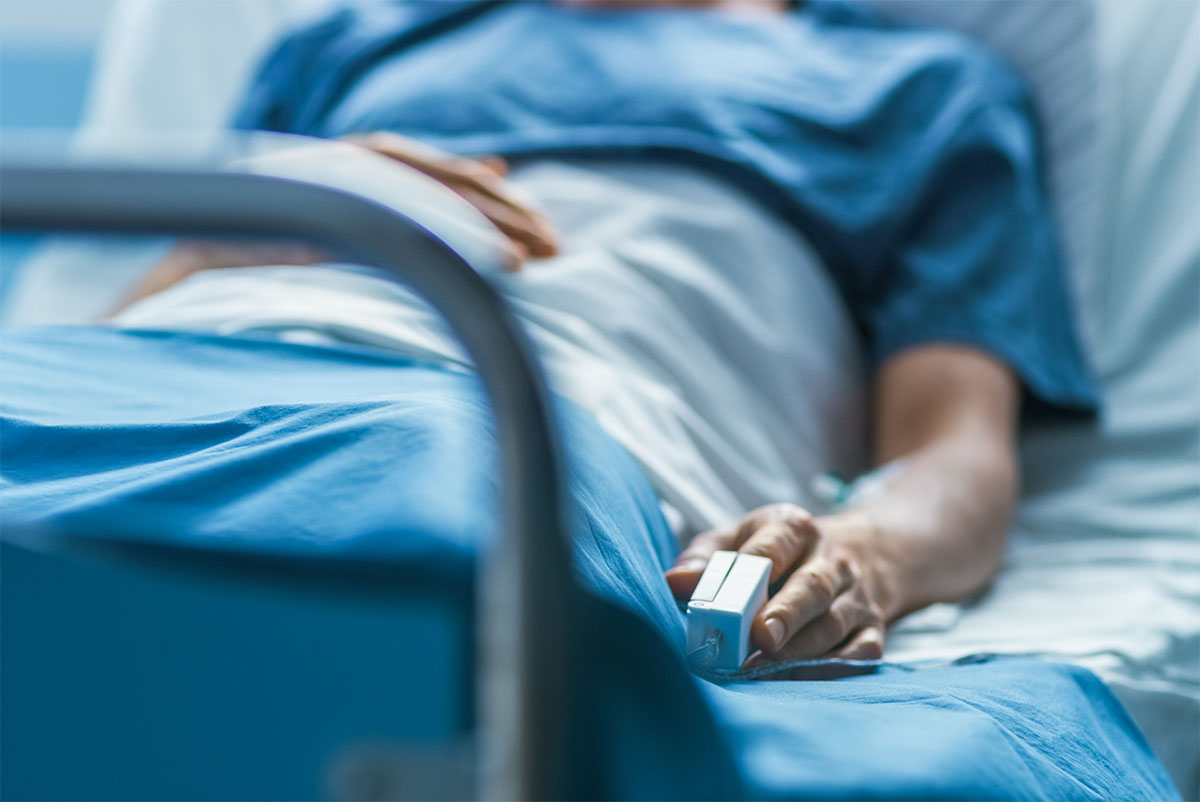 1 The Race For Organs

It’s estimated that 22 people die every day while on a waiting list for a new organ to replace one that is killing them.

Infections, diseases, genetic predispositions, and a host of other problems lead to this number increasing over time.

Despite the number of registered organ donors, the need outweighs the supply. The hope for the future lies with the scientists and the pigs they study.

In time, we could have easy access to organs, leading to millions of lives saved each year. And a side of bacon to help them heal.