For stowaways – unauthorized undetected passengers who typically hide in the undercarriage of planes – death is almost always a certainty.

Any individual inside the landing gear compartment is exposed to a whole lot of probable fatal circumstances throughout an entire flight to make getting killed an inevitability.

The first compromising situation happens when the wheels retract not long after takeoff, in which a stowaway may fall off or get crushed.

Even if the stowaway somehow survives, the lack of oxygen during the flight will render anyone lifeless. A stowaway can also fall off onto the hard tarmac of a runway when the compartment reopens to release the wheels for landing.

On February 22, 1970, the life of a young boy named Keith Sapsford from Randwick in the Eastern Suburbs of Sydney, Australia, ended tragically after he fell from the landing gear compartment of a Tokyo-bound passenger plane taking off from at Sydney Airport.

Keith had been an active teenager with a travel bug, eager to see the world. His eagerness and curiosity ended up killing him instead. He was only 14. 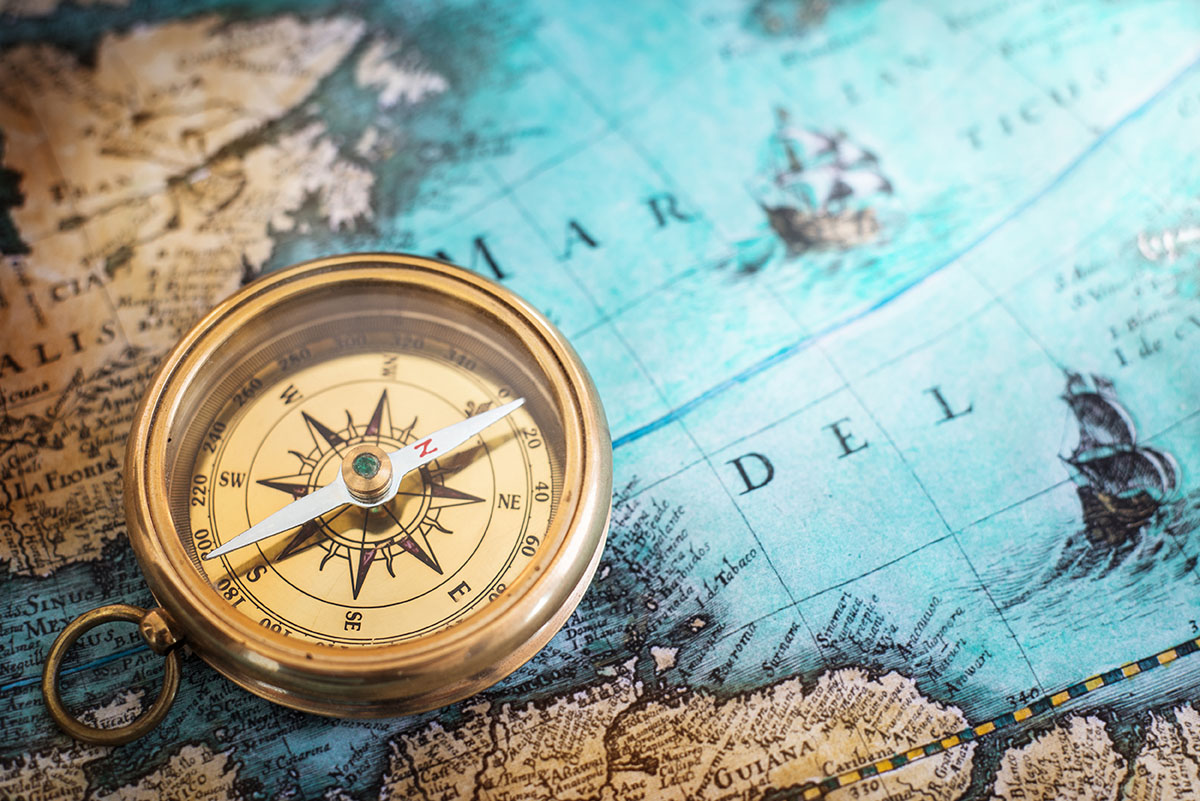 Not long before the tragedy, Keith had just returned from an around the world trip. It was a gift from his parents to satisfy his growing desire to visit faraway places.

The overseas holiday brought him joy, but at the same time, his craving for adventures got bigger.

Upon return, the parents quickly noticed that the trip only intensified his restlessness and seemingly unbound appetite for more travels.

The trip sparked an innate thirst for a sightseeing journey abroad. Keith’s desire to keep on the move would ultimately make him lie motionless forever.

When Keith was 14-year-old, his parents sent him to Boys’ Town Engadine (now known as Dunlea Centre) in a suburb in southern Sydney.

After just a few weeks in the residential secondary school, Keith was nowhere to be found on the premises.

On February 22, 1970, presumably three days after running away from Boy’s Town, Keith smuggled himself into the Sydney Airport and climbed the undercarriage of Douglas DC-8 bound for Tokyo.

After takeoff and at about 200 feet in the air, Keith fell from the plane when the undercarriage opened to retract the wheels. 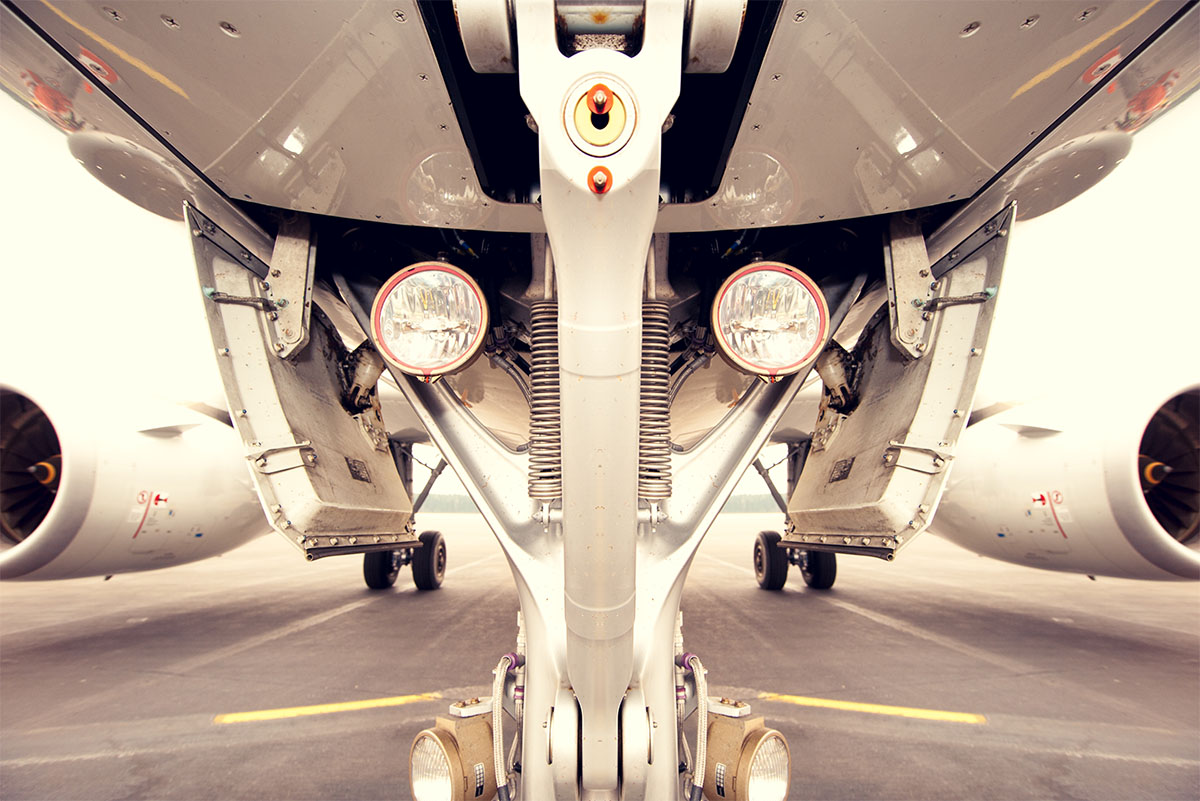 Although the police later determined Keith did not realize that the compartment would open once airborne, it would be wrong to say he was completely unaware of the danger of his situation.

A few months earlier, his father, Charles Sapsford, told him about a story of a boy in Spain who died while hiding in the undercarriage of a plane.

He explained the risk of being directly exposed to moving parts of an aircraft and high altitude in an unpressurized chamber.

Mr. Sapsford was at that time a lecturer in mechanical and industrial engineering at the University of New South Wales.

Shortly before and during takeoff, an amateur photographer named John Gilpin was at the airport testing a new lens on his Asahi Pentax camera.

He swung his camera around to take some random pictures of the surrounding. Unintentionally he also captured the exact moment when Keith was falling from the plane.

John himself didn’t realize he had photographed the incident while it was happening. Sure enough, in one of the developed photos, there was an image of a boy, freefalling feet first and hands up beneath a flying airplane. 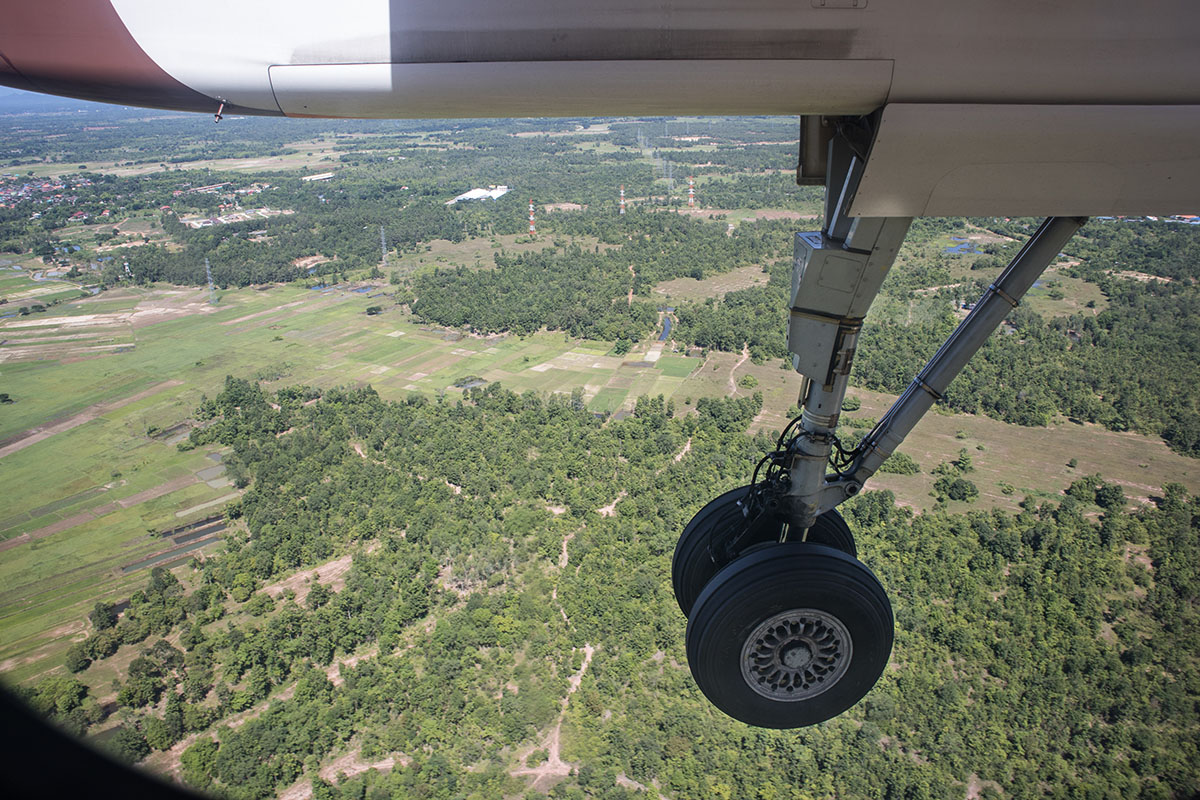 Further investigation revealed that Keith concealed himself in the wheel assembly of the plane before climbing and crawling through a 4 ft. by 2 ft. opening into the wheel compartment.

Because the aircraft was still on the ground at that time, the doors were closed. It would appear to him there was enough room for a man inside.

Once airborne, the plane had to open the compartment door to retract the wheels, and Keith was sitting on the door when it opened. He fell when the aircraft was traveling at about 180 miles an hour. 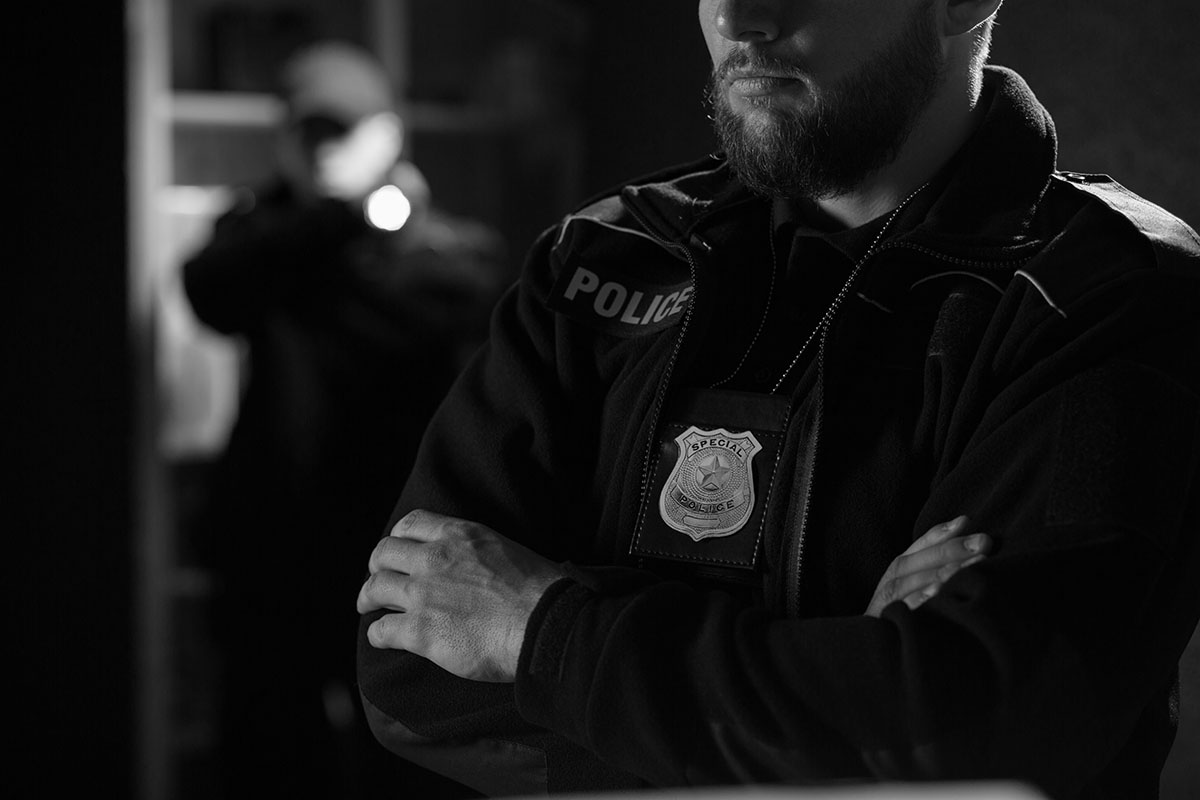 Commonwealth police said the boy’s face was poorly marked and couldn’t be immediately identified. About 350 people on the observation deck witnessed the tragedy.

They saw what appeared to be a sack falling from the undercarriage of Douglas DC-8 just moments after takeoff. As the falling object hit the ground, it skimmed along the tarmac before coming to a complete stop.

The thing turned out to be a boy, dressed in white shirts and blue shorts. A pair of sandals were found not far from the body.

According to airline authorities, Keith would have died of other causes even if he had not fallen from the plane.

Within two hours after takeoff, the aircraft reached an altitude of 35,000 feet, at which point the temperature inside the unpressurized wheel housing would decrease to minus 50 degrees centigrade; no one could survive such extreme conditions.

The medical examiners also pointed out Keith would not have survived anyway due to lack of oxygen during flight. Keith should have known better; his father had already explained it to him. 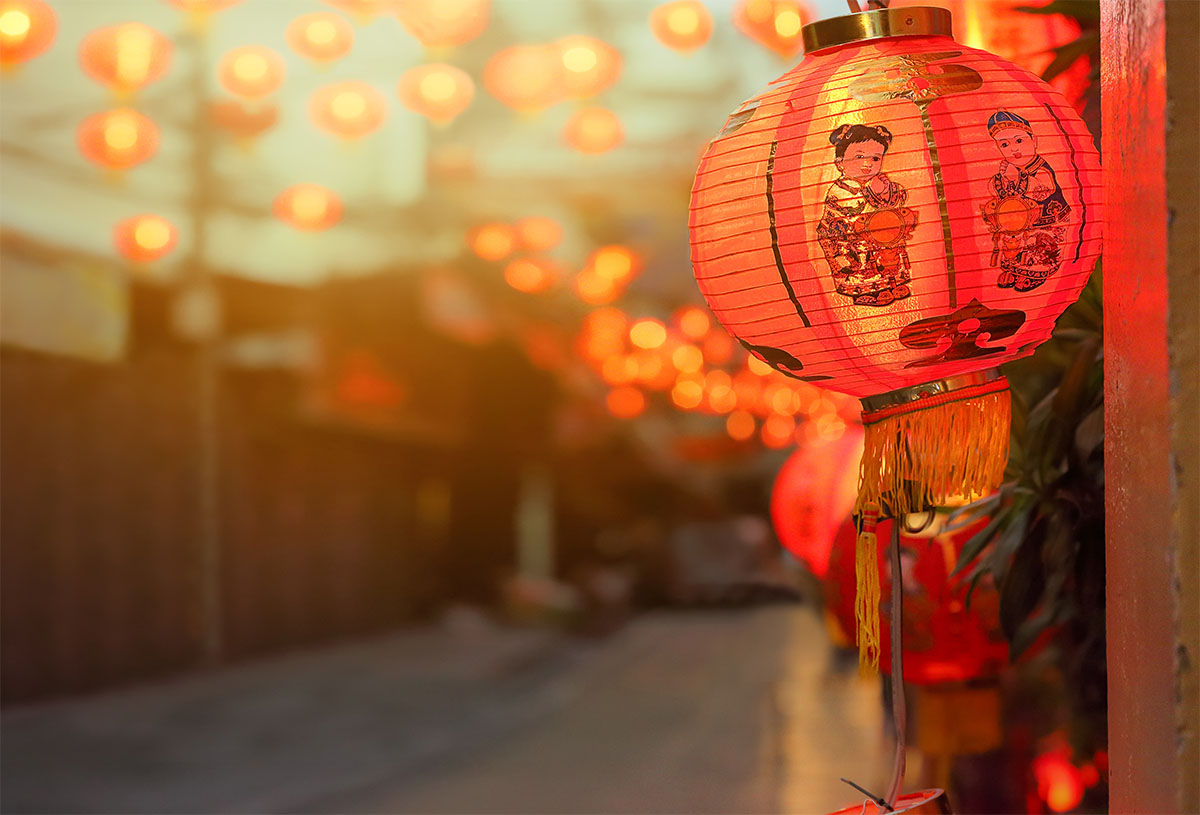 There have been many cases of stowaways since the early days of aviation.

People from countries like China, South Africa, Cuba, Nigeria, Kenya, Senegal, and the Dominican Republic have secretly concealed themselves in the undercarriage of planes in the hope of leaving their home countries and finding better luck someplace else.

They wanted to leave their old lives behind for various reasons, from boredom to poverty, from unhappiness to despair.

Very few stowaway cases involve domestic flights. One of the youngest stowaways ever documented was a boy of nine; most were adults over 30.

Les Abend, a retired Boeing 777 Captain, wrote for CNN in July 2019, stating that people who snuck themselves into the landing gear compartment of a commercial airliner are ignorant of the dangers and must be completely desperate.

In his 34-year long career as a pilot, it never ceased to amaze him that stowaways did what they did and expected to survive.

It was a foolish feat as the hydraulic pressure of the components in the compartment would crush anyone like a bug. Survival would be a miracle. 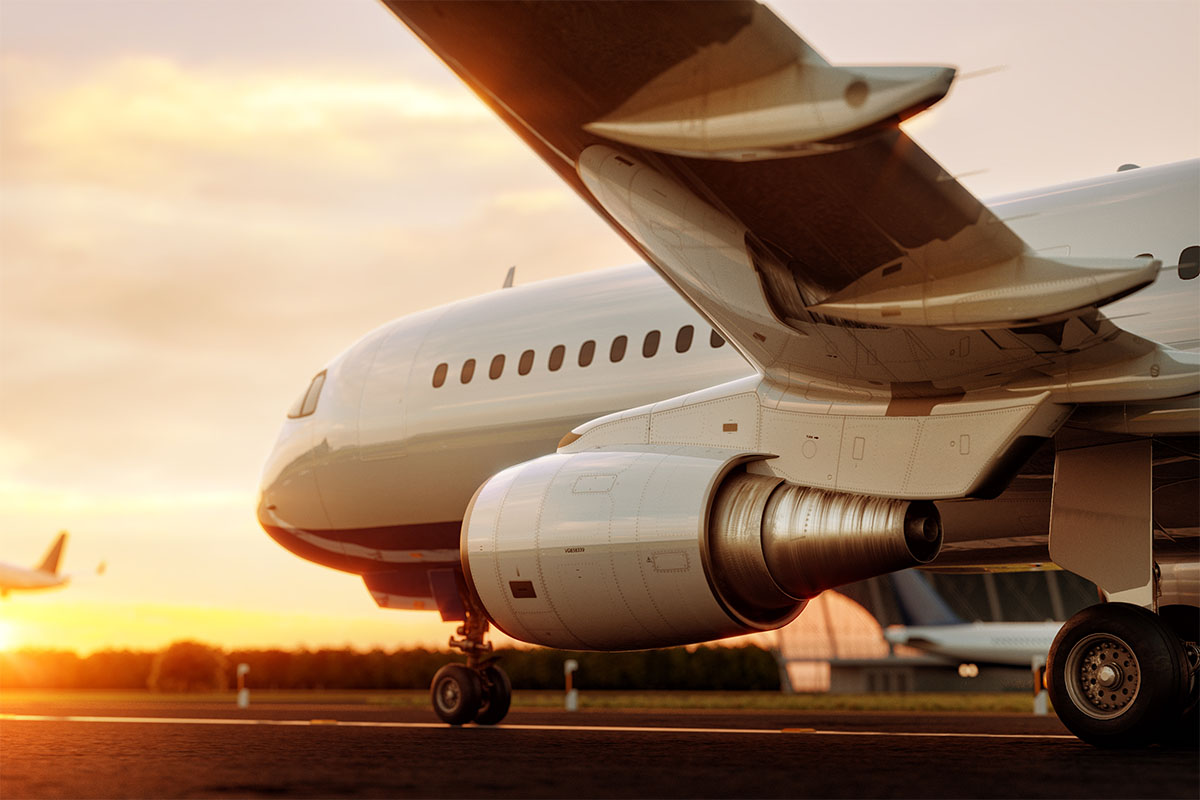 According to the US Federal Aviation Administration, there were 128 stowaways on record from 1947 to February 2020. More than 75% died, meaning at least 30 individuals survived the flight in the most dangerous situations.

Without knowing the exact location of the individual inside the wheel housing, it would be difficult to determine how one could manage to stay alive through the flight.

When the plane begins its descent, a stowaway is most likely rendered unconscious and unknowingly falling out when the landing gear is released. In short, anyone would not survive unless with great luck.