by Factionary 2 weeks ago1 day ago
4views

In the entertainment industry, more specifically in Hollywood, actors have to remain in their peak in order to secure steady stream of works.

It is a competitive landscape after all, with many fresh faces and younger stars coming to the scene every year. Established stars are not always guaranteed roles in upcoming movies, let alone the inexperienced ones.

Part of their jobs is to maintain good health, physically and mentally, even if the contract includes no such clause.

Otherwise no director would cast them for various reasons, including the risk of inefficiency thereby a waste of money. So basically it is just like every other profession.

From another perspective, professional actor is a very different job from others in the sense that actors are in the limelight both on and off screen.

Their daily activities are targets for paparazzi and entertainment news media, yet that is part of their stardom status.

Unflattering photos, run-in with the authorities, or inappropriate statements of any sort can send the careers to a free fall. The actors in this list has gone through some unpleasant situations that compromised their future in Hollywood. 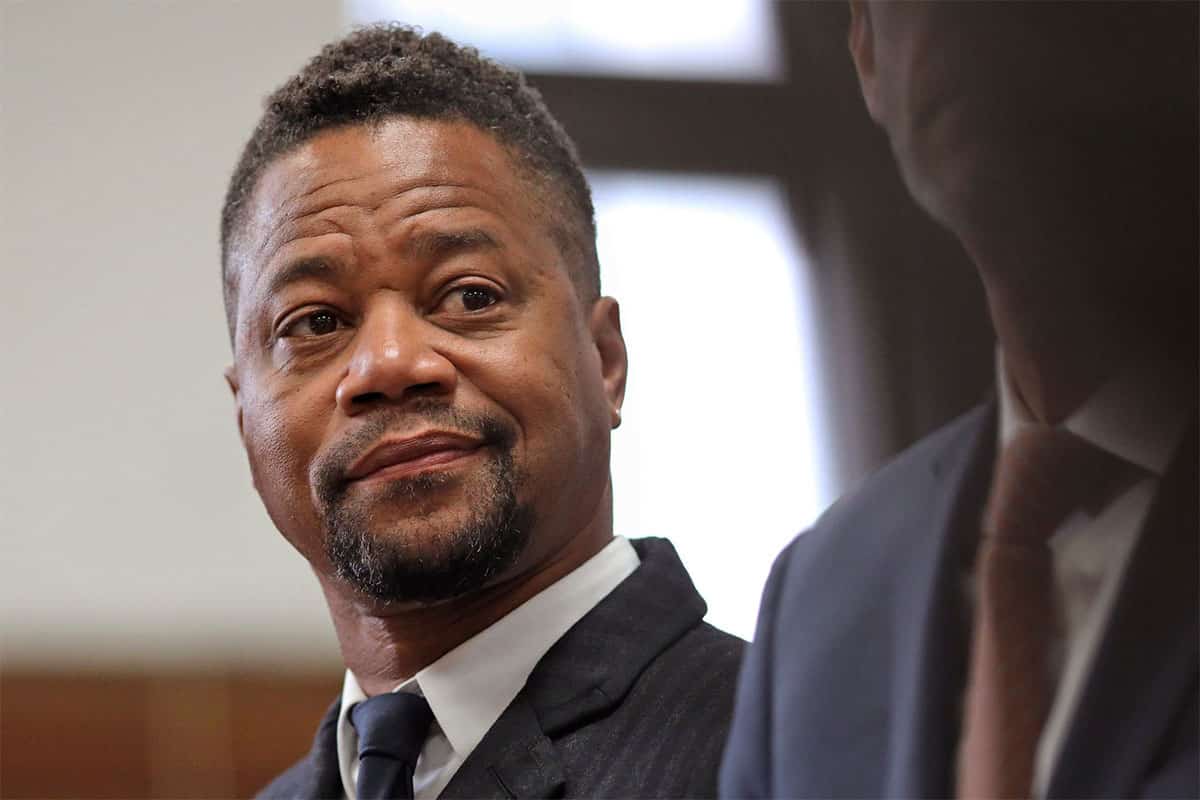 Known for the roles he played in American Crime Story, Men of Honor, and Jerry Maguire, Cuba Gooding Jr. does not appear that much anymore in recent years, and people are still wondering why.

In 2016, the actor told E! News he had massive opportunity to star Amistad and Hotel Rwanda, but he declined the offers.

The decision apparently came out as offensive stunt in the eyes of many Hollywood directors, and one that he regrets.

As a result, new offer seems hard to come by. 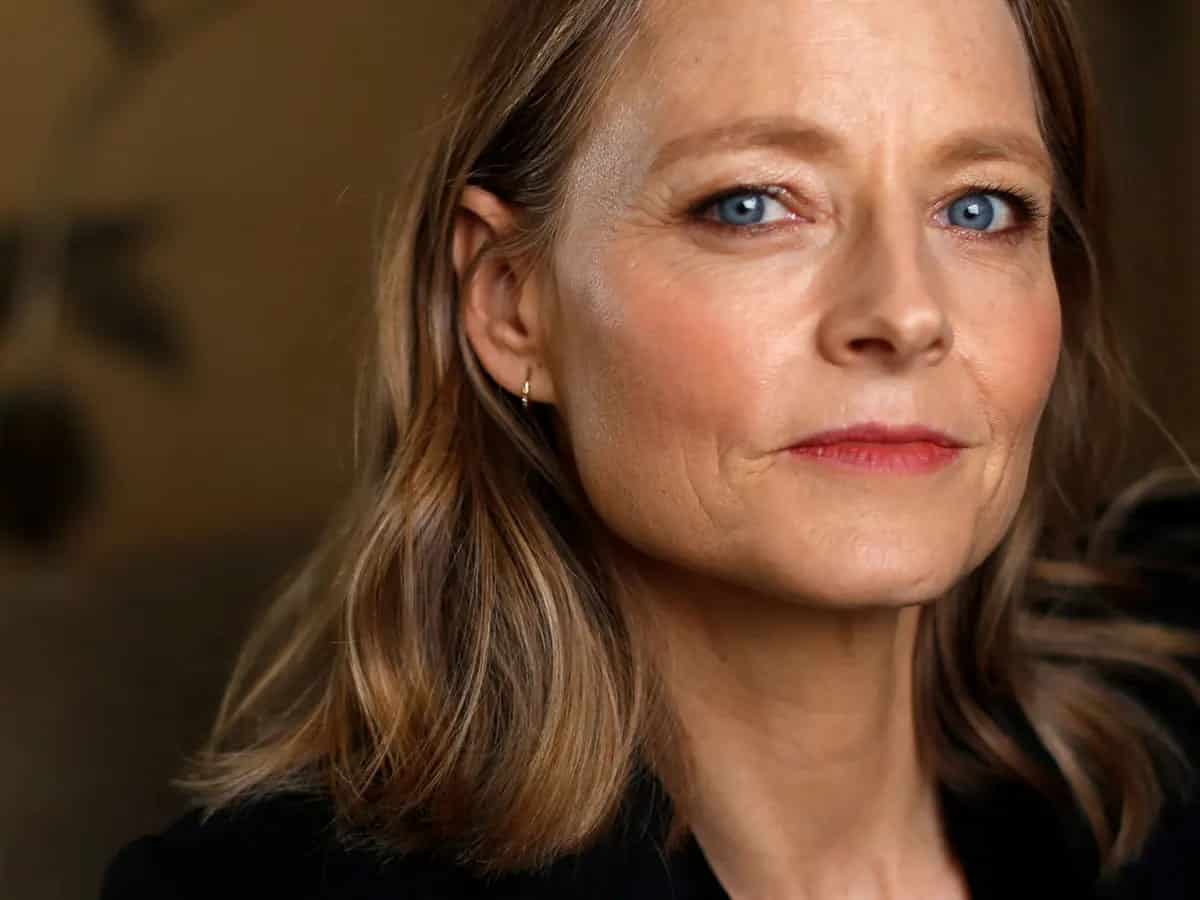 Everybody was happy to see Jodie Foster in Silence of the Lambs, The Brave One, and Carnage to name a few.

It looked as if Nim’s Island, which is a commercially successful film but critical failure, brought her to an acting career setback.

Beginning in 2010, she has shifted her focus from acting to directing. She still plays in several movies since then, however.

Foster is not so frequently cast anymore, and one can only guess whether it is because of her poor performance in Nim’s Island or simply a change in priority. It most likely is the combination of both. 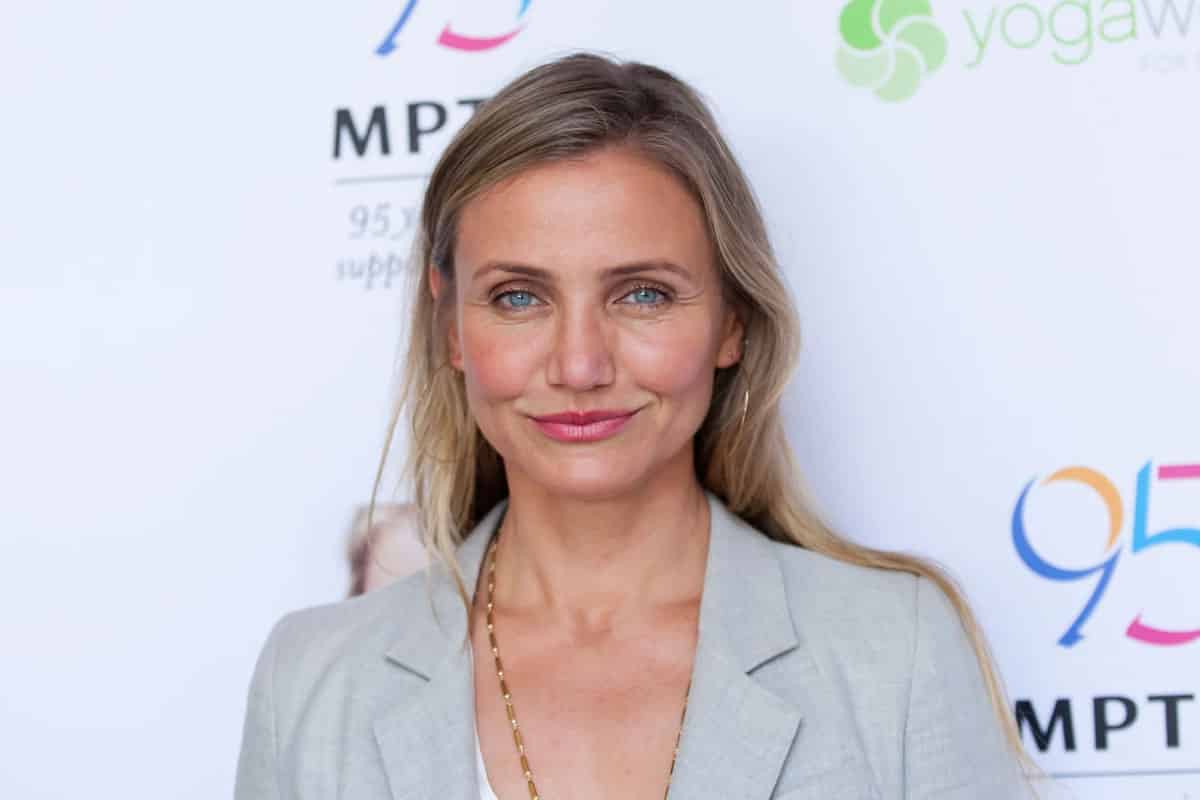 At one point Cameron Diaz was the highest paid female actor in Hollywood and richest female celebrity in the world.

She has received four Golden Globe award nominations, and received her own star on the Hollywood Walk of Fame.

Her most recent film is Annie, which made $133 million worldwide but her performance gets mostly negative reviews.

Following the release of the film, she decided to take a break from the industry because she had become too tired of traveling for filming, and then confirmed her retirement from acting altogether the next year. 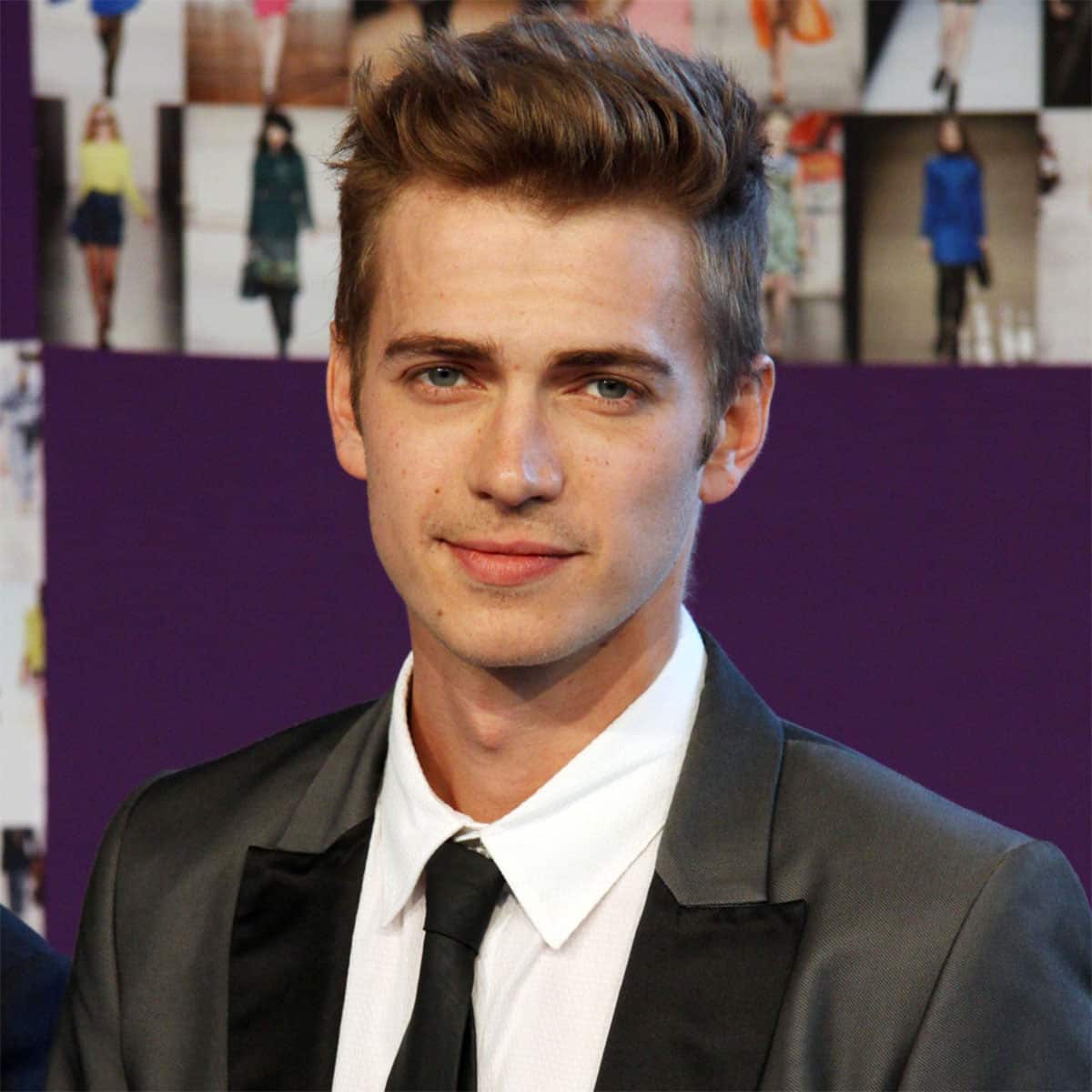 For his role in Star Wars film as Anakin Skywalker, the then rising star Hayden Christensen was the center of public attention and expected to be the next big name in the entire Hollywood.

Then suddenly he seemed to just vanish from the limelight.

After Star Wars, many of his films did not generate much interest, and as a result Christensen faded into the background.

He decided to take a short break and settle down as a family man.

He claimed to understand the consequences of staying away from the spotlight; in this case, no acting job. 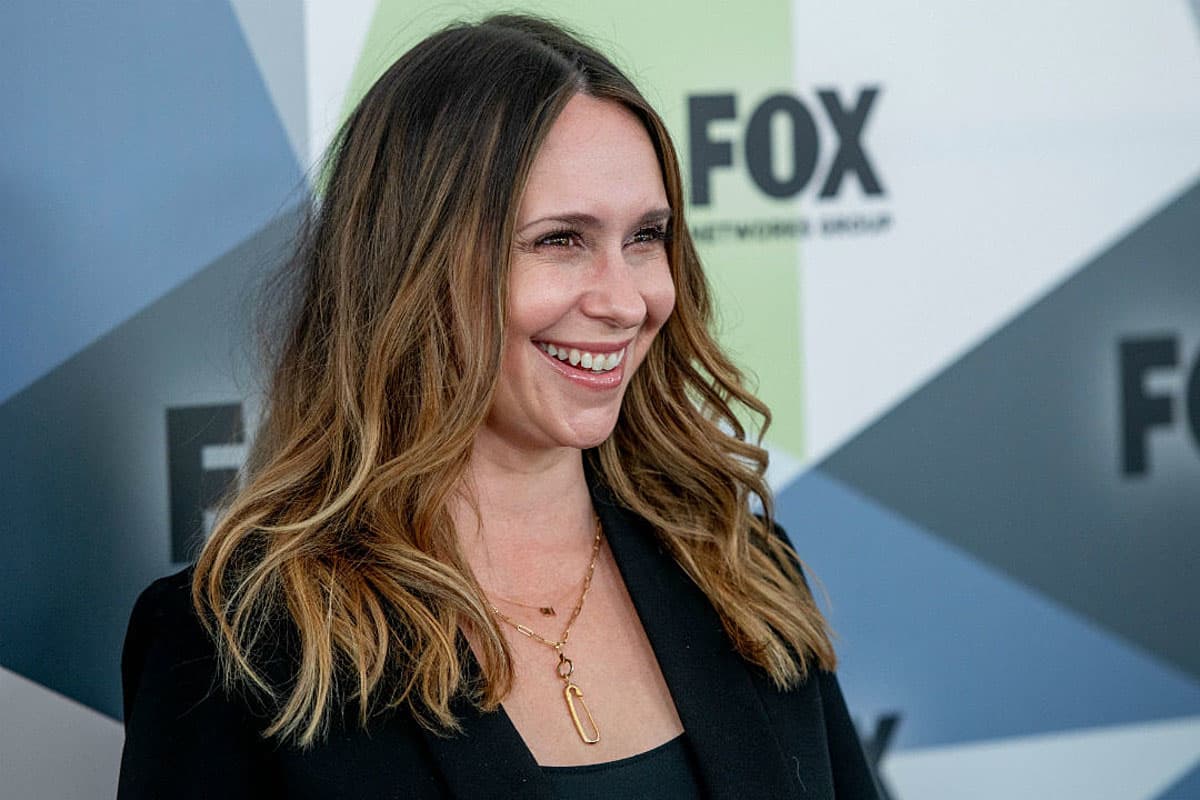 Her last big screen appearance was portraying Alison Marks in Jewtopia, and for that she received negative reviews.

According to Slate’s Hollywood Career O’matic, she is listed as the worst female actor and never received more than 60% rating on Rotten Tomatoes.

Hewitt probably is not very good at acting, but still she has appeared in some TV series including Criminal Minds and currently is a regular on FOX’s 9-1-1. 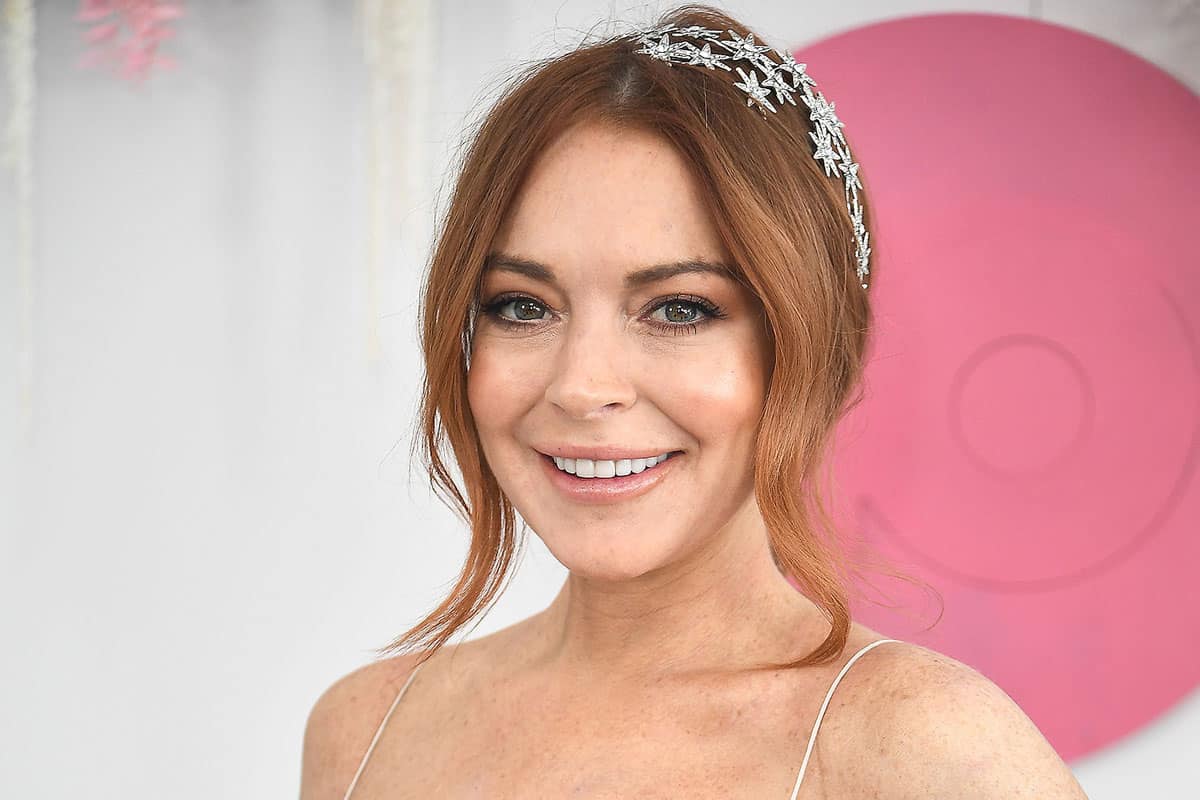 Praised for her role in the remake of Parent Trap back in 1998 when she was a child actor, Lindsay Lohan grew up to enjoy a stardom status in her teenage years.

She appeared in well-received films such as Freaky Friday, Herbie: Fully Loaded, and Mean Girls.

With probably too much money and time at her disposal, Lohan spent her days partying harder than she could cope with.

After spending multiple instances of rehabilitations, arrests, and family issues, Lohan became notoriously difficult to work with on set.

She hasn’t been able to regain her long lost reputation as a serious star. 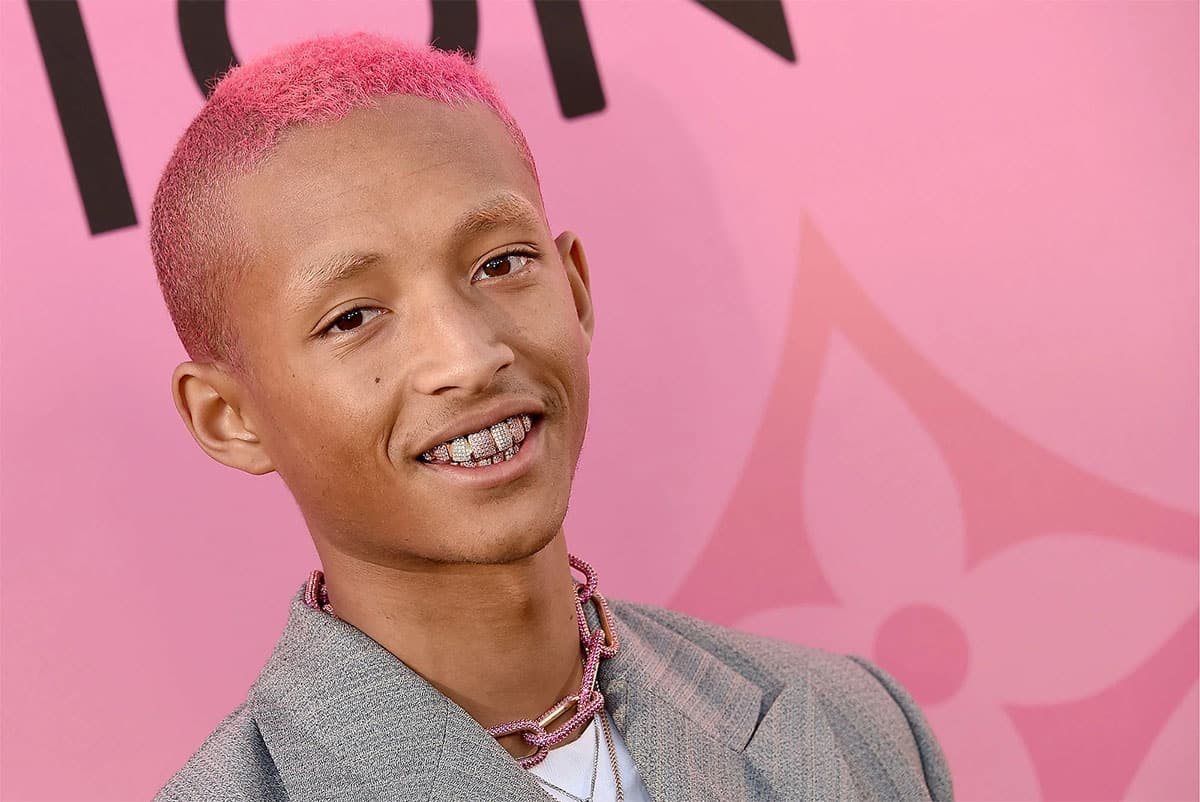 One thing that makes Jaden Smith popular to begin with is being the son of his father Will Smith.

He (the son) played in some interesting films for examples The Karate Kid and The Pursuit of Happyness.

There was a time when Jaden appeared to be going on the right path to follow his father’s footsteps, and that time has seemingly seen its end.

After the 2013 film After Earth, Jaden disappeared from the big screen but not the media.

He made sure (and still does) the world knows about his rather strange way of thinking and wacky personality. 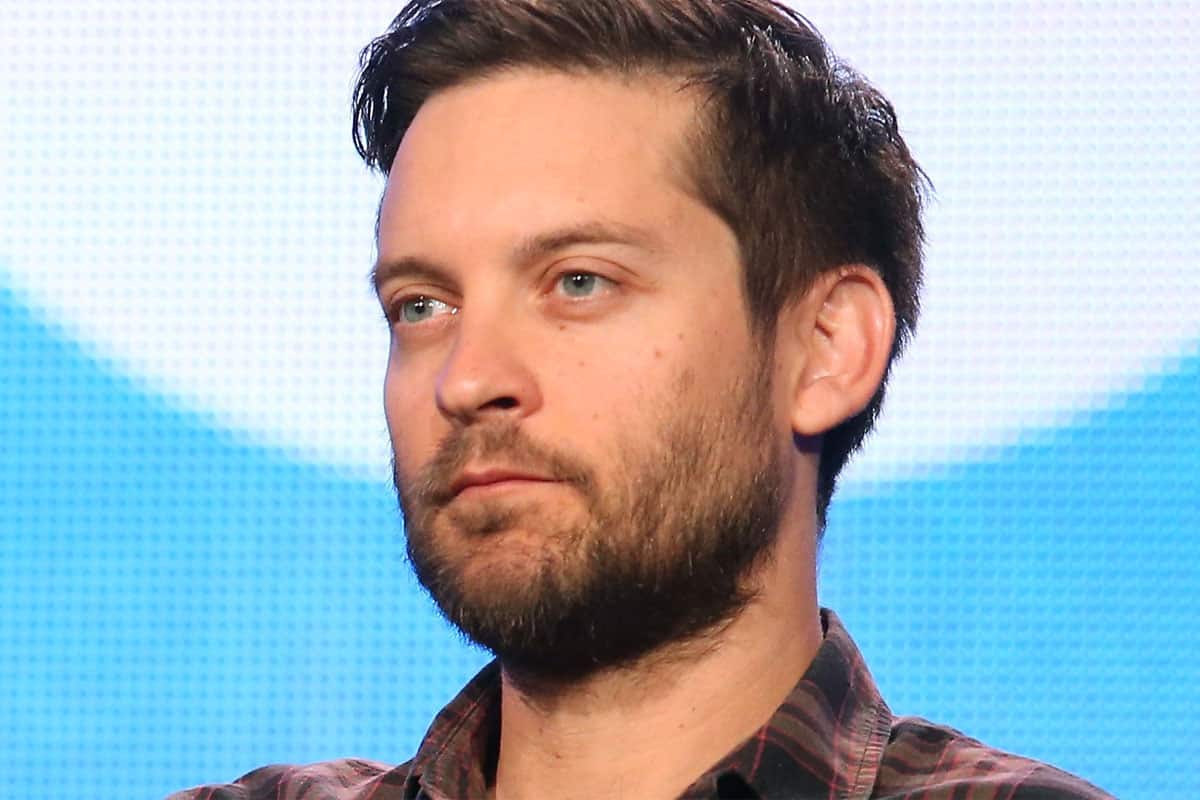 After Spider-Man 3 came out and generated worse result than the previous films in the series did, Tobey Maguire was no longer Peter Parker.

SONY even scrapped the project for the upcoming sequel in which he was supposedly cast, and decided to start everything from scratch.

One of his (again) supposedly big comeback happened in 2013 with the less conventional remake of the Great Gatsby, unfortunately he failed to shine either.

He proved to still have something under his sleeves with his performance in Pawn Sacrifice where he portrayed Bobby Fischer.

Now he is busy working as producer and director rather than actor. 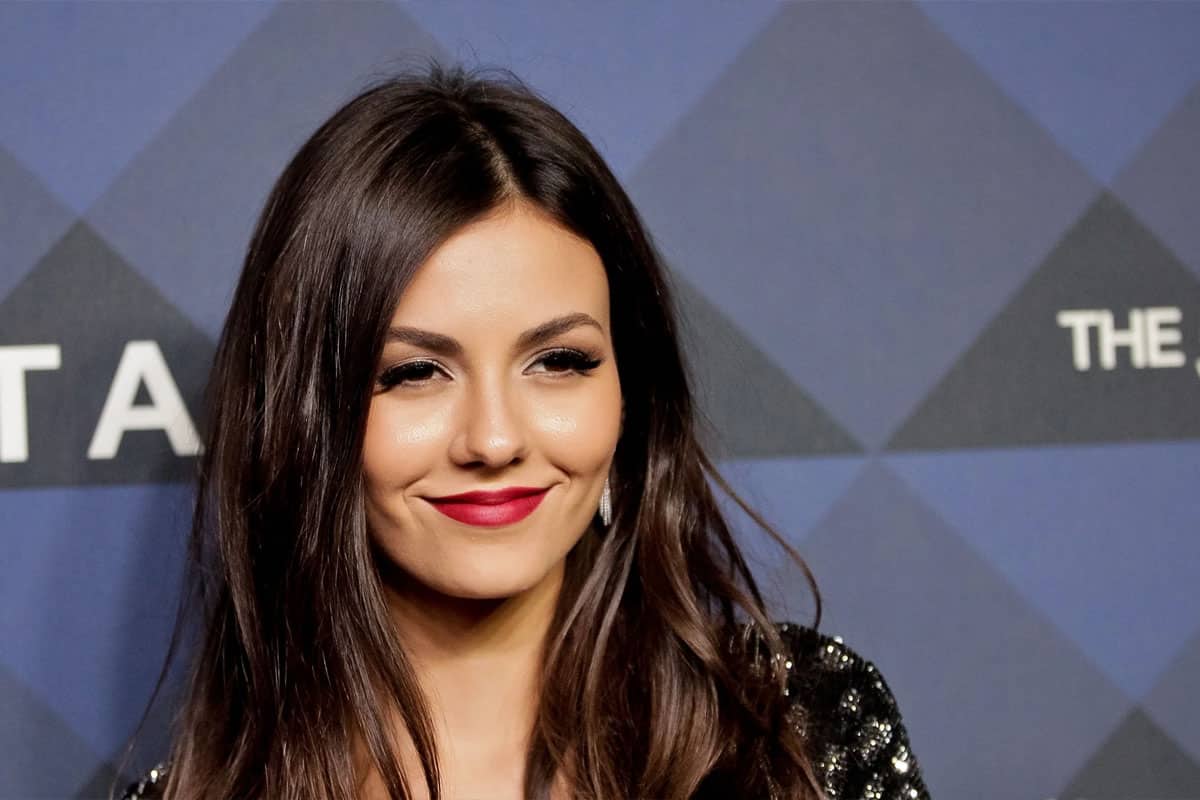 Later on she portrayed Tori Vega, the main character in Victorious, also one of Nickelodeon’s series.

After the series no longer aired, Justice didn’t seem to have the best luck in acquiring another role.

To be fair, she appeared in MTV’s Eye Candy although the show was cancelled after just one season.

Justice also was cast in The Outcast but it wasn’t popular either. She still makes guest appearances on various TV shows, so it is not all that bad. 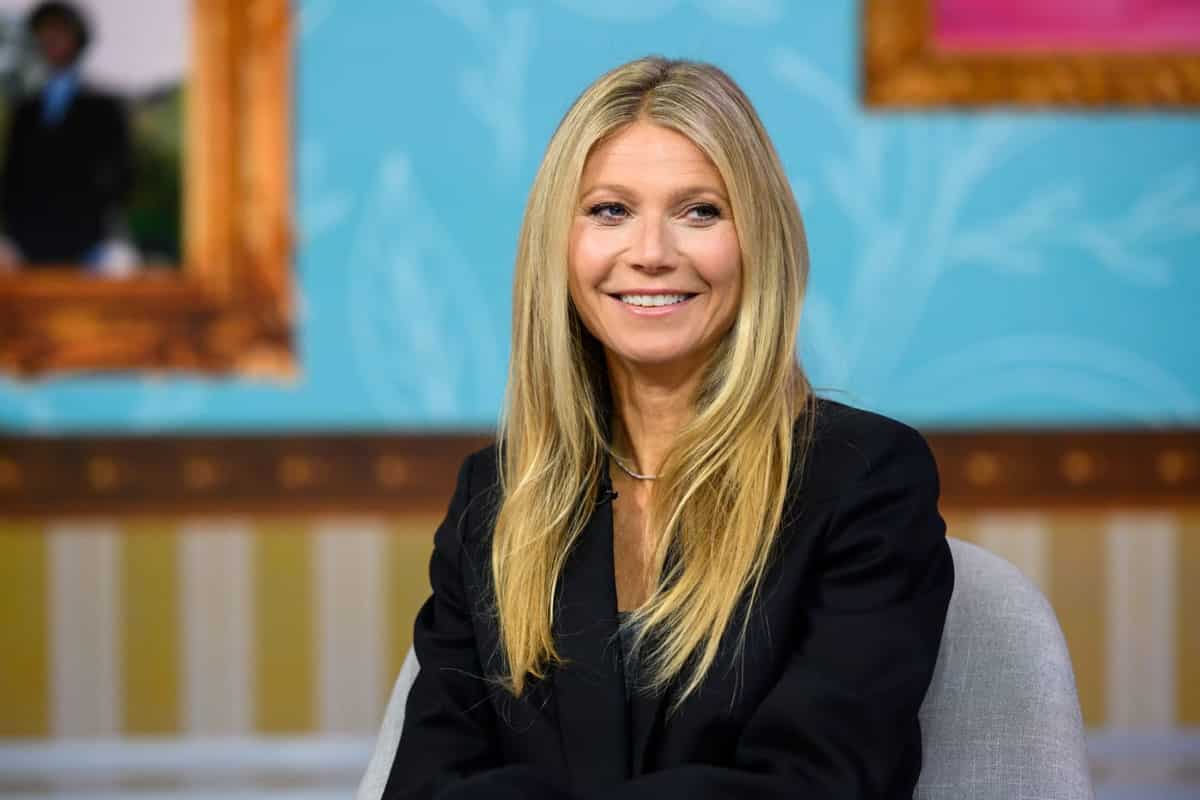 Gathering a lot of attention throughout the 1990s for her performances in various popular movies like Seven, Emma, and Great Expectation, Gwyneth Paltrow has not been a favorite in recent years.

Despite resurgence with Iron Man film series, she remains one of the least likeable personalities in Hollywood these days.

She has claimed to be (in her own words) f****g good at her job and that she could not pretend to be someone whose salary is $25,000 a year.

Her other venture called Goop also is heavily criticized for its pseudoscience approach to wellness.