“Dead he is not, but departed, for the artist never dies.” There are no better words to describe the fate of so many beloved actors who died while filming a new movie, but this quote belongs to poet Henry Wadsworth Longfellow.

Many legends cut down in their prime, some killed by stupid accidents on set, others losing the battle with the demons in their heads, and deciding to end it all.

One cannot but wonder what other great movies these actors might have made in the future they were robbed of.  Let’s look at some of the greatest names in the cinema industry who died before their time.

Can you imagine it’s been 12 years since the sudden death of Heath Ledger? The actor died of a drug overdose in 2008, aged 29, right after filming The Dark Knight.

He was not around to see the world acclaiming his performance in the movie, but to this day, he is remembered as one of the best Jokers ever. Unfortunately, he did not have the force to hold on and finish what was to be another great movie, The Imaginarium of Dr. Parnassus.

Another legendary actor lost to drugs. Hoffman died in 2014 following a heroin overdose. He was 46 years old, and he had yet to wrap up filming for a franchise that defined a generation, The Hunger Games.

Hoffman, who won an Oscar in 2006 for his performance in Capote, was filming for the second installment of the Hunger Games trilogy and had to be edited out of the third movie, much to his fans’ sadness.

In 1973, the martial arts superstar was busy filming for The Game of Death, a movie he never had the chance to finish. While on a break from the set, Brandon Lee also did the dubbing for his previous film, Enter the Dragon.

On May 10, he collapsed in the studio and was diagnosed with cerebral edema. The man who was unbreakable on the screen died two months later, aged 32. 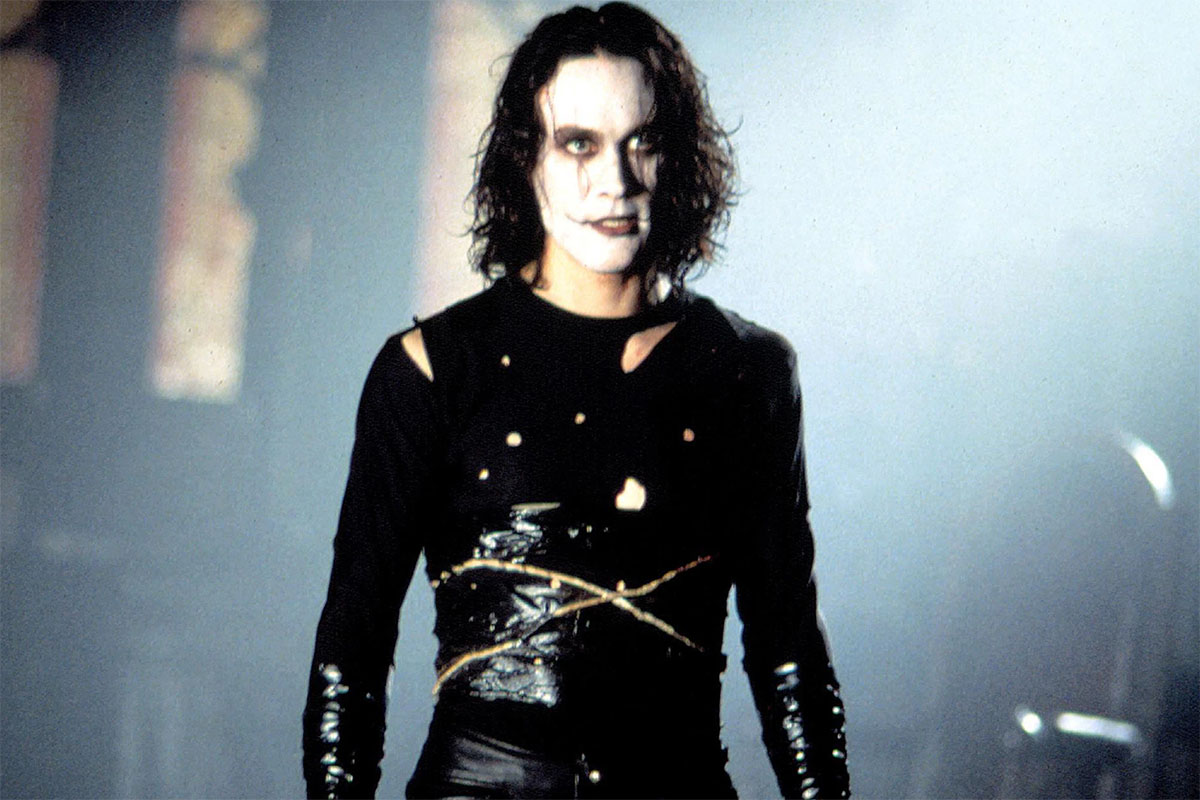 Brandon Lee followed in his famous father, Bruce Lee, being both a martial arts expert and an actor. He was one of the most talented actors of his generation, but he died even younger than his father.

Brandon Lee died aged 28 following a stupid accident while filming a shooting scene. A dummy bullet got lodged in a gun that was supposed to fire blanks and hit Lee in the abdomen.

The tragedy happened while Brandon Lee was filming what was to become a cult movie, The Crow, and his performance is spectacular.

Who didn’t love John Candy? Space Balls, Home Alone, and Uncle Buck are just a few of the many movies in which he made us laugh with his brilliant humor.

John Candy died in 1994 of natural causes, a heart attack while filming a Western, Wagons East, which was released five months after his death. The scenes he never got to film were finished by using special effects and a stand-in.

Technically, Steve Irwin was not an actor, but an adventurer whose exploits were regularly televised on the Crocodile Hunter series.

The wildlife advocate was killed while filming off Queensland, Australia, on September 4, 2006. The man who did not fear crocodiles and other wild creatures were killed by an 8-foot stingray who stabbed him in the chest.

One of the most beloved faces on television, John Ritter, passed away while filming 8 Simple Rules for Dating My Teenage Daughter, the immensely popular ABC series.

On September 11, 2003, Ritter collapsed on set from a rare medical condition, a ruptured aorta. The actor made it to the hospital, but the emergency surgery was unsuccessful. He died the same evening, aged 54.

The sudden death of Fast & Furious star Paul Walker fell like thunder for his millions of fans. The actor was killed in a terrible car accident in 2013, in Glendale, California, while filming the seventh movie of the franchise. He was only 40 years old.

We might never know if the death of Marilyn Monroe was suicide or murder. Still, moviegoers everywhere had reason to mourn the disappearance of an actress whose voluptuous beauty overshadowed her talent and her ambition.

She died in 1962 when she was filming Something’s Got to Give, and her life seemed to be on track, which is one of the main reasons many still doubt she committed suicide.

He starred in many movies for such a tragically short life. River Phoenix, who gave his best performance in My Own Private Idaho, died in 1993, when he was just 23 years old, following, what else, a drug overdose.

His death has been talked about a lot as it happened in a public place, outside The Viper Room nightclub in West Hollywood. Present at the scene were his brother Joaquin Phoenix, Johnny Depp, and Flea from The Red Hot Chili Peppers.

They tried to resuscitate him, but River Phoenix died on his way to the hospital. At the time of his death, he was filming Dark Blood, released only in 2012.