by Factionary 1 month ago4 weeks ago
726views

Hollywood has never really been the greatest place for young stars.

While it looks great from the outside with the likes of Joseph Gordon-Levitt, Jodi Foster, Dakota Fanning, and Emma Watson still landing important roles in various movies, there are many stories of former child stars who look like they’ve been abandoned and left far behind.

The movie industry loves to venerate fresh talents, especially when they come in the form of young souls, although it has also discarded them every now and then.

When the projects are done, Hollywood becomes a negligent place and stops nurturing them on how to become professionals or develop the required wits to stay on radar.

Movie business has an insatiable interest in putting young actors to screen because audience like child stars – thereby more money is flowing in, but unfortunately it does not have the same appetite for looking after them.

People always think child stars will grow to rule the Hollywood someday, but the names on the following list can tell a different story. 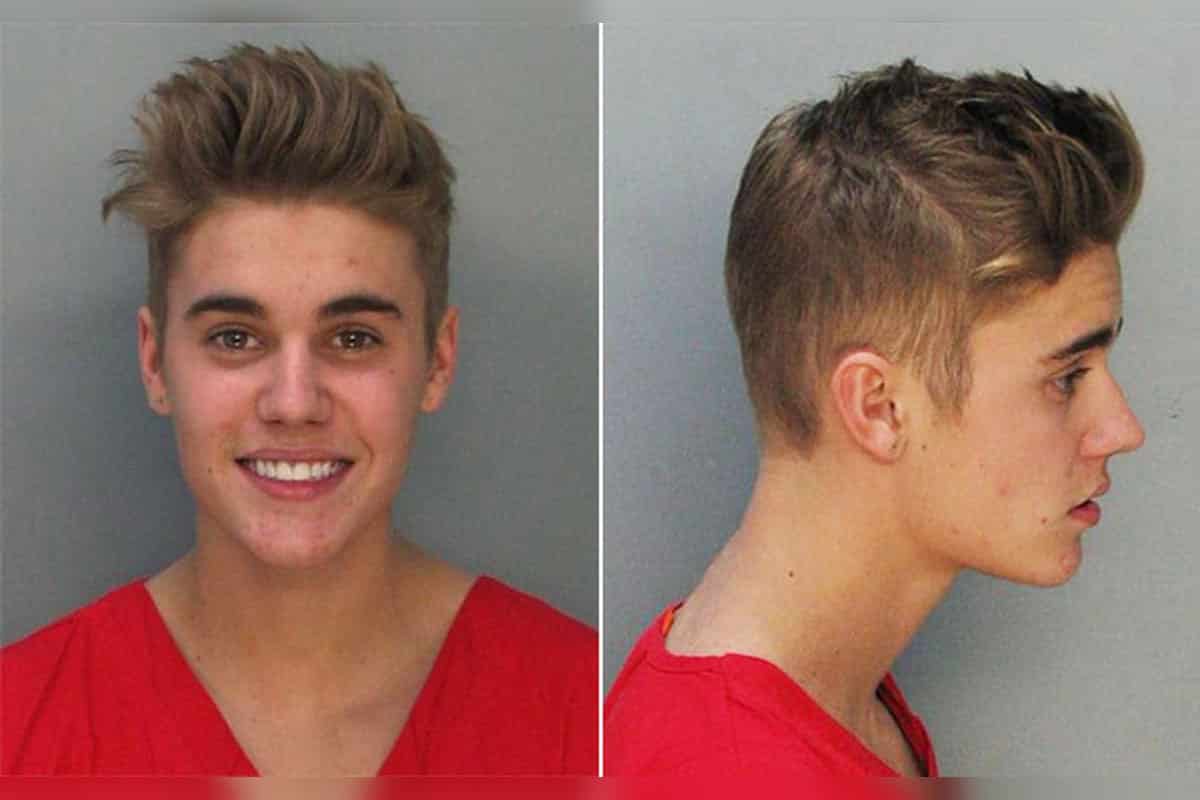 Let us start with an exception here; Justin Bieber is by no means a professional actor.

He is a music artist, but a star nonetheless.

During the peak of his career, everybody knew who he is.

Then people learned how he also taught himself to play various instruments including piano and guitar.

Fans were impressed, until they found out about how the brilliant Canadian kid got arrested on suspicion of drag racing and DUI.

The image of a teenage heartthrob soon changed into a fine example of irresponsible behavior. 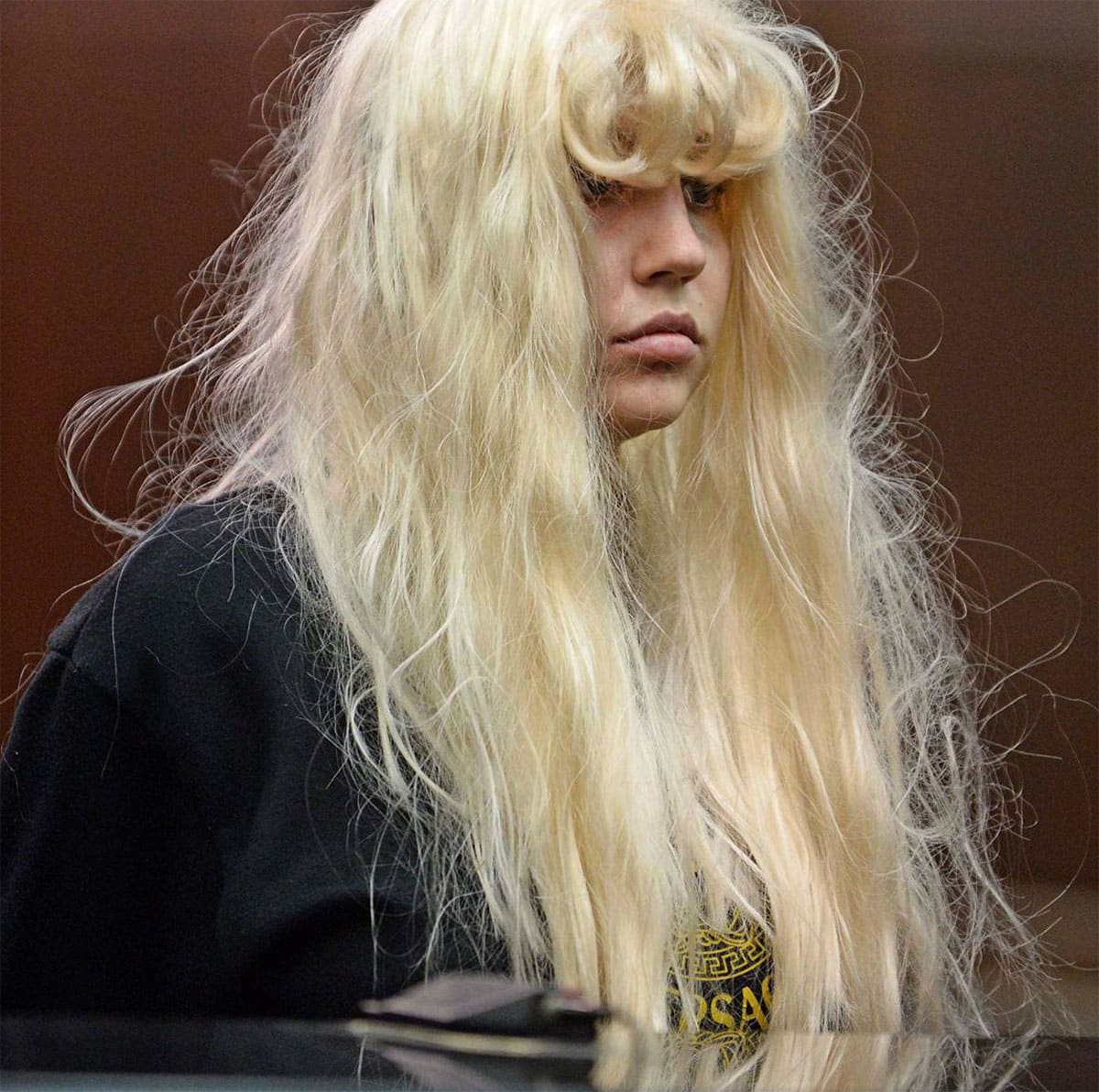 Before moving to stage productions including The Sound of Music and The Secret Garden, followed by roles on Nickelodeon’s series, Amanda Bynes first had the experience of being in the spotlight from TV commercials in the 1990s.

Fast forward to 2013, the former child star had to spend six months in a rehabilitation facility following an involuntary psychiatric hold, justified by a series of erratic behavior.

Just one year later, she had another run-in with the authority for her second DUI. 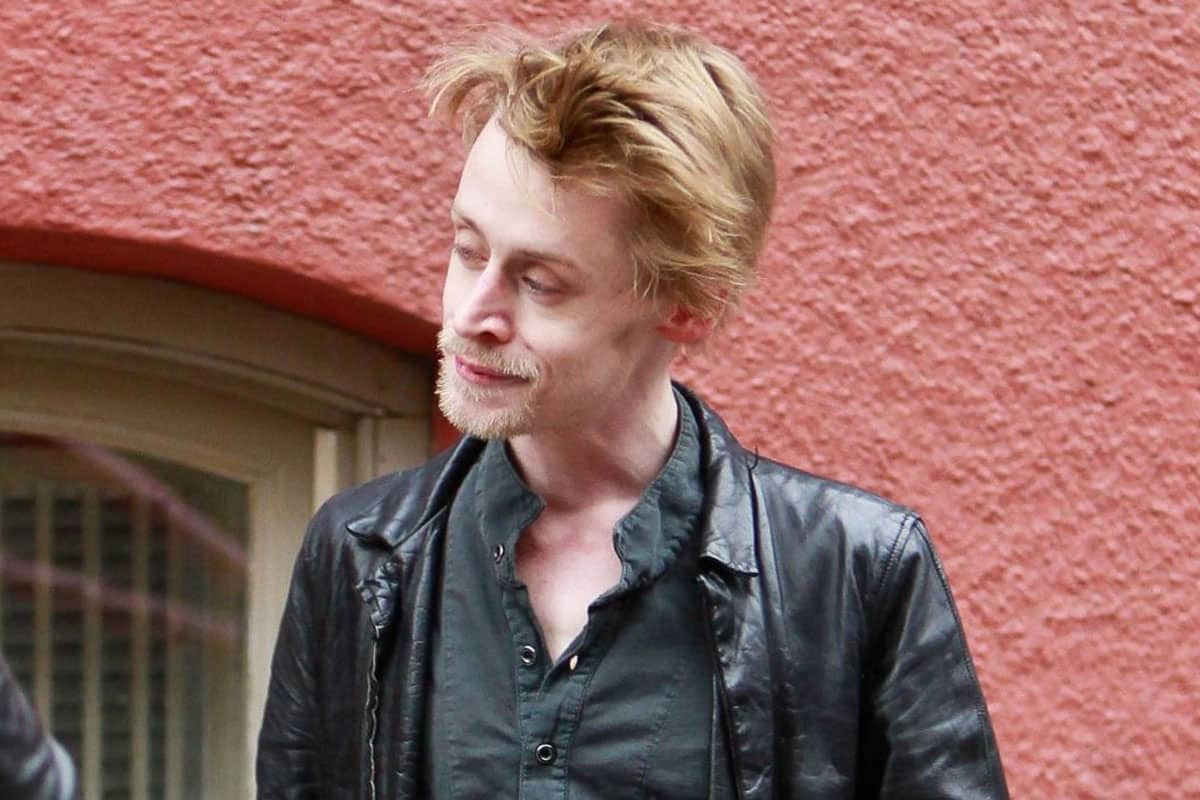 Everybody knows who Macaulay Culkin is, but no one has seen him that often these days.

He is best known for playing Kevin McCallister in Home Alone, and being paid $4.5 million in the sequel film, which was released when he was just 12 years old.

Later on Culkin played in several low-rated films, and then disappeared almost entirely.

In 2004, he was arrested for marijuana possession; one year later, he pleaded guilty to the charges of taking medication without prescription. 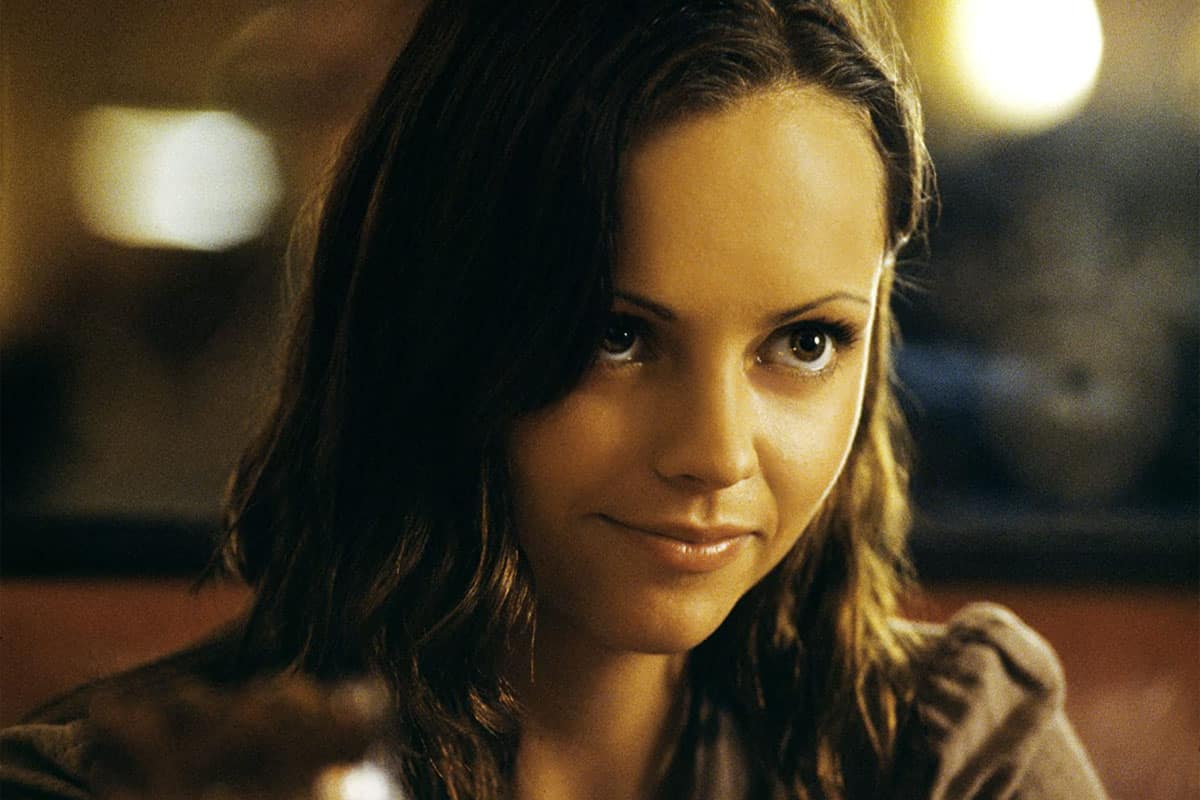 One of many good things about Christina Ricci is how the former child star has managed to go through her way to adulthood without addiction or scandal of any sort.

Despite the clean sheet, there was a time when she seemed to simply vanish from Hollywood.

She is best known for portraying Wednesday, the daughter of Gomez and Morticia Addams, and that’s about it.

In 2003, she was supposed to have the chance of making a comeback by portraying Selby, the girlfriend of a serial killer Aileen Wuornos in Monster.

Ricci is both lucky and unlucky because in the movie she plays alongside Charlize Theron, who certainly casts a large shadow on anybody else’s performance. 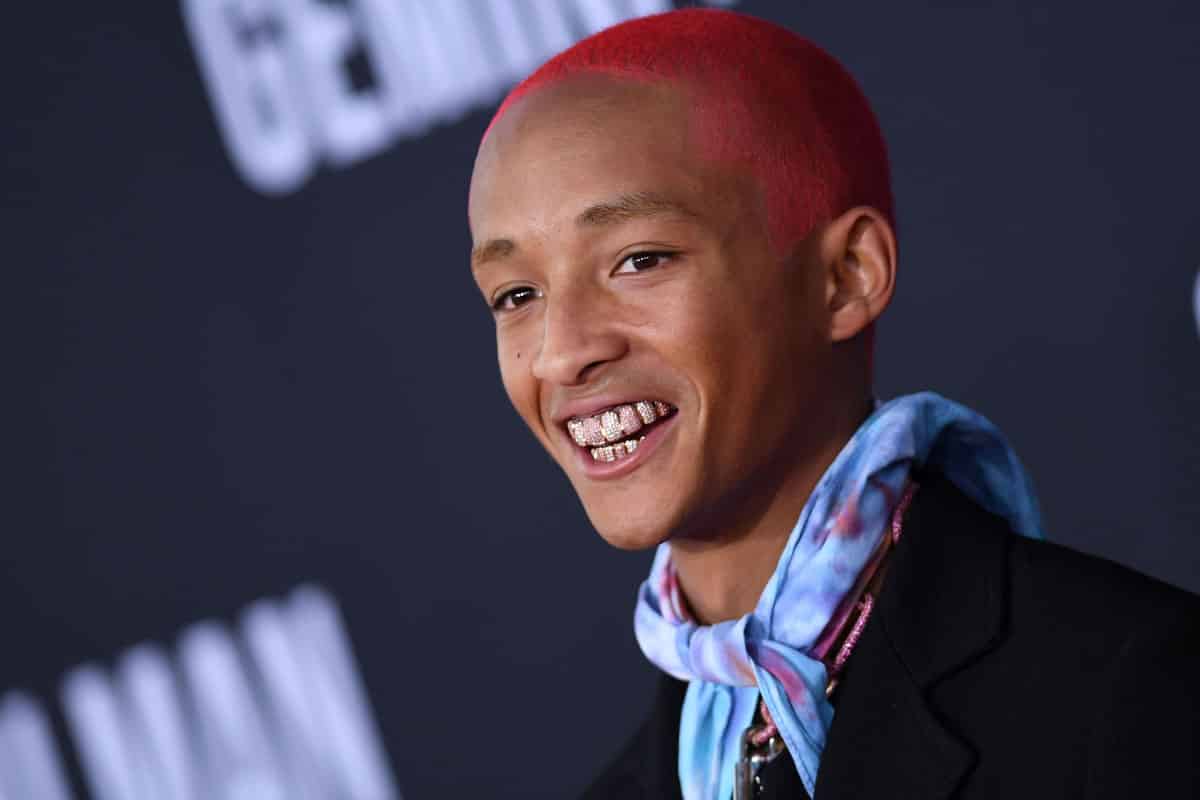 Anybody could say Jaden Smith has everything at his disposal to achieve Hollywood greatness.

He is the son of Will Smith, who is largely considered one of the most powerful actors in movie industry, practically making Jaden a Hollywood royalty.

His birth was probably announced in the Los Angeles Times.

Yet somehow young Jaden appears to be on the wrong path and lost almost all the time.

He has said a lot of weird things in many interviews over the years for examples when he claimed to have built his own pyramid of 12.5 feet tall but the top is missing.

He also told Pharrell Williams that “nothing is real” during an interview. 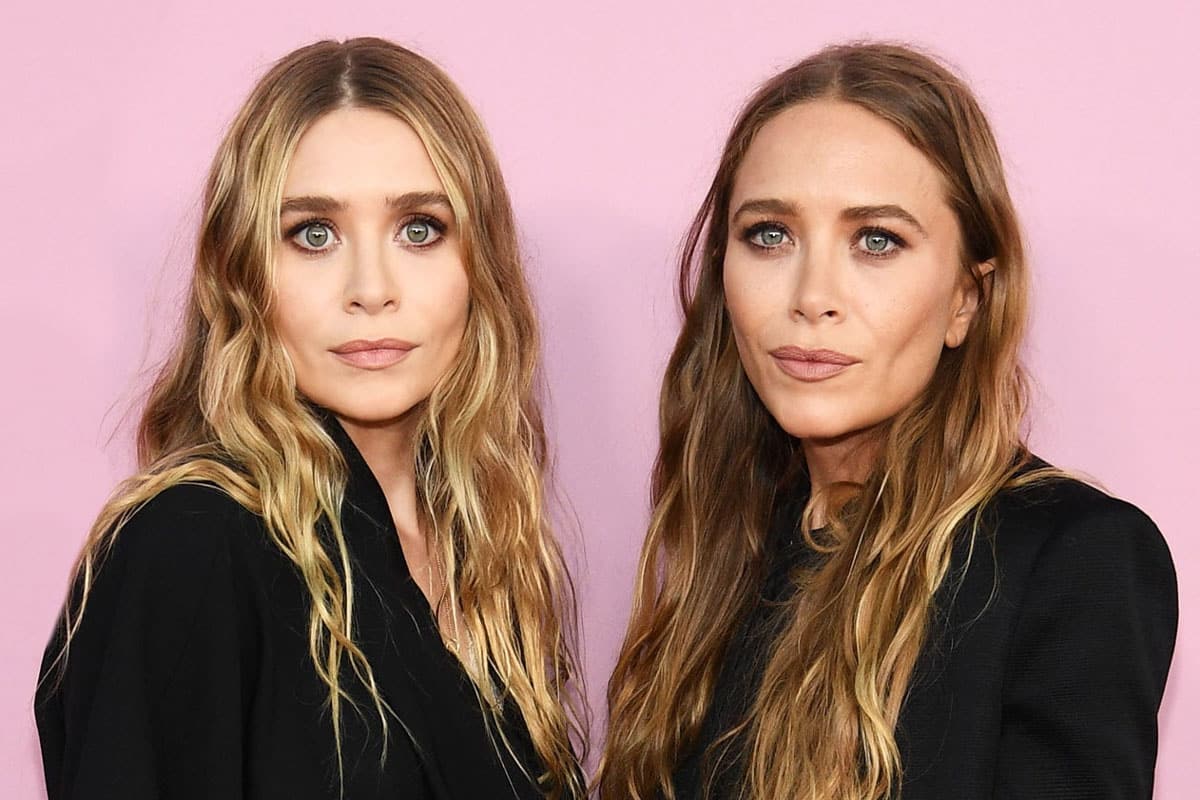 Here is a little bit of irony about the Olsen Twins: at the height of their fame, everyone knew very little about them but as they gradually slipped through the radar people became eager to know more.

Following the conclusion of Full House, the twins didn’t really land any other roles of the same caliber as Michelle Tanner. Instead of pursuing acting career, they shifted focus on building fashion brand.

The venture turned out great and still is popular now. So perhaps deciding to retire early from the film industry was good idea for them both. 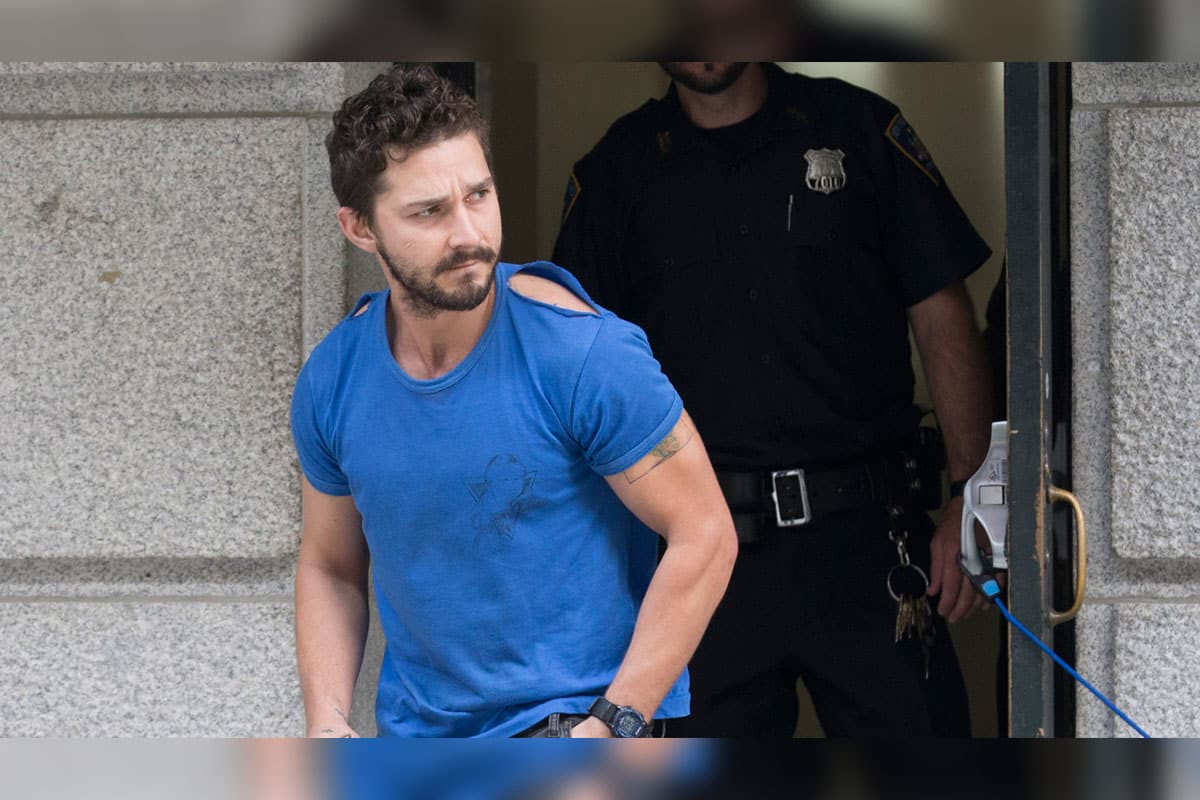 In addition to his roles in Transformers film series, Shia LaBeouf is also best known for his performance in Even Stevens.

He actually won Daytime Emmy Award in 2003 for his performance.

LaBeouf is still an active actor playing in various movies; his most recent is Pieces of a Woman, premiered two weeks ago.

However in 2014, the world learned about his behaviors off-screen from his arrest on charges of disorderly conduct, criminal trespassing, and harassment.

He has a good career, smudged with multiple legal issues, drug rehabilitation, and alcoholism. 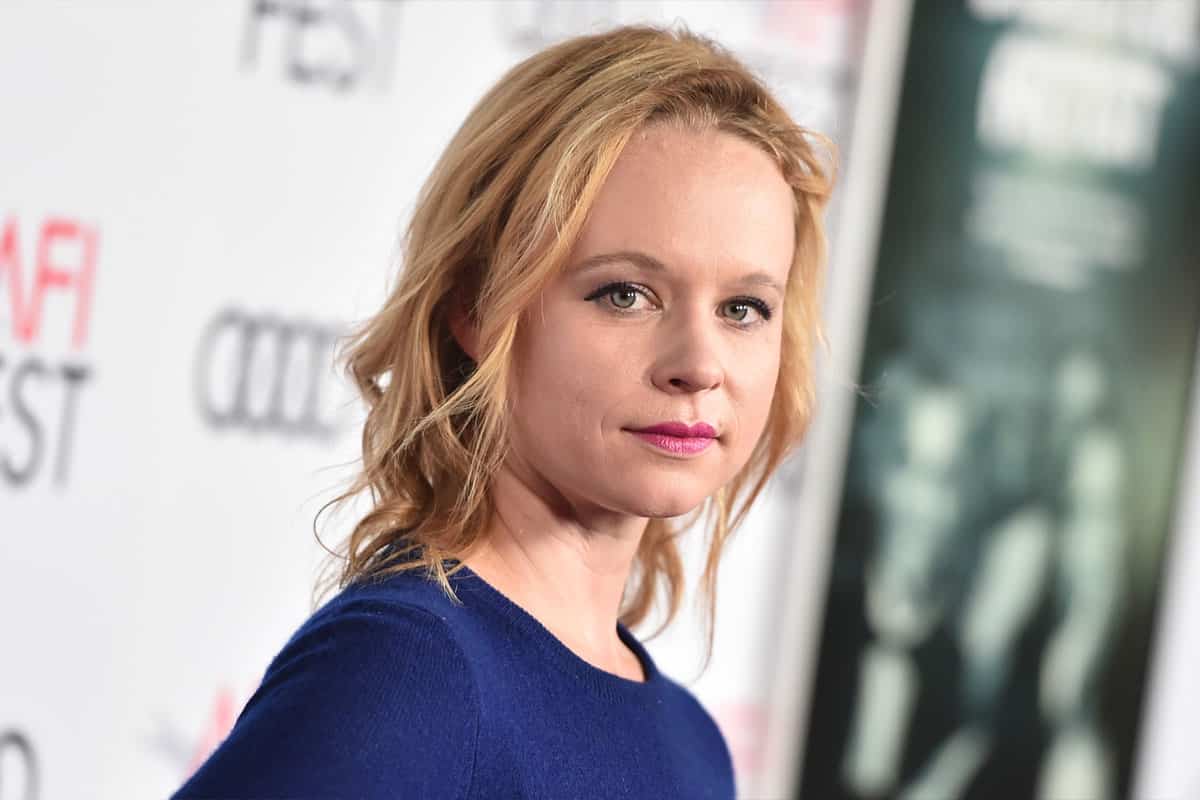 Then she learned that to be constantly in the Hollywood circle, she had to conform to a lot of things she didn’t like, otherwise she would be discarded.

In 2010, she found herself fired from a theatrical revival of Dracula after her father and manager, Jack, allegedly threatened an actor for rubbing her back during a scene.

When she was 14, she had been given a script for Alexander Payne’s Election, but her script apparently was a different version from the one Payne had, and so she was fired. 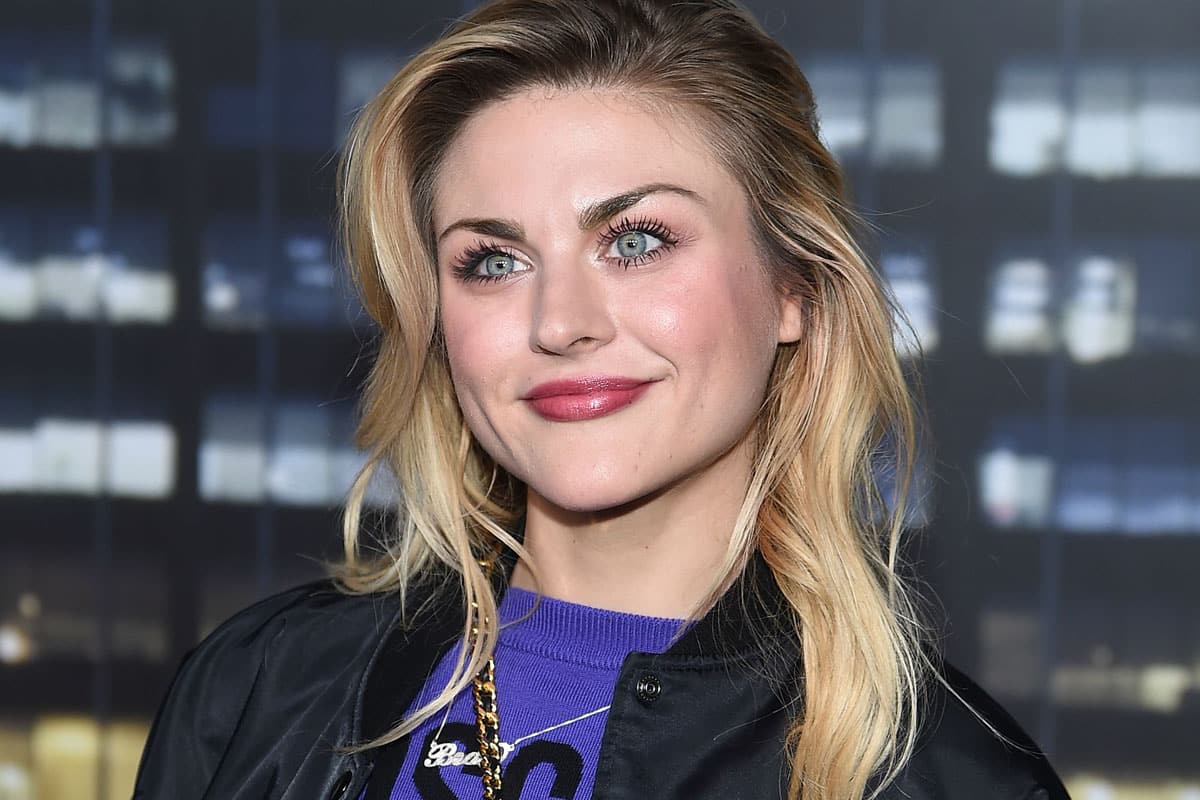 The story of Frances Bean Cobain is about making the best of her life despite the unfortunate circumstances of absentee mother.

The daughter of Kurt Cobain is almost definitely a royalty of the entertainment industry, but she doesn’t seem to be living like one.

She is not a musician like his father was; she is painter whose work of art is nothing sort of weirdness.

A lot of her pieces can be described as a dark interpretation of the world from the eyes of a confused Tim Burton after waking up from a nightmare. 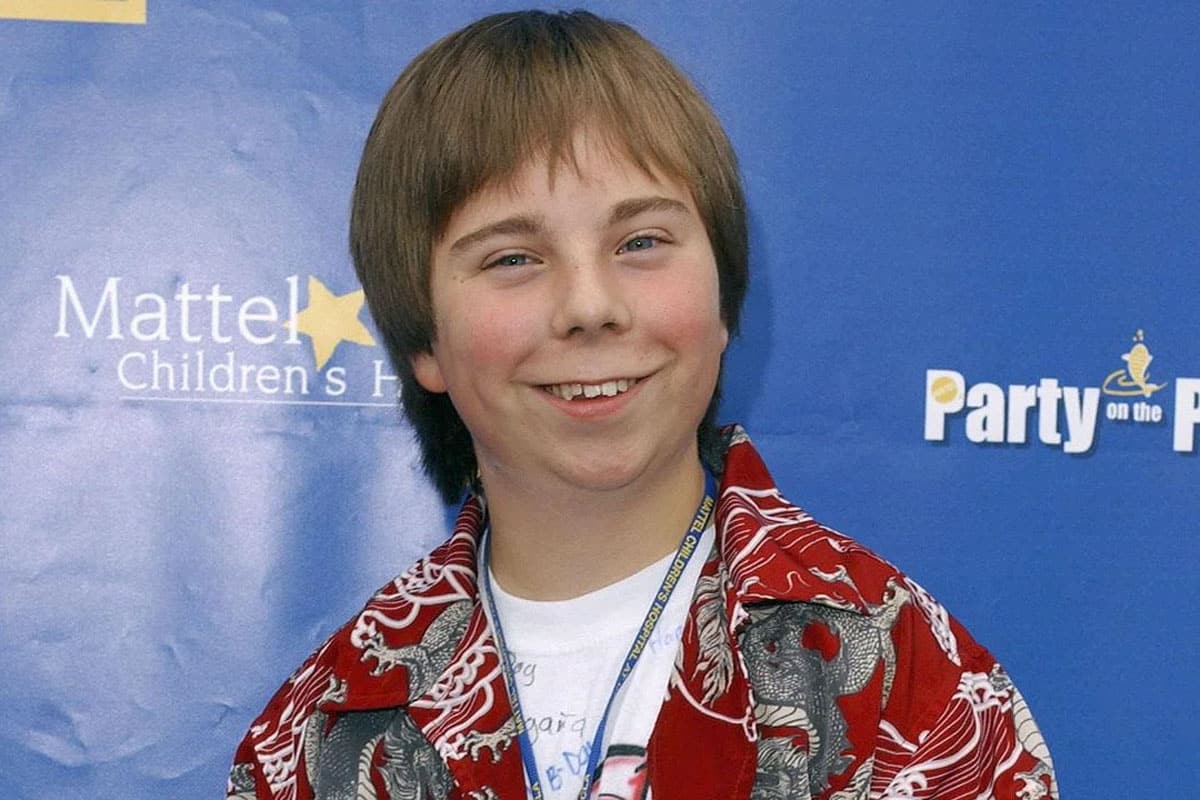 For those who are not familiar with Steven Anthony Lawrence, he is the person who portrayed Bernard ‘Beans’ Aranguren in Even Stevens.

Almost all actors generally want to play beloved actors that viewers will adore and remember for a long time, one thing Lawrence successfully accomplished.

Unfortunately Beans has been so entwined with his actual personality, leading to a disaster called typecast.

As a result, Lawrence has not had the chance to develop his acting career, apart from landing small roles in not-so-popular movies; his roles were often the same.