by Factionary 2 weeks ago1 week ago
22views

People have their own reasons to join cult of any sort. A lot of such groups are sometimes viewed as controversial at best, while some others are considered illegal and dangerous.

From the outside, nearly all cults have one thing in common: they promote sense of community and belonging among members although at the same time the rules and norms within the groups can be entirely different from those observed in a typical modern society.

The term “cult” itself has always been associated with negative connotations from strange to detached, from exclusive to downright radical.

Regardless of the cults, the concept of unity is almost always presented as their core value, yet from time to time you have heard news and stories how the claim couldn’t be farther from the truth.

A lot of them were founded only to benefit the founders plus a select few others sitting up high in the hierarchy.

Over the years, more than a handful of celebrities have come forward and spoken about their unfortunate upbringing inside cults.

Even Hollywood’s big names were once dragged into spending their childhood among devotees of unpleasant (and sometimes terrifying) communities. 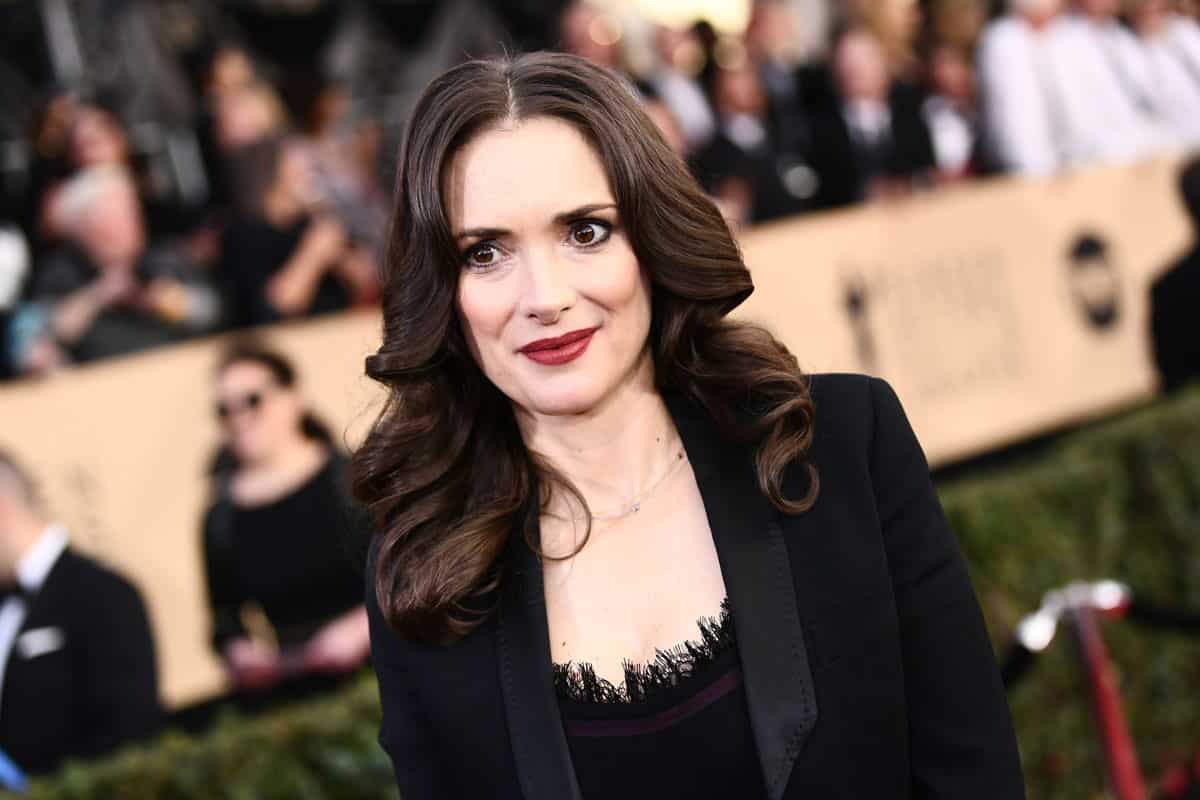 Earning her Golden Globe Award and two Oscar nominations for Best Supporting Actress for her role in the 1993 film The Age of Innocence, Winona Ryder suddenly became one of Hollywood’s greats.

Long before the stardom status came, however, she lived deep inside the “’Rainbow Family Commune of Living” based in Mendocino, California.

Ryder and her family (along with seven others) experienced life without electricity, music, or TV on a 300-acre of land.

She spent most of her time reading and only developed an interest in acting after her mother covertly showed a film projected to a screen in a barn.

It must have been not bad at all, because Ryder herself said the whole experience was incredible. 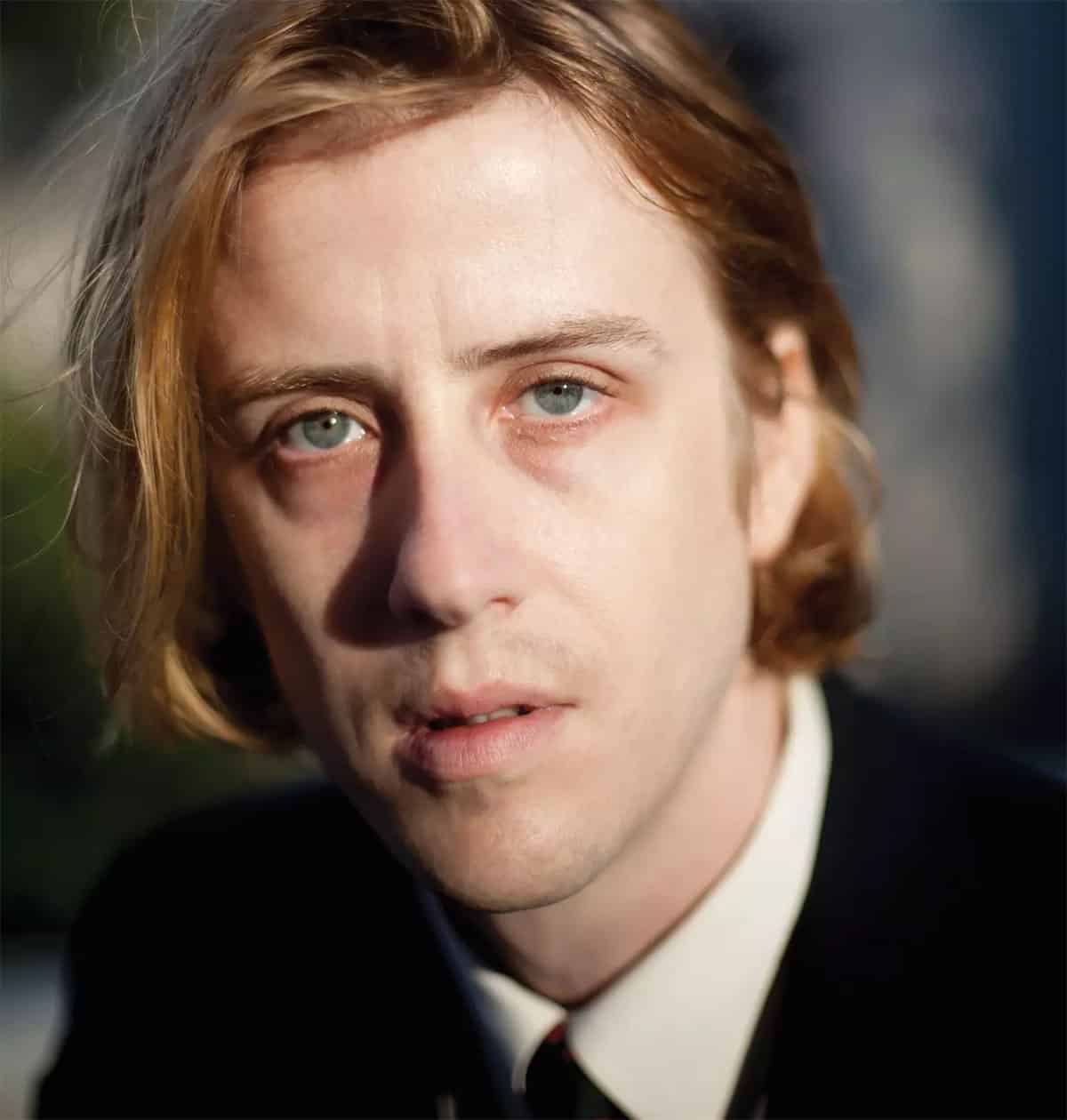 As part of the religious journey, he and his family had to travel around Asia and Europe. He managed to detach himself from the cult and found redemption in music.

Owens escaped to Texas where his sister lived after leaving the church many years before.

It was there that he discovered music, one of many simple innocent pleasures that had been deprived from his life before.

In an interview with the Guardian, he likened living in the cult to being raised in the Taliban. 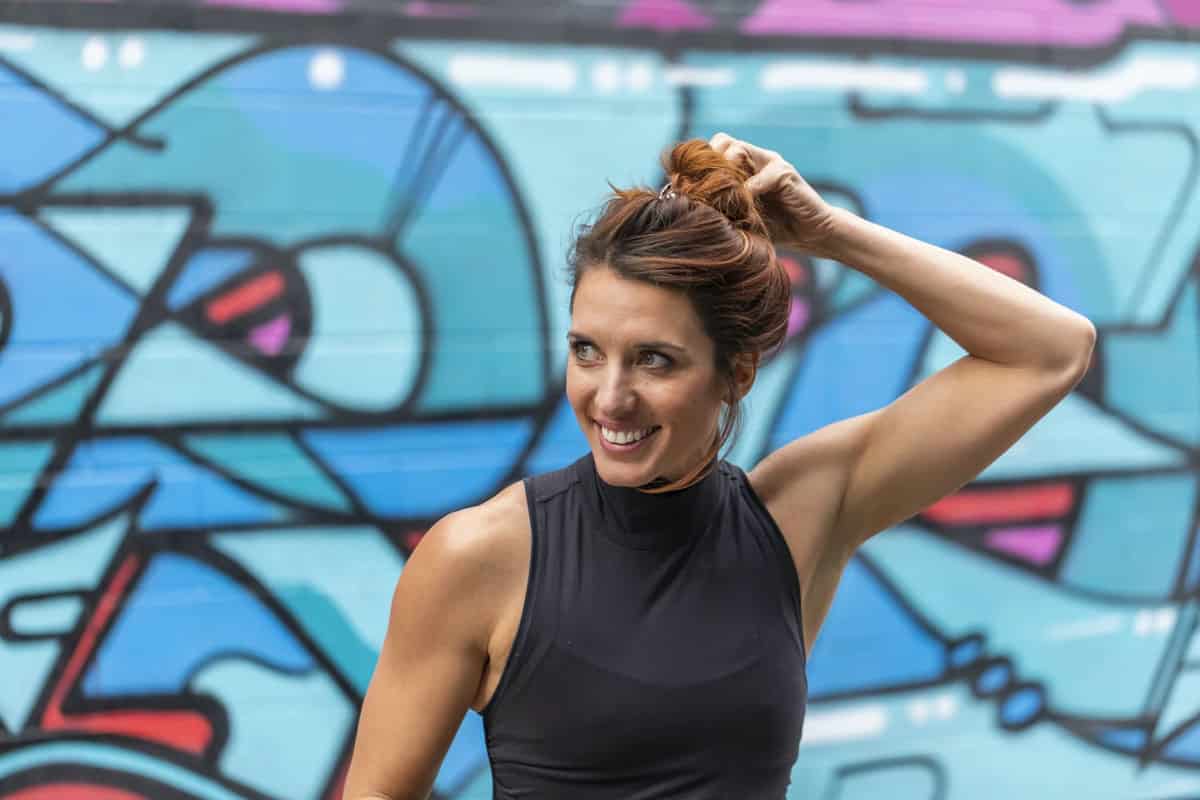 One of The Real World: DC cast members, Emily Schromm, opened up about her past experience of being a member of a fundamentalist Christian cult in Columbia, Missouri.

She described the cult as an oppressive religion, from which she eventually broke free.

Schromm engaged in sport activities not only to keep her in great shape but also ease her way into more secular society. 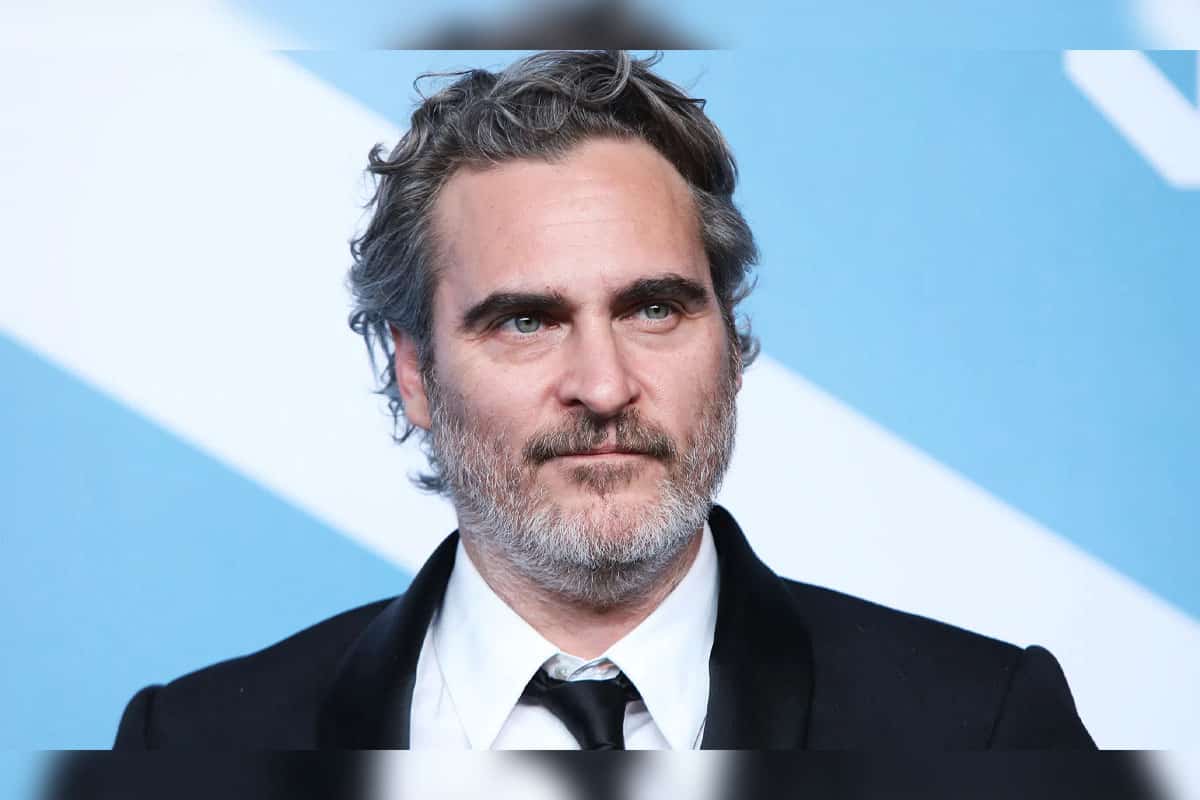 Along with his family, Joaquin Phoenix had an unconventional life (to say the least) in the past with the Children of God religious cult.

Until Phoenix was around three years old, his family were members of the cult helmed by preacher David Berg, who would later become notorious for accusations of leading a cult that promoted sexual abuse on women and children.

Joaquin Phoenix was not the only kid who spent early childhood in the cult. 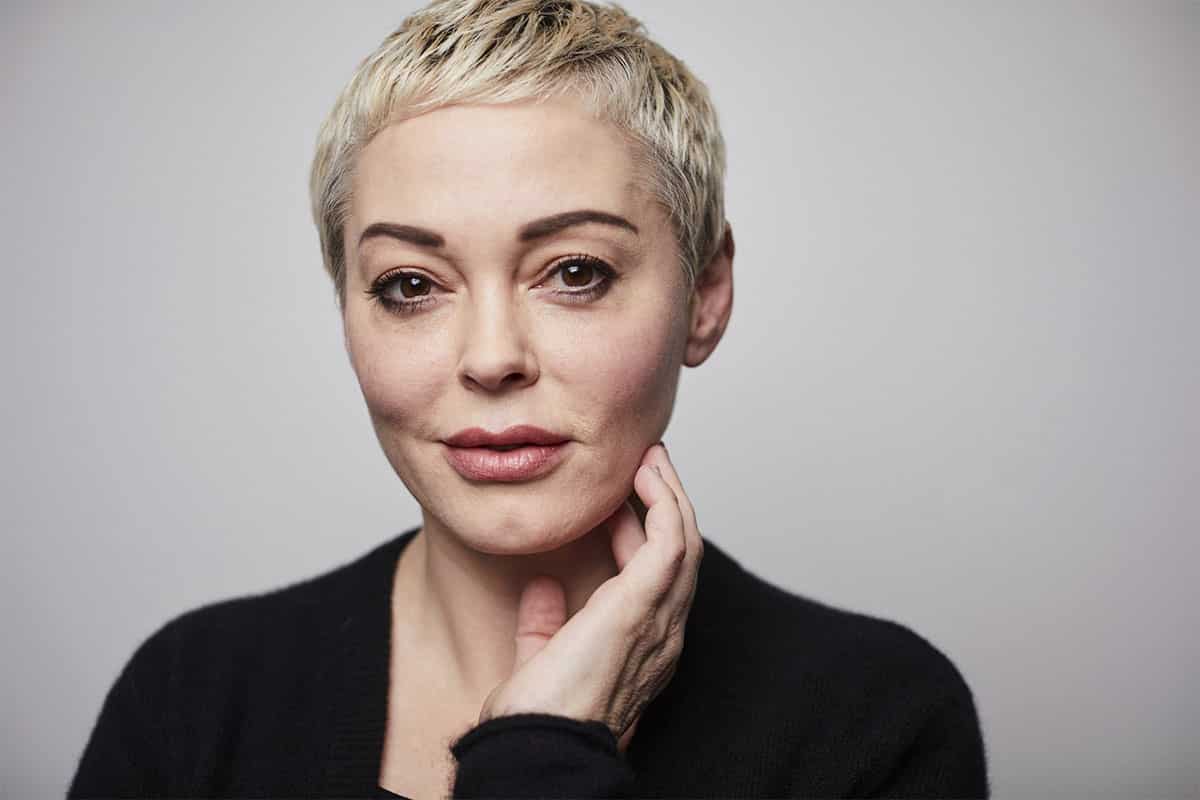 Things started to look better for Rose McGowan even before she reached early teenage years.

Her family escaped Children of God while she was still a little girl.

There have been stories suggesting that some members engage in child sex abuse.

McGowan has been vocal about her experiences in the cult. In an interview with People, she recounted witnessing sexual abuse.

The cult has changed its name several times, and now known as The Family International.

The cult has become subject of multiple documentaries on TV and other media. 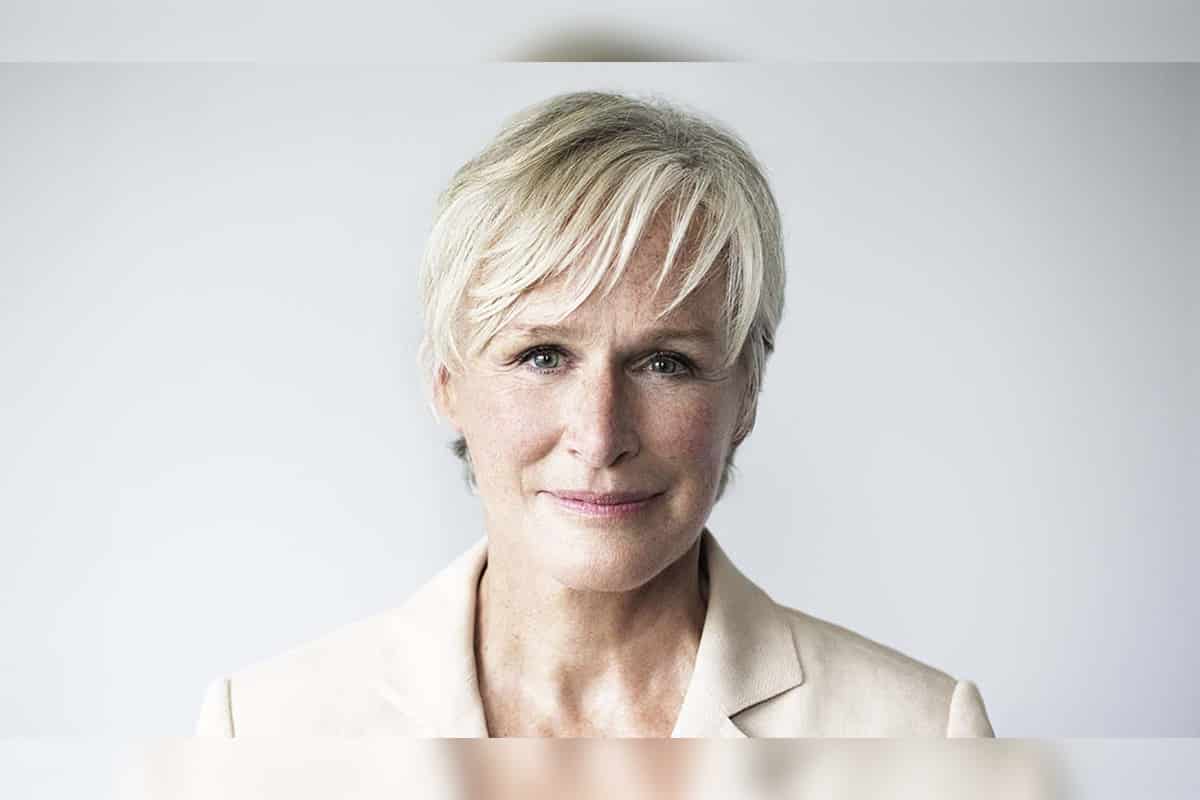 When Glenn Close was only seven years old, her father Dr. William Taliaferro took her to a religious group known as Moral Re-Armament or MRA.

In an interview with The Hollywood Reporter, Close said her beliefs had all been dictated to her to the point where should wouldn’t trust her own instincts.

She also described how the cult didn’t allow her to do just about anything or it would make her feel guilty about unnatural desires.

She escaped the cult at the age of 22 and since then has pretty much ruled the Hollywood. 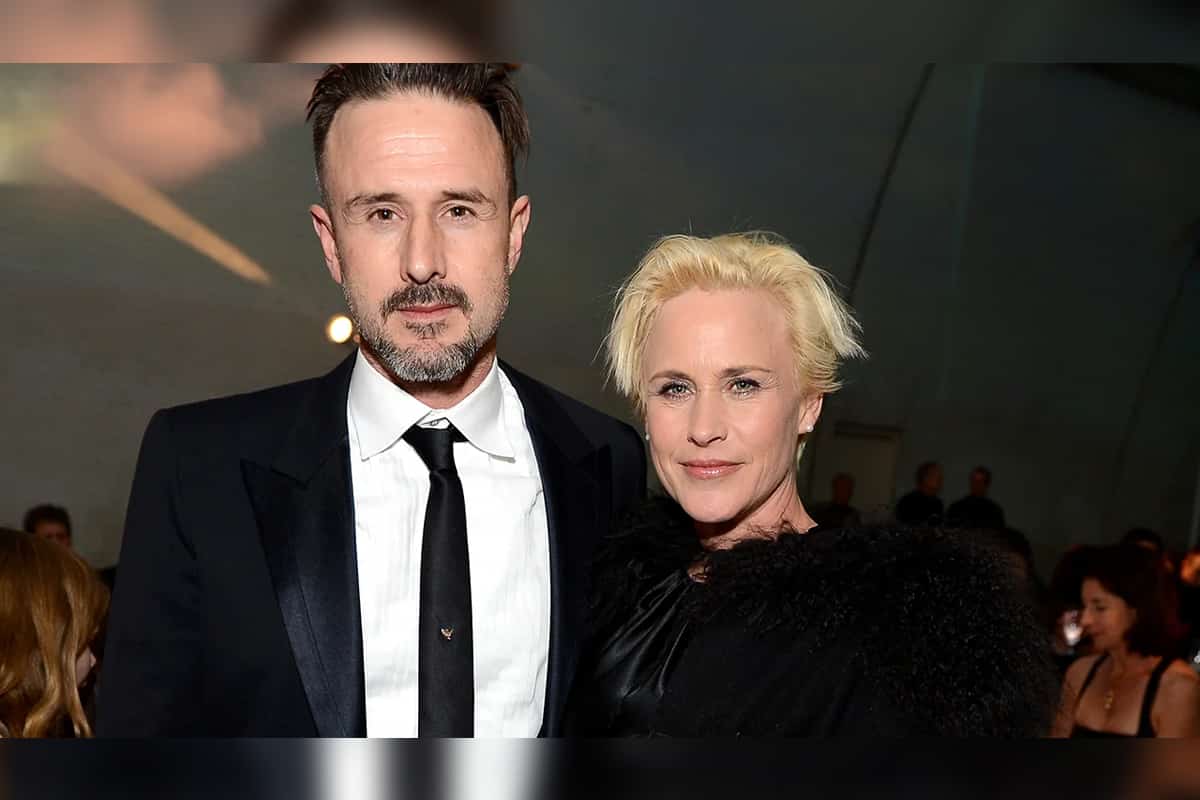 Actors David and Patricia Arquette along with their siblings were born into Skymont Subud, a commune based in Virginia.

The commune was founded by Muhammad Subuh Sumohadiwidjojo in 1920s in Indonesia.

The group does not actually identify itself as religion, cult, or sect but rather a spiritual movement.

In an interview with NPR, Patricia Arquette said Subud was like a meditation but with spontaneous movement.

Her family lived with Subud for few years, and the experience was pivotal in her life, thankfully in a positive way. 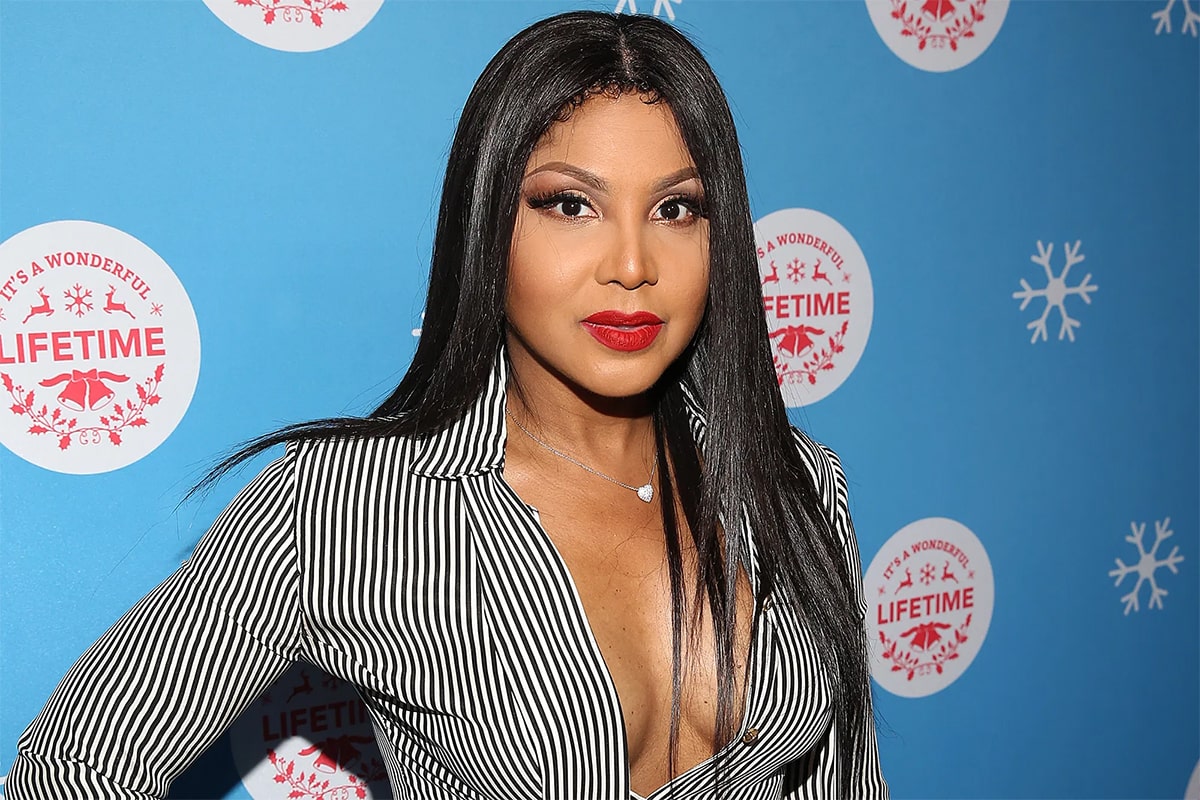 In her tell-all biography Unbreak My Heart: A Memoir, Toni Braxton described her experience living with the Pillar of Truth during her childhood.

It was a rigid Christian sect, in which members were told to speak in tongues and cover her body from head-to-toe.

Her parents were member of the sect, and so she did what she was told to do in order to appease fellow worshippers. 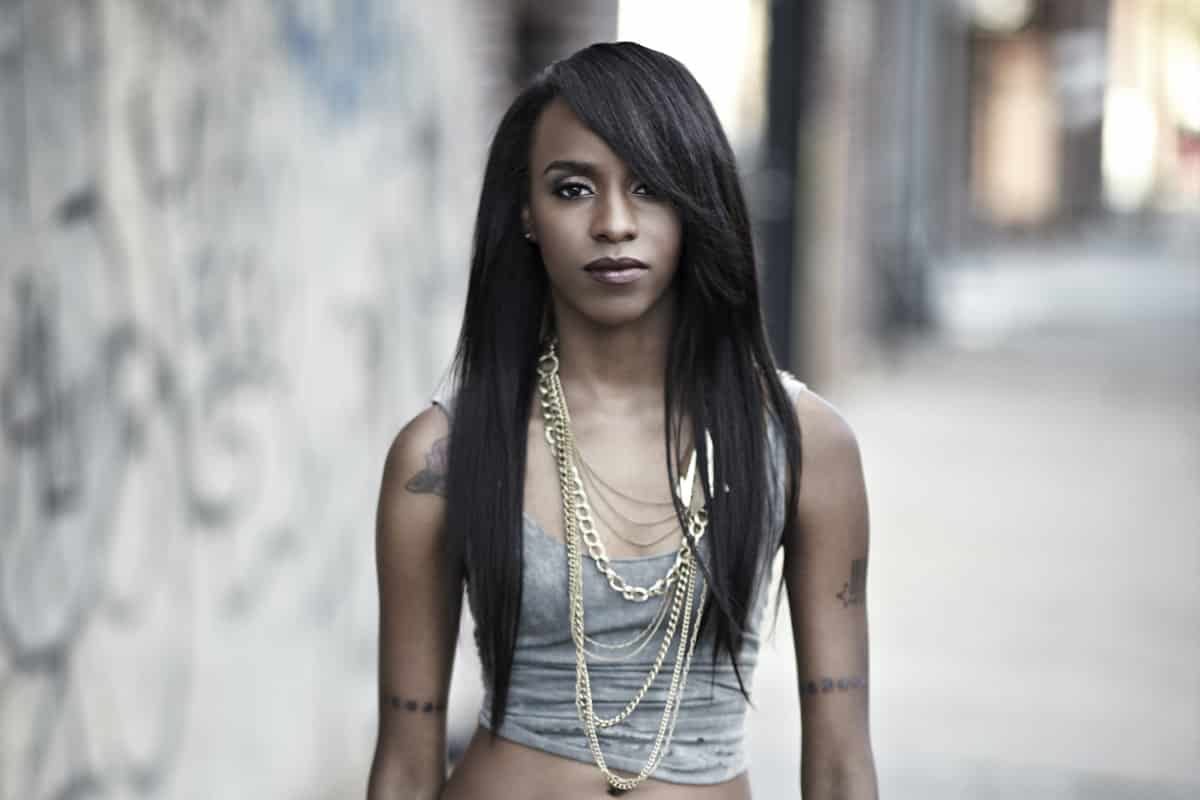 She gave some description of her experiences with the sect in an interview with the Guardian; she said everyone lived in the same community but wasn’t allowed to talk to anyone outside of that.

Dating, wearing jewelry, and listening to music were prohibited, and so were many other activities. Her family detached from the sect after a minister threatened her mother.

They moved to Brooklyn, where Haze became first familiar with underground music. 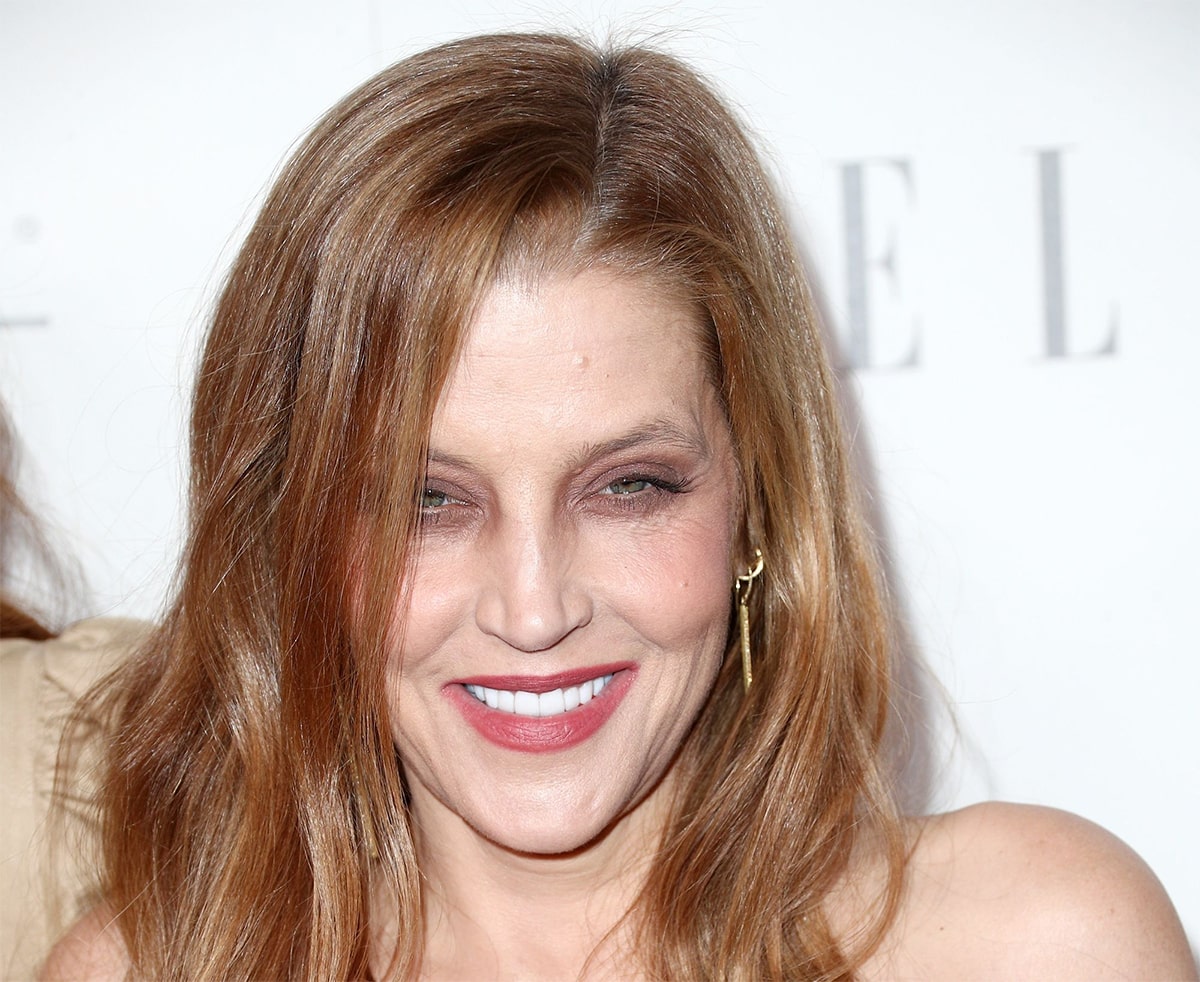 The only child of Elvis Presley and the ex-wife of Michael Jackson, Lisa Marie Presley was with the Church of Scientology for a few years.

Sometime between 2012 and 2014, she reportedly left the church but there have been rumors that she rejoined.

She has made some negative comments about Scientology for example claiming the organization was corrupt and that some people in Scientology caused her to self-destruct.

However, it is no longer secret that many celebrities who joined Scientology in the past, except for a select few, have so far kept the secrets to themselves.