Missing person cases always leave a tragic path in the lives they follow. The surviving families affected by them have to live with the uncertainty of whether or not their loved ones are still out there or if they died.

No one wants to give up on someone they care about, but the long silence that comes after a missing report is hard to stomach.

Sometimes these cases have happy endings, or at least tragically expected conclusions that lead people to grief. But some are still ongoing, and the hope remains.

Bryce Laspisa is one active missing person who disappeared seemingly without a trace and hasn’t been found seven years later.

What’s concerning is how average Bryce was before his disappearance and how abnormal he became in the days leading up to it.

He went from a friendly, talented college kid who loved his parents and had a vast support network to a disturbed young man who hid himself from the world.

Bryce is the only son of Michael and Karen Laspisa. He had bright red hair at his disappearance, though some last pictures shade it as darker brown.

He has broad features, a wide smile, and an athletic build. He was charming and friendly to everyone he met and quickly made friends at Sierra College.

He also frequently stayed in touch with his parents, calling them at least once a week to chat and tell them he loved them.

Bryce’s first college semester began in the fall of 2012. He was a new kid, not just as a freshman, but as a former Illinois guy whose family moved to California, and then he moved away from them to a college nearly 500 miles to the north of his new home.

His college home became filled with friends and friendly times as he accrued many friends and even a girlfriend, Kim Sly, who he introduced to his mother at least once over the phone.

Bryce’s daily routines started to change after he returned. He was usually a bit serious and intellectual in class and very active with his friends.

He always stayed in contact with his parents and let them know that things were going okay.

However, they weren’t. At the time, he was starting to show signs of decline, mental fatigue, and other experimental behaviors like drinking at parties and using marijuana: nothing extreme or addiction-forming, but nothing like how he used to be. 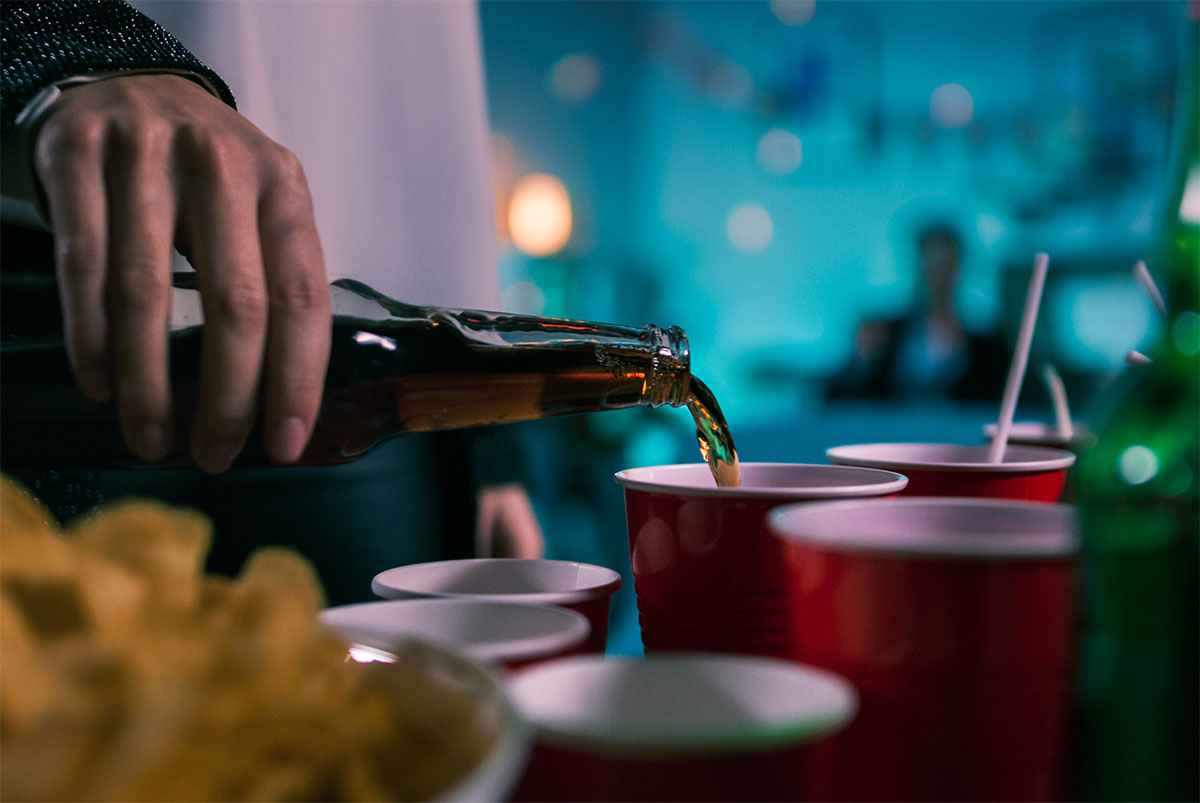 Bryce’s friends were all worried. They saw the worst of it coming into view.

Bryce started to drink every day, past the point of mere experimentation or college adventures.

When asked, he claimed nothing was wrong. It took a lot of convincing, mostly from Kim, to get him to admit that he was doing something more than just drinking and staying up all night.

Bryce was taking Vyvanse, an amphetamine-based narcotic commonly used as a “study drug” that helps students stay up all night on a single coast of overbearing energy.

He would drink and play video games all night. He was hiding from something or running from it and refused to acknowledge that he had a problem. And yet, when pressed as to why he argued that everything was fine.

Kim was initially the most concerned out of anyone and persisted in getting him back on the right course. However, Bryce decided that he didn’t like her worrying about him and decided to try and break up over text.

It was the total opposite of how he usually behaved. He went to her apartment for some reason and ended up calling his mom, who took away his car keys for fear that he might have been drunk or worse.

He made her talk to his mother, who convinced her to give him the keys to go home. 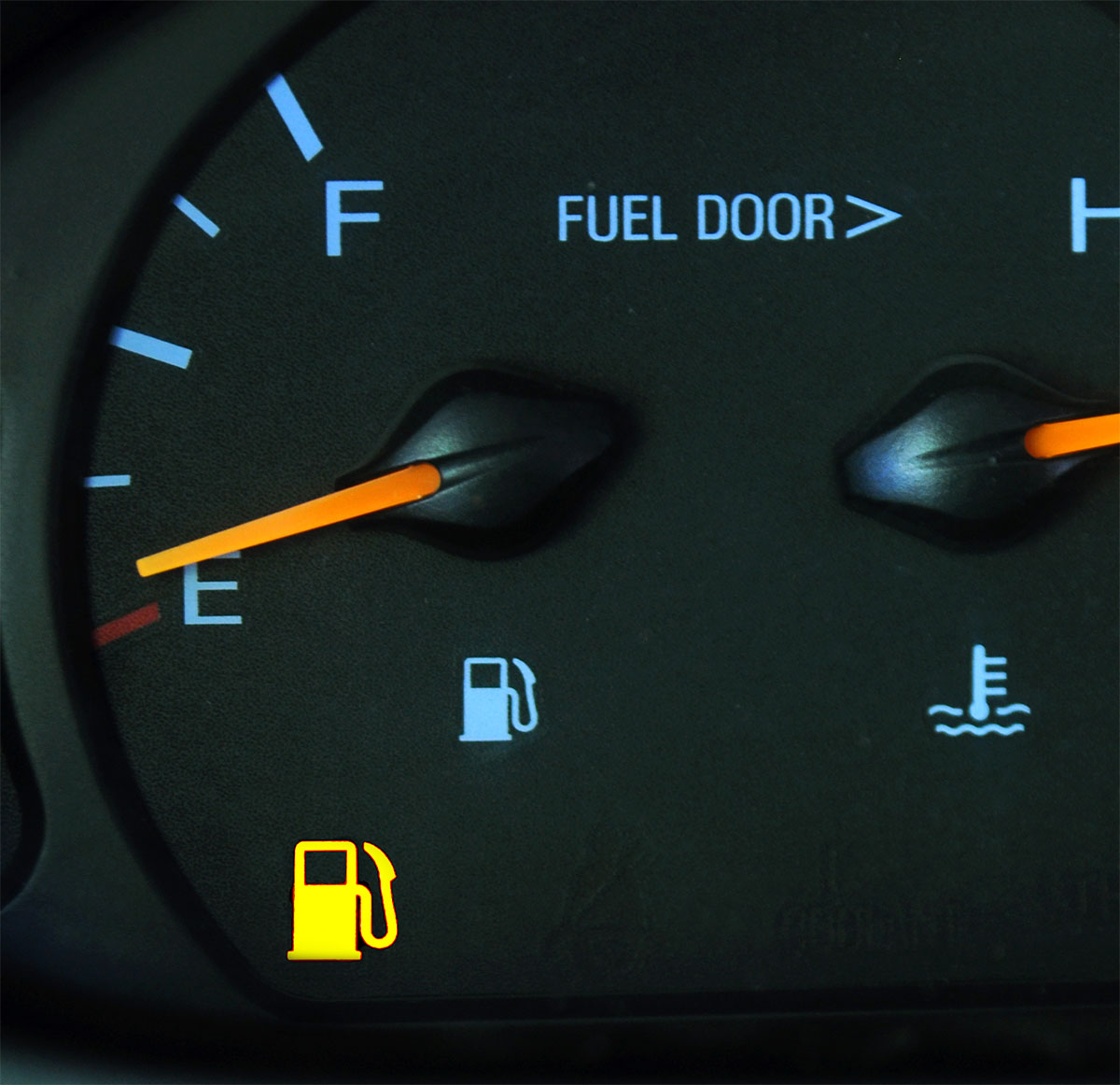 Bryce allegedly left Kim’s apartment at 11:30 pm. He was next heard from the following day, around 9:00 am when he pinged his parents’ car insurance provider and requested roadside assistance.

Karen eventually got in touch with the repair shop that received the call. It seemed like Bryce was on his way to his parents when he ran out of gas in the night or early morning.

They asked the mechanic Christian to check up on their son. Fortunately, he was still there, where Christian helped put gas in the tank just a few hours ago.

Bryce took a call from his parents where he, once more, affirmed that everything was fine, yet didn’t explain why or tell them he would be back anytime soon.

They eventually got him to settle on driving down to see them that day, and he was only a few hours out. He said he’d be there by 3:00.

Hours afterward, Karen called local police to check on him, and sure enough, they found him in the same spot, not even on the highway.

Police gave Bryce a field sobriety test, which he passed, and found no evidence of any narcotics or alcohol in this car. All he had was his cell phone and a bag of clothes.

Bryce stopped answering his phone entirely. He just wanted to calm down before he went back on the road, which they agreed was wise, and let him do it.

The hours passed by into the evening, and he still hadn’t gotten a move on until Christian passed by to check up on him again.

Bryce called his parents at 1:50 am to tell them his GPS estimated he’d be home by 3:25. He called just 20 minutes later to say to them he was tired and was resting in his car off the road for the night.

That should have been a good call, but it was the last time they heard from him. The next day, state troopers reported that Bryce’s car was wrecked off the road – and Bryce wasn’t in it.

He drove it off the road intentionally, kicked his way out of the window, and disappeared. All signs pointed to a failed suicide. Seven years later, his parents are still searching, online and offline, for any sign of what happened.

Maybe he wanted to run away but couldn’t tell the people who cared about him the most.