by Factionary 6 months ago3 months ago
07.1Kviews 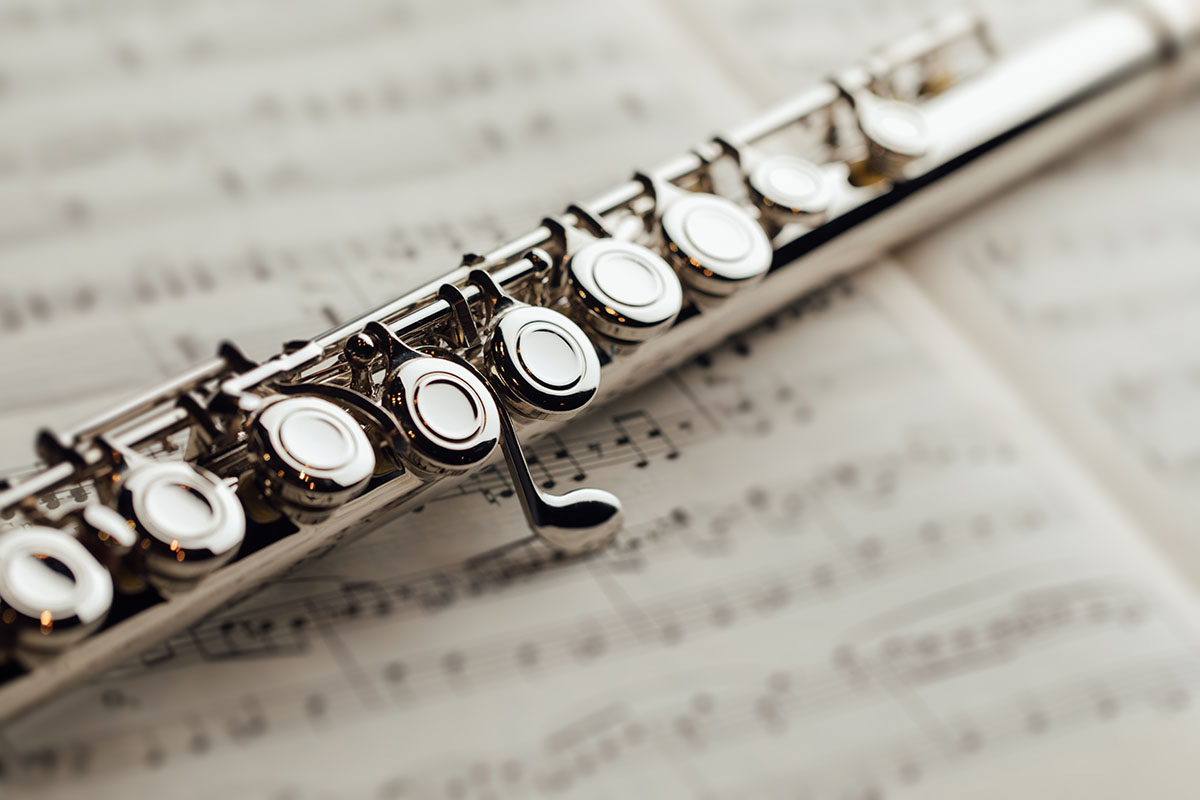 June 22, 1983, Emanuela set out for flute lessons at the Tommaso Ludovico Da Victoria School, as was her routine. According to her brother Pietro, she had asked him to give her a ride that faithful day.

However, he refused (he still blames himself, sadly). After lessons, Emanuela had a phone conversation with her sister about a job offer to market Avon Cosmetics – a proposal which her sister advised her to speak to their parents about.

She was allegedly seen entering a dark BMW later that day after a friend reported leaving her at the bus stop, from where she rode the bus home every other day after music lessons. 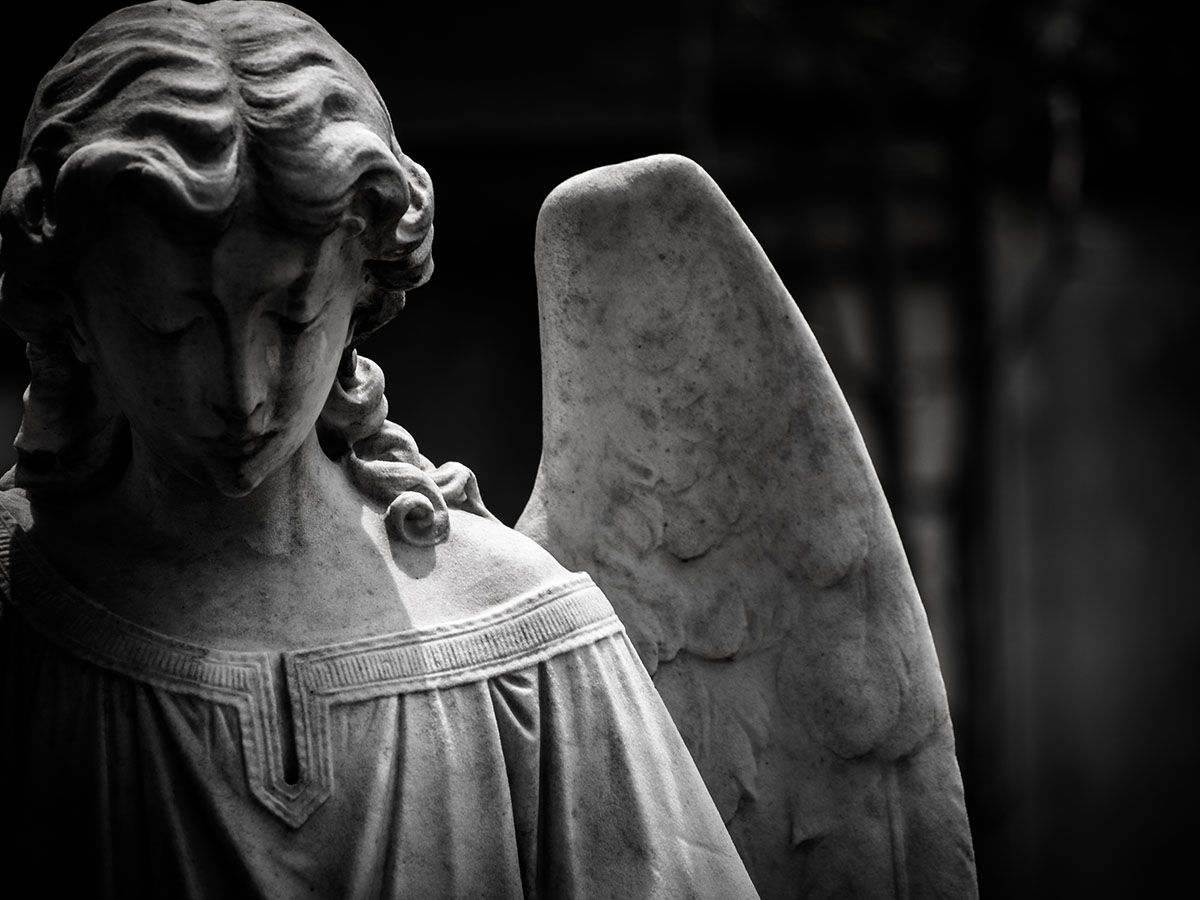 In 2019, the Orlandis received a letter with a cryptic message, simply asking them to “look where the angel is pointing.”

The letter contained a sculpted angel image found in the pontifical Teutonic cemetery locked away within the Vatican, guarded and out of bounds for tourists and everyone.

Hoping this to be the breakthrough they sort for 36 years; the Orlandis campaigned to the Vatican to have two tombs in the cemetery exhumed. Their wish was granted.