Everyone loves a creepy, haunted doll story. The juxtaposition of something as childish and innocent as a doll with the supernatural malevolence of a ghost or a demon is the source of many venerated modern legends and spooky stories.

It’s also the basis of some pop culture phenomenon. Nearly all kids have some dolls; they’re ubiquitous with growing up.

They represent the fancy of owning and having responsibility for a bit of human being the way parents have over their children. So if one of those toys were to be truly possessed, it would be every kid and parent’s worst nightmare.

Everyone knows Annabelle, but far earlier than she was Robert the Doll, an allegedly haunted doll owned by an eccentric member of the Key West family, Robert Eugene Otto.

It exhibited a slew of strange powers and behaviors not familiar to a doll, most notably that it could move without assistance and talk, which dolls made in the early 1900s were not supposed to do.

Robert the Doll came into Otto’s, or “Gene’s,” possession when he was still just a boy.

His grandfather came home after a trip to Germany in 1904 and brought the straw-stuffed doll home as a birthday gift where it was promptly dressed up in an old child’s sailor uniform, which became its eternal look to this very day.

Gene loved the doll and treated it like it was his best friend. He took it everywhere with him. They shared the same room, the same food when possible, and Gene insisted on treating him like family.

It got to the point where young Gene even narrated Robert’s thoughts aloud, spoke for him, acted on his behalf, and would have conversations with the doll like it was alive, but only he could see how.

However, Gene was still just a kid. The line between playing pretend and truly believing something is much thinner at that point.

So when Gene misbehaved or was nearly caught in wrongdoing where he might be punished, he would say that Robert did it or that Robert told him to do it, effectively pushing all blame onto the inanimate puppet.

But some lies, repeated enough times, can become partial truths. 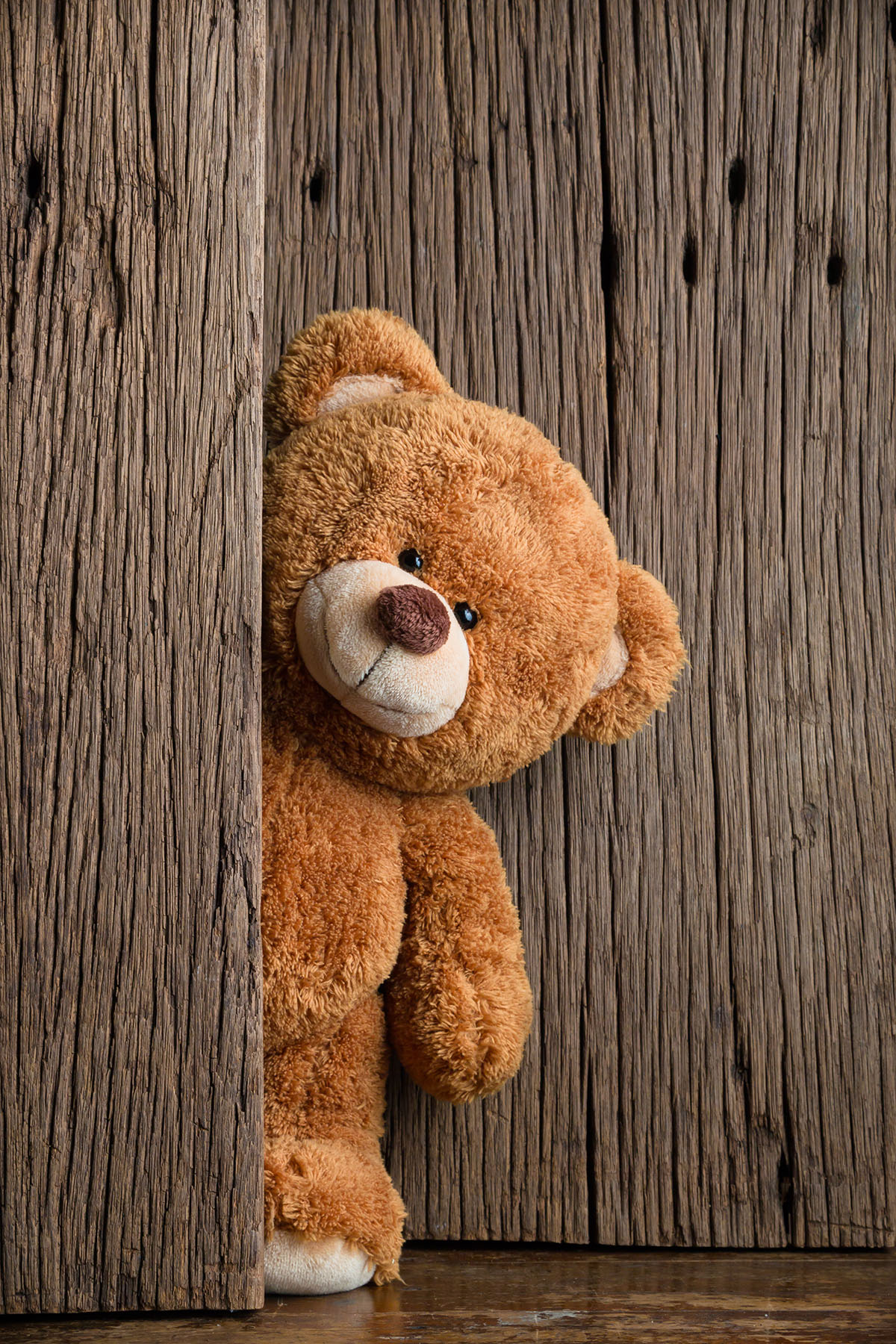 Robert was never meant to be an actual collector’s toy or a doll for sale.

Instead, it was made as part of a lineup of jesters and clowns for window displays by the Steiff Company in Germany, the creators of the first commercially acknowledged teddy bear.

The fact that he was sold at all was just a stroke of odd luck, or perhaps ill fortune, as his bizarre haunting antics began shortly after he made the trip across the ocean. 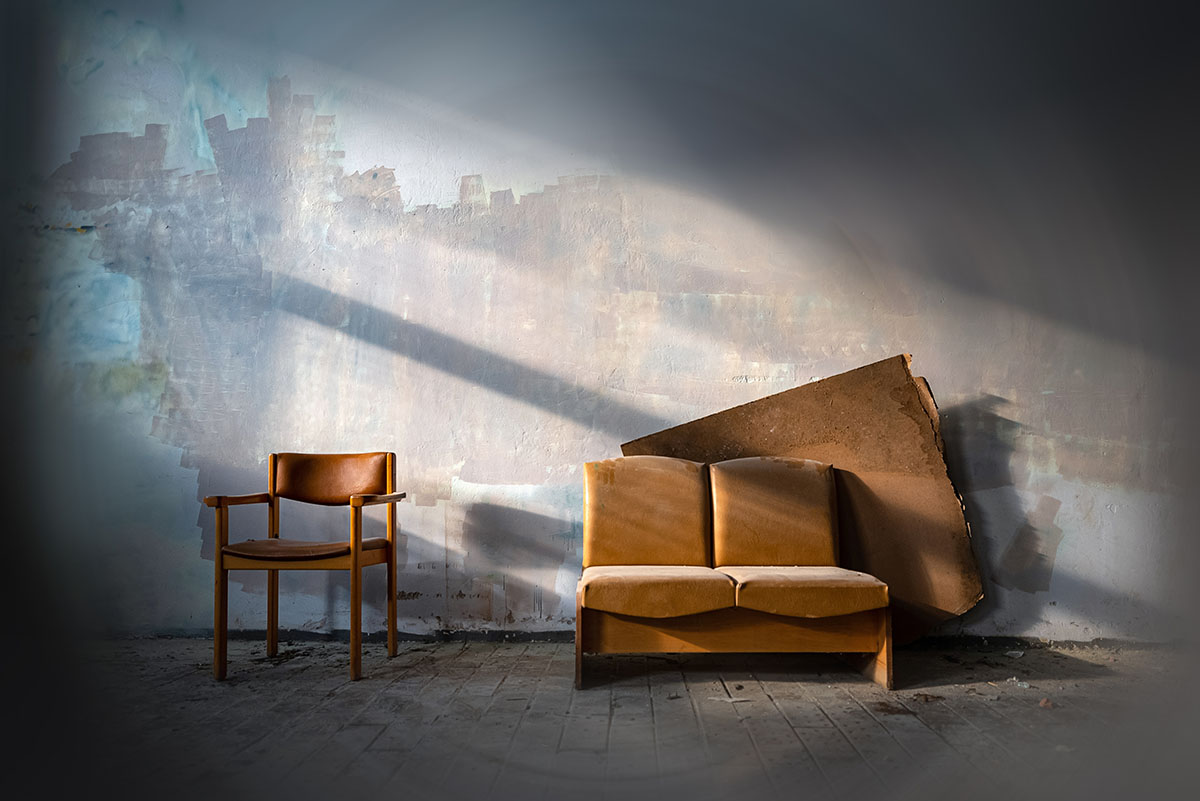 One of the first actual incidents occurred when Gene was still young. He woke up to see Robert at the end of his bed – not where he left the doll before going to bed.

Not only that, the furniture in his room started to move around on its own. Things were thrown that were far from Gene’s reach.

He cowered under the covers until his mother came to investigate and found her son in distress with furniture he was far too weak to move, being pushed and shoved all across the floor. That time, Robert did do it.

5 No Trick Or Treaters

After that incident, Gene’s fascination turned into an obsession, and the strange happenings continued. He insisted on keeping the doll given the street in an upstairs window.

Children who passed by swore that the doll would disappear and reappear or change position, even expression on its unmoving cloth face when they looked for too long.

At one point, Gene went to check on Robert to turn down the accusations but found Robert in a completely different chair in the attic instead. 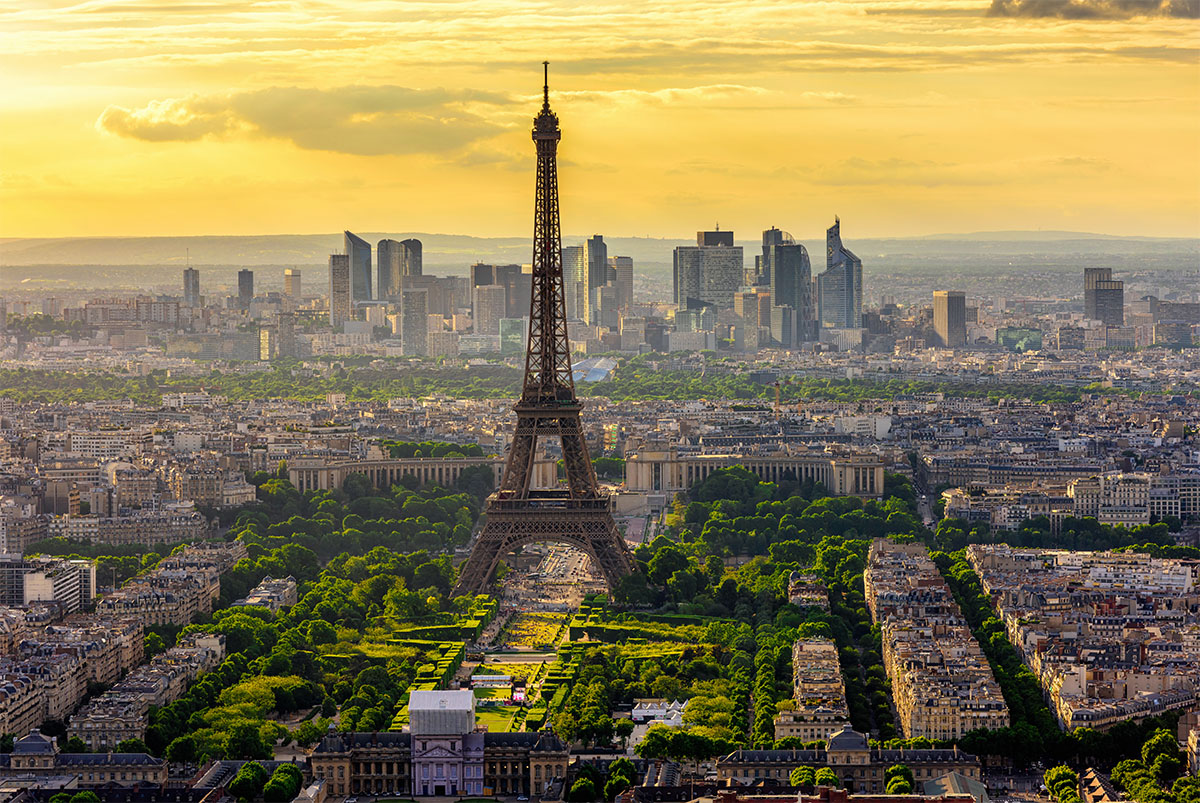 This odd behavior continued up until Gene left for New York and later Paris to study art.

While he was gone, he met and married Annette Parker in 1930 and brought her home to Key West, Florida, where she met Robert for the first time and immediately disliked him.

She protested the doll’s presence in their house, which Gene was very defensive of. She heard footsteps and even giggling in the room where Robert stayed, despite being alone in the place with her husband the entire time.

3 Passing Of The Doll

Gene lived a long life until 1974. Annette followed after him two years later, and the property was sold to a woman named Myrtle Reuter.

The only stipulation that seemed strange was that the doll, Robert, had to remain in the house as he was part of it. She likewise witnessed some strange happenings with the doll.

How it would move on its own, make sounds when out of sight, and cause guests to undergo strange bouts of cursed luck.

Robert was finally donated in 1994 to the East Martello Museum in Key West. The Artist House where Gene and Robert grew up has traded hands more than once and has settled into becoming a not-at-all haunted guest home.

The final straw to send Robert packing was when the daughter of one of the owners became highly fearful that Robert would hurt her – as if the childhood obsession was beginning all over again in a new generation.

Due to Robert’s longevity – a good 116 years old – the doll itself remains well preserved by museum staff and has undergone a minor uptick in celebrity status. The long-lasting popularity of haunted doll movies also affected Robert.

Though not as famous as the infamous Annabelle doll, who inspired so many horror films, Robert continues to influence the media as people send postcards and “fan” letters to show their belief in his powers.

Many ask for forgiveness so his nasty bouts of bad luck will stop or for his cursed power to go to their enemies instead. No doll can get this famous without some help from the other side whether it’s real or not.