by Factionary 7 months ago3 months ago
021.9Kviews

The 1940s were a period of war. Most know it as the time of the Second World War, where Nazi Germany faced off against the forces of Europe.

Many people tend to neglect the northern front of conflict, however.

Far from Normandy or the Pacific Theater, up in the Scandinavian countries, there were wars ongoing for much longer, which persisted even after the most significant war ended.

The Winter War was a brief three month period starting from November of 1939, just a few months after World War II began, and ended early in 1940 after a peace treaty was signed.

The invading Russian army was driven out of Finland by the brave defenders of their chilly country, and one man stood above the rest as a legend.

The Russians nicknamed him “The White Death.” A sniper with over 500 confirmed kills in those short three and a half months of the war. 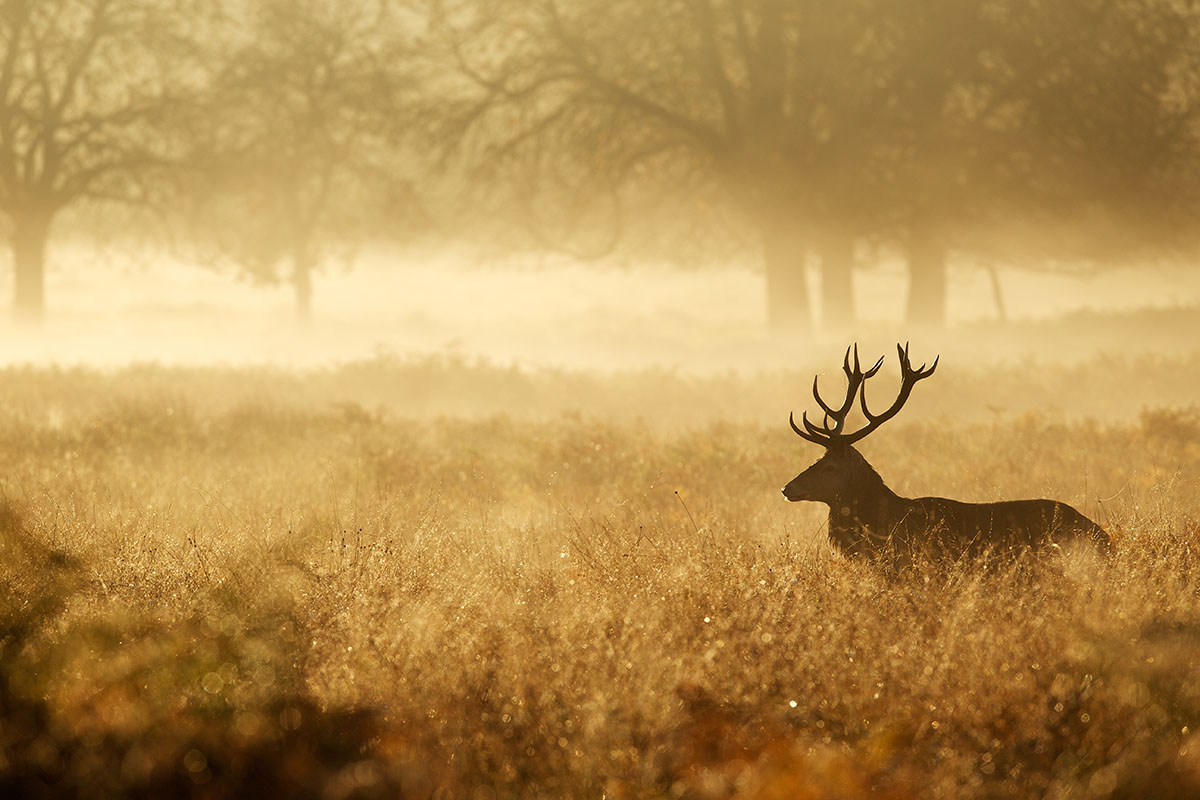 Simo was born in 1905 as the seventh of eight children to a conservative, Lutheran farming family. They were all hard workers dedicated to helping around the farm.

Up until he was 17, he spent his life mostly with his family, going to school, and profiting by hunting in the woods.

Even from a young age, he was practicing for his inevitable fate as the war grew closer to imbalance and action through the rest of Europe.

Simo was a crack shot from early on. At 17, he joined the civil militia called the White Guard, known for standing against communist occupations and driving them out during the Finnish Civil War.

By that point, he had already amassed many trophies and prizes for shooting competitions. Never one to brag, he tried to take the back spot in all the group pictures he attended. His training hunting game in the woods made him into a perfect soldier candidate.

Simo didn’t receive formal sniper training until the year before the Winter War began. At that point, in his 30s, he was a nearly perfect shot.

Major Tapio Saarelainen, who observed Simo’s progress and contributed to his biography, made a note of his particular skills.

He was able to accurately judge distance up to 150 meters with almost zero error. He hit 16 shots at 150 yards in one minute with a bolt action rifle during his civil guard training. Each image was manually ejected and reloaded by hand.

When the war began, Simo was assigned as a sniper. His job was to pick off targets from a distance across snow-white terrain in the far north where daylight was short, and the temperature was lethally cold.

The Finnish forces had the advantages of the home front and organization, as the Red Army didn’t even have white camouflage to wear in the snowy fields they were invading. It was during this service, over just over three months, that Simo earned his title.

Simo kept track of his kills, and his companions within his unit likewise confirmed them. His vision, distance, and depth perception were all top class, and he used those skills to rack up an average of nearly five kills per day.

They came in occasional bursts or chunks, however. Simo only counted those who were undoubtedly dead, no injuries, and none that were tapped by another sniper at the same time.

He also didn’t count kills made with submachine guns with the rest of his unit. Only the kills he made were counted and still totaled to just over 500. 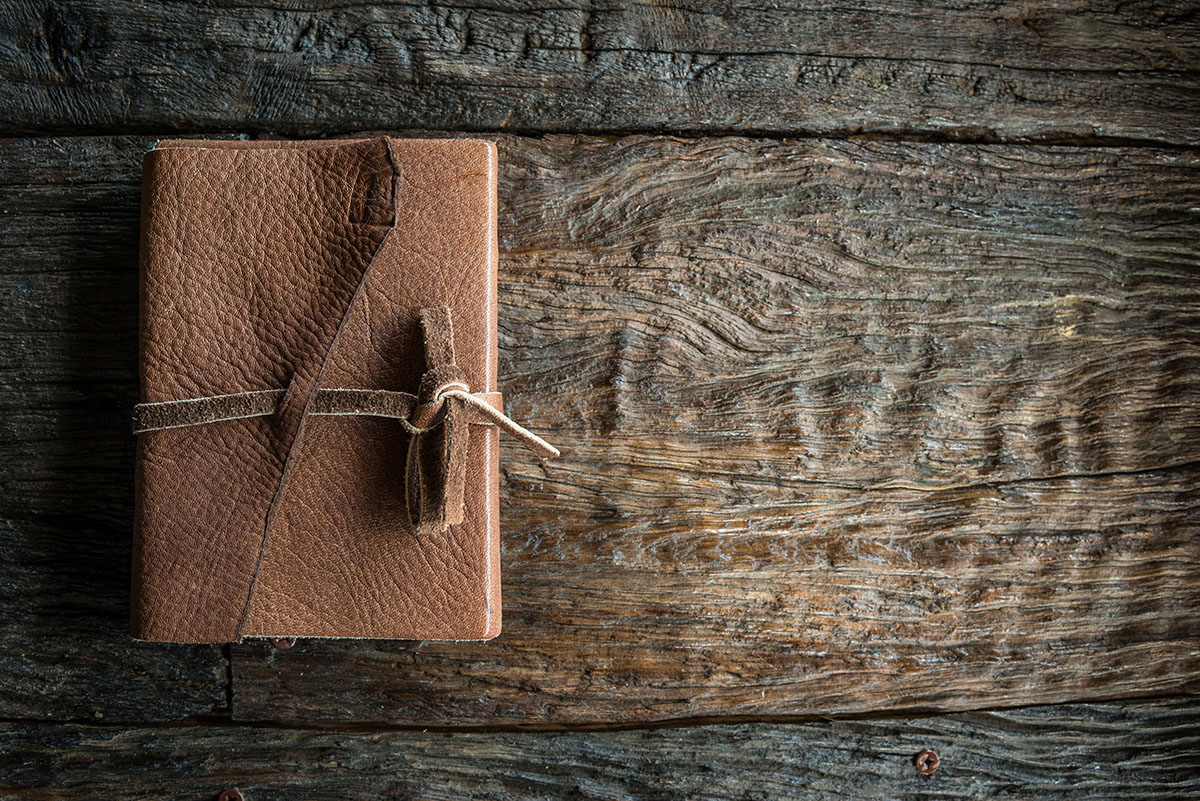 Simo tracked his kills in a diary while he was in his position. By the end of December, he’d killed 138. At the end of January, the number grew slower to 199.

In mid-February, the number was counted as 219. His division commander counted the same number of submachine gun kills in skirmishes, bringing his total close to 450 after just two and a half months of fighting.

For that effort, he was awarded an honorary rifle as a commendation for his service. On December 21st, 1939, he achieved his greatest count of 25 confirmed sniper kills in one day.

Simo wasn’t an uncontested sniper in the field. The Soviet forces deployed their snipers to counter the Finnish efforts. It was a war, after all.

Any ground they could gain would be useful, but Simo didn’t give them an inch. On March 6th of 1940, close to the end of the war, Simo was hit by a sniper.

They used an explosive impact bullet that hit him in his lower left jaw, destroying half of his face. But Simo survived and was rescued by his fellow soldiers from the pile of the lost when his leg was seen twitching.

3 Won The War, Lost A Battle

Simo was placed in the hospital and drifted in and out of consciousness while he was treated until he fully woke on March 13th, the day peace was reached, and the war was ended.

During that time, he was rumored to be dead, and word spread through Finland that their heroic symbol of patriotism and justice, the invisible soldier who rained death upon their enemies, the White Death, had died.

He wrote a letter to the newspaper correcting their mistake and spend the next year in recovery.

When the Continuation War began, he has declined the ability to serve as his wounds were still too severe to be placed back on the battlefield, even though he wanted to. 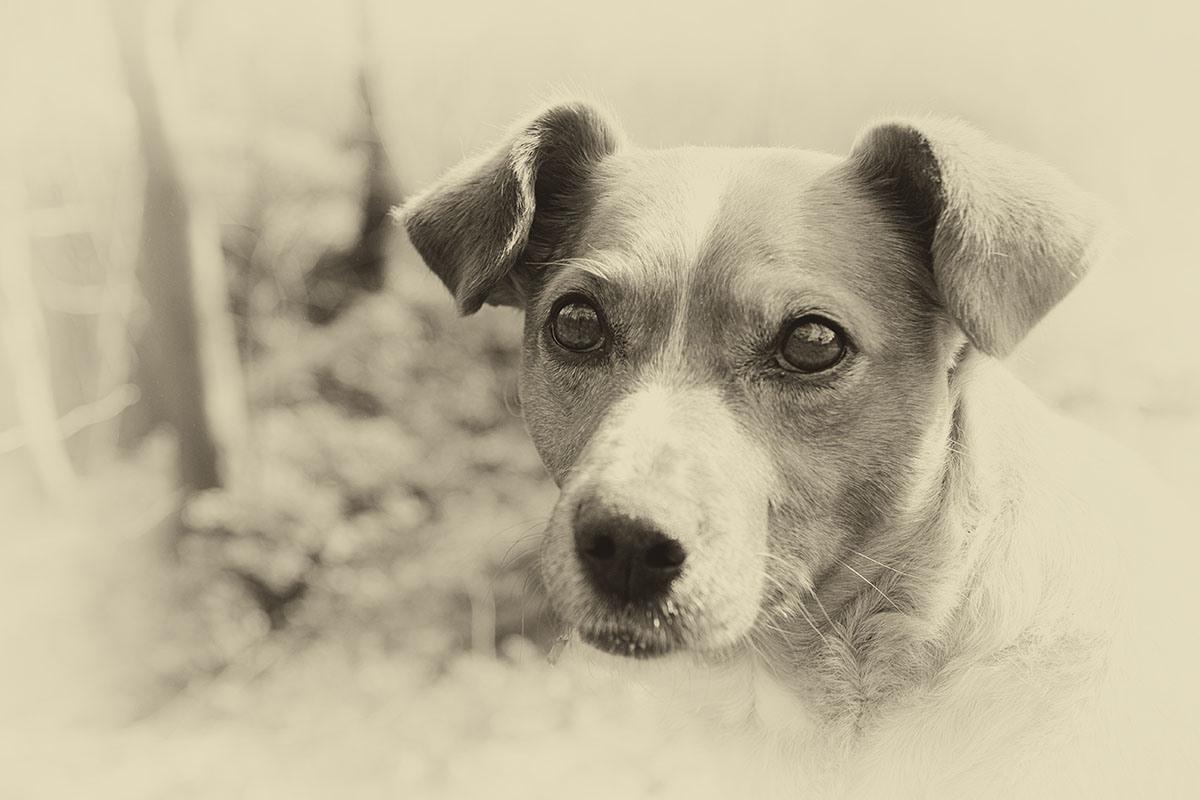 Simo Hayha lived to be 96 years old. After the wars ended, he retired to a mostly peaceful life of raising dogs and hunting moose. His skills with a rifle never diminished.

Many biographers sought to tell his life story and interviewed him, but he was a humble man ever since he was young. When asked how he gained his incredible skill, all he ever answered was “with practice.”

1 The Cost Of A Patriot

Simo kept a log of all his kills, referred to as a “Sin List.” He was aware of every life he took. However, he never showed remorse over it.

Before his 96th birthday, he was interviewed once again and remained as familiar as ever with what he did. He said it was just following orders, to the best of his ability. “There would be no Finland unless everyone else had done the same.”

He received many awards for his service and was buried in his home town, leaving no family behind and no legacy but as the White Death, Finland’s Wartime Hero.