by Factionary 2 years ago11 months ago
135.4Kviews

In many countries worldwide, women had to fight a tough battle to be allowed to serve in the military.

They had to prove they’re just as strong and resilient as male recruits, not to mention smart.

Let’s have a look at some of the most beautiful women soldiers around the world.

Don’t be fooled by their seductive smile; they did not get there because they’re sexy, for all of them are highly-trained and just as tough as their male colleagues.

As a country that was forced to defend its territory in so many wars, Russia encourages its women to join its military ranks.

Famed around the world for their sophisticated beauty, Russian women take their role as defenders of their homeland pretty seriously and are every bit just as tough as male soldiers.

There are now more than 150,000 women in the country’s armed forces, but President Putin has always pushed the idea that the government needs to convince even more to join the army.

The Russians are very proud of their sexy officers and hold an annual Miss Russian Army beauty contest.

Romanian women are known for their beauty, and they have a long history of being in the army, which was allowed and encouraged even during the communist regime,

Nowadays, there’s intense competition to be admitted to military schools, and many women have completed their training as fighter pilots.

One thing you’ll never see among Romanian women officers is one without her hair done and a perfect manicure. 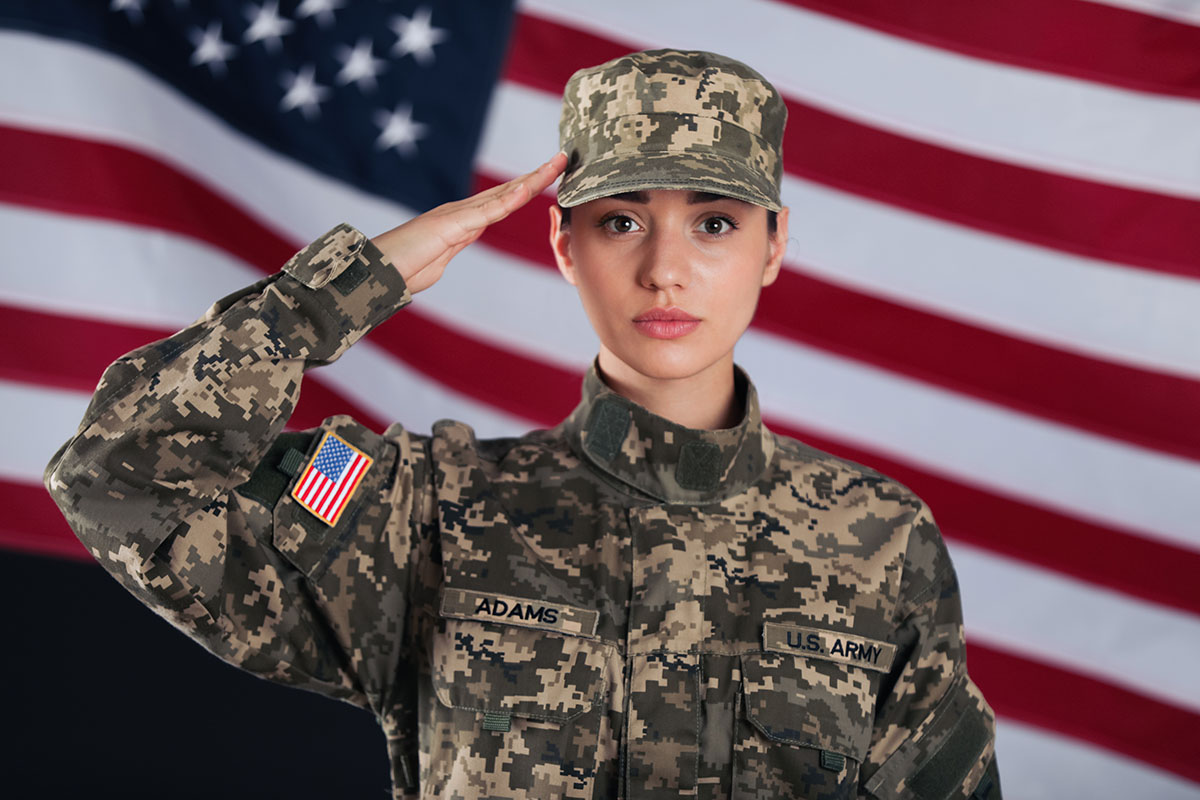 The United States has some of the sexiest women in military uniform, although, to be honest, their charms are best showcased when they take their uniform off for a photo-shoot to promote joining the US armed forces.

American women have been fighting hard for their rights, and they don’t want to be just another pretty face gracing the ranks.

Women are allowed to take full combat roles, and they’re just as deadly as any of the men when they’re on a mission.


There’s no question about that – Spanish women rank high on any beauty list.

Thanks to the reforms of the past few decades, more and more Spanish women are now joining the armed forces, and if you look closely, most of them are just as seductive in uniform as when they dance the flamenco in their famous body-hugging dresses.

Military service is compulsory for both men and women in Israel as its security depends on having a strong army.

Women account for 30% of the country’s military forces, and it shows. They’re hot and sexy but so highly-trained you don’t want to mess up with them.

Swedish women joining the military don’t want to be perceived as simple eye candy and be relegated to office roles.

Just a few thousand women are serving in the military as the country has a relatively small army, but many of them train hard to be assigned to full combat roles.

Chinese women have long been encouraged to join the army, and many of them are extremely cute. That’s when you see them in pictures; on the field their tough and fearless.

Women can take on full combat roles, and you will find many sexy Chinese women officers in charge of the country’s nuclear and missile assets.

Women serving in the armed forces is still a novelty for Poland as the country only allowed them to take on combat roles in 2004.

Of the few thousands of women that have joined military ranks so far, many are very attractive. And very well trained. For a country ravaged by two world wars, serving your country is a sacred duty.

Pakistan is the only Islamic country to allow women soldiers. Pakistani women are well-aware of this privilege, and many beautiful young women study hard and train rigorously to get into the country’s military schools.

They have proved to be very brave on the field as well as beautiful. Kaki sure goes well with their skin! 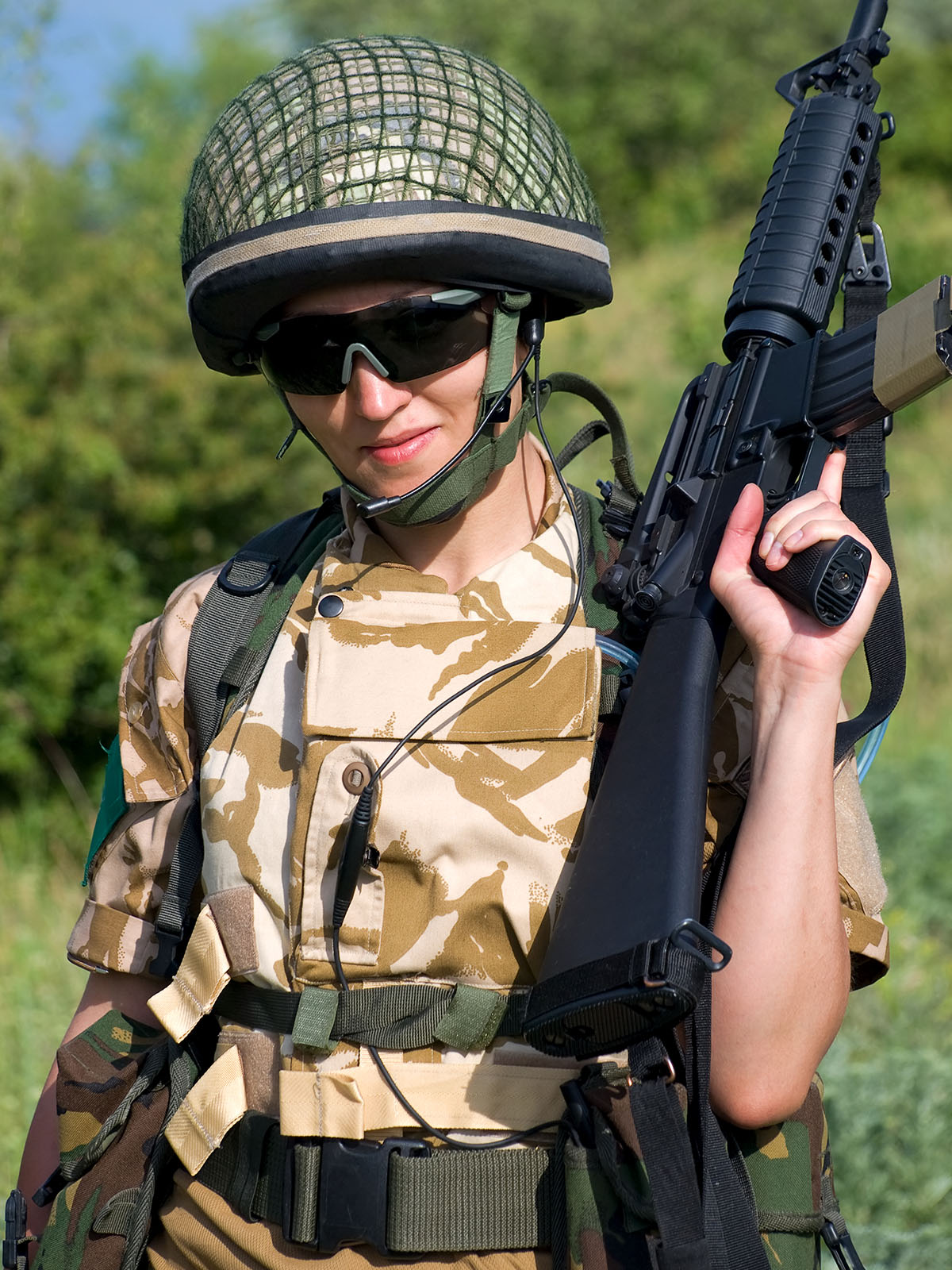 British women have long served in the military, but they were only allowed to assume combat roles in the 1990s.

The idea that their country wants them for more than decorative functions has made many young British women, some of them incredibly sexy, join the military forces. They’ve already proven their worth in combat.