by Factionary 1 year ago4 months ago
087Kviews

This is not about the countries that have the most winners in Miss World or other beauty pageants.

This listicle is based on popular votes of people like you and their preferences.

Check out these top ten countries with the most beautiful people and see how well it matches your own choices.

The ten countries are listed in no particular order as at this level; it is genuinely impossible to decide who are the most beautiful people on Earth. 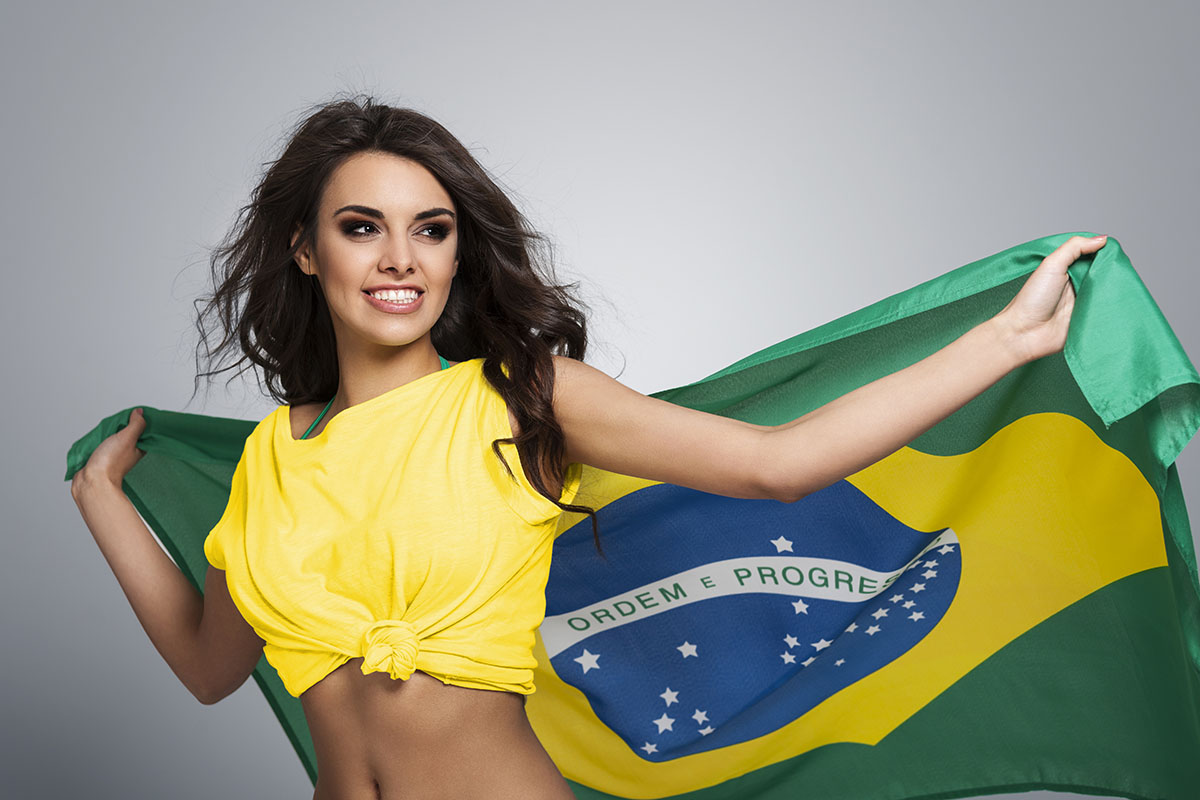 Not much of a surprise, is it? If you’ve ever watched the live feeds from the Carnival in Rio, you have to admit they have splendid women. Great bodies and seductive moves, what’s not to like about them?

They were made for love! But, to be honest, Brazilian guys are pretty hot themselves, with their tanned skin and dark eyes full of mystery. 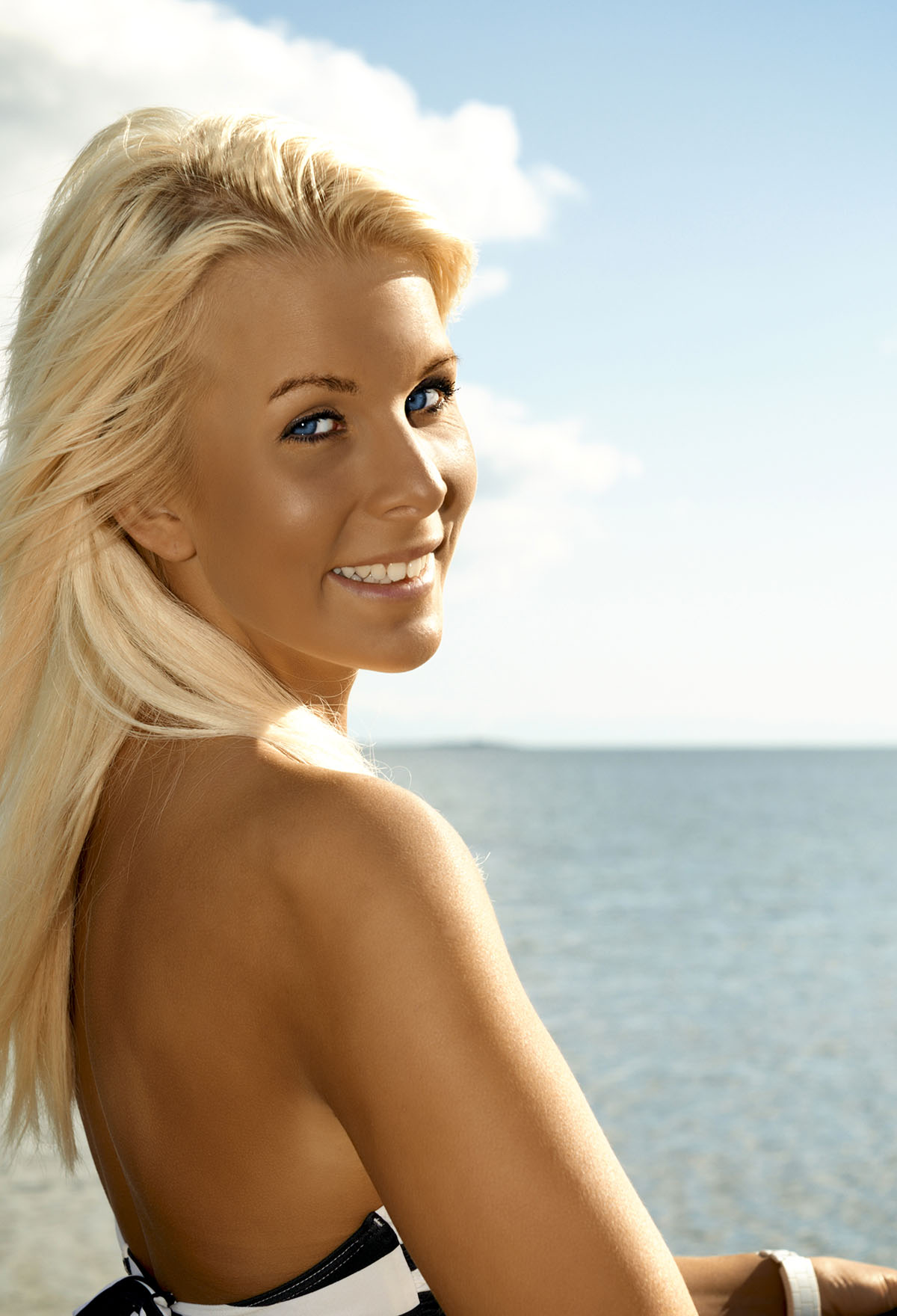 What’s fascinating about the Swedes is the combination of blonde hair and fair skin. Granted, not all of them are blonde, but most are. Not to mention, tall.

And then, there are the eyes, generally blue or dark green, something scarce in other peoples. While the women are naturally slender, the men are known as vital, the sort of guy you can depend on. 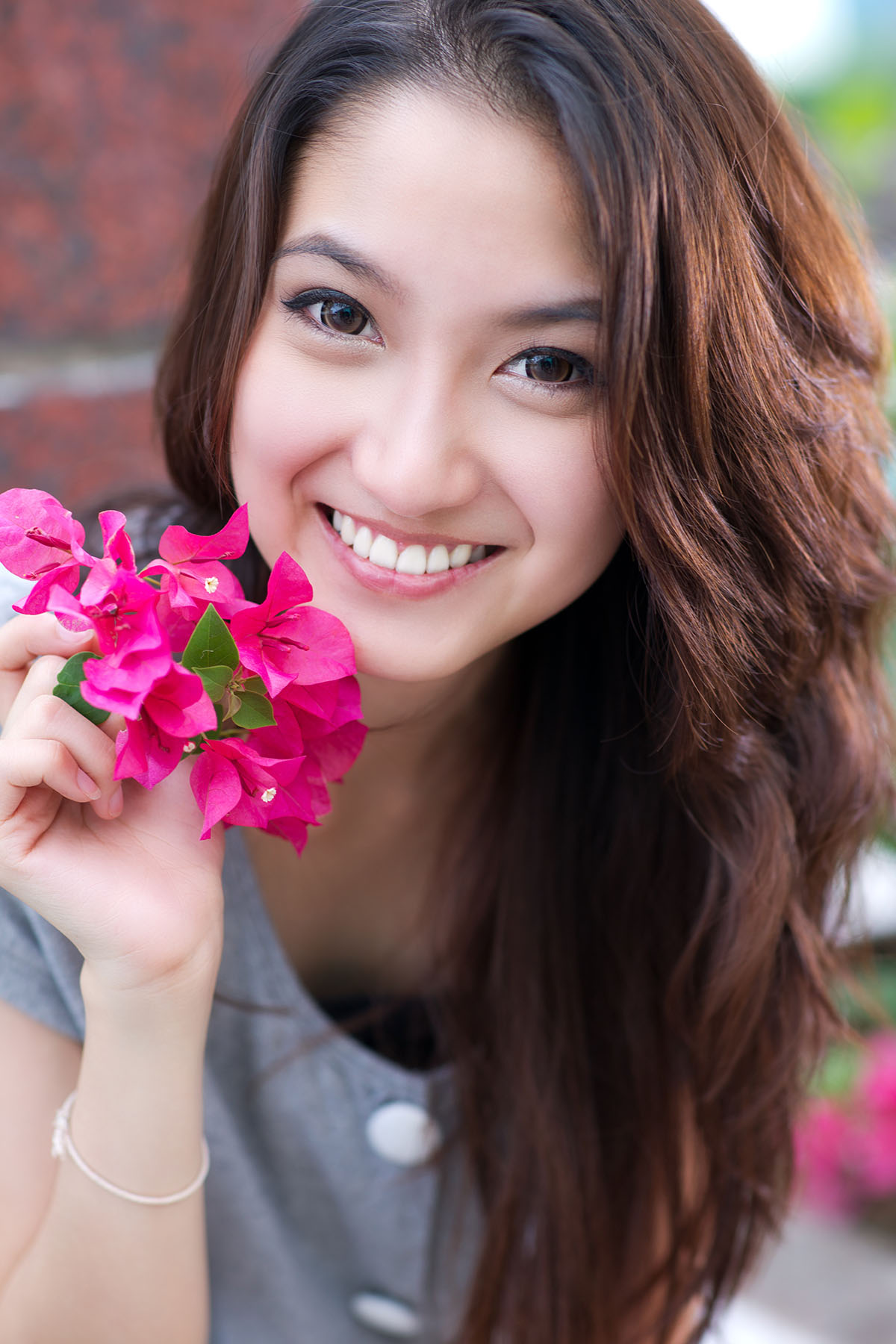 First of all, women. There’s no need to say much about them, as their exotic charm is so apparent. The ladies are enchanting with their petite physique and their mysterious eyes, and no wonder they are ranked second for the most wins in international beauty contests.

What can you say about the men? They conquer hearts with their manners and cute smiles. 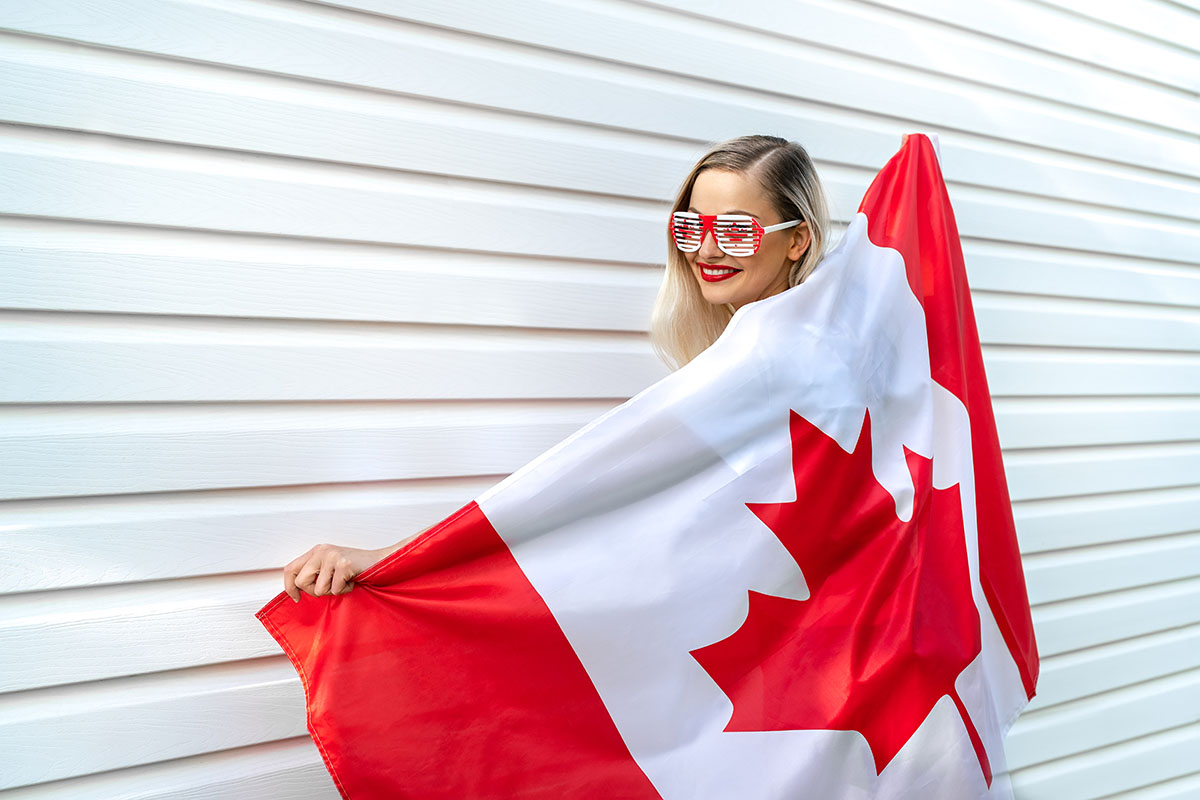 Fun and easy-going people. Everybody who’s ever been to Canada can attest to that.

They’re ranked among the most beautiful people in the world as they are cute and sporty. Oh, and well-mannered, which is also charming. 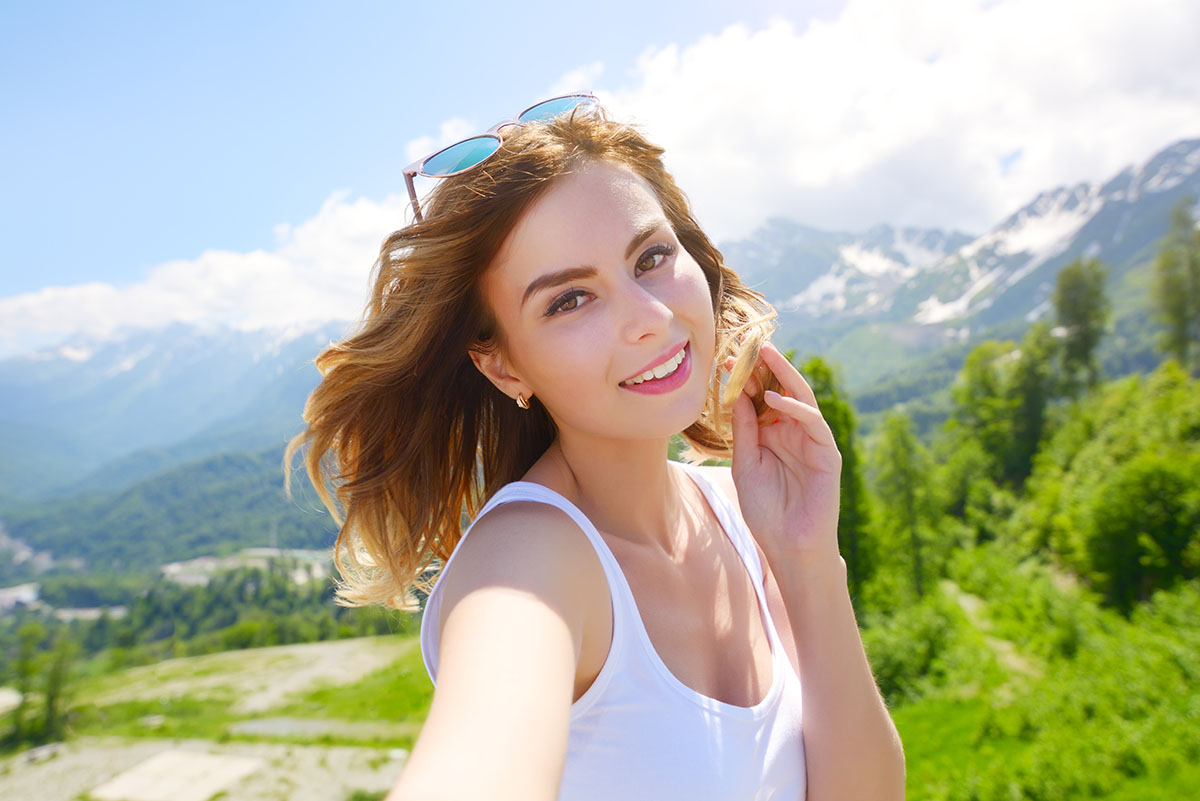 Slavic beauty at it’s best. The Russians are charming as a people, although you might have heard more about their beautiful blonde women.

At least when they’re young, Russian women are perfect. A sort of radiant beauty with all the curves in the right places.

When they get to middle age, they tend to put on a bit of weight, but they’re still lovely. As for the men, tall and fair-skinned, it’s easy to fall for some Ivan! 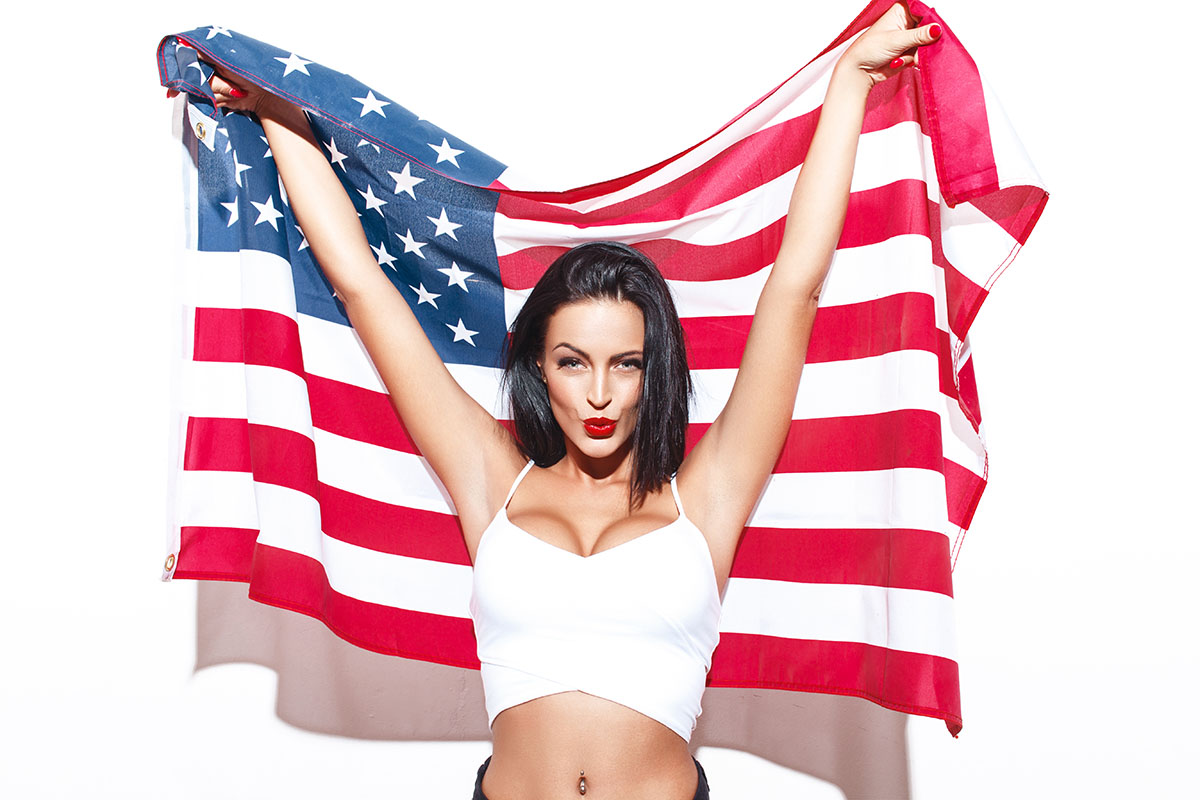 The many origins of the American population make them one of the most beautiful people in the world. There’s something for everyone, from pale girls of Northern European roots to dark-skinned hot women. And men.

American men are quite handsome, and the national obsession for sports accounts for their incredible bodies. 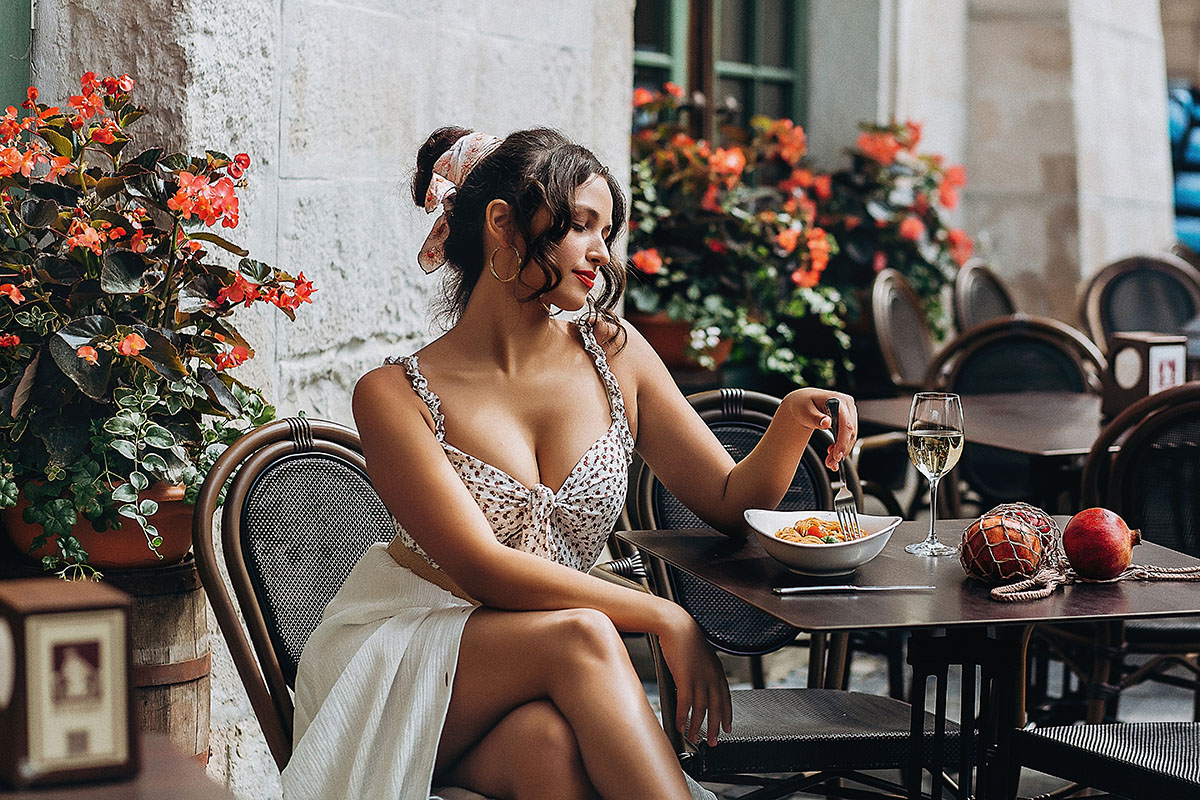 They were made for love, and their music can attest to that. Italians, both men, and women are hot and very passionate. There’s no half-measure with Italians. 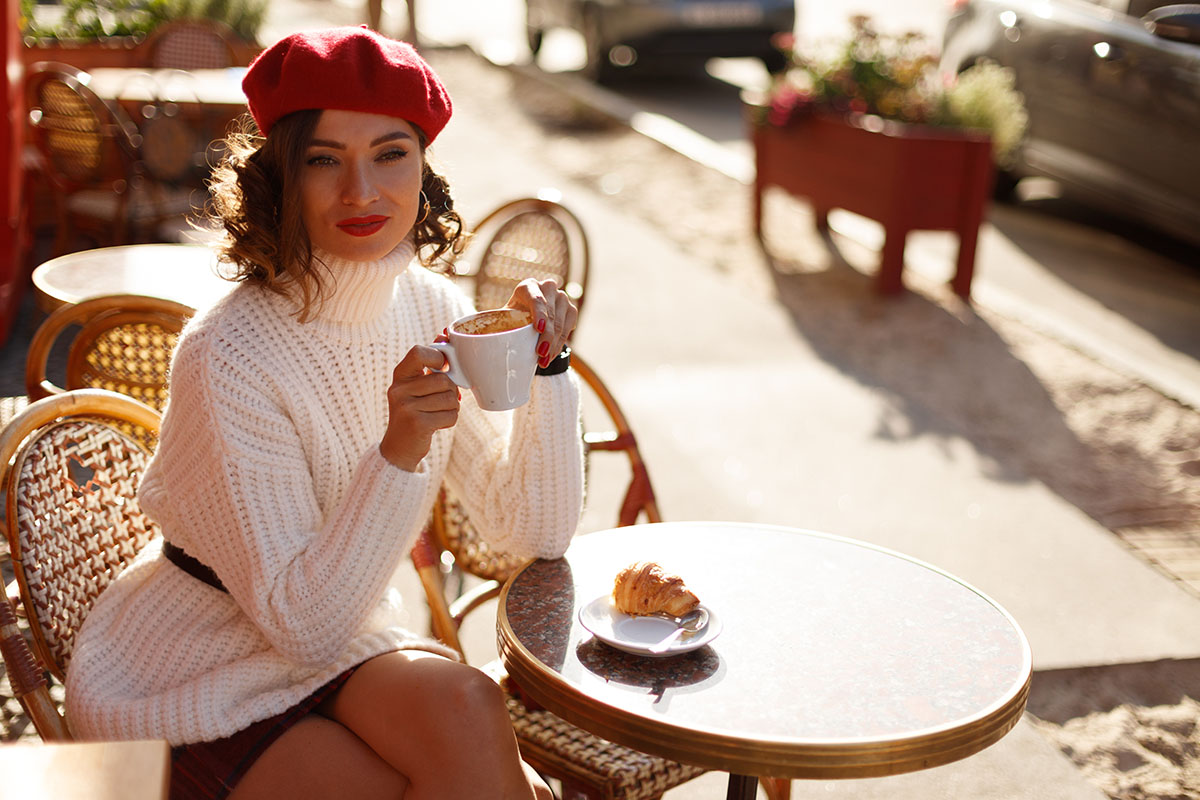 Very classy people, very refined and charming. It’s not for nothing that Paris is known as the City of Love. If you go there, there’s a high chance you’ll fall in love with a native, even if you are not single, which is quite a problem.

French women are known for their sensuality, while men are natural born charmers. 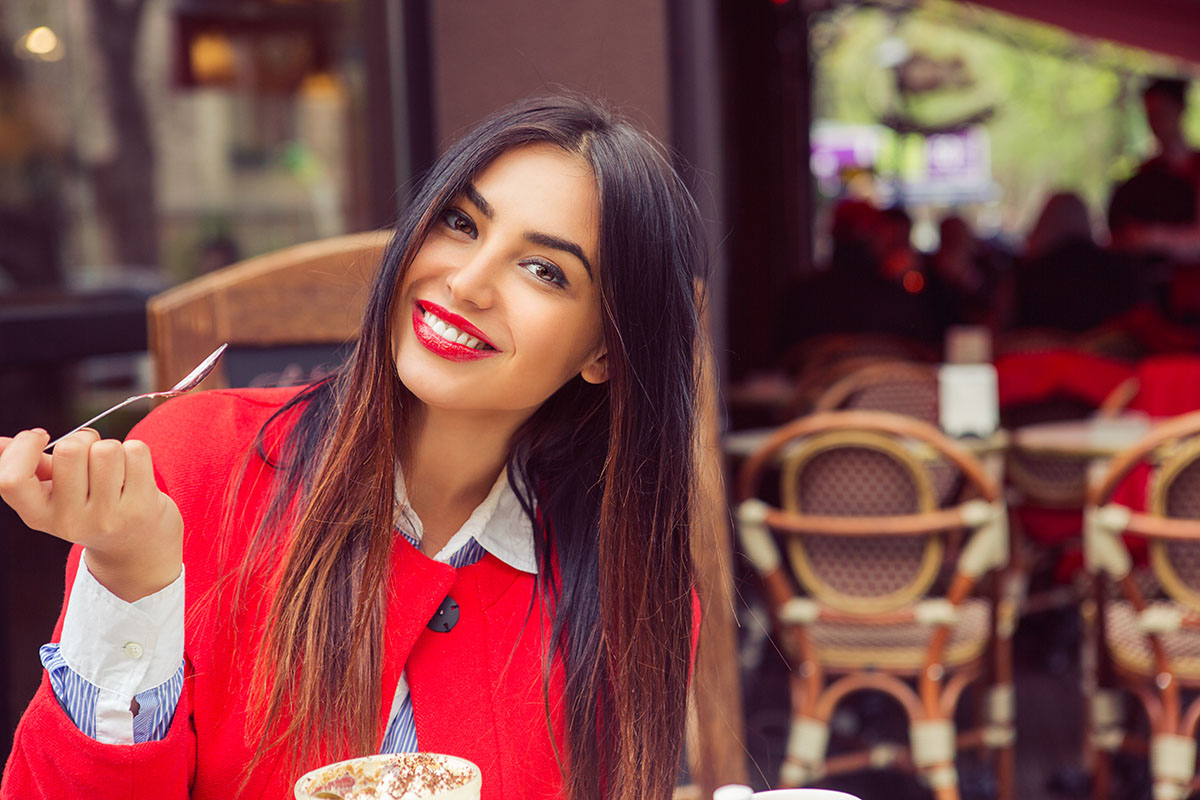 There’s a reason Colombia is known as ‘the hottest country in the world,’ and it’s got nothing to do with the weather, fair as it is.

It’s mostly about the women and what’s so special about them is that, due to their mixed heritage, when you go down the street in Bogota, you’re likely to meet both fair-skinned blue-eyed girls and tanned women with deep dark eyes.

That’s if you’re a man. A woman taking the same trip down the street won’t be able to take her eyes of the native men, and there’s plenty of hunks down in Colombia. 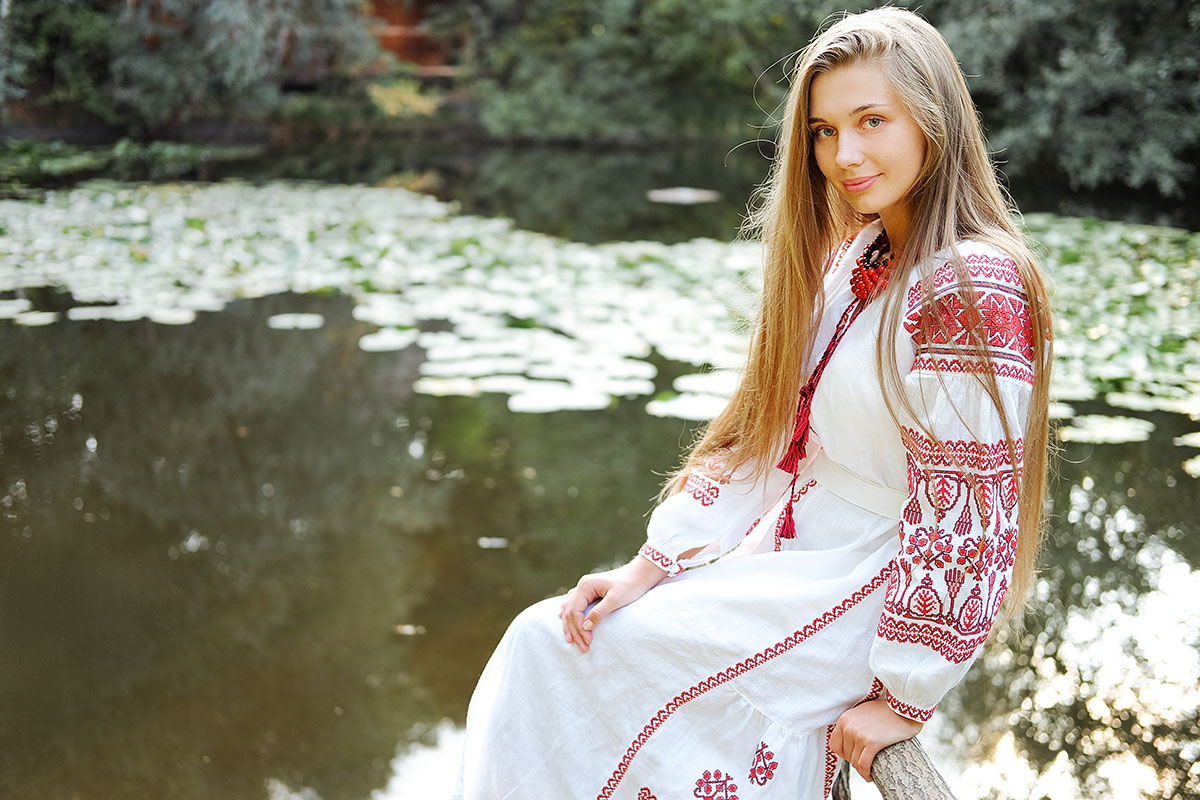 Maybe not as well known as their Russian neighbors, but quite as beautiful. The two people are closely related, which explains while Ukrainian women are just as sexy as the hottest girls in Moscow.

The same goes for the men who can easily make you fall in love with them. One thing you should know about Ukrainians, like all Slavic people, they’re full of passion. And it shows.