Fame is what celebrities crave and thrive on, but it can quickly turn into a nightmare.

Many famous people have had to deal with crazed admirers whose passion turned disturbing, if not downright creepy. Here are a few of the most shocking celebrity stalking cases.

The American singer was only 22 when Timothy Normandin became so infatuated with her he started following her everywhere.

In his bid to arouse her interest, Normandin took to sending her all sorts of gifts, an idea that freaked her out.

To get rid of him, Grande pressed charges against her stalker. The guy pleaded guilty to criminal harassment and got off quickly with three years on probation.

The American singer is used to being met by screaming fans at her concerts, but the impression she makes on men goes way beyond that. In 2017, Swift had to have a stalker arrested as the guy wouldn’t stop showing up on her doorstep.

What happened to her in 2018 is far scarier. A certain Julius Sandrock drove 1,000 miles to get to LA to ‘visit’ her.

Not the sort of visitor you’d welcome as Sandrock was masked and had ammunition, gloves, rope, and a knife in his trunk. Luckily, Swift managed to call the police and had him arrested.

The famous actress can easily claim the title of the celebrity with the most determined stalker. In 2014, Joshua Corbett broke into her house and hid while she showered.

When she got out of the bathroom, she was scared witless to discover the guy dressed all in black, but luckily she managed to hide in a room and call the police.

“I will forever be thinking of you and Louie, my son, as you are my wife by law, the law of God, and you belong to me and me to you,” he called out as he was arrested.

The wacko spent five years in jail for this stunt, and, no, that didn’t cure his obsession. When he got out, he went straight to her door, violating his probation.

The singer had a narrow escape in 2018 when a demented fan broke into her Hollywood home, intending to rape her. Well, he denied the rape part.

As he put it, they were to have sex together. Eduardo Leon waited for her all night, but luckily she wasn’t in California at the time. The intruder was discovered by the singer’s assistant, who called the police.

Talk about lunatics. Beyonce got herself a deranged ‘fan.’ The guy wasn’t technically her fan as he believed she wasn’t the real Beyonce, but an imposter who had killed the famous singer.

Bassey Essien had met her at a public event in 2009, and he was so obsessed he tried to sneak past security at several concerts.

When he was arrested, he had some religious materials, mainly ramblings he wanted to deliver to her. Beyonce got a restraining order against him, but the experience left her pretty shaken.

The young model got a guy crazy about her; he tried to break into her New York apartment at least five times. Marcell Porter plagued Hadid with creepy social media messages detailing his obsession with her.

“I love you. I know everything now. Wait for me soulmate.” Hadid didn’t wait, and the guy was arrested and sentenced to three years in jail for stalking.

Actor Josh Hutcherson got himself not one, but three stalkers and pretty crazed ones. The Hunger Games star had a surreal experience in 2013 when he went home for Christmas in his native Kentucky.

At a time when you expect carolers to ring your bell, Hutcherson was shocked to find on his doorstep a mother with two daughters. His fans, as they had his face plastered all over their clothes.

Creepy, as hell! Many teenagers got crazy over the handsome Peeta, but what kind of parent drives them from Chicago to meet their idol?

The 23-year old Kylie Jenner has had her fair share of crazed admirers, but one of them was dangerous. In 2016, a certain Marvin Magallanes rammed his car against the gate to Jenner’s residence, not once, but twice.

He didn’t manage to break in, and on his second attempt, he was arrested. It turned out to be a narrow escape for Kylie as the guy soon confessed to murdering two homeless men. 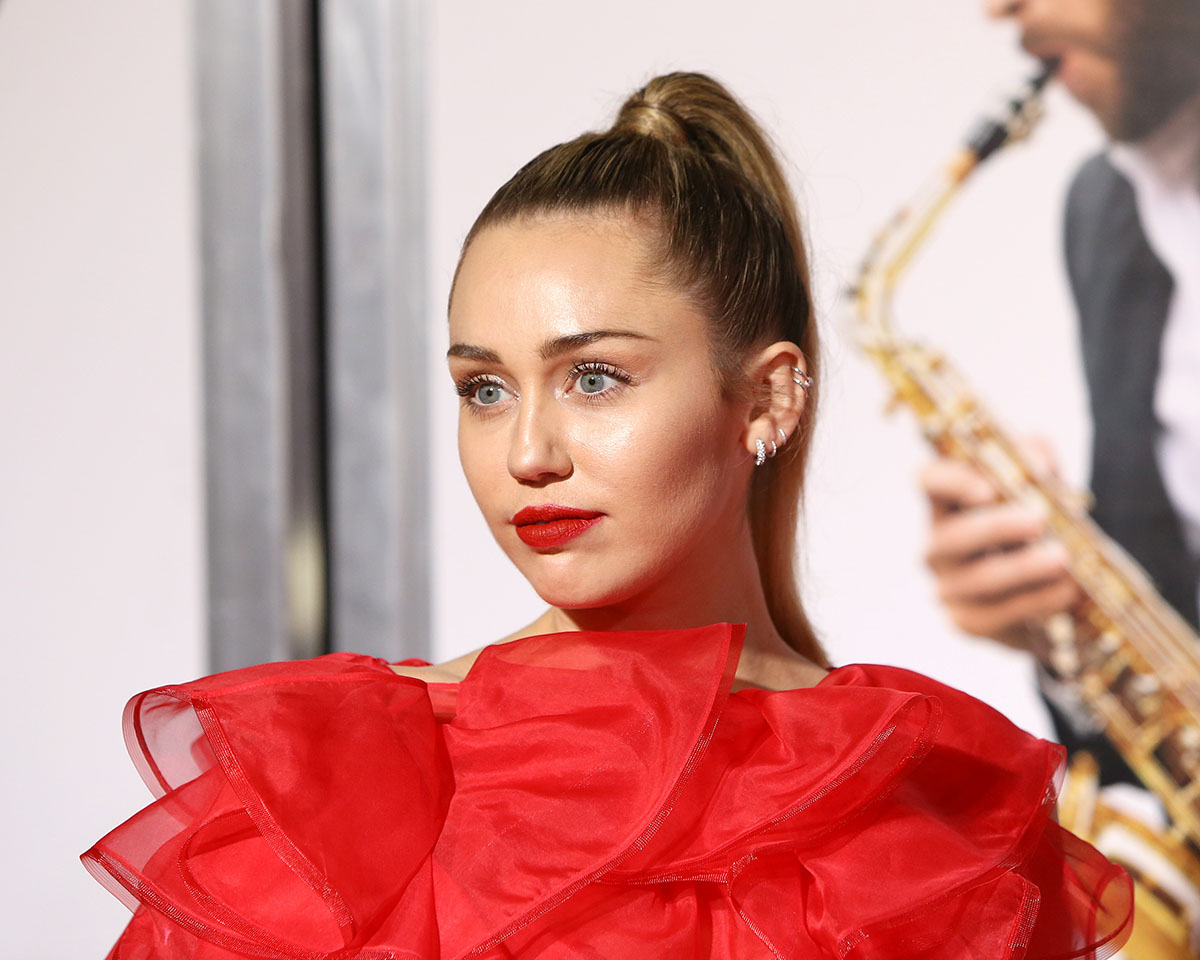 The singer had a horrifying experience with a stalker twice her age who tried to break into her house armed with a pair of scissors.

40-year old Jason Luis Rivera was crazy and kept telling the police he and Miley were married. That was news to Miley Cyrus, who got a three-year restraining order against her ‘husband.’

You cannot deny it; Alec Baldwin is a charming guy. However, to stalk someone continuously for seven months straight, you have to be pretty crazy. Baldwin’s stalker, Genevieve Sabourin, was indeed totally mental, and she insisted she was his lover.

She called him at any hour and left tearful messages, but the scary part was that she showed up at his family house, which was pretty frightening, especially as the Baldwins had a new baby at the time.

At the trial, poor Alec Baldwin had to explain the woman was not his lover, but the mistress of one of his friends.

The woman was sentenced to six months in jail, and Alec Baldwin also got a restraining order against his supposed lover.