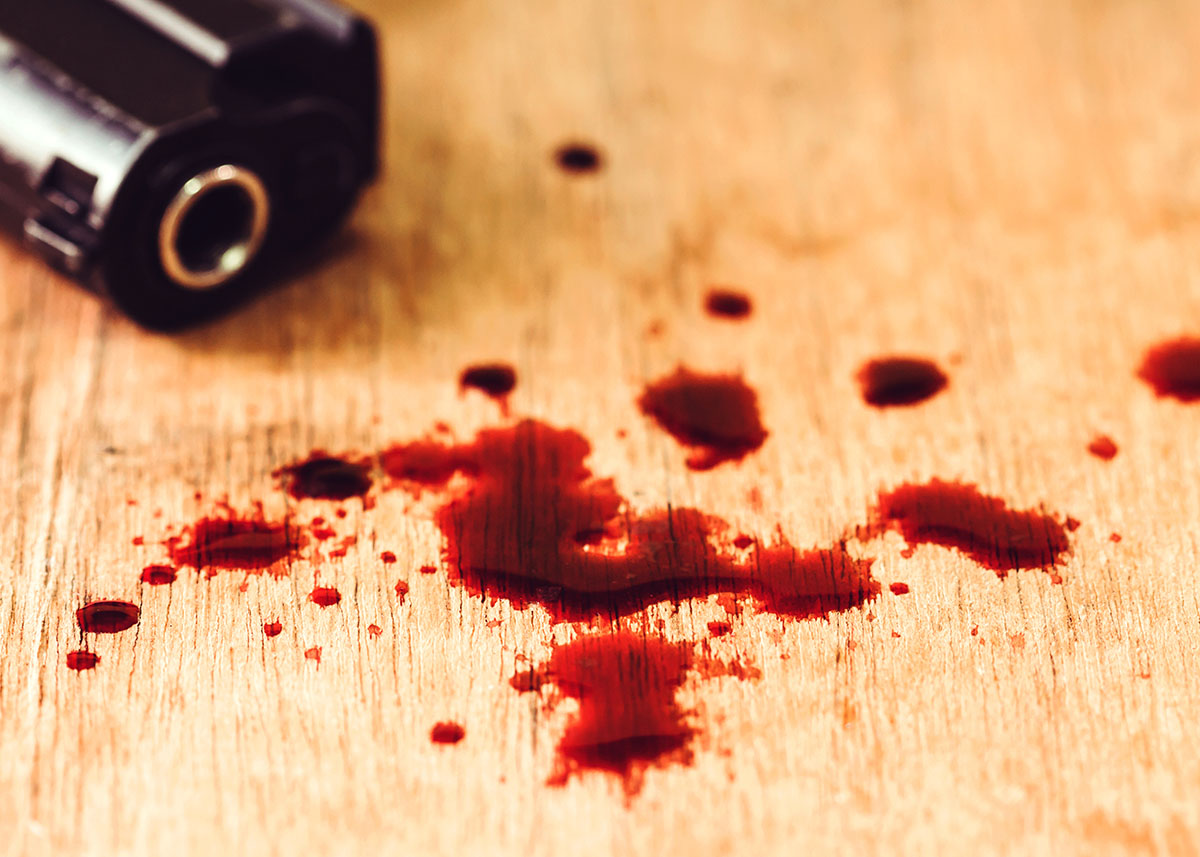 The first person to die in The Cecil was Percy Cook. He was a fallen-out father who was out of the house after a fight with his wife.

He failed to reconcile with his family and was alone once again. In the evening of January 22, 1927, he shot himself in the head.

He was rushed to the hospital but was later pronounced dead before arrival, making him the first of many future suicides.

The next one, a man from Manhattan Beach nearby, checked in under an assumed name and killed himself via poison capsules.

Throughout the 30s, many unfortunate ends were met by members of the armed forces. One was Sgt. Louis D. Borden, who slit his throat with a razor and left a note blaming his building illnesses and ill state of health for his early departure.

US Marine Corps firemanRoy Thompson chose to jump from the top floor onto the skylight of a nearby building after staying for several weeks.

Navy officer Erwin C. Neblett died of poison. These all happened to start from 1934 up to 1939. There were never more than three years without death at the hotel within the decade after it opened.