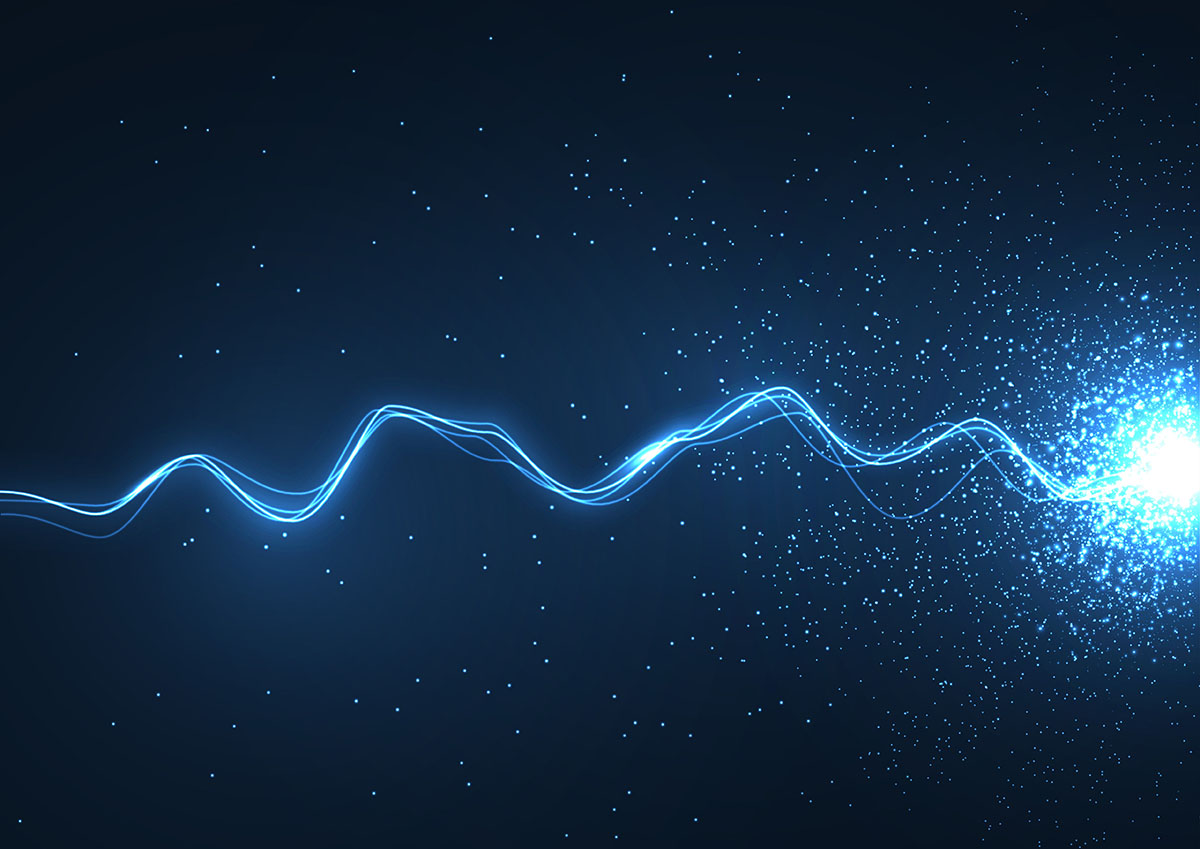 The streets below were no place for litter, yet the temptations became too great for certain borders. Grace E. Margo was found wrapped in telephone wires after a fall from her ninth-story window.

While the cables broke her fall, the electricity coursing through them finished her off.

It was unknown if it was a mere accident or an intentional plummet that sent her to her death, but the hotel’s reputation was built up such that people assumed the latter was true.

The Cecil Hotel was a spot for shared living as well, and not always peacefully. Dorothy Purcell was the first murderer of the hotel. She lived with her boyfriend Ben Levine and was pregnant – unbeknownst to her husband.

One night, she went into labor and, not wanting to wake him up for a drive to the clinic, quietly gave birth in her bathroom.

She thought her baby was dead and threw it out the window. That made her unnamed child the first human born in the hotel and the youngest to die.