There’s no place with more controversy or twisted morals where people are just as easily bought and sold through the backdoors of the entertainment industry as are drugs and cheap comic book movie rights.

As a result, every story of untimely violence out of the City of Angels reads like it could be the treatment for a screenplay and often involves the sort of people that would be behind the camera rather than right up front.

Blake Leibel was a young kid with a lot of money and dreams of making it big as a director and producer.

He also dreamed of having the playboy lifestyle with an attractive wife to stick by his side through it all as he rose into power and fame. But that life wasn’t for him.

He was too controlling, too violent, not talented enough, and in the end, the only way he could make it famous was by being a murderer.

Blake Leibel was the second son of a very affluent Canadian family. His father, Lorne, was a retired Olympic athlete who used his money to start a real estate business that carried him into earning billions of dollars.

As such, Blake only knew that same affluence as he was raised with high expectations to follow after his father and find success in whatever field he chose.

Blake was also the second son in the family, which was not as advantageous as it sounded.

His father’s praise and attention went to his older brother, Cody, who always showed more interest in sports which followed after his old man’s success.

As a result, Blake worked twice as hard to earn not even half of his father’s affection and was mainly doted on by his mother, Elanor. As a result, his parents separated but did not divorce early in Blake’s life. 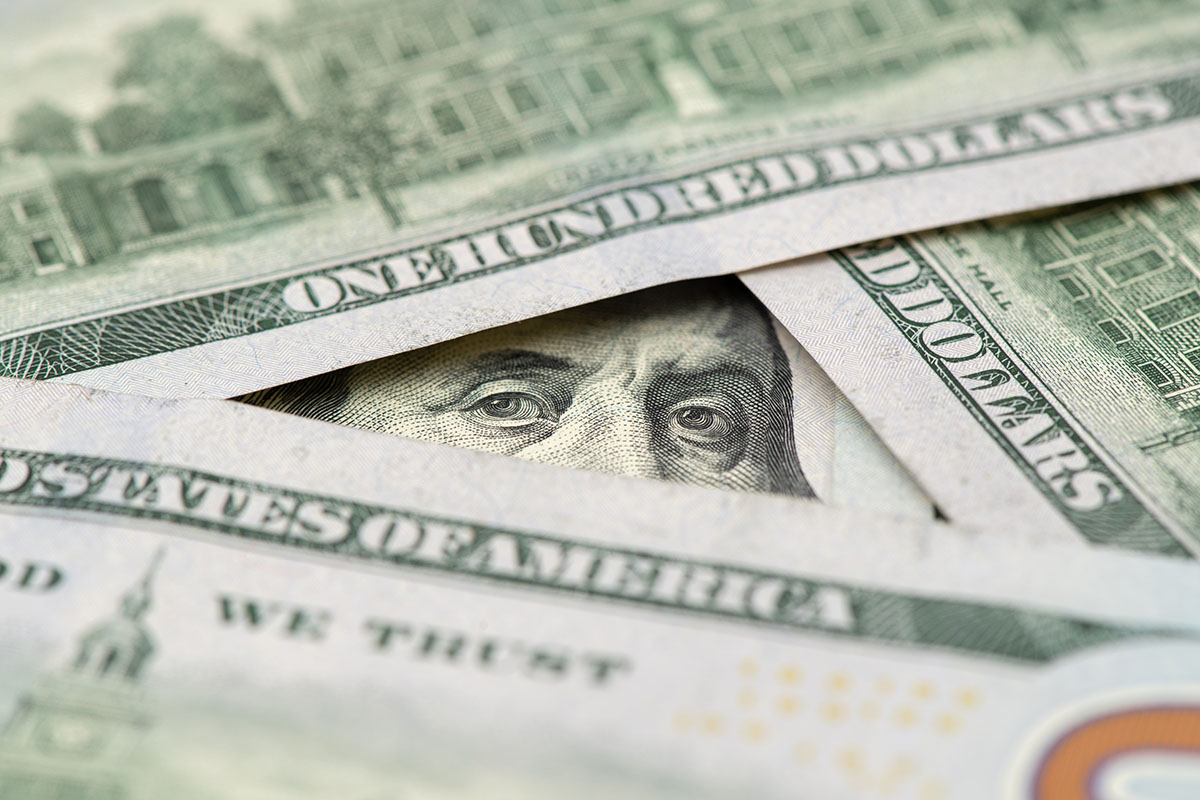 Blake moved to L.A. with some friends from his University and began wheeling and dealing with pitching movie and script ideas to studios, but his thoughts were always a little too big and often way too violent.

So while he never found a substantial foothold, he never had to. Instead, he lived off the trust fund money of his parents and did as he liked – even became the youngest ever owner of a scarce Ferrari car to show off his playboy lifestyle. 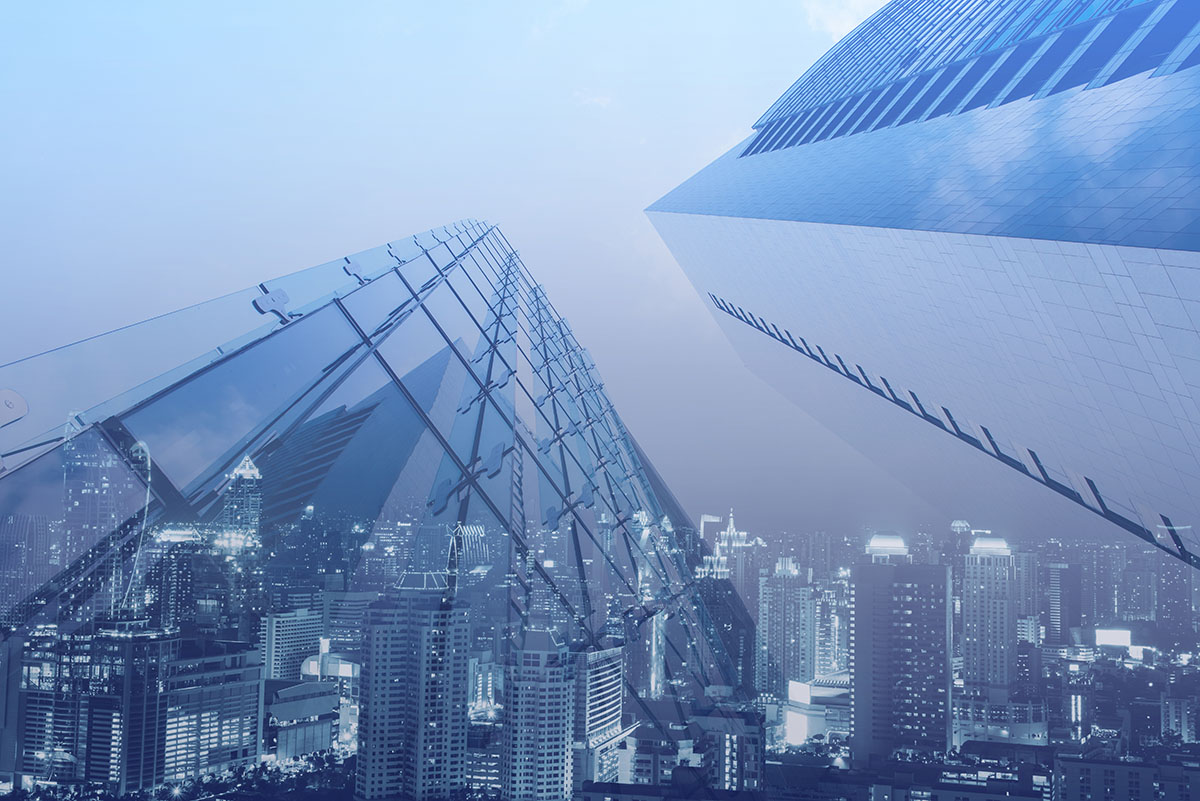 While Blake was trying to make his way in the movie scene, he knew the money wouldn’t last on his parents’ generosity alone, so he did what he knew worked by his father and began trading real estate.

He owned and sold some properties in L.A., which were lucrative by their very nature of being so close to Hollywood.

Blake eventually became embroiled in a scandal-ridden series of relationships, starting with his first wife, Amanda.

The latter was an L.A. local socialite that pulled him around to network and mingle in big parties and expensive restaurants.

After about ten years, he moved to divorce her once he met Iana Kasian, a Ukrainian immigrant with whom he had his first child.

Blake’s father, Lorne, also had a few suspicious extra-marital affairs that were never called to court but were silently acknowledged by his family. 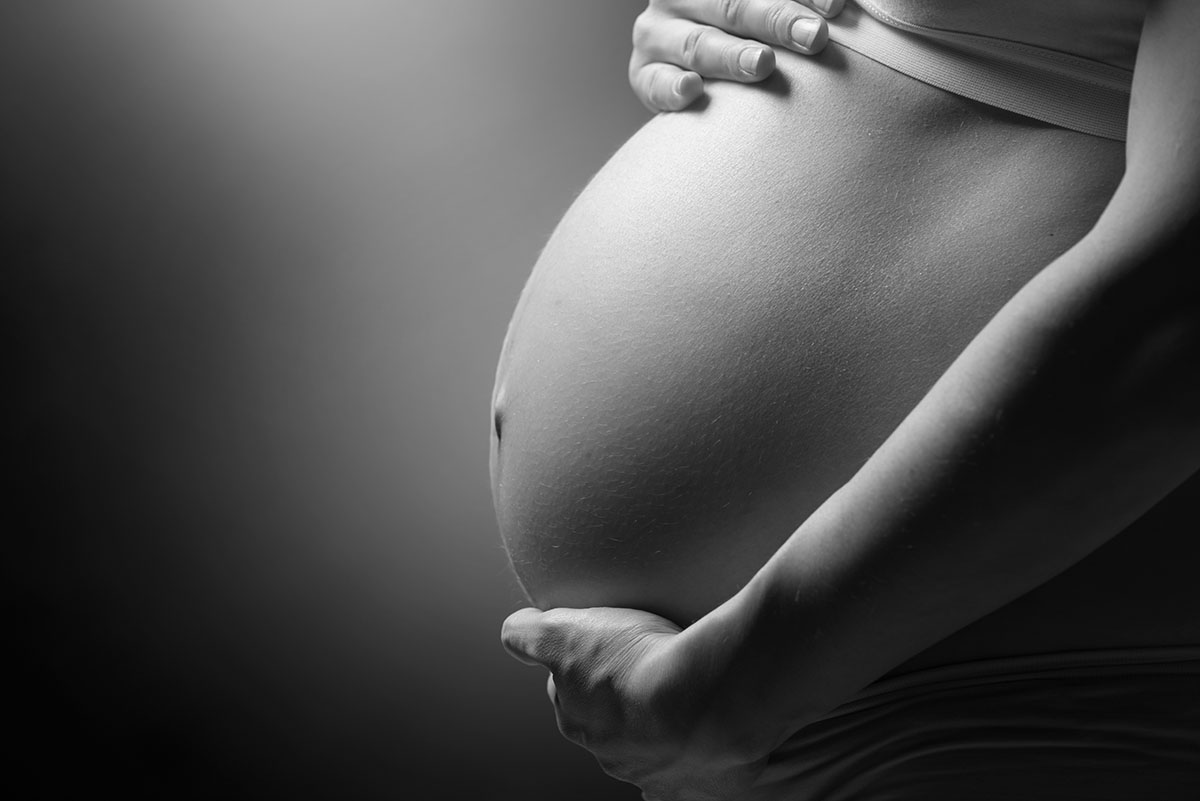 In 2015, Blake divorced Amanda and spent his time with Iana, who was already pregnant. Shortly into 2016, they had a baby girl.

It was around then that Blake’s relationship started to turn. Even after leaving Amanda for another woman, he was still seeing an extra girl on the side.

His playboy lifestyle was being inhibited by his need to stick around to be a father – or perhaps his fear of failing the way his dad did push him away. Whatever the case, Blake did not take being a father or husband well. 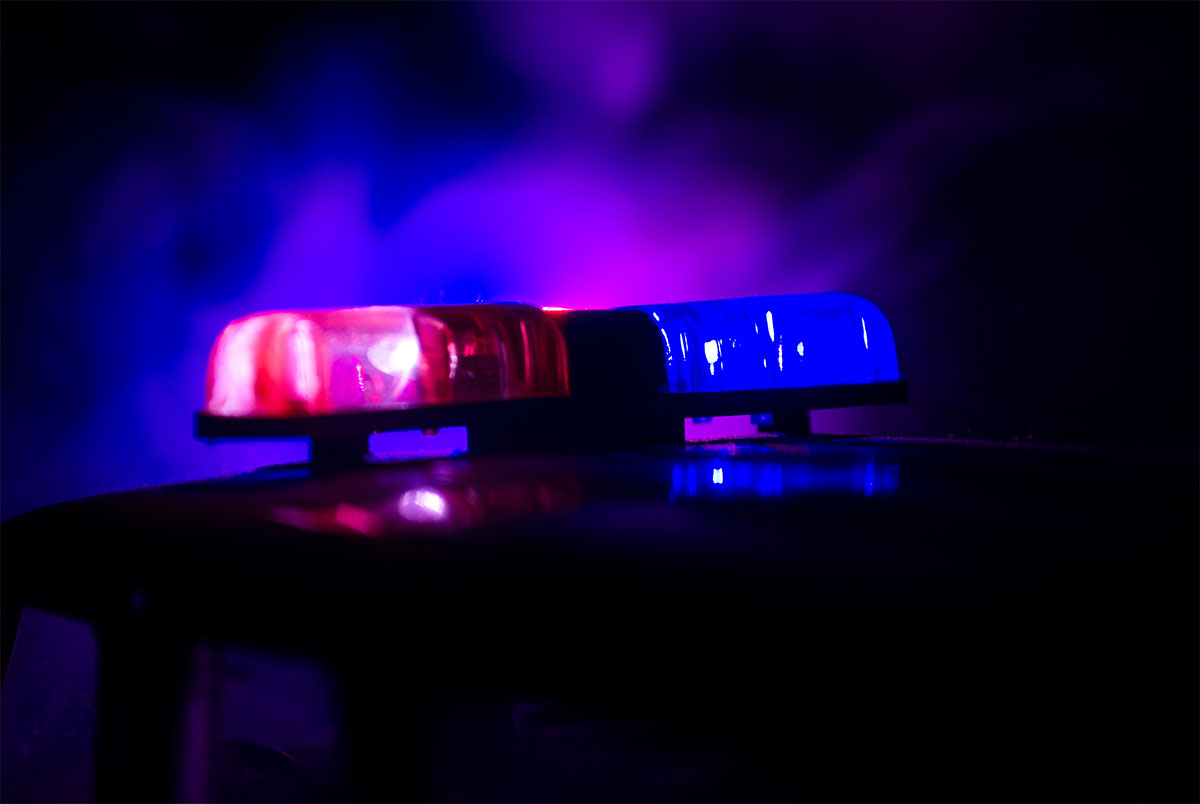 One of Blake’s attempts to gain presence in Hollywood was co-producing a comic book called “Syndrome” about series of psychotic murders committed by an unstable antagonist.

When police arrived to investigate Iana’s mother’s worrying report that her daughter wasn’t responding to calls, they first found the doorways blocked.

Then, they saw her scalped – the flesh from her head removed – with Blake standing over her, acting surprised to see the police.

Unfortunately, she was bled to death days beforehand over many painful, agonizing hours, a scene grotesquely similar to what Blake had in his comic book. 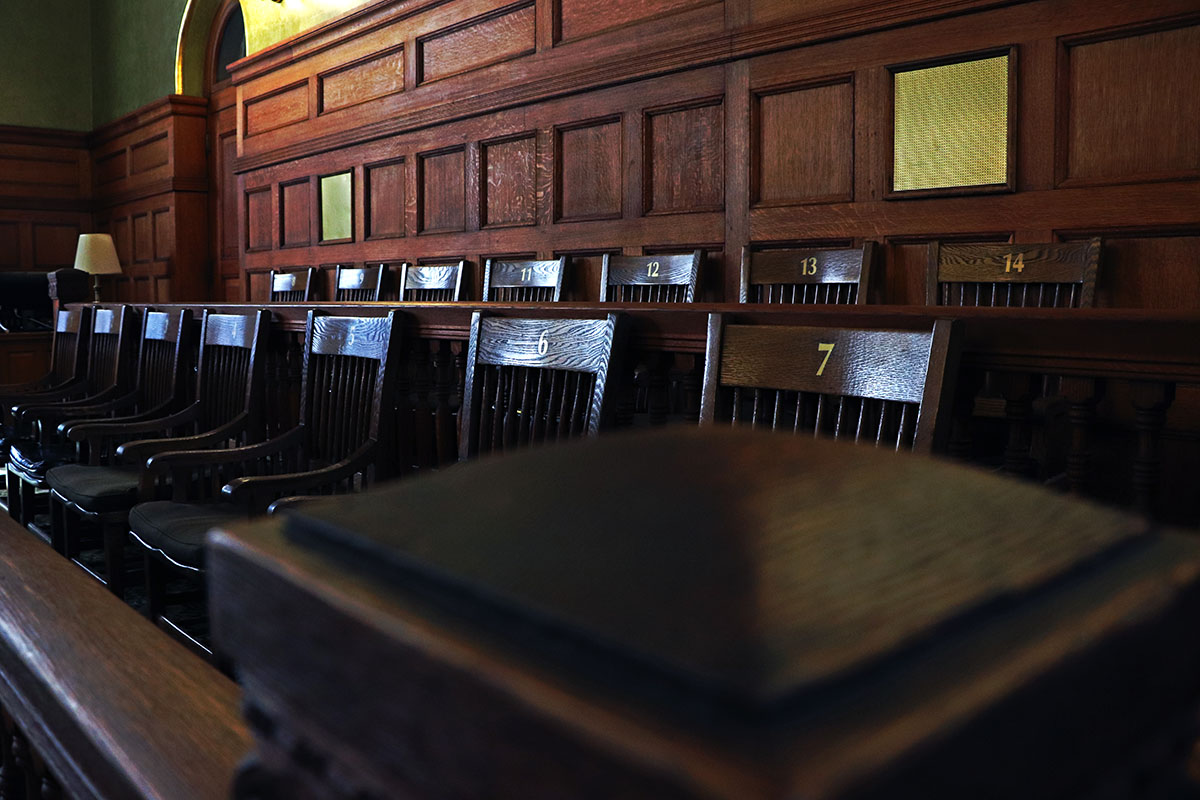 Blake was put on trial for murder, as he was the prime suspect. Authorities assessed his mental state, as the nature of the crime was so cruel, and over the top, they had to make sure he was fit to stand trial, which he was.

That ruled out mental illness playing a central part in his actions.

While he did not plead guilty, there was little in the way of defense, as it was revealed by camera footage he was home the entire time that Iana’s death would have occurred and was seen ordering delivery while she was either dead or still dying of blood loss.

A theory persisted through the trial up until his verdict. His brother Cody was just as much of a playboy and an amateur circuit gambler and was rumored to be in debt with the Russian mafia.

His life and antics were even the sources of inspiration for the movie Molly’s Game.

So it was possible that somehow the mafia got into contact with Cody’s family and found out that his brother Blake had a Ukrainian bride – a former Prosecutor, no less – who they wanted dead to pay off the debt.

The conspiracies were never founded, however, and Cody was never brought forth for any questioning.

They say the rich and powerful never get punished. Still, Blake was found guilty and sentenced to life and forced to pay restitution to Iana’s family for approximately $42 million for the emotional damage of killing their daughter and sending them into the depths of publicized terror.

In the end, all his dreams of fame came true, straight from the pages of his twisted comic book. He didn’t get a T.V. series but was on T.V.