by Factionary 2 weeks ago4 days ago
0
2.4Kviews

When one thinks of witches, a few familiar images come to mind. A long black dress, a crooked pointy had green skin, a wart on the nose, a cackling older woman hunched over a cauldron full of bubbling brew, and public executions.

These witch myths were popularized through legends, fables, plays, and operas and eventually came to a bloody head when the puritan pilgrims of Salem, Massachusetts, believed that witches were everywhere.

None were more accusatory than one Abigail Williams. Despite being just a young girl, she had an eye for evil and sent over a dozen people in the late 1600s to deaths by hanging, burning, drowning, and bleeding just for saying that they might be involved in the dark arts. All they needed for execution was a little girl’s certainty. 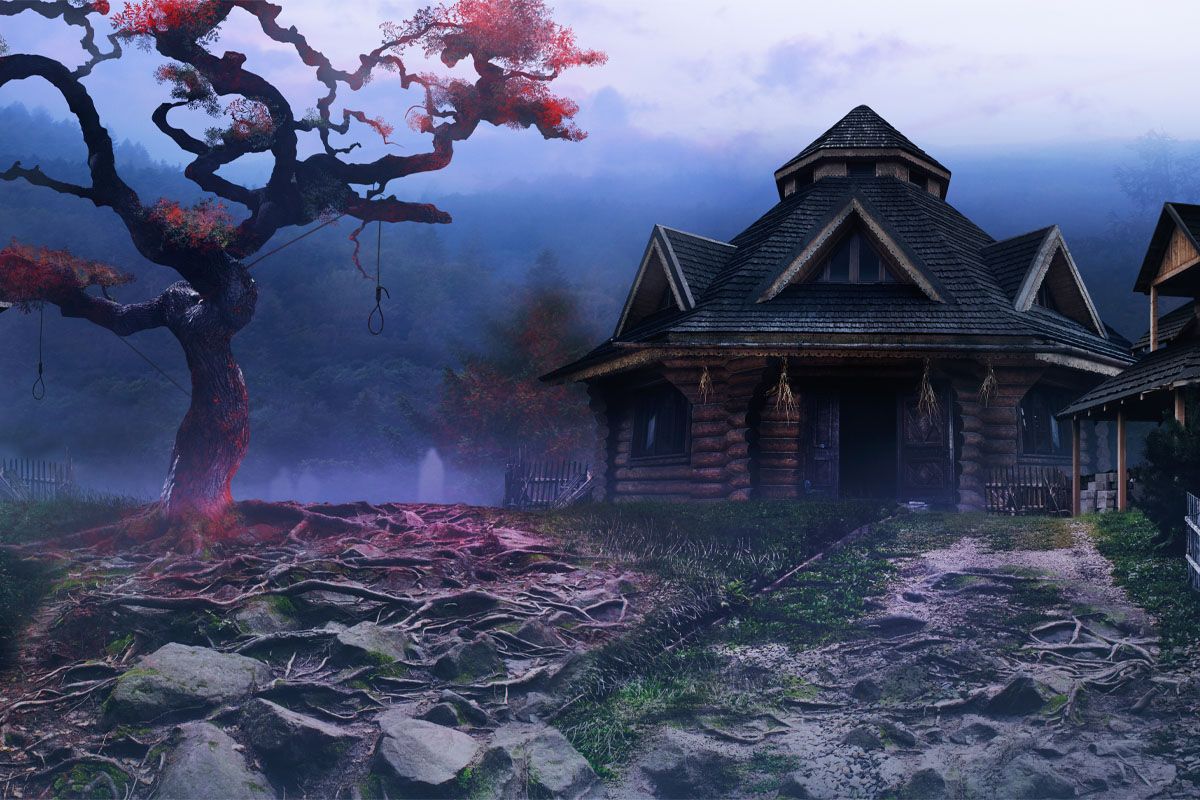 Salem is one of America’s oldest established townships. It was settled in 1626 and continuously expanded throughout the years, overtaking a Native American trading depo as the English pilgrims made their way inland.

The town was primarily occupied by a group known as the Puritans, who had rigorous and traditional beliefs in the Christian God and Christian demons and the presence of Satan.

The settlers of Salem established their city on firm roots of faith. They weren’t afraid to exile or kill anyone that got in the way of their worship or who defied the common creed the rest of the villagers enforced.

As such, any mentions of witchcraft were taken very seriously, and its definition was comprehensive.

Abigail Williams was reported to be a young girl in the town, possibly born in 1681, which would have made her between 11 and 12 when the most hectic period in Salem’s history.

Records about her parents or her origin are not known. Not everyone had strict tabs kept on them at all times back then.

Only critically important events were recorded by the few literate enough to do so, and paper was scarce sufficient that most personal histories were passed along orally. 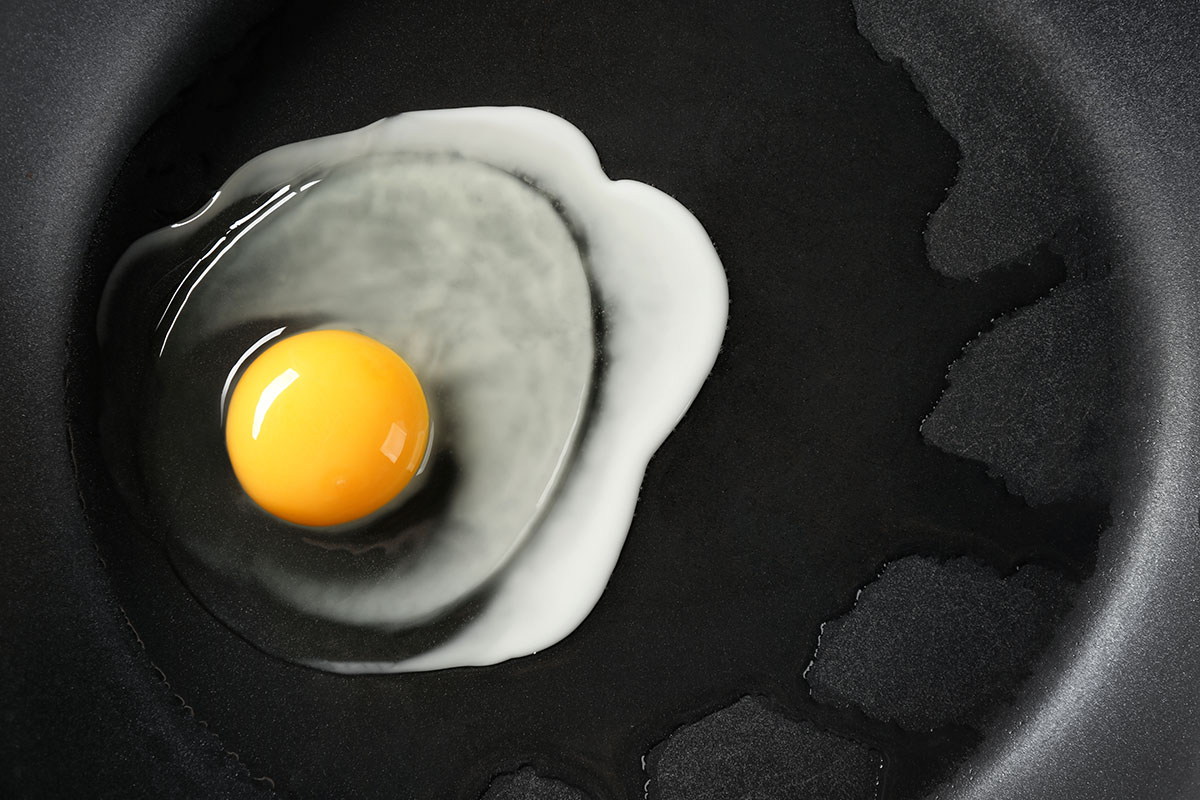 Abigail was, by all accounts, a curious girl with a passing knowledge of old-world practices. One of the things she and her friends did was egg divination, or “oomancy,” the course of using the parts of fowl eggs to tell the future.

One usage was to crack an egg in boiling water and watch how the whites cooked. Another involved cracking an egg on glass and discerning meaning from the reflection shown. In short, witchcraft.

One of the most influential people for Salem was their pastor. Samuel Parris held that position. He referred to Abigail as a “niece,” but this relationship was never clarified.

He was the father of Betty, Abigail’s friend, and the master and owner of Tituba, a Native American slave woman. 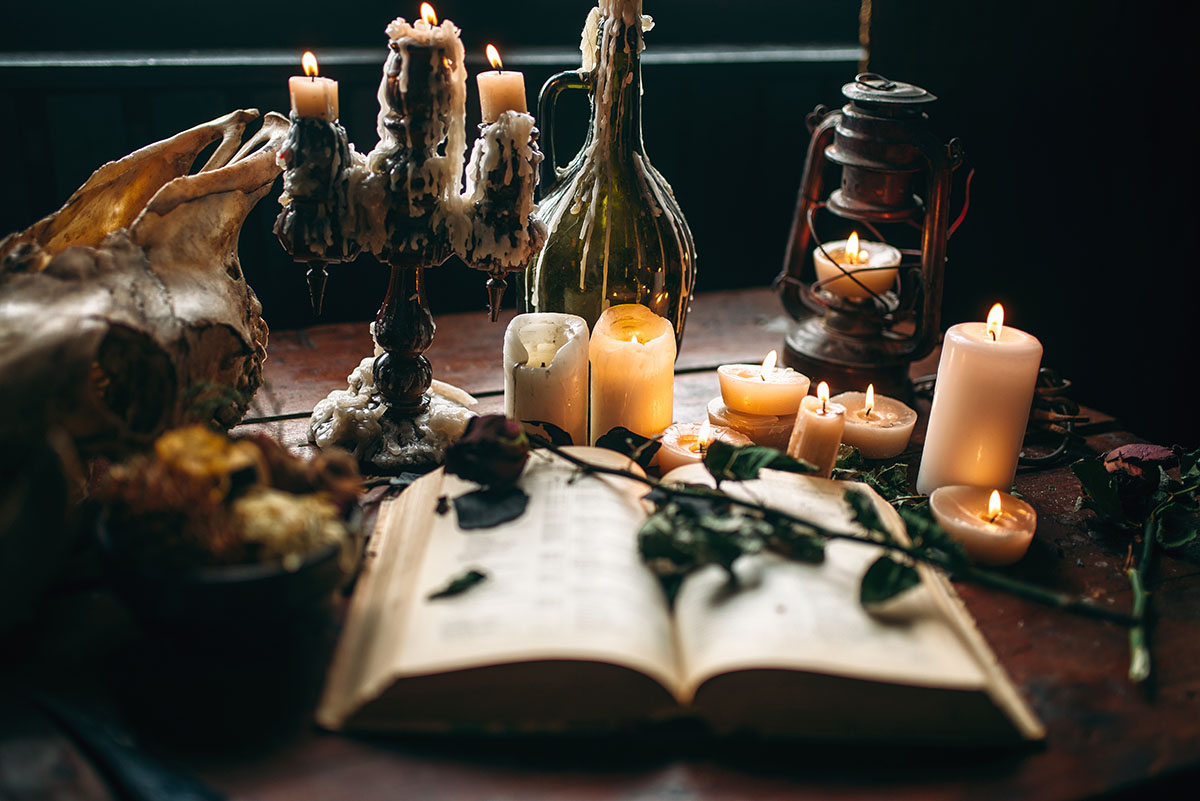 Abigail and Betty were seen acting in strange ways and were therefore accused of witchcraft. One being the pastor’s daughter was a grave accusation to make, and so they were consulted by the local doctor on the reverend’s behalf.

He confirmed that the girls themselves were not the actors of the witchcraft but were instead victims who were tormented by a spirit summoned up by someone else. And then they asked the girls who it was.

Abigail began the infamous Salem Witch Trials with accusations against a trio of women who frequented the Parris house. Sarah Good, Sarah Osborne, and the servant Tituba were the perpetrators of her haunting and strange behavior.

The accusations led to the arrest of the women, and a public trial presided over by Judge John Hawthorne.

Each of the women testified separately and were kept imprisoned so they could not conspire. This led to them accusing one another until eventually, only one got out unharmed.

Tituba, the slave, was exonerated and released. Parris later sold her. The two Sarahs, however, suffered worse fates. Sarah Osborne died in prison, and Sarah Good was hung. They weren’t the last, either.

A rash of accusations continued to spread, spurred on by Abigail. Abigail was even led to use the very same witchcraft she accused others of finding them, including the bizarre “witch’s cake” ritual.

Dozens of Salem’s townsfolk were accused, many survived their accusals or beat the accusations, but others died. Nearly 20 were dead, and if they died, they were witches all along. 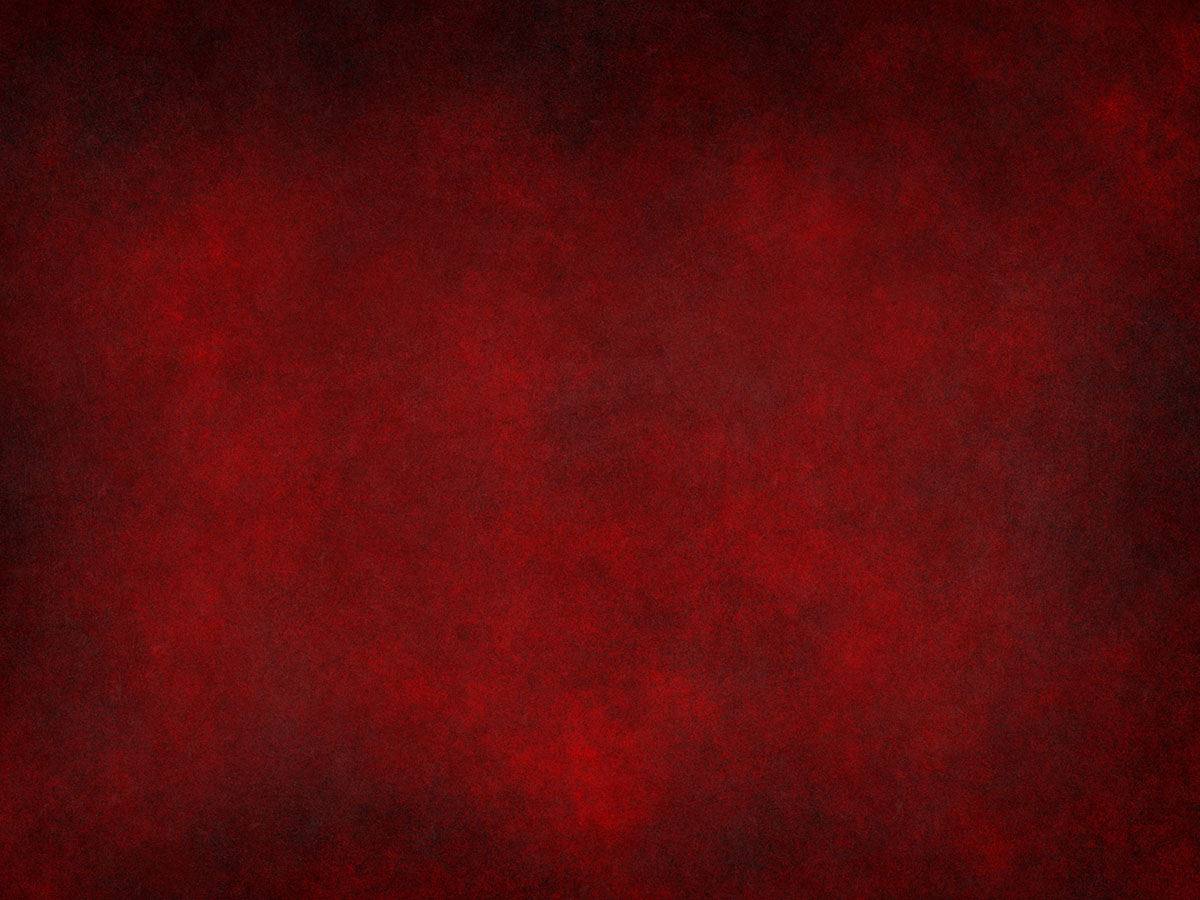 Abigail convinced the fervent townsfolk that Rebecca Nurse tried to get her to sign the Devil’s Book, a magical construct meant for stealing souls.

Abigail then went on to interrupt church service with another accusation. It was theorized that she was acting out of the attention she received and that her earliest charges may have come from one of the accused beating her for misbehaving.

She was a girl with no known or spoken of family beyond a vague relation to Reverend Parris.

She accused men and women of consorting in devilish rituals such as a crowd of as many as 40 drinking bloods outside the Parris home. She charged 41 people on her own in a town with a population of less than 1,000.

The Witch Trials were an unjust system of guilty until proven innocent that claimed many lives and started ghastly legends that have shaped the American mythos. Abigail seemingly ceased to exist altogether after the initial accusations subsided.

Still, as one of the youngest and most innocent accusers who sent many of her townsfolk to their deaths, she has remained a cultural staple in the realm of witch talk.

Some theorized that she, herself, was one of the witches. Some have blamed ergotism, hallucinations caused by fungal growth on wheat, for her delusions.

She was the main topic of the famous play The Crucible, which has been staged and remade into movies and referenced countless times.