When people think of celebrities, they think of beauty. These are the top-class people in society. The best of the best. They’re the rich and famous whose lifestyles are envied.

All that pressure requires them to be on top of their game constantly. One off-week of gaining a few donut-related pounds can result in a stray snapshot of their flabby sides that will become the ridicule of internet gossip for hours.

This is why these elite socialites turn to cosmetic surgeries to stay “perfect.” Plastic surgery is what separates the regular beauties from the Hollywood beauties. And sometimes, they go too far.

Justin Jedlica is a plastic surgery “addict” with over 1000 cosmetic surgeries performed on his body.

These include everything from minor blemish removals to full-scale muscular implants so he could have a six-pack forever and total facial reconstruction that has made him a different person, earning him the nickname “The Human Ken Doll.”

Justin was born and raised in Poughkeepsie, New York, far from the big city.

He moved around a few times, usually to smaller cities or towns in his life, which made him lean more into the fascination with the people who lived in penthouses and the most famous cities in the world.

He was enamored with the Lifestyles of the Rich and Famous program, which led him to consider plastic surgery as a first step to gaining an illustrious life. 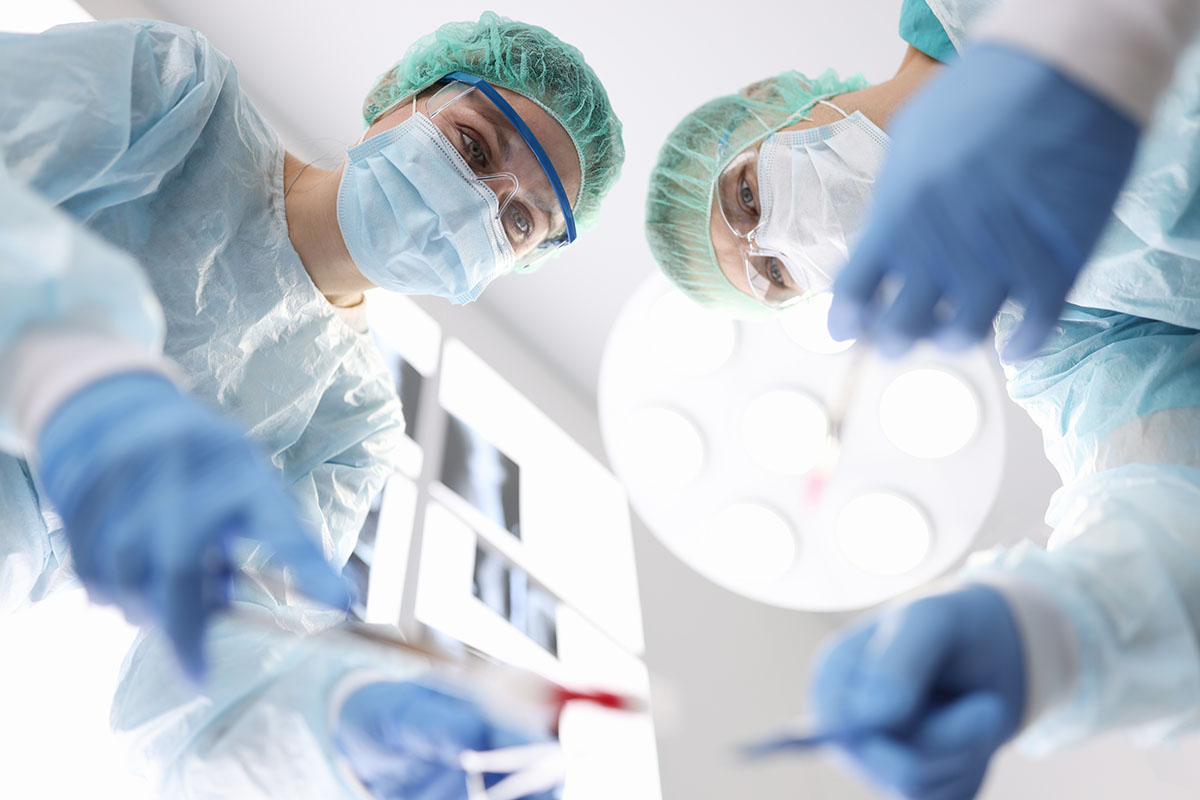 Justin’s family was a working family and a failure Christian. When he approached them at 17 to get a nose job done with a doctor, he researched they declined him.

He had to wait until he was 18 to get it on his own ever since he forewent all other occasions and saved up his money to get as much plastic surgery done as he could to achieve his ideal look.

TV celebrities didn’t strictly influence Justin’s fascination with plastic surgery. He had his unique interest in the human form in the way of art.

He sketched, painted, and even briefly sculpted, only ever practicing with the human condition.

Eventually, as his desires for plastic surgery grew further, he researched them to the point where he could design his implants to test how they would look using his own body. He became the living subject of his brand of art. 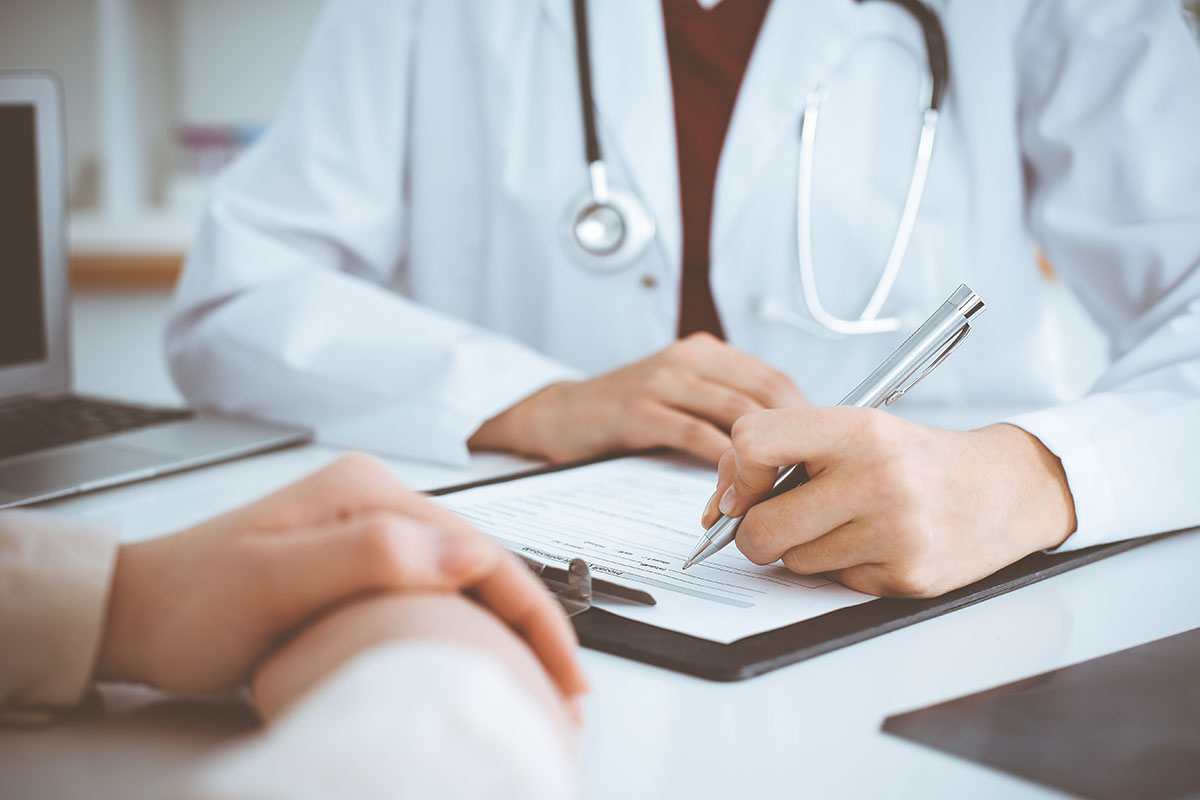 As plastic surgery is often far more used by women than men, Justin has sought innovative new methods for his desired treatments that do not exist in conventional practices.

He ends up consulting the doctors about his procedures and what they can do for him more than they can suggest because the things he wants to do with his body are often far out from what those doctors know.

One of Justin’s earliest exploits with unique, practically unheard of testing was a four-part shoulder implant that would give his usually sleek, lean shoulders the appearance of bursting strength to improve his overall silhouette and body shape.

This marked the first time Justin working so directly with a doctor on such an experimental procedure ever since Justin took the initiative to his future doctors with his “pitches” for new conceptual systems.

Justin has gone on record to say that while he is addicted to body modification, he sees no problem with it and only has positive thoughts about it.

It’s not about pursuing an ideal form or perfection. Most people would look at him and agree that he’s far from a traditional view of perfect.

However, that’s just fine. He’s more into pursuing an idealized and unique sense of self that Justin Jedlica exclusively owns, and his ideal form happens to be doll-like, sleek, and very touched-up.

Justin broke into the public stage when he was featured on Botched, a TV show of plastic surgeons finding people who had undergone painful procedures so they could fix them.

They didn’t do any work on Justin. They studied him instead. At the time, Justin had nearly 400 recipes done. Even for two professional plastic surgeons, he was an odd man out.

Justin’s dream of faking it until he made it finally came true in several ways.

His unique looks garnered him the attention of other shaped and molded celebrities and socialites and booked him modeling gigs to show off his amazing hand-made physique.

He began endorsing clinics and even became a consultant for the hopeful many who wanted to use plastic surgery but didn’t know where to start.

Justin identifies as gay. He was briefly married to Stephen Walden, who worked in the Australian Parliament, where Justin was invited frequently to sit in on discussions of the country’s spending bills.

Unfortunately, after just four years, they broke it off. Justin’s surgery and body were told to be the main reasons, although his partner said he found them appealing when the relationship started.

That was the first time when Justin spoke out to say he thought he might have strayed too far from the herd in his pursuit of being unique.

Justin currently functions as a consultant and advisor for people looking to get plastic surgery.

His artistic skills in sculpting, combined with his two decades of experience as a human sculpture himself, have given him an eye for crafting customized implants to help reshape the bodies of others as he reshaped himself.

For him, plastic surgery isn’t a hobby to look like someone else or reach an accepted standard of beauty recognized worldwide. It’s an artistic pursuit of experimentation.

He wants to try new things and look a new way. He spends his time between modeling as the unique Ken Doll ever and helping people reach their beauty as he did.