What was once thought to be impossible has come to pass; a bumblebee species was placed on the endangered species list first. However, it is unlikely it will be the last.

Twenty years ago, the rusty patched bumblebee was as common as flies, with Midwesterners having to shoe them away. Now, not even trained bee watchers can find them.

Certain protections were put into place with its addition to the endangered species list, including regulations to protect its habitat, raise awareness, and institute a recovery plan to restore the population.

While it was the first added, there are questions about why it was the one selected over others. This was due to its former commonality and then rapid decline.

The reason determined for this decline was farm pesticides, household herbicides, climate change, and human development in the bee’s habitat.

The same story is unfolding for the American bumblebee. A petition was recently started for listing it as an endangered species, so protections can be put into place to protect its habitat and prevent it from being killed.

Many of the same threats that the rusty patched bumblebee faced, the American bumblebee are also dealing with, causing their numbers to dwindle.

10 /10 Decline Of The American Bumblebee

Throughout the United States, the bumblebee number has declined by over 89% in the past 20 years.

According to the Center for Biological Diversity, the American bumblebee has also entirely vanished from eight states in the US, including Idaho, Maine, North Dakota, New Hampshire, Oregon, Rhode Island, Vermont, and Wyoming.


After completing its initial review of a petition that requested the endangered listing for the bumblebee, the US Fish and Wildlife Service announced it had enough credible info to suggest a listing could be justified.

The petition was filed by the Center for Biological Diversity and has now moved on to the next step of the endangered species process.

They find food in grasslands, prairies, and open spaces and pollinate a wide variety of plants.

It pollinates by using buzz pollination or vibration, which is incredibly effective for tomatoes and not something done by honeybees. They also make their nests above ground in long grasses, and queens overwinter in rotten wood. 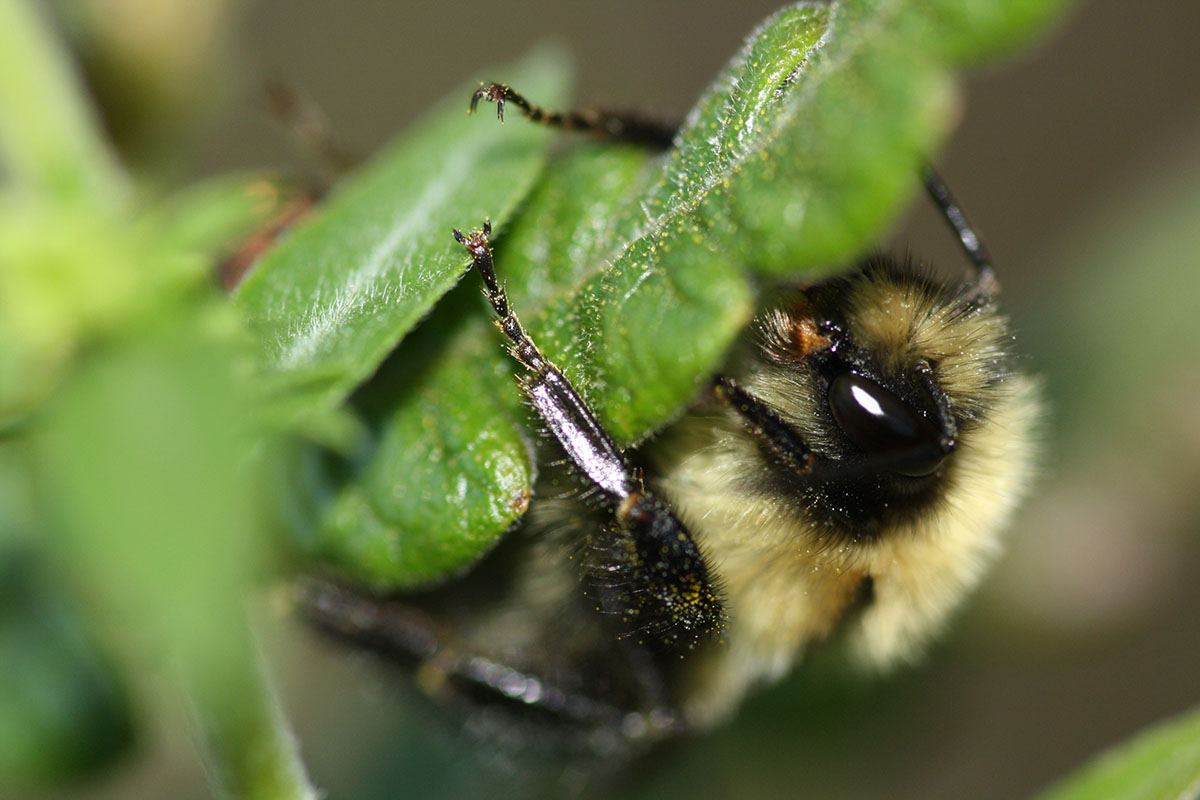 The decline of the American bumble is seen to many researchers as a canary in a coal mine.

It is viewed as a warning that all bumblebee species need to be monitored and are on the verge of being lost.

While the loss of the American bumblebee is not news, there is still work being done to monitor and track bumblebee populations in many states, including Maine. 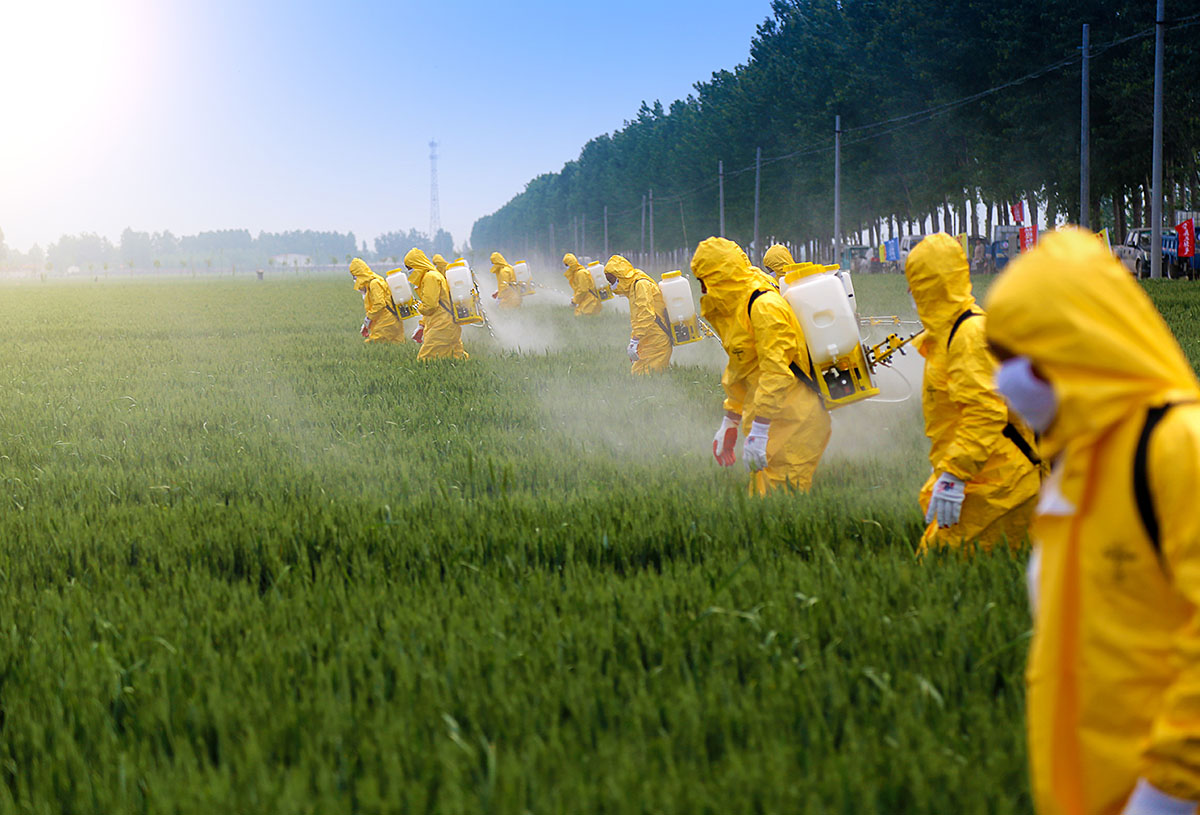 6 /10 1st Reason For The Disappearance Of Bees

The decline of the bumble population has been shown to come from the use of common agriculture chemical pesticides, including neonicotinoids.

They work to disrupt the bees’ home and habits and cause problems in communicating, making them more susceptible to parasites. 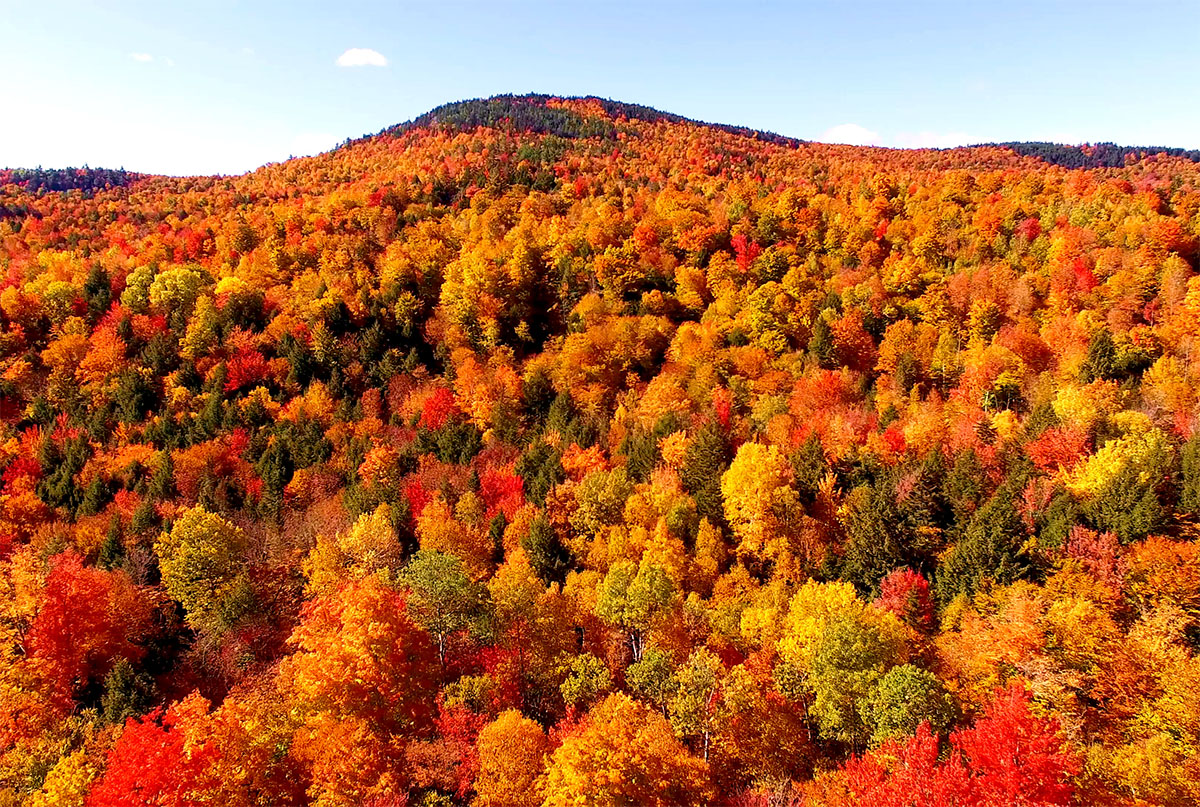 5 /10 2nd Reason For The Disappearance Of Bees

In some cases, such as in Maine, researchers have found relatively low exposure to pesticides, prompting their decline from other stressors.

However, as climate change and land-use changes come into play, bees find it hard to adapt.

Bees are adapted to cold climates, not warm, and as bees can only find food and reproduce on cold days, hot days are incredibly hard on them. 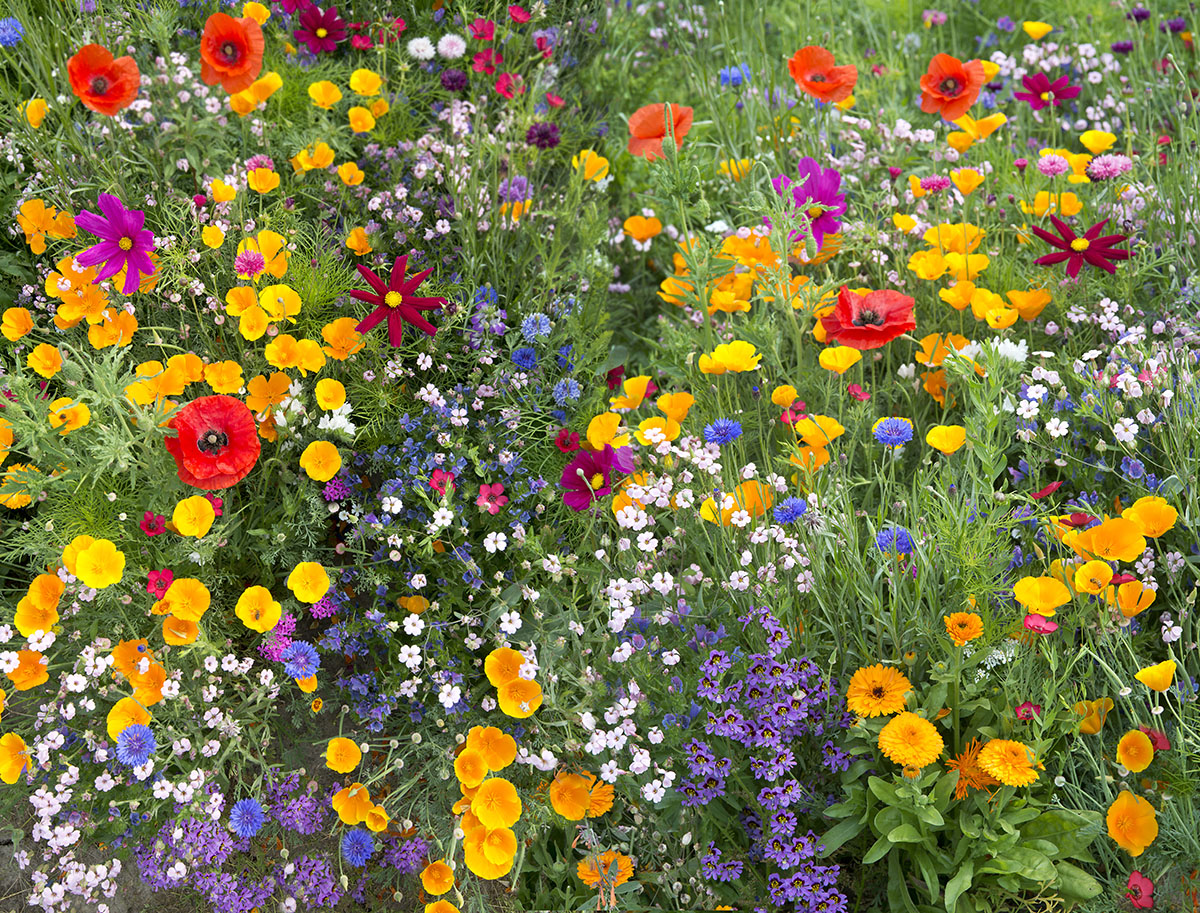 Bees also rely on the spring with the rise of wildflowers as their primary food source.

However, with extreme weather rising, recent droughts in the spring contribute to wildflowers not producing enough nectar to give bees the food they need, along with long stretches of rain preventing bees the time they need to find food as well.

In some places, the landscape is also changing where the bees typically live.

For example, what used to be open land, has now become forests in some places, causing a shift from crop production to solid woods, which lack wildflowers and flowering plants.

Other issues include having a single crop in an area due to the lack of plant diversity.

2 /10 Process Of Becoming An Endangered Species

After completing the initial review, the Fish and Wildlife must confirm that one of the threats listed in the petition is significant.

As the American bumblebee is currently dwindling in number, they decided to focus on diseases carried and spread by domesticated, non-native species.

The next step is a 12-month long review, where a decision will be made to add the American bumblebee to the endangered species or not.

The other option is warranted by precluded finding, meaning the species should be listed, but others are higher priority. 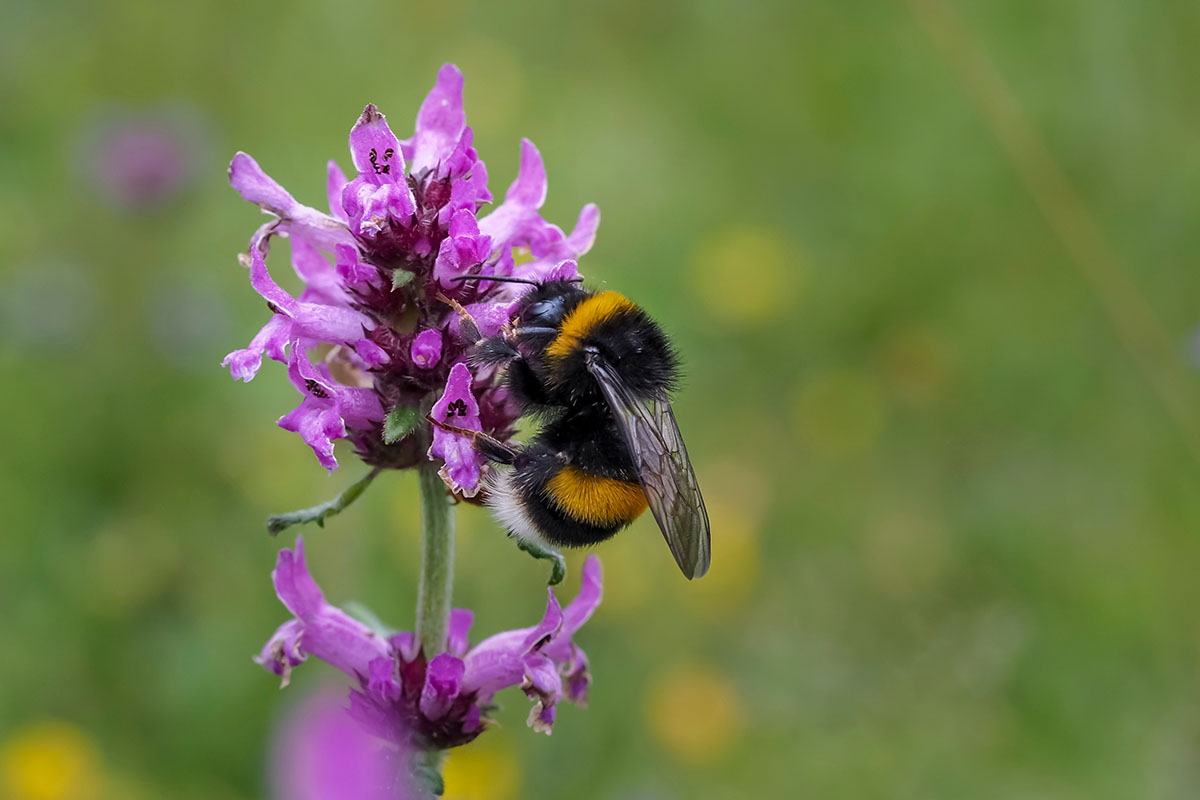 1 /10 Is The American Bumblebee Endangered?

The American bumblebee is no longer found or is very rare in 16 states. In places such as Illinois, it was once approximately 1 in 4 bumblebees in the state but is now down to 1 in 20.

Their habitat, the grasslands, is also the least protected, as native prairie ecosystems have declined by up to 99.9%.

In addition, as domesticated bees are transported, new diseases and parasites have been introduced to pollinate crops in greenhouses and outdoors.

If the American bumblebee is added to the list, it will join the rusty batched bumblebee and Franklin’s bumblebee.