by Factionary 5 days ago5 days ago
00views

An elephant never forgets. Elephants, the gentle-presenting pachyderms of Africa and India, are regarded as some of the most intelligent animals on Earth.

They have been observed to practice great migrations and treks to designated areas purely by memory and in a somewhat ritualistic fashion.

They are animals with a sense of humor and the capacity for empathy.

They are animals with a culture and an understanding of higher thinking far above what we could expect from a lumbering, leathery big-eared beast.

They also have the capacity for anger and can become extremely dangerous killers combined with their great size.

For areas of the world that are still rural enough to meet the grazing grounds of the behemoths, the wild ambitions of an elephant can spell lethal danger for humankind.

And even if they recognize us by our faces, sometimes they want to take out their frustration on anyone they cross.

Such is what happened to Maya Murmu, an Indian woman who was out minding her own business when an Elephant decided she’d picked the wrong place, the wrong time. 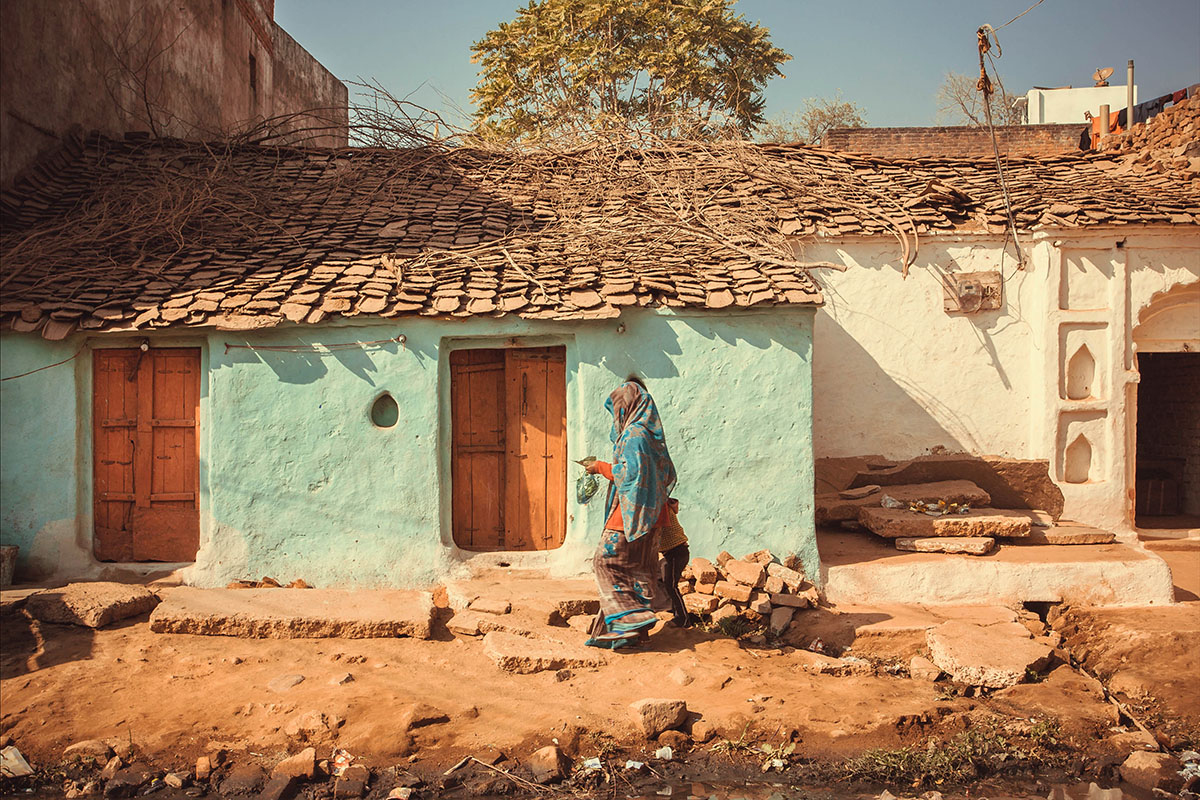 The woman in question, Maya Murmu, was 70 years old, a mother and grandmother who lived in the rural village of Raipal in India’s eastern state of Odisha.

As usual for the villagers, she had to travel out of her home to get water.

While she was there, the elephant emerged from a nearby brush. No special report was made of her actions.

She may have been calling her water and paid it no mind to keep it calm, or she may have tried to shoo it away.

In either case, the elephant went too far and trampled her before being forced out by surrounding villagers and fleeing back into the brush. 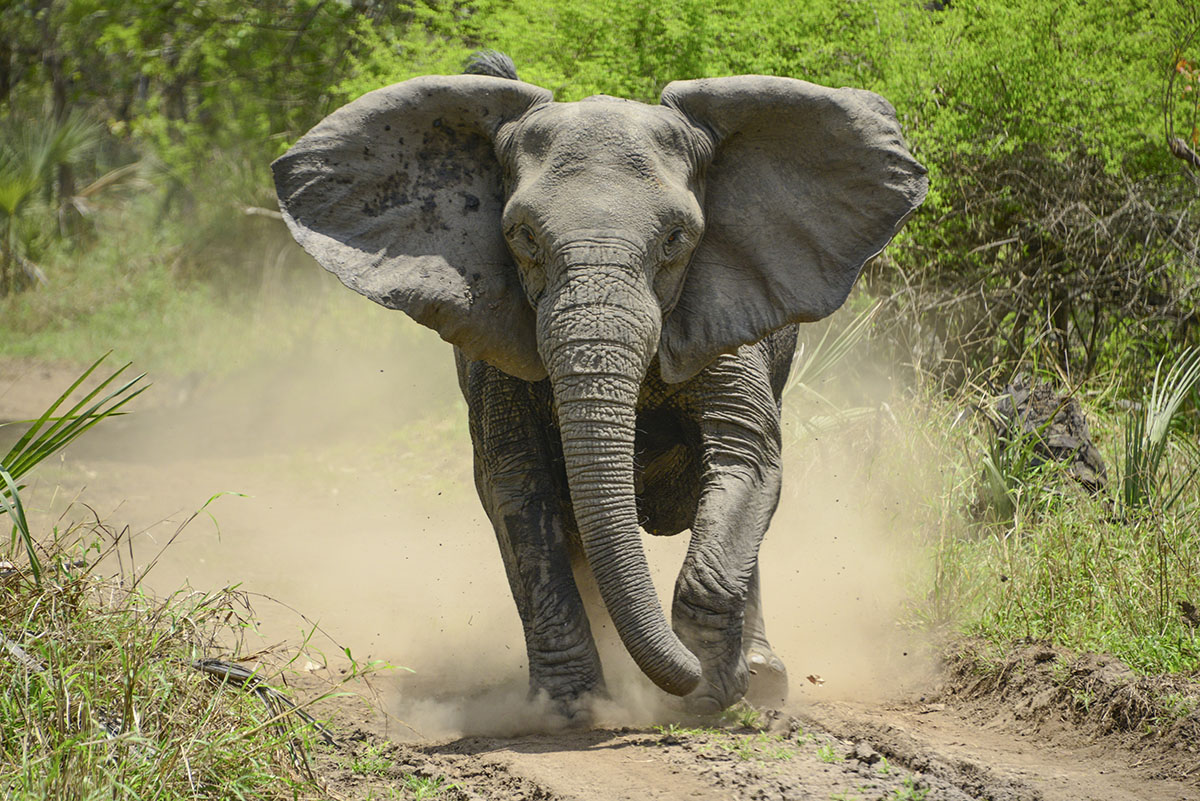 Murmu was rushed to a hospital. Weighting an elephant on her body in various places broke many bones and burst many blood vessels. She was severely beaten and in terrible condition.

Unsurprisingly, she passed away due to her injuries before any potential procedures could be performed.

The family quickly assembled to honor her passing and prepared a funeral pyre that evening. 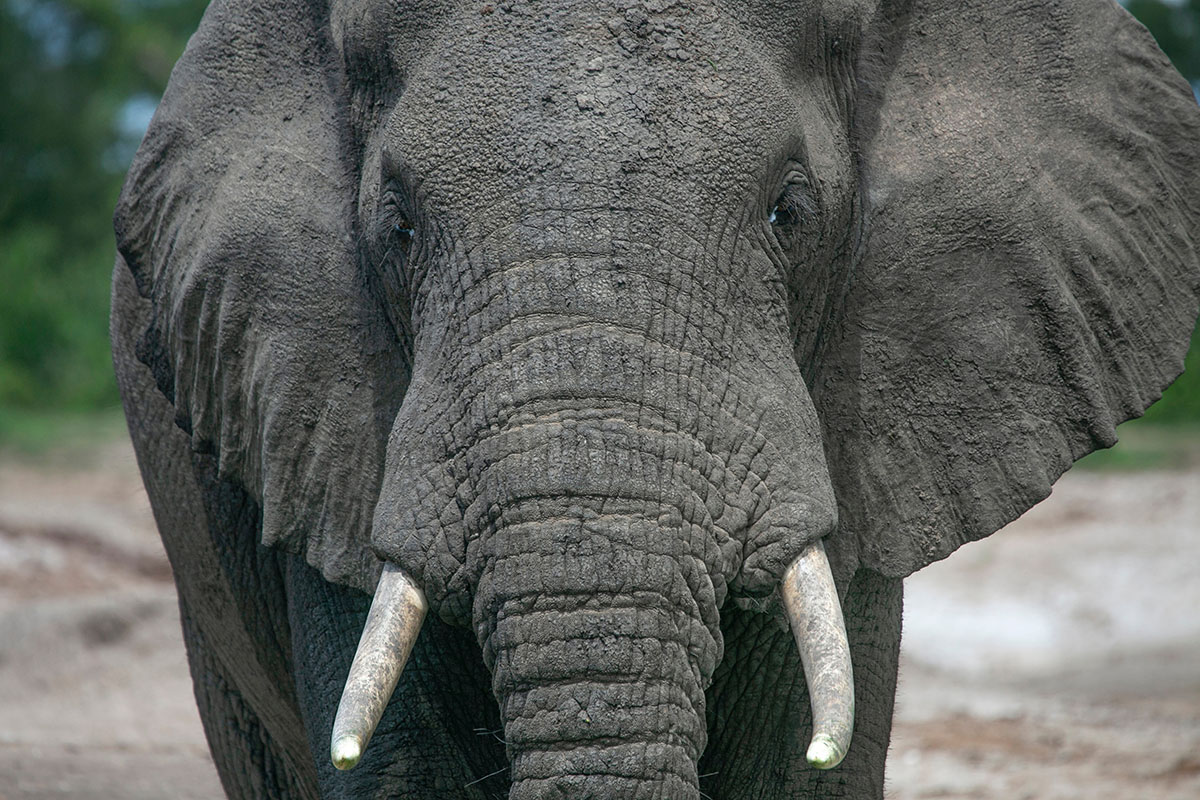 What started as a terrible day, a death-by-elephant event in a family’s life, continued that evening.

While Maya Murmu’s family was commencing her body to a funerary pyre performing her last rites according to their customs, the same elephant returned, picked up her body, tossed it around, trumpeted, and then ran off again.

The family recovered Murmu’s body and continued the rites after the elephant was gone and were utterly stumped to do so.

This is not an entirely uncommon occurrence in rural India.

The last part, an elephant, intruding on its own victim’s funeral, is a stand-out incident, but between 100 and 300 people are killed by elephants in India every year.

This elephant seemed to wander off the Dalma Wildlife Sanctuary in a neighboring state, meant to protect and shelter the endangered species from harm. 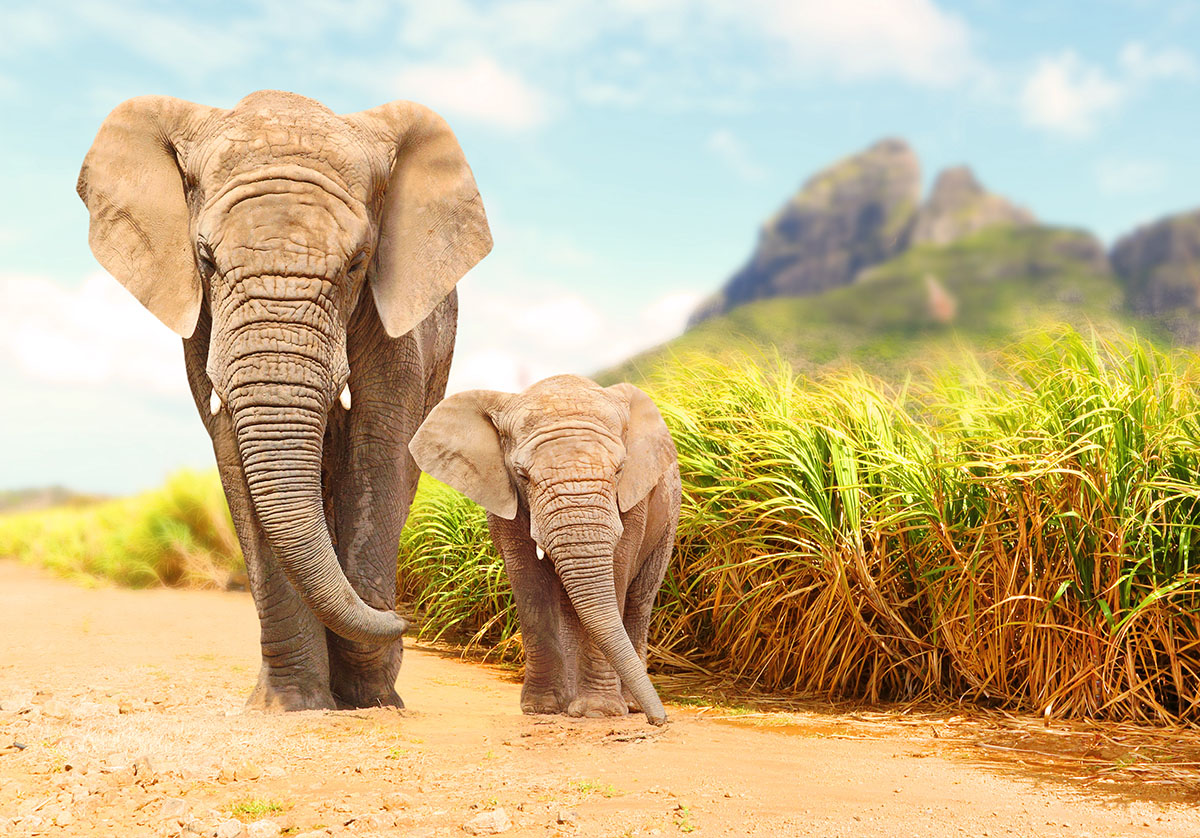 Elephants of all kinds are highly endangered across the world. They were once over-hunted and poached for their ivory, and this illicit trade continues with less frequency today.

Add to that the mating cycle of elephants. They can live to be over 100 and infrequently mate during that time. 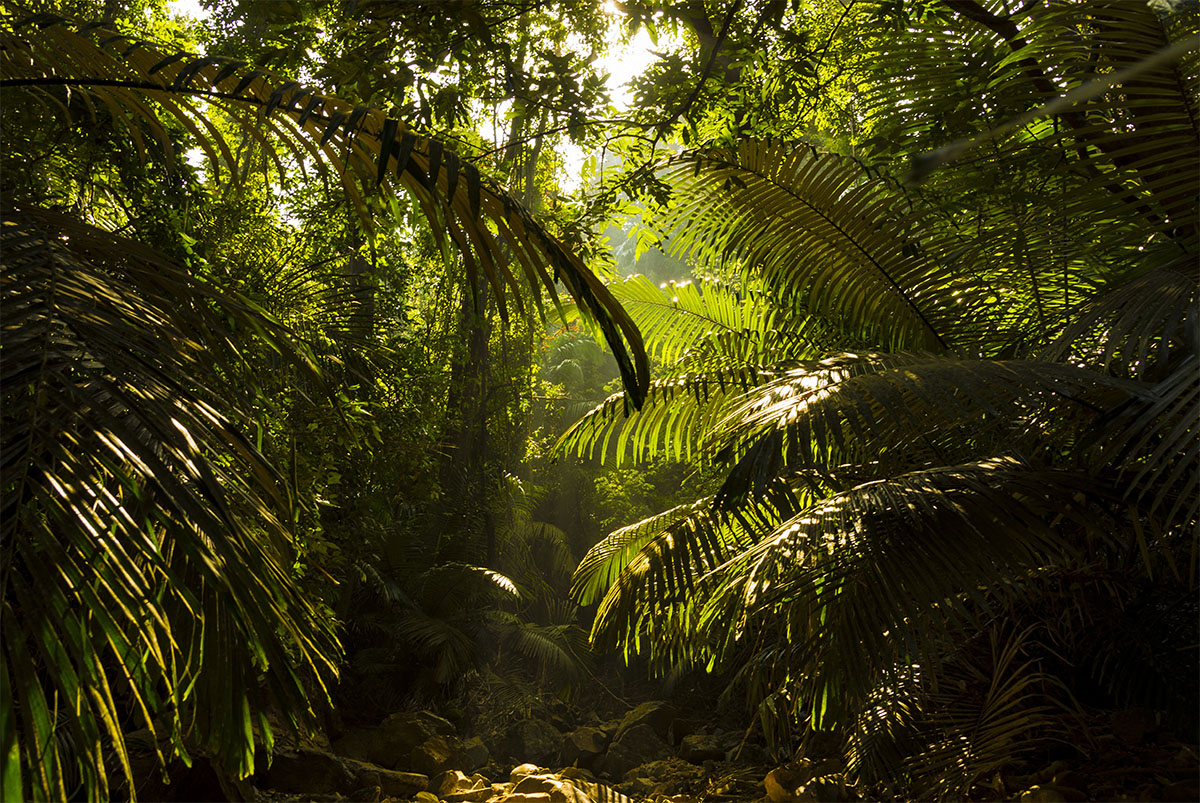 Why would an elephant go so far out of its way on a nature preserve to attack a human? There are many reasons.

Climate disruptions can alter the known water resources in an area and cause elephants to wander in search of food and water that they need.

They usually aren’t fenced in but are coaxed into a central position within nature reserves.

This leads elephants to resources occupied by humans, and the giant animal feeds first in the wild.

Pushing humans out of the way with threats or violence is the same thing they’d do to any other animal taking the water they want. 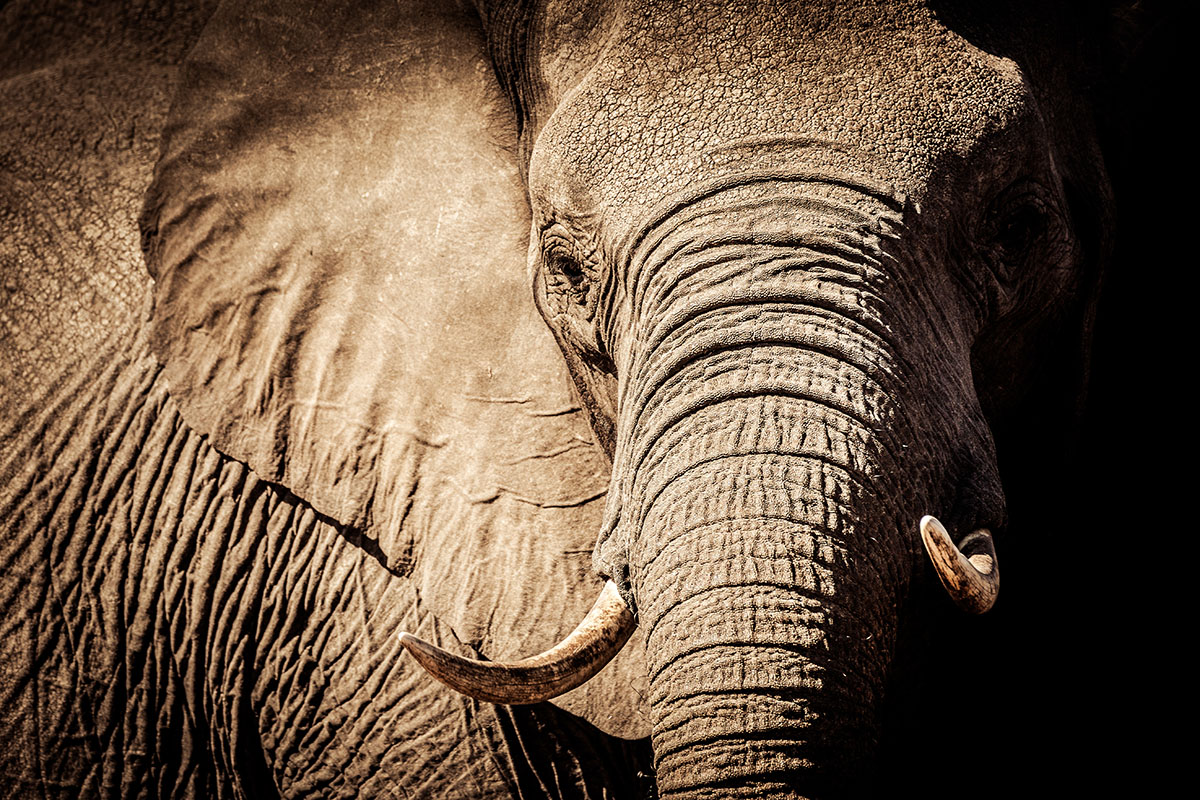 Elephants can remember people’s faces, even after years have passed, and they know what humans do.

If an elephant sees humans hurting or killing a fellow elephant – especially one from the same herd – even if they get away or are punished later, the elephant will hold onto a grudge for many years.

It’s possible that Maya Murmu’s pachyderm killer was wronged by humans and took his anger out on her, whether she was involved or not. 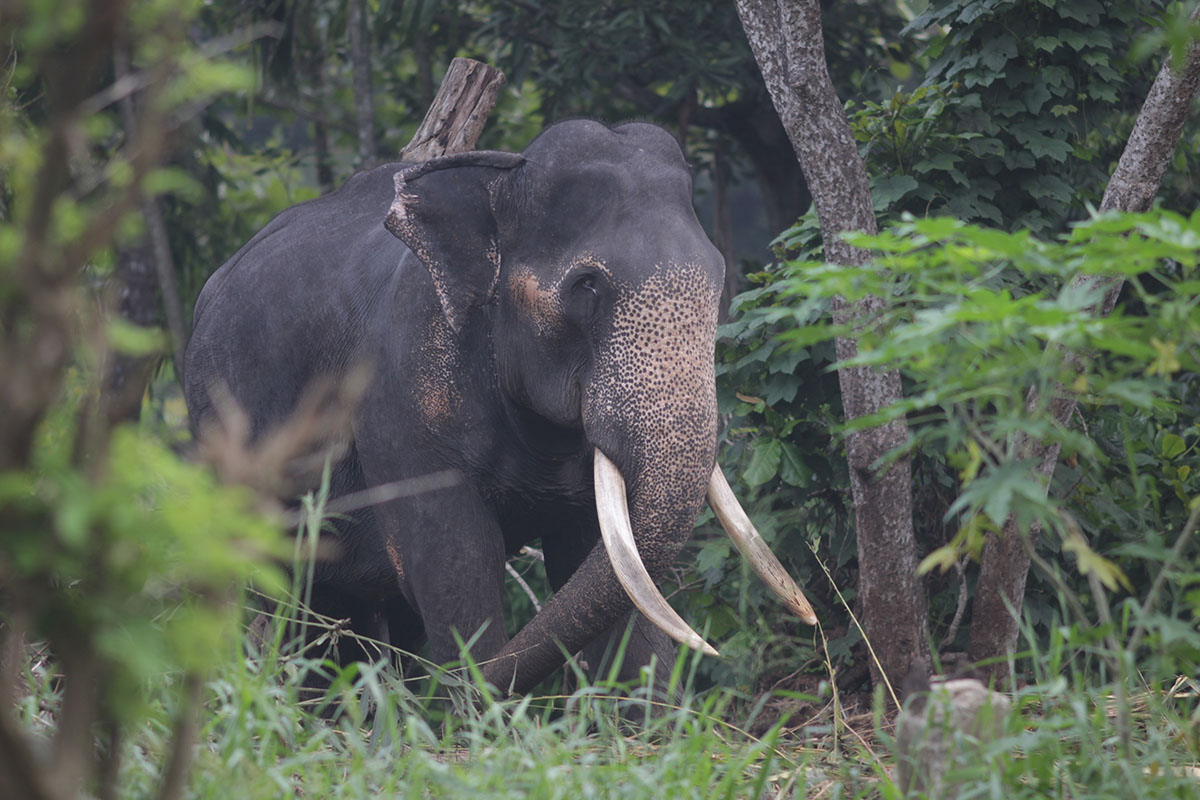 An adult male Indian elephant can reach up to 11 feet from foot to shoulder and weigh as much as 11,000 pounds. Even the lighter, “teenage” elephants can equal the size and weight of a big, sporty car.

Getting crushed by one may not be instant death. Accidents can happen, and legs or feet can be broken or heavily bruised. The difference is intent.

Kicking or stepping on someone to move them is brutal. Trampling is the intended method of attack for elephants to kill anything smaller than them (which is everything). 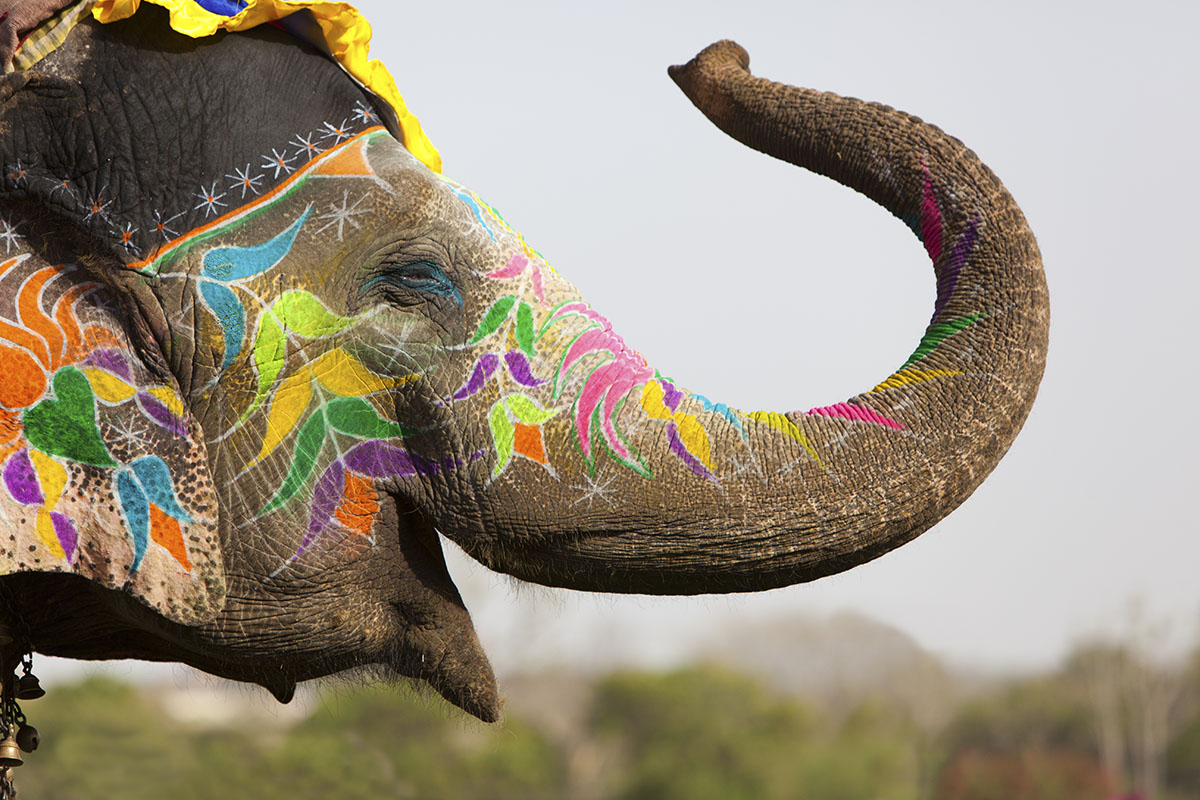 Elephants are the national heritage animal of India and are closely tied to Indian culture and history.

The elephant is even the state animal of Odisha, where the murder and subsequent funeral crashing took place.

Defending against elephants isn’t a thing. If they’re on the attack, your best course is to get out of the way.

Another famous killer elephant, an African breed, took 86 gunshots before it finally slowed down and died in Hawaii in 1994.

When an elephant wants someone dead, that person is doomed unless they’re in a bunker or a tank. 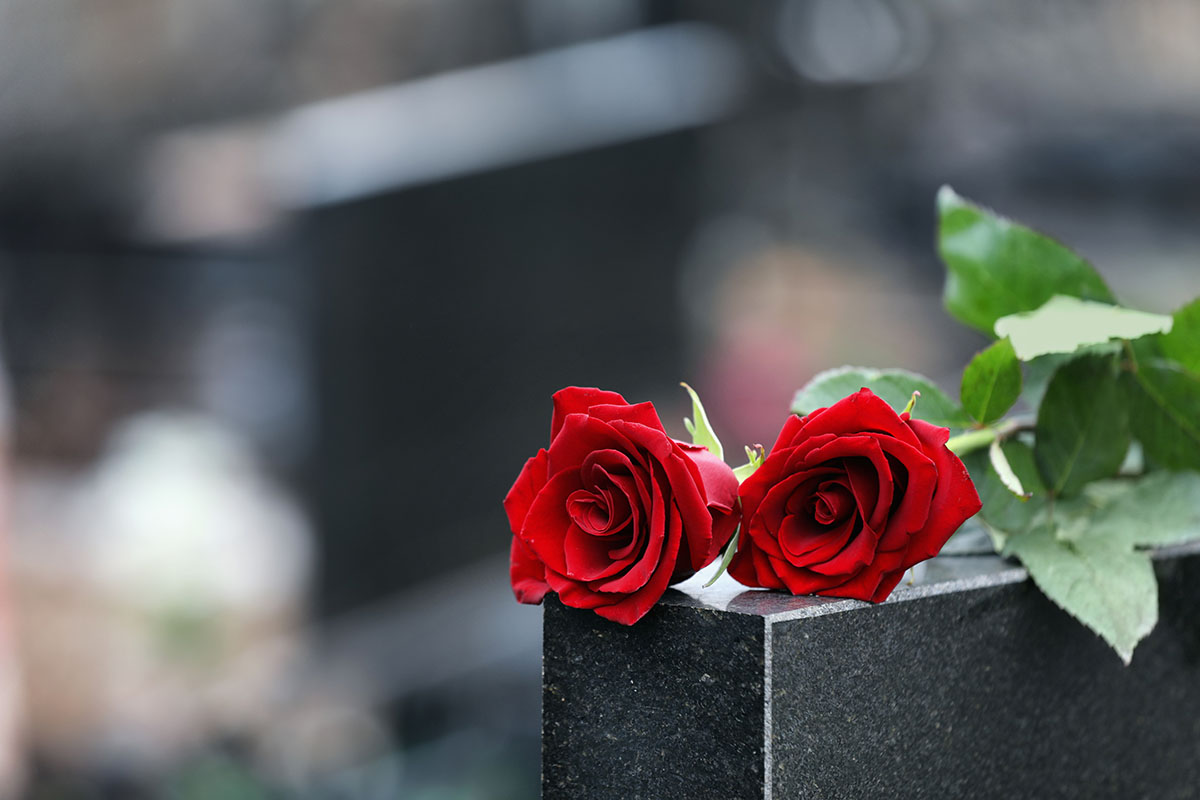 Maya Murmu’s death and funeral will certainly not be forgotten. The elephant is still on the loose.

Perhaps its want for violence was sated when it realized its victim was as dead as it wanted.

It stands out as a uniquely one-sided event. Elephants can remember who harmed them in the past, but no such history was part of Maya Murmu’s life.

It could have taken its rage for a different outing out on her, which leads the public to wonder who else might suffer at the hands of a deflected elephant’s rage next.