Unlike any other case in Czechoslovakia’s criminal history, the mass murder committed by Olga Hepnarová still gained a lot of interest from journalists as years went by.

The young girl had complicated relationships with her parents, all parents, and the society at large.

Ultimately she became overwhelmed with her hatred toward the entire world and ended up attacking 20 people; three of whom were killed on the scene, and five others died from their injuries in hospital.

The case was exceptional not because it was particularly challenging to solve but due to the questions around her mental state leading to the attack.

Four different groups of experts were assigned to the case: investigators, doctors, justice employees, and even political functionaries.

What Hepnarová did in that unfortunate afternoon of July 10, 1973, was not a carefully orchestrated attack.

However, she later admitted to having planned it for quite some time before she finally did it. History remembers her as both a troubled young girl and the last woman to be executed in Czechoslovakia. 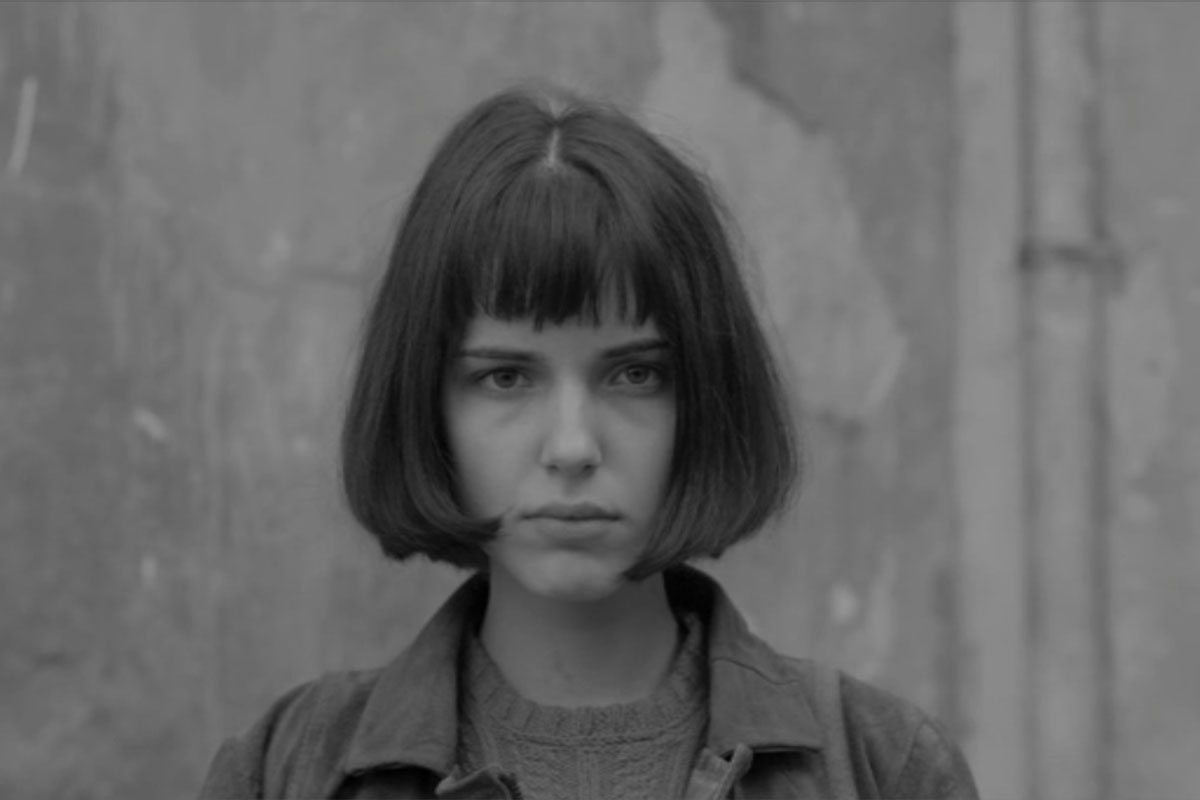 There have not been many records about Olga Hepnarová as a child. She was born on June 30, 1951, to a middle-class family in Prague, Czechoslovakia.

Her mother was a dentist, and her father a bank clerk. While she did not struggle at school, later on, she had difficulties socializing with others. As Hepnarová grew up, she declared that the world was her enemy.

She attempted suicide once at the age of 13, probably triggered by conflicts she had with the form teacher, which escalated to dispute with an entire class. The case was closed as accidental use of Meprobamate. 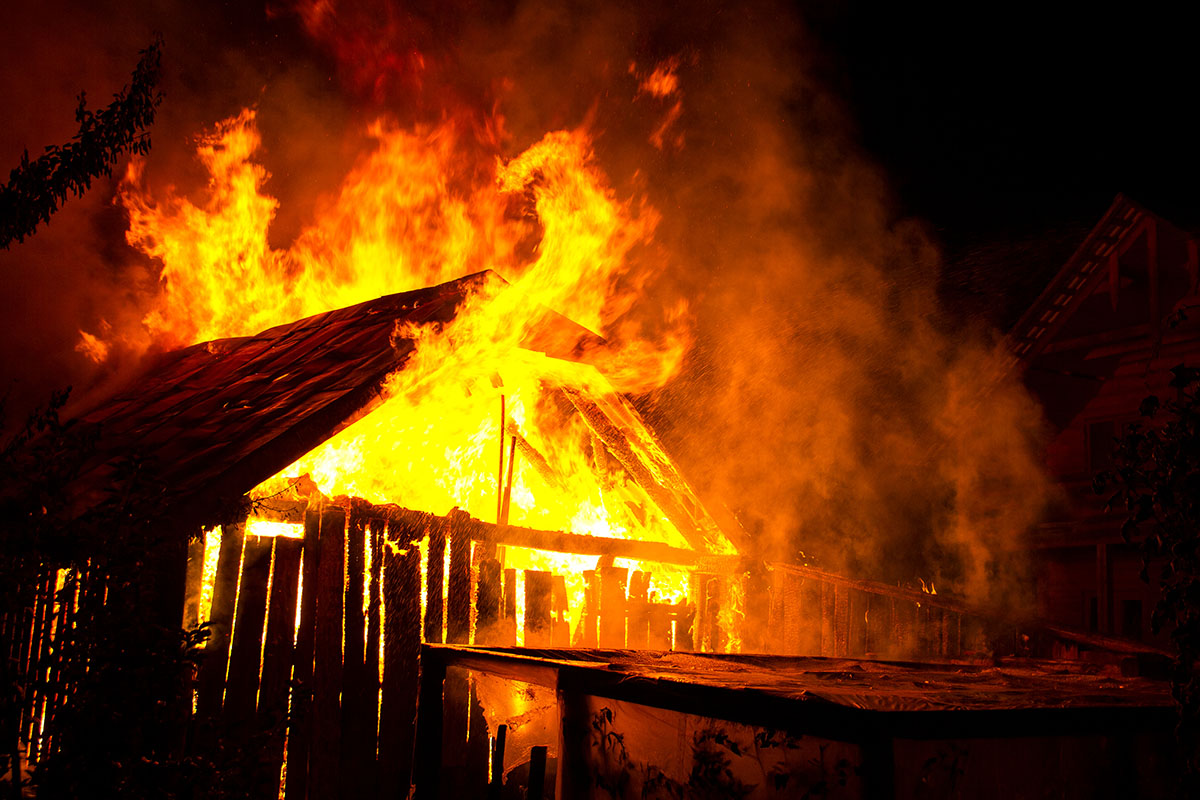 When Hepnarová was 19-years-old, she attempted to burn her family’s estate in the village of Zábrodí.

She set fire to the door in the living area when her sister and two tenants – a married couple over the age of 75 – were asleep. They woke up and managed to put out the fire.

No one suspected Hepnarová at that time. During a psychiatric examination in 1973, however, she confessed to the arson. She claimed to have set it on fire because the property had caused a financial dispute between her father and mother. 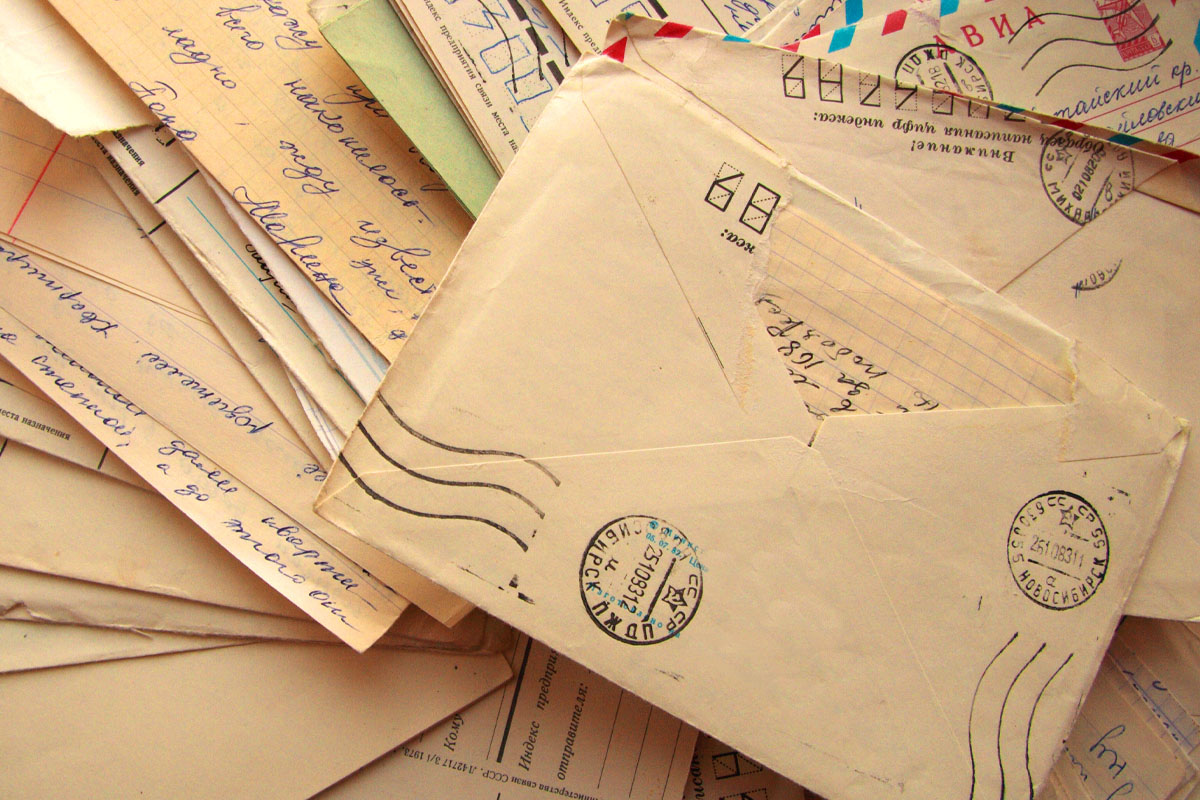 On July 8, 1973, Hepnarová sent a letter to two newspapers explaining her murderous plan. She said the act would be some revenge for the hatred against her. The newspapers only received the letter two days after the crime had occurred.

In that letter, she talked about her plan to steal a bus and drive it into a crowd of people. Hepnarová even acknowledged that she would be put on trial for killing people and punished for her crime. 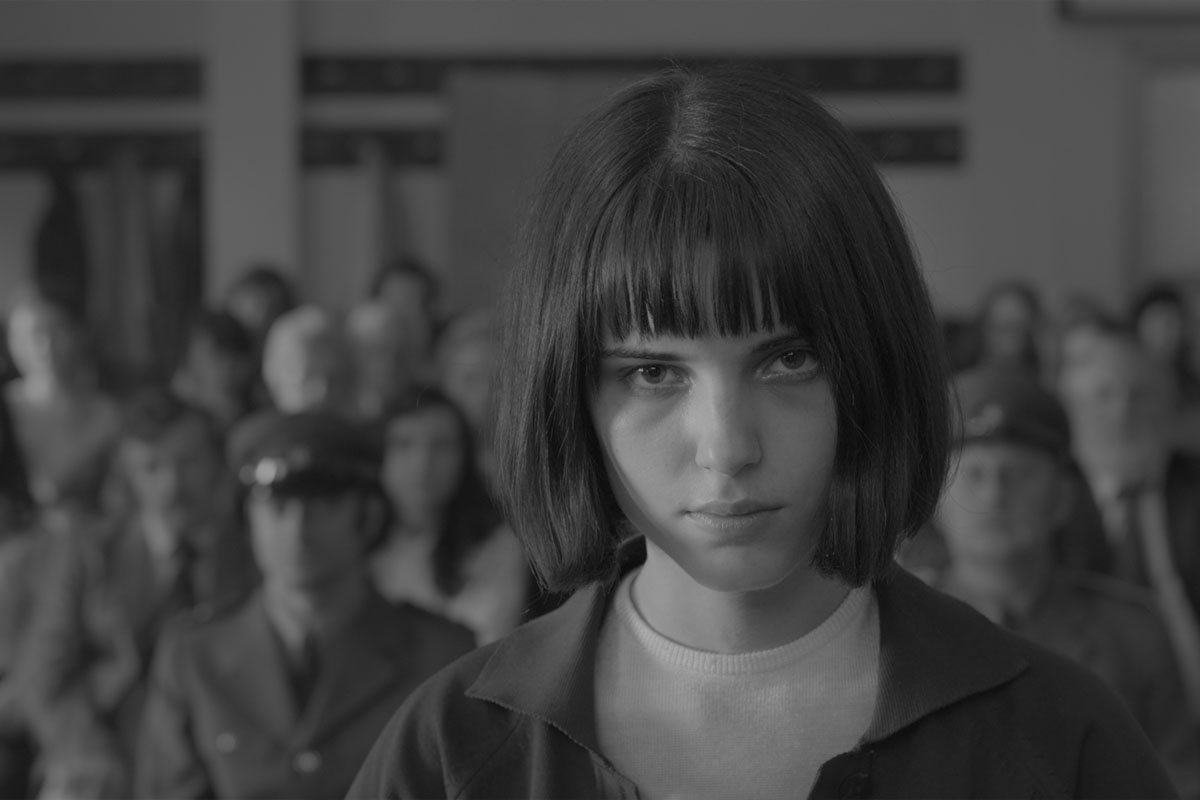 In the letter, Hepnarová wrote a list of each time she had felt abused, denigrated, abused, assaulted, and vilified by people, including her father.

She saw herself as a destroyed human, a human killed by people. Hepnarová thought she was a victim of people’s bestiality.

In her version of justice, she sentenced random people to death by rolling over them. Her purpose was to proclaim that her life was worth countless others.

Hepnarová had no intention to die as unknown suicide because she thought it would be too easy for everyone.

Hepnarová rented a truck – instead of stealing a bus like she had written in the letter – then spent half an hour circling a busy tram stop.

When she saw around 25 people in her target spot, she drove the truck right into the crowd. Three people were killed at the scene, and five others died in hospital in the following days. Twelve others were also injured, but they survived.

When the truck finally stopped, Hepnarová remained in her seat until one of the public security service officers arrived. She said that she had committed the attack on purpose. 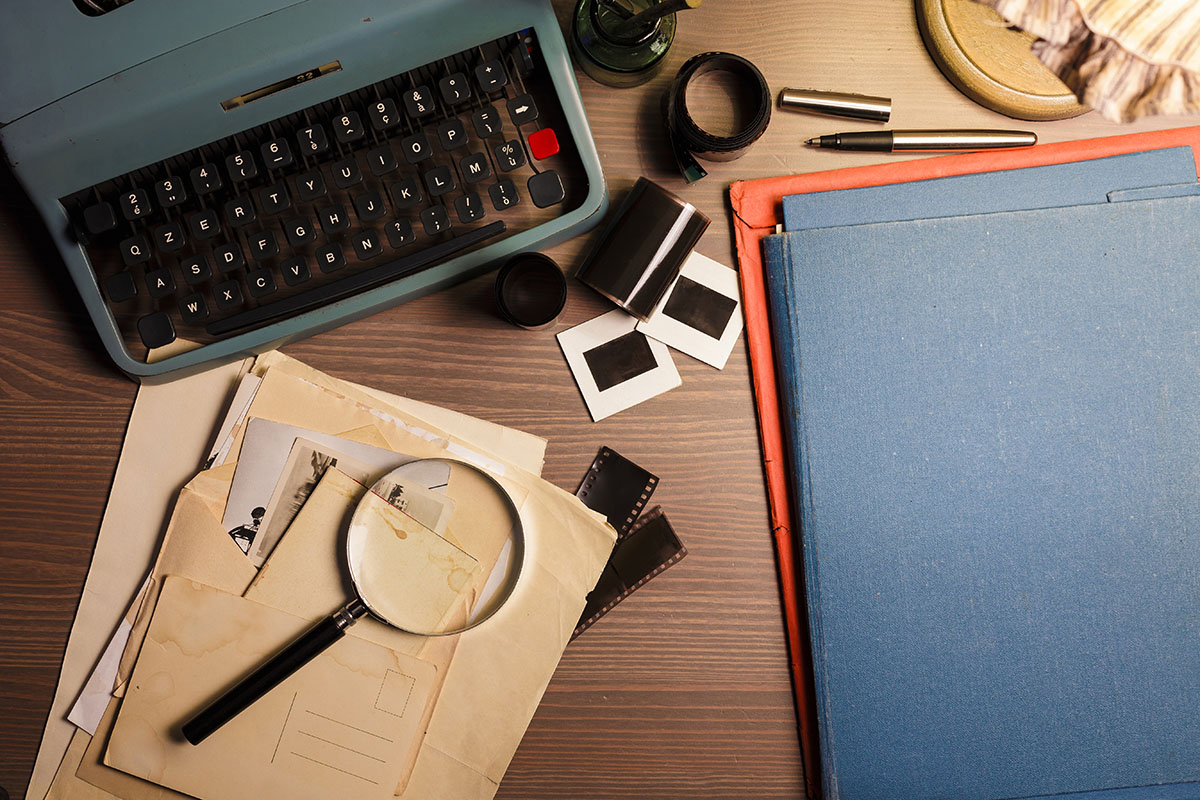 Since the perpetrator made a confession and was arrested almost immediately after the attack, the investigation was not particularly challenging.

However, they still had to determine whether or not Olga Hepnarová was mentally ill; had that been the case, investigators probably wouldn’t have pursued criminal charges.

Hepnarová was found sane. Prison psychologists were not able to conclude with certainty that she was, in fact, legally insane.

Her trial took place in 1974 at the Municipal Court in Prague. She was represented by an experienced lawyer but refused to cooperate. 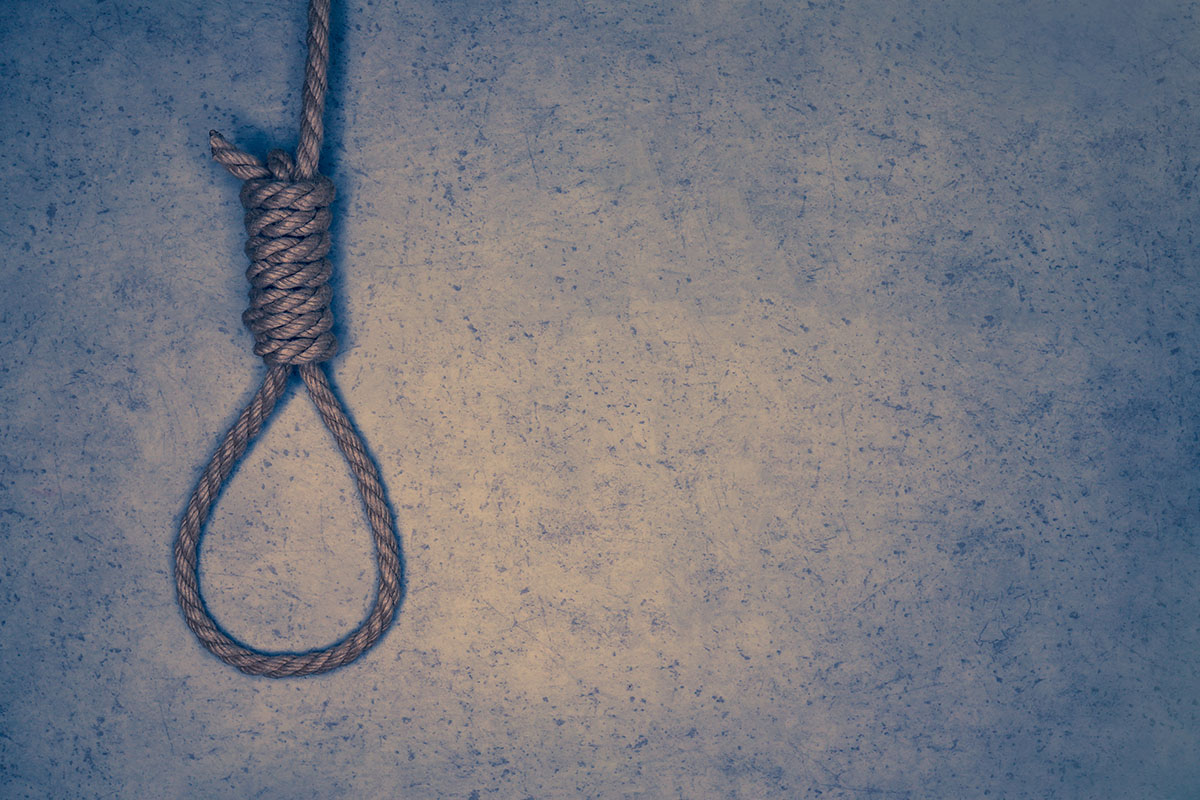 On April 6, 1974, Olga Hepnarová was found guilty of eight murders and sentenced to death by hanging.

An appeal initiated by her mother to Czech Supreme Court was rejected. Judicial review by the highest court in the country upheld the ruling as well.

President Gustáv Husák also refused her mother’s plea for mercy and scheduled Olga Hepnarová’s execution to be carried out on March 12, 1975.

When interviewed in prison, Hepnarová said she accepted the death sentence and was not afraid of that. 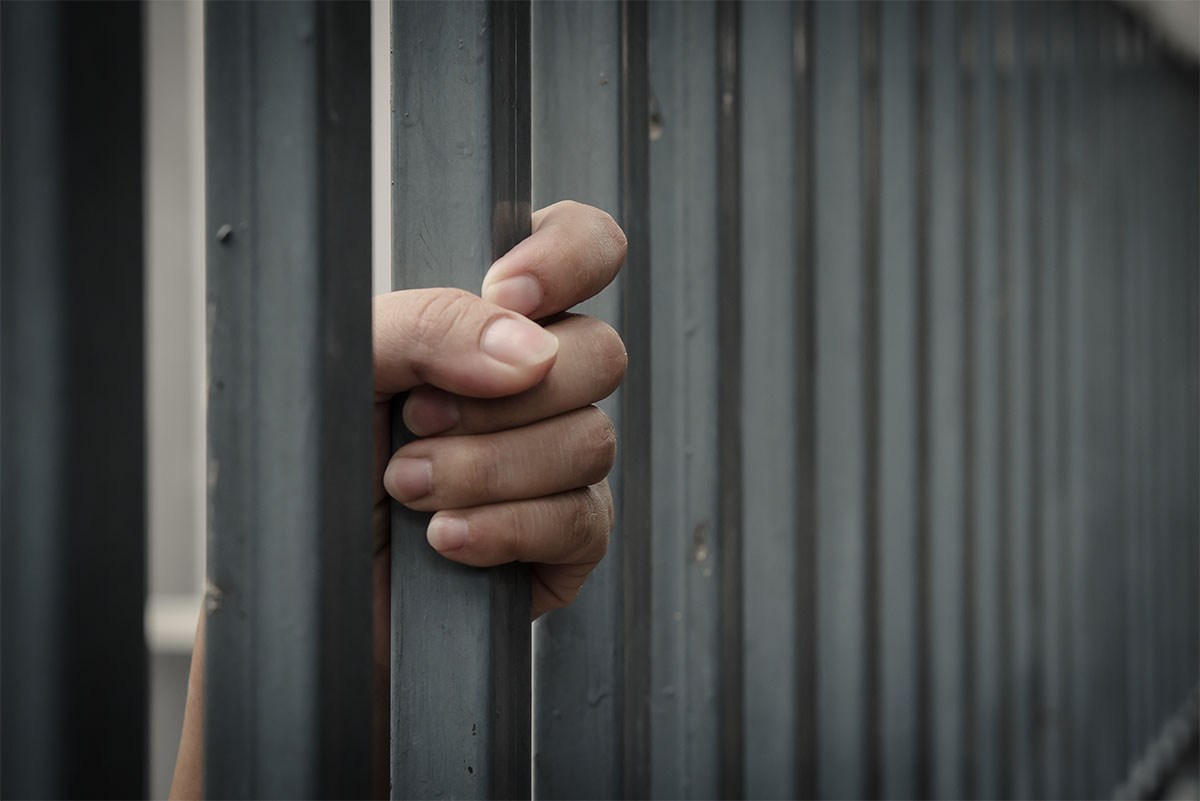 Her life in various correctional facilities began on July 10, 1973 – the same day she committed the mass murder.

First, in remand prison 1 in Praha – Ruzyně, then two days after Christmas that same year, she was transferred to remand prison 2 in Praha – Pankrác, where she would remain until execution date.

No one was quite sure why she had been put to Ruzyně in the first place. A possible reason was that state representatives and investigators didn’t know how to classify the crime. Hepnarová spent a total of 610 days in prison. 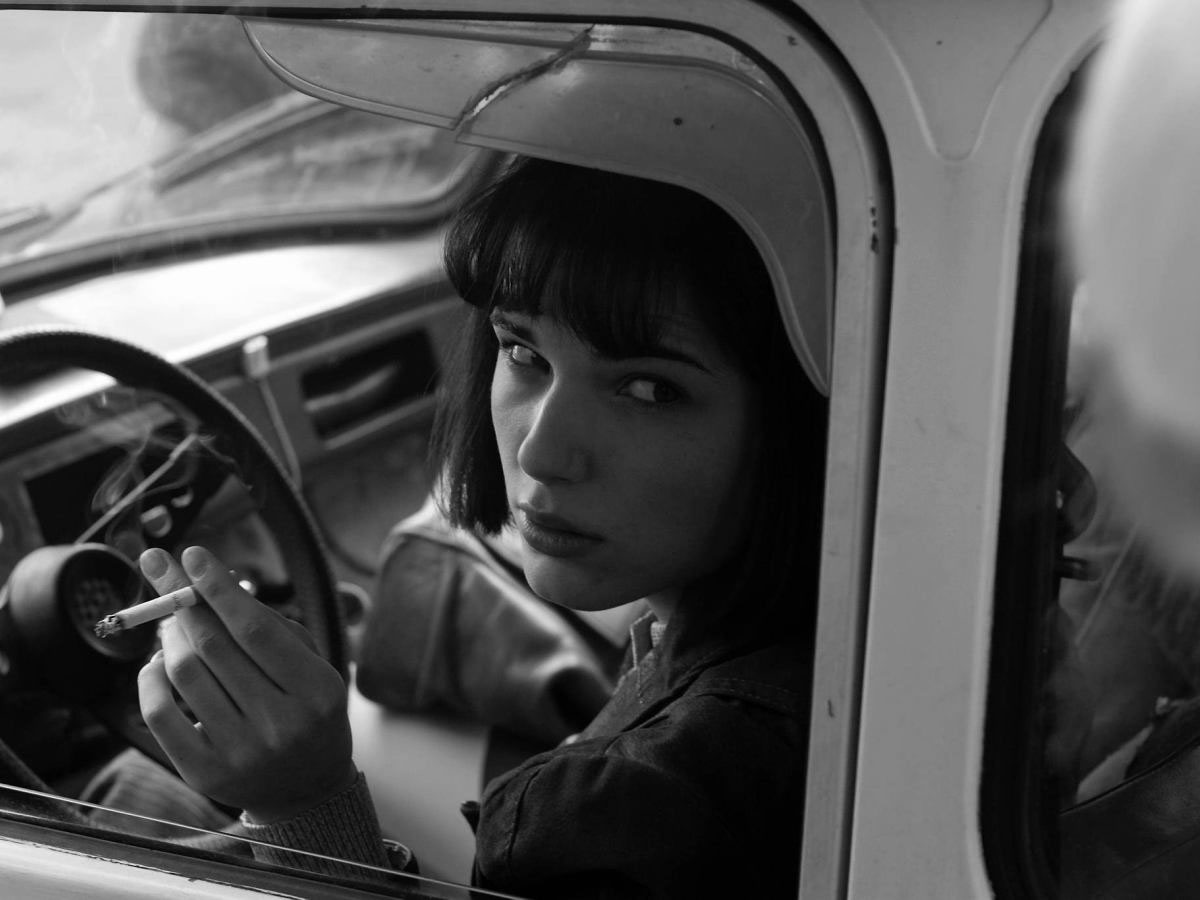 Reports were suggesting that Olga Hepnarová broke down during the last few days before execution. Rumors even claimed she had to be dragged to the noose.

Such stories could have been originated by a fictional confession of an executioner from Pankrác written by the famous Czech writer, Bohumil Hrabal.

The strict routine and limited contact might have done a correctional purpose for Hepnarová. Despite early struggles in prison, she ended up having some peace and perhaps “freedom” from the outside world. 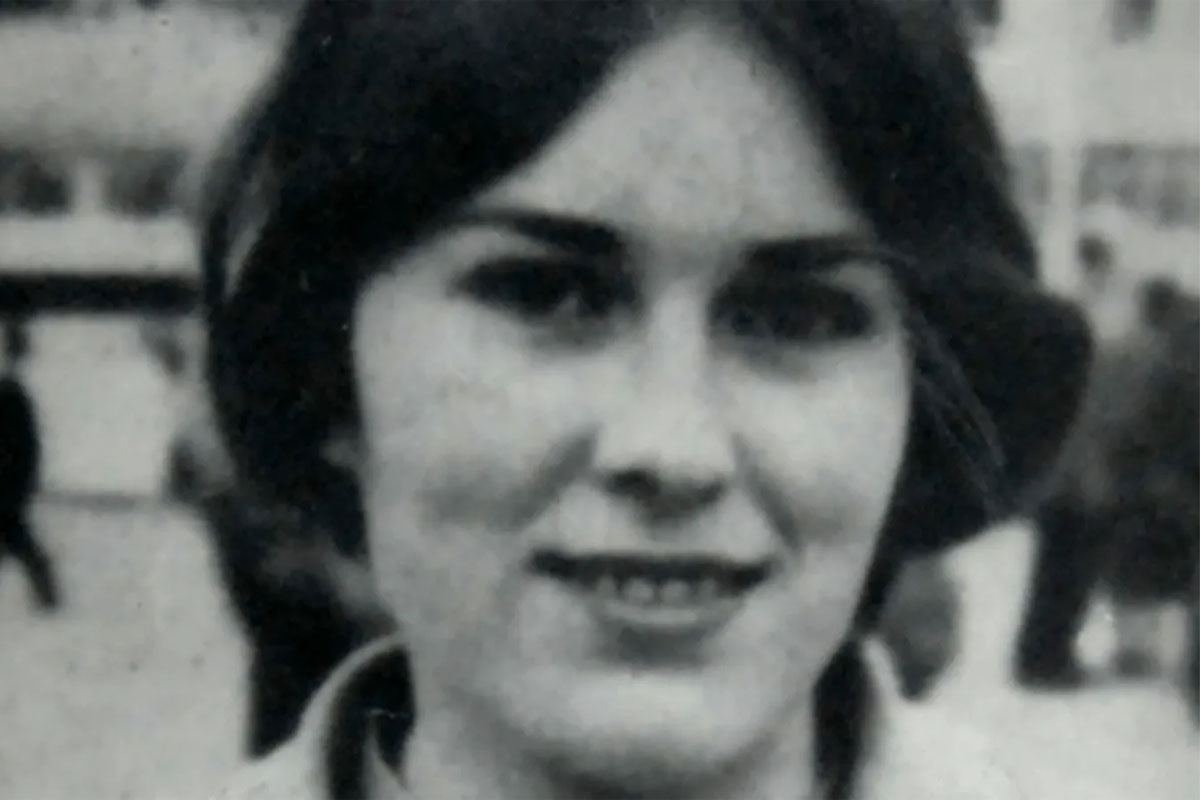 1 /10 Last Woman To Be Executed In Czechoslovakia

Olga Hepnarová was executed by hanging on March 12, 1975, Pankrác prison in Prague. The gallows were installed in 1954 to replace pole hanging.

She was placed on square metal trap doors; the noose was tied to an iron bar fixed to the wall.

When the executioner pulled the lever, she dropped just several inches and was strangled to death. She was only 23 years, eight months, and ten days old. Olga Hepnarová was the last woman to be executed in Czechoslovakia.