Some crimes shock the nation and the communities where they originate from.

There are weird, sick individuals out there who think differently. They have no qualms against doing some of the worst actions to other humans that are thinkable.

Some may be justified, but it takes a criminal activity that goes way too far to stick.

And some criminals are just idiots and weirdos who did something wrong and couldn’t be bothered to make it right. They couldn’t clean up after their mess.

Like the so-called “Mad Pooper” of Colorado Springs, Colorado, this wanted criminal, who has never been identified, harassed a local community by defecating in public and on lawns.

Because the ass assailant has never been identified, there is no apparent reason why this happened.

Like many bizarre crimes, the Mad Pooper lives in a different world than others, one where this kind of behavior is not objected to.

This is one of the banalest but provocative cases ever recorded in terms of unexplained, unidentified mystery criminals.

The first to discover that the Mad Pooper had victimized her was Cathy Budde of northern Colorado Springs.

It all started in mid-July of 2017 and was contained to that period when her children came to her and told her a lady was taking a poop in the yard.

Cathy went to investigate and saw the woman squatting over her property, bare-butt and mid-act. 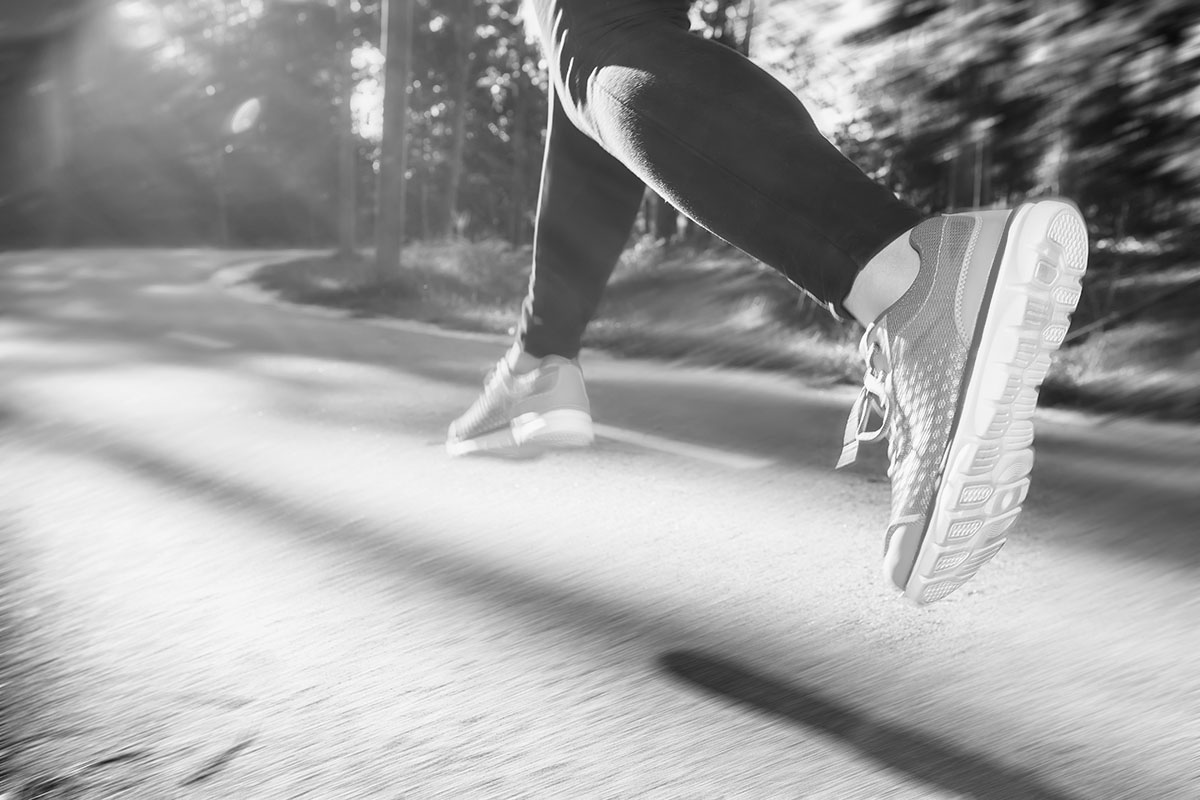 Cathy and the unidentified woman, the Pooper, had a brief exchange about her actions. Cathy was upset over the woman exposing herself in public, as well as defecating.

The woman’s reply was, “Yeah, sorry.” She then pulled her shorts back up and jogged away.

It is not confirmed whether or not she wiped afterward. Cathy assumed she would either never return or come back to clean up later.

The Mad Pooper did return, more than once. At least once a week, with paper napkins as accessories to the crime, in the same spot on the same sidewalk of the same neighborhood.

The children who first discovered the criminal dubbed her the “Mad Pooper of Pine Creek.” At that point, it became a problem worthy of official intervention.

Local news station KKTV picked up the story and interviewed Budde about what she saw and what was going on.

There was a public park, a gas station, and even accessible toilets across the street from the dumping grounds.

The increased media attention also increased police involvement, as the silly crime was quickly becoming a skid mark on the neighborhood’s record.

Budde put up a sign warning the runner that the police were involved, and set up a camera to take pictures of the corner, hoping the Pooper would either detour to take defecations somewhere else or would notice the sign and stop entirely.

She didn’t. She pooped right next to the character more than once.

The only photo was taken of the Pooper then circulated, though it was of low quality and lacked a face to identify, rendering her just as anonymous as before. 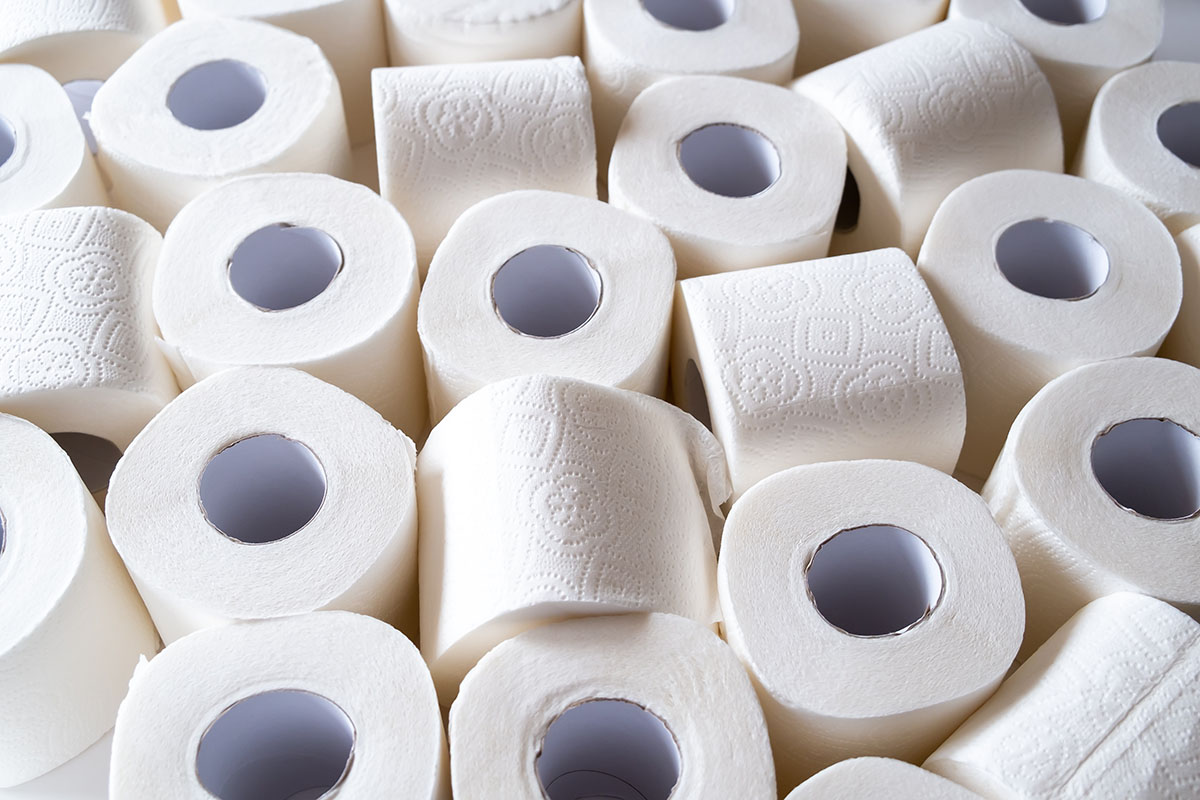 Social media joined in to try and get the Pooper to step forward. Procter & Gamble, maker of toilet paper, offered the woman a year’s supply if she turned herself in.

Runner’s World magazine ran a story directly asking her to stop on behalf of all hobbyist joggers and runners, which they were aghast they even had to do.

Even Deadspin couldn’t hold itself back and reported on the sensation so much that police intervened and asked them to stop, assuming they may have made the situation worse. 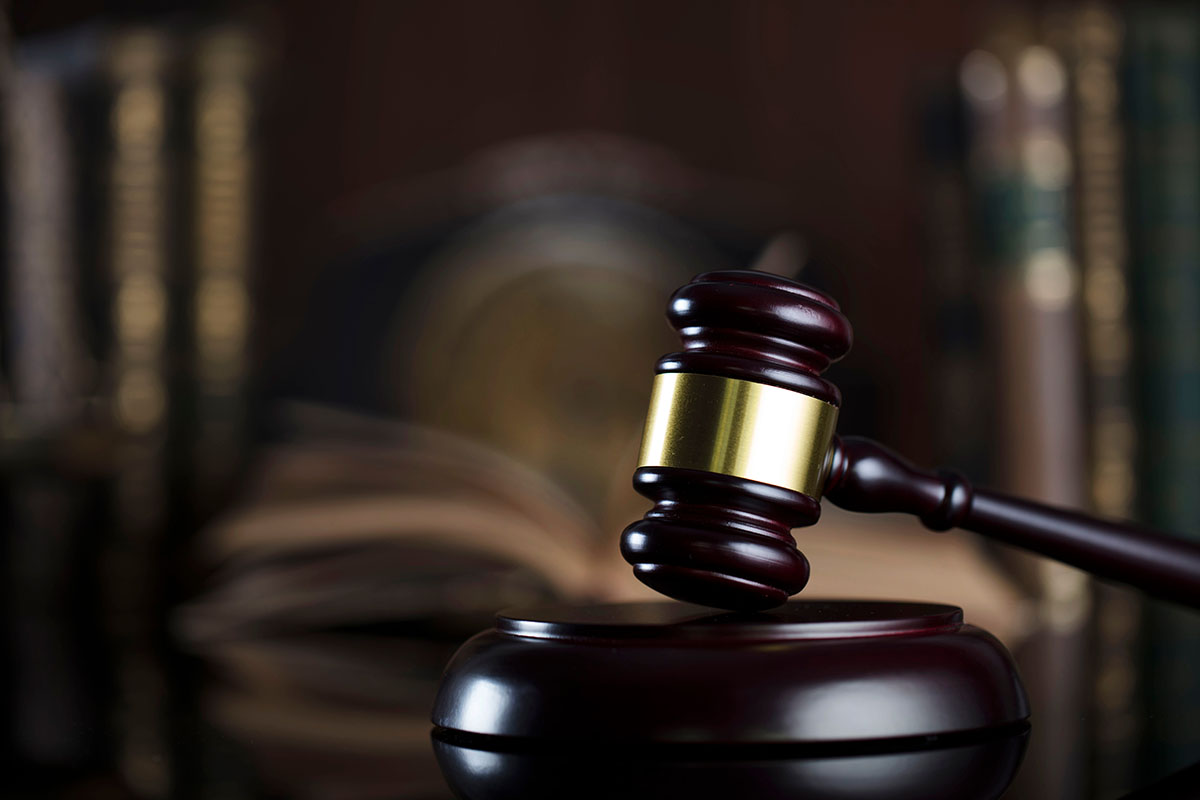 The defecations stopped around October, but the case remained unsolved, and the criminal remained unidentified.

He claimed the Pooper’s name was Shirley and that she was sorry for what she did, which was behavior rooted in brain trauma gained from sex reassignment surgery.

He also claimed her actions were protected by the First Amendment the same way breastfeeding was.

The video owner was then contacted over legal claims, at which point he put up a second video admitting it was all just a hoax and “satire” and “parody.” Both videos have since been removed. 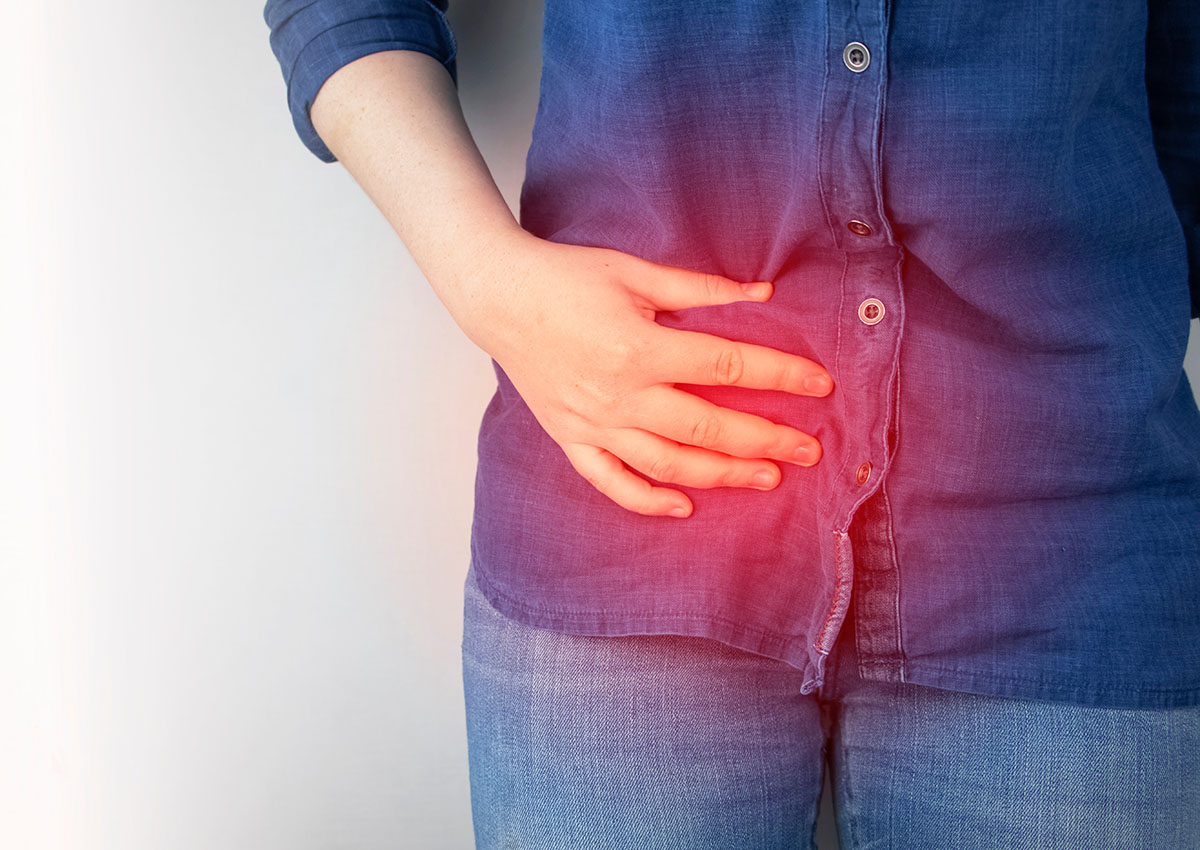 Even today, no one knows why this happened, for as briefly as it happened or why it was directed toward the Budde property in such a deliberate manner.

Speculation arose that the jogger might have Crohn’s disease, which brings on incontinence of the fecal variety, and that the woman may not be able to stop herself physically.

People with the disease who have had nightmarish close-call situations spoke out in partial defense of the woman, citing it might just all be an awful misunderstanding. 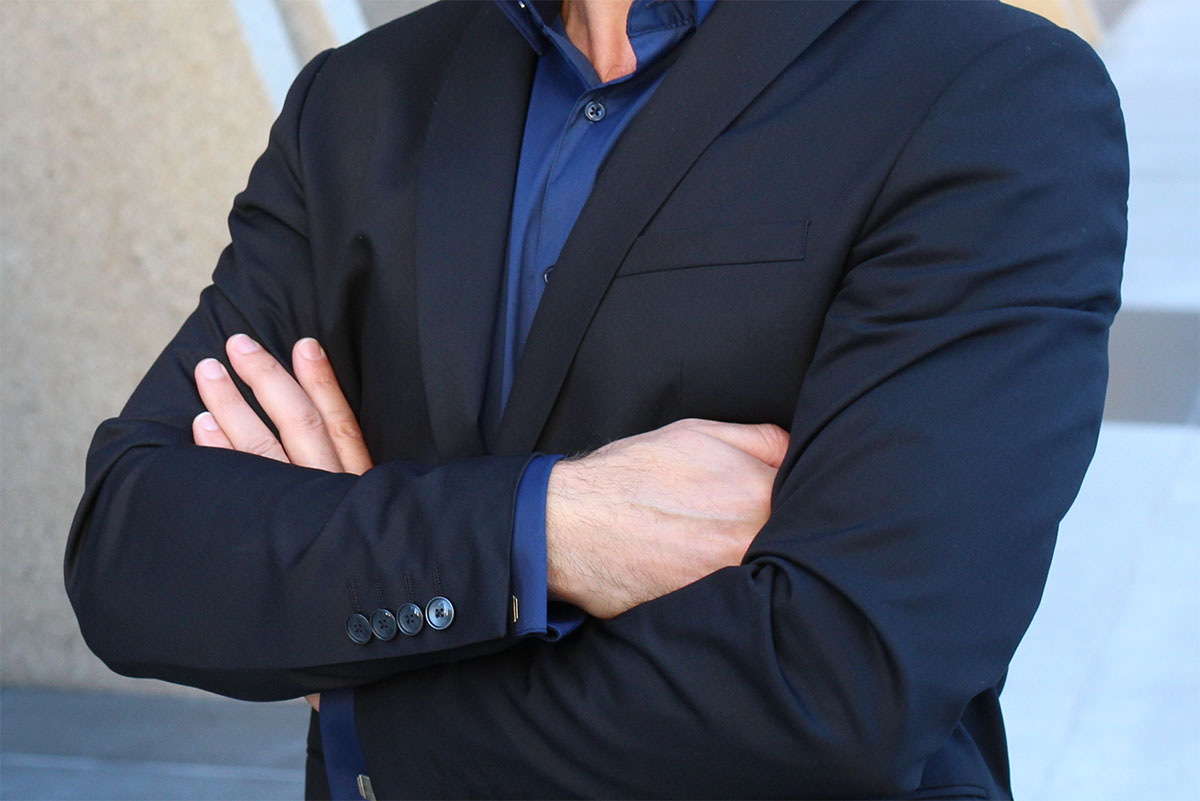 At the peak of the news cycle, doctors and psychologists weighed in on the serial defecator’s choice of actions and focused on the Mad part of the Pooper’s behavior.

Dale Hartley, a professor, explained the reasoning behind why his behavior may have been related to the same disorders that cause exhibitionism or kleptomania – poor impulse control and a penchant for immediately undertaking abnormal behavior as a way to empower herself.

She was too consistent and orderly, going in the same place each time, to suffer from an actual psychotic break.

Another explanation, underreported and somewhat unspoken, was that it was a one-time accidental thing the Pooper thought she could get away with. Still, once she got caught, she decided to make it a grudge.

People have committed worse crimes for less. In the history of weird, unexplainable, and stupid crimes, this is far more common than rare.

Being caught in the act and then doing it, again and again, is what most vandals do.

Their graffiti or defacement is seen, which is the whole point, so they do it again for their private, unintended audience to give them attention.