Whenever you read a biographical article about the legendary Johnny Cash, you’re bound to find ample mention about June Carter, the love of his life, the woman who stood by his side for 35 years.

True enough, Cash and Carter toured the country as the undisputed king and queen of country music.

Vivian Liberto gets a few lines barely, although she was Johnny’s first wife and the mother of his four daughters.

It was she, after all, who supported him during the early years of his career and tried to help with his drug and alcohol problems.

So, who was Vivian Liberto, and how come she lost one of the fascinating men of that generation?

The story of Vivian Liberto and Johnny Cash begins in 1951, at an ice rink in San Antonio, Texas. She was 17 and he 18. It was love at first sight and what followed was a whirlwind romance.

A brief one, though. Only three weeks later, Johnny Cash was shipped to Germany as an Air Force trainee.

At such a young age, you’d expect the two teenagers to move on and forget everything. They didn’t.

Johnny Cash came back home in 1954 and found Vivian waiting. They picked up right where they left it. “I just fell into his arms, he scooped me up, and we kissed.”

One month later, they were married in St. Anne’s Catholic Church in San Antonio. Johnny Cash was 21 and just a regular guy.

He earned a living selling appliances, and he hated it. They moved to Memphis, and the babies started arriving, four of them, all girls.

The year was 1955. The world was about to discover a fabulous voice, but for Vivian Liberto, that year marked the beginning of a long and painful breakdown of her dream marriage.

Legend has it that his brother Ray introduced Johnny to guitarist Luther Perkins and bassist Marshall Grant, also known as the Tennessee Two.

They started singing together, and in 1955, Cash summoned his courage to visit Sun Records studio. In June 1955, Johnny Cash released his first single, and it was an instant hit. A legend was born. 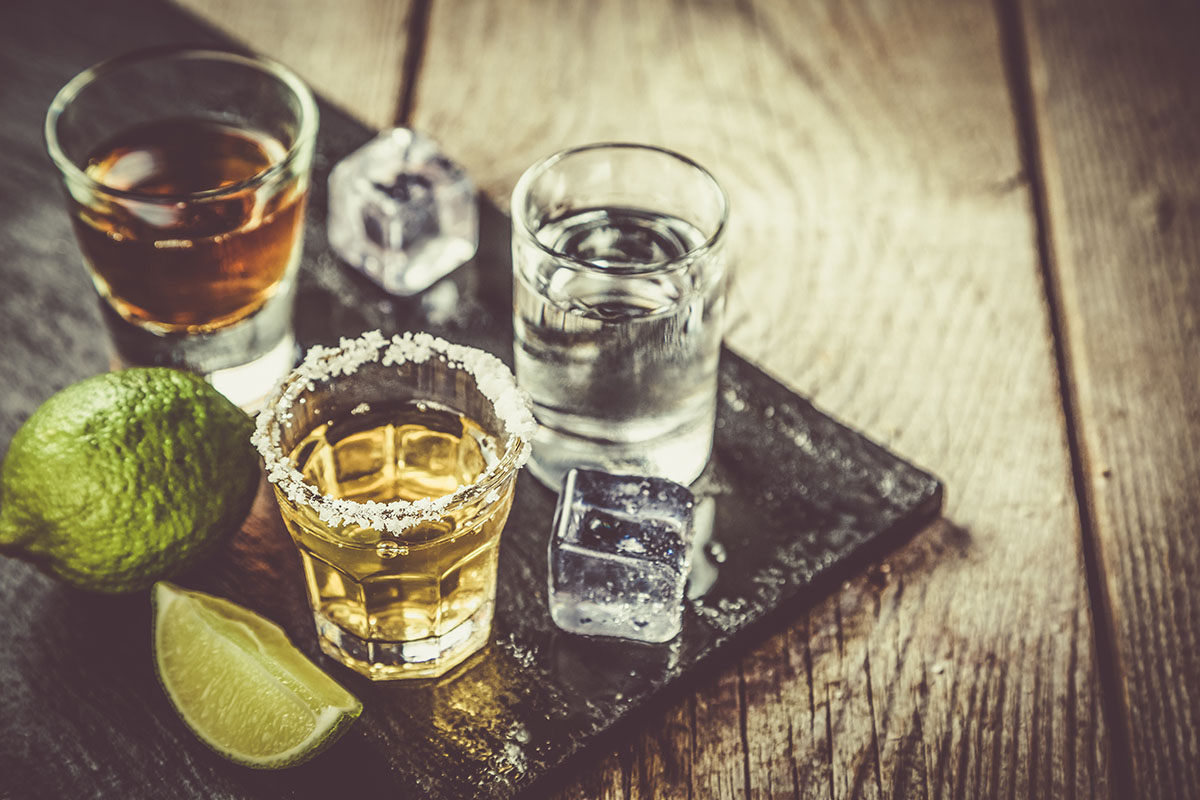 You may be forgiven for equating Johnny Cash’s success with his partnership with June Carter. It was Vivian who was by his side when he wrote his first hits.

If he had an idea, he came to her, or he’d ask her to write down the lines while they were driving in the car. Unfortunately, she wasn’t able to do much to stop him from drinking.

It one of the most iconic songs Johnny Cash ever wrote. The song is intimately related to his marriage to Vivian.

As she later wrote in her autobiography, I Walked the Line: My Life with Johnny, Vivian asked him one day if he was ever tempted to cheat on her since fans mobbed him.

Cash told her she needn’t worry – “I walk the line for you.” So it came that Cash wrote the song that debuted in 1956 and went straight to number 1.

Johnny Cash met June Carter in 1955 while on tour, and there was a spark between them right from the start. The relationship between Cash and Carter was often described as the love story of the century.

For Vivian and her daughters, June was the woman determined to destroy what once was a happy family.

In her autobiography, Vivian recalled a meeting with her rival during which June warned her, “Vivian, he will be mine.” And he was, only in 1968, 13 years after their first meeting. 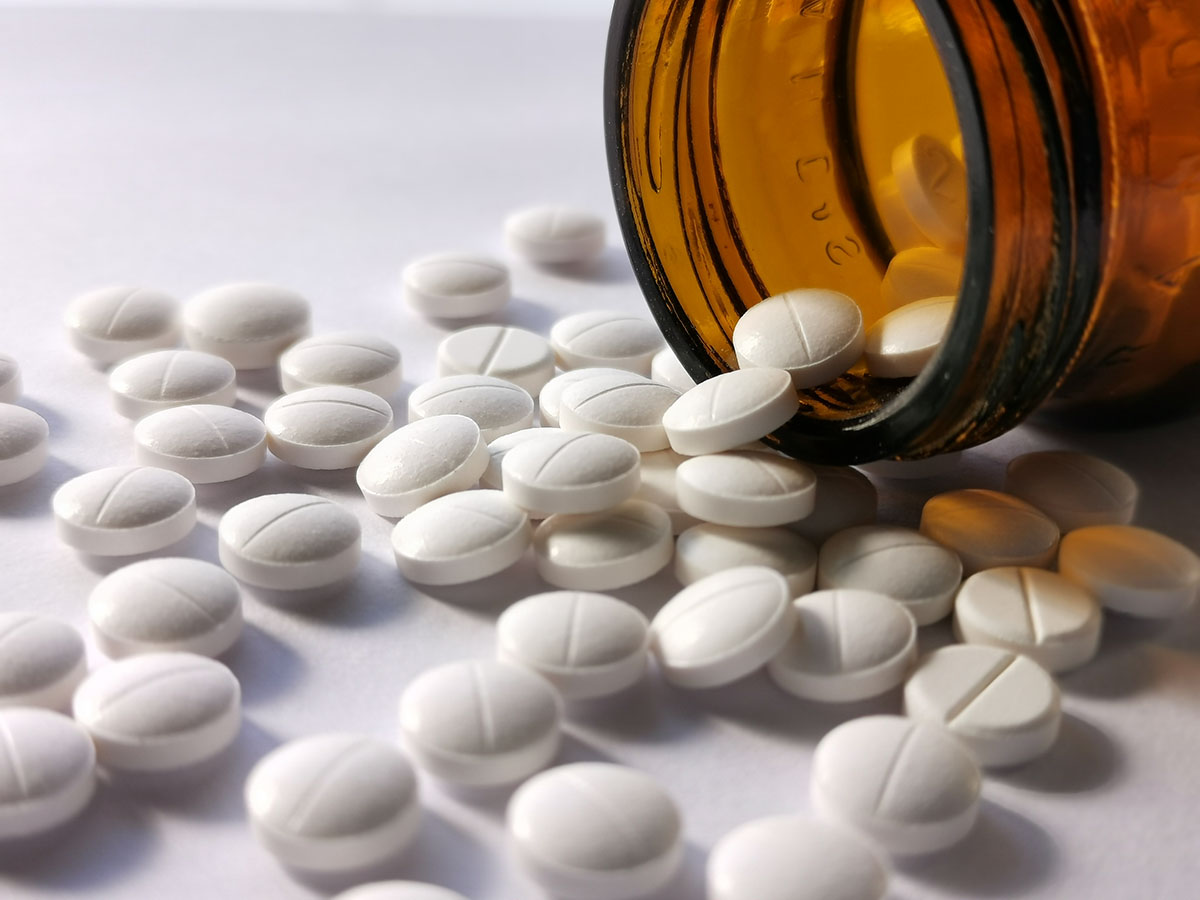 It’s hard to say if either woman could have done something to keep Johnny Cash away from drugs and alcohol.

During their marriage, Vivian would often have to load all the kids in the car and pick her passed-out husband from wherever he was.

On the other hand, Vivian blames June for his drug abuse. In her book, Vivian says it was Carter who supplied Cash with amphetamines as she was a drug addict herself at the time.

Vivian Liberto never stood a chance once June came into the picture. He’d often tour the country with her while the patient wife was left behind to care for their children.

“If I only could have traveled with him instead of being here raising four kids, things would have been different,'” she’d often say as a family friend later recalled.

Things between them started going downhill in 1961, but Vivian put up with his substance abuse and adultery until she couldn’t take it anymore.

She filed for divorce in 1966, still hoping it would be a wake-up call for her husband. It wasn’t. Cash asked June to marry him in 1968, the same year Vivian married a police officer.

Vivian Liberto was deeply angered by how her part in the Johnny Cash story was presented in the famous 2005 Oscar-winning movie Walk The Line.

She was adamant it was not her Johnny that relentlessly pursued June, but the other way around. “She wanted people to know June went after Johnny.

That was where most of her pain and anger rested all these years,” according to Ann Sharpsteen, who co-authored the book with Vivian.

One might be tempted to believe Johnny Cash was unhappy with the way his former wife portrayed him, but he wasn’t. Vivian visited Johnny in 2003, shortly after June’s death, and she told him he was planning to write a tell-all book.

He was genuinely understanding: “Of all the people on the planet that should tell their story, I think it should be you,” he told her.

He even agreed to write the foreword, but that never happened as Johnny Cash passed away four months after June’s death.

Vivian died in 2005, soon after finishing her manuscript. She’d told her story; she was at peace, and, in her way, she never stopped loving Johnny Cash.