May 1990 marked the first Asian American and Pacific Islander Heritage Month, for which the designation was signed into law by President George H. W. Bush.

Some milestones are often taught in classrooms, such as the incarceration of Japanese descent during World War II and the Chinese Exclusion Act of 1882.

To say that the events have not had impactful consequences to the lives of millions from the racial group would be inaccurate.

Still, at the same time, it is only appropriate to consider just a tiny fraction of the long history of anti-Asian racism in the United States.

Prejudiced sentiment toward the racial group has never really gone away. In the late 1970s and early ’80s, when the global oil crisis drove the U.S. automobile industry to the brink of collapse, American automakers blamed Japan for that.

Vincent Chin, a Chinese American, was bludgeoned to death by two White Americans for no apparent reason other than him looking like Japanese.

His killers were fined and sentenced to probation. They never spent a day in jail. The leniency sparked widespread outrage.

On June 23, 1982, in Detroit, a city that prides itself as the “automotive capital of the world,” or did, a young soon-to-be-married man named Vincent Chin died.

Not a week earlier, he was having a good time at his bachelor party with his friends at a local bar when two white men confronted and blamed them for the decline of the auto industry in the city.

The two white men – Ronald Ebens and his stepson Michael Nitz – were said to have shouted that they’re out of work because of people like the group they confronted, likely referring to Japanese descent.

When Vincent said, “We’re not Japanese” to Ronald and Michael as he was, in fact, of Chinese descent, a fight ensued.

Michael Gardner, a police officer, working as a security guard at a fast-food restaurant on the night of June 19, testified that he saw Ronald clutching a baseball bat and standing over the Chinese American.

Gardner identified himself as an officer and ordered Ronald to drop the bat. At that time, Ronald and his stepson had already beaten Vincent with the baseball bat until his head cracked open. He died four days later. 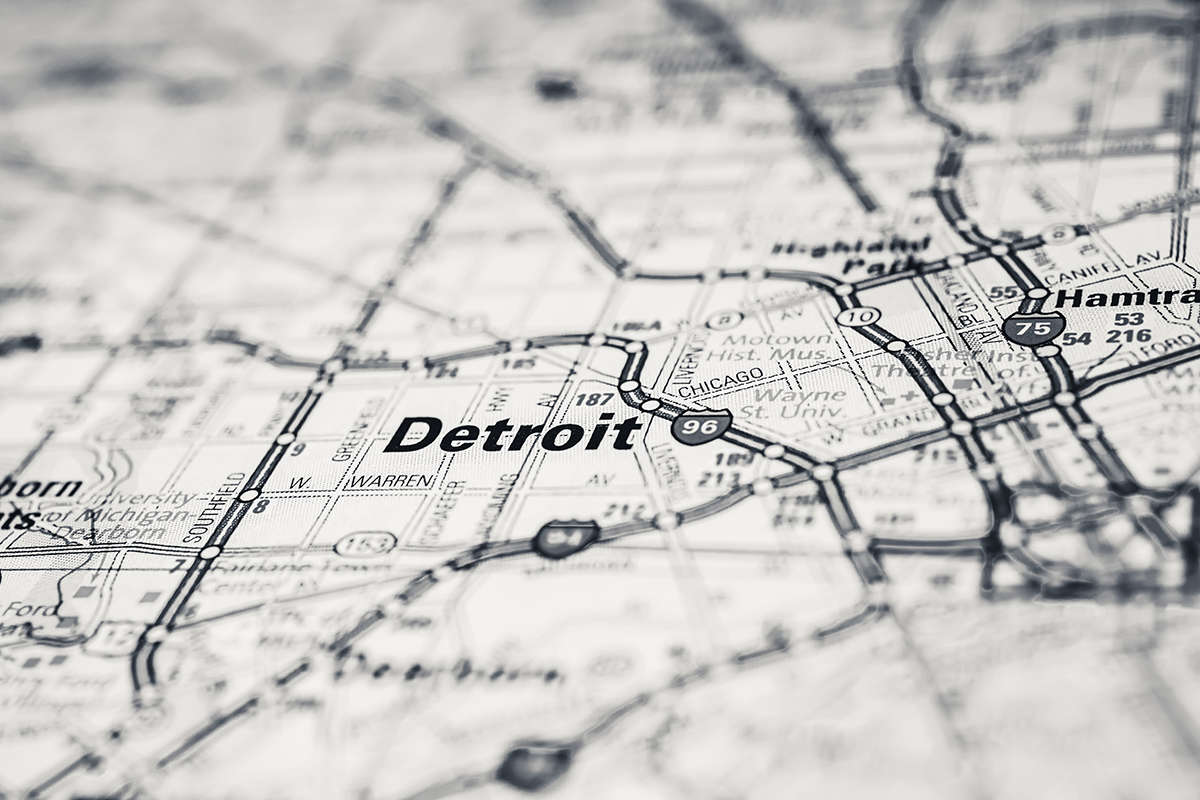 The early 1980s were a gloomy time in the United States. Inflation was in double digits, and the unemployment rate reached the highest level since World War II.

Particularly in Detroit, the captive import of Japanese cars made the situation even more depressing for the local autoworkers.

The oiled price peaked at over $35 per barrel (or the equivalent of $110 in today’s money). More fuel-efficient Japan Inc. cars flooded the U.S. market, rendering a good number of local autoworkers redundant.

Imported models became a symbol of foreign encroachment. The circumstances of the Vincent Chin case were no accident.

Although Ronald Ebens and Michael Nits never denied the killing, they remained persistent that the incident was just another bar brawl that went wrong for their victim.

The anti-Asian sentiment among white Americans was on the rise when the killing happened. Even union leaders, politicians, and auto executives were making anti-Japanese remarks, which escalated the tension.

According to Helen Zia, a key figure in the Asian American Movement and an unemployed autoworker of Chinese descent living in Detroit at the time of Vincent killing, anyone who looked Japanese felt like they were moving targets. 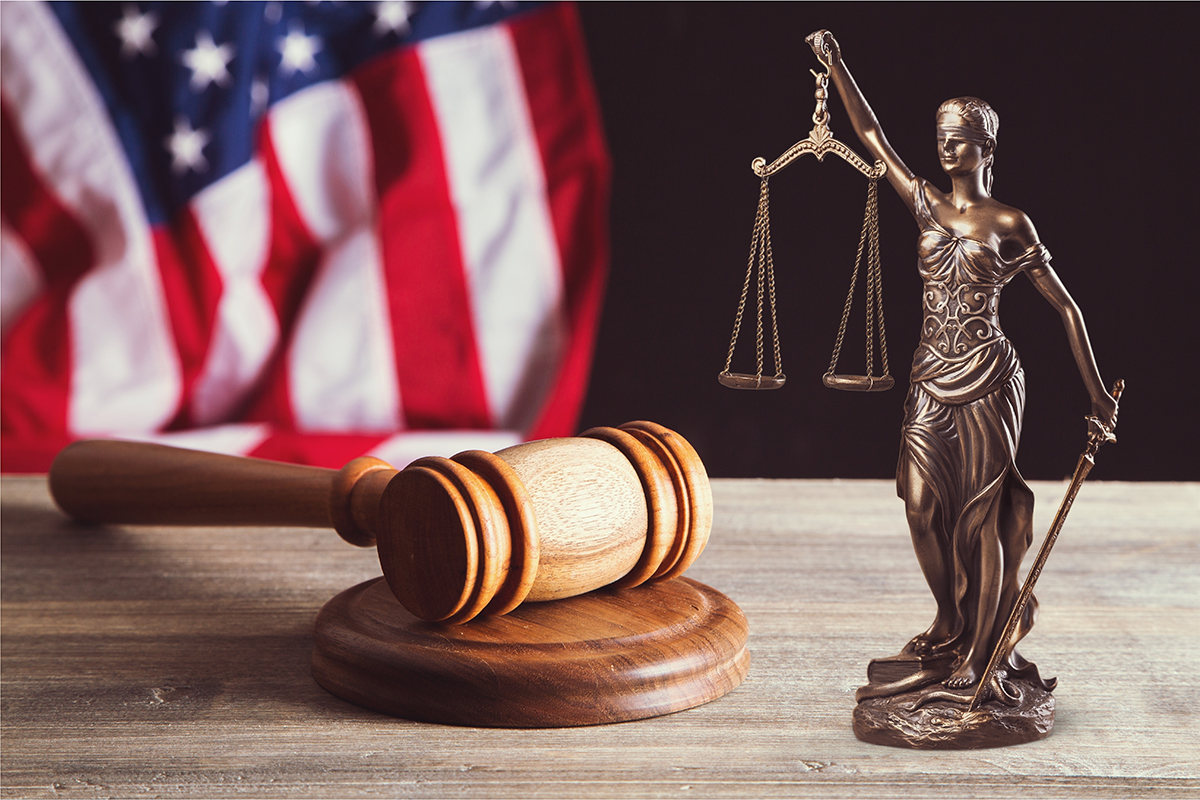 In February 1983, Ronald Ebens and Michael Nitz were allowed to plead to manslaughter in an agreement with the Wayne County Prosecutor’s Office, resulting in a drop of the more serious second-degree murder charge.

Justice Charles Kaufman sentenced both men to three years’ probation, a $3000 fine, and $780 in court cost each. The financial penalty was payable at a rate of $125 per month.

The sentencing sparked a nationwide Asian American civil rights movement, with Detroit as the unlikely center. Anybody of Asian descent felt like they could be killed like Vincent, and the killers would be let free.

The American Citizen for Justice was born just two weeks after the trial; Vincent’s mother, Lily Chin, was one of the founders.

Since then, the organization has been seeking justice for him, having the case retried multiple times over the years.

Following the first trial, Ronald and Nitz were tried in federal court on civil rights charges in 1984. Ronald was found guilty and sentenced to 25-years in prison, while Nitz was acquitted.

The conviction was overturned in 1986 by a federal appeals court. The second federal trial in 1987 ended with Ronald’s acquittal.

Before the American Citizens for Justice, the country had never seen a nationwide movement uniting Americans of East Asian, South Asian, and Southeast Asian descents.

The mounting pressure from activists and the organization led to an out-of-court settlement in which Michael was ordered to pay $50,000 and Ronald $1.5 million to Vincent Chin estate.

By 2012, the civil award with interest has grown to $8 million. The killers neither have paid the reparations to Vincent’s family nor spent a day in jail. 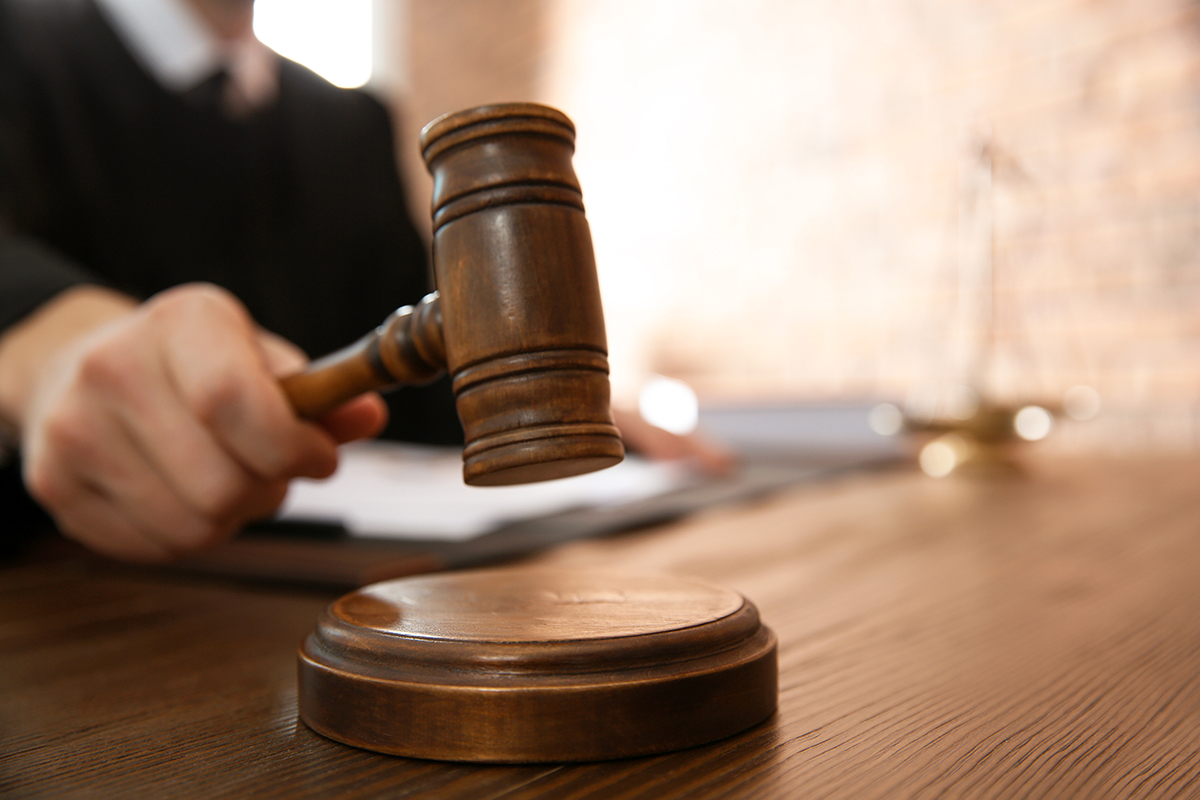 Vincent Chin’s case was undoubtedly a landmark moment that brought together Asian Americans all over the country to fight for justice.

It expanded the notion of who is protected under the 1969 United States Federal Hate-Crime, which initially included victims’ perceived or actual gender, sexual orientation, disability, or disability.

In an interview for SFGate in 2012, Ronald Ebens defiantly said that the civil awards of that amount were ridiculous. He also said that the killing had nothing to do with the auto industry and race.

When the interview was published, Ronald was living in Nevada. He owned a home and lived on Social Security. His living situation made recovery of any part of his debt to Chin’s heirs highly unlikely.

That said, it was still far from justice that Vincent Chin deserved. One man died a horrible death, while the killers could go free.

Lily Chin ultimately left the United States and went back to China in September 1987. Stewart Kwoh had just co-founded the Asian Pacific American Legal Center (APALC) when he and his family visited Mrs. Chin in 1995.

Kwoh recalled her smiling but also could see in her eyes that she had lost everything.

The killing of Vincent Chin was more than a tragedy to her family. Her decision to go back to China was in itself an indictment of the U.S. justice system. She died in 2002 at the age of 82.