by Factionary 1 year ago2 months ago
026.5Kviews

Nobody exactly knew how fourteen-year-old Mary and sixteen-year-old Elwyn Crocker had died when their bodies were found buried in the backyard of their house.

The police had been tipped that the house needed to be investigated after a relative of the Crockers informed them that the young daughter of the family, Mary, had suspiciously been declared dead by her parents after not being seen for several months by her extended family.

Upon questioning both of the deceased teenager’s parents, a darker story came to light, of details far more twisted than anyone could have imagined.

Hop along as we honor the memory of Mary and Elwyn Crocker by reviewing ten facts about their lives and deaths, not to let what their parents did to them, or at least what we know of it, fade away.

Forty-nine-year-old Elwyn Crocker Sr., the father of Mary and Elwyn Jr., had been a Walmart Santa Claus but was unemployed at the time of the crimes.

He was known as a violent alcoholic who, alongside his wife (the children’s step-mother; thirty-three-year-old Candice Crocker), often beat them and was far from any ideal of what a father should be.

They lived in the same house as Candice’s mother, Kim Wright, her boyfriend Roy Anthony Prater, and Kim, Tony Wright. All of them were later charged with some form of child abuse or outright murder.

Alongside this troupe of abusive adults lived the three children of Elwyn Crocker Sr., which he had with an unspecified former partner: Elwyn Jr. Crocker, Mary Crocker, and James Crocker, who had cerebral palsy.

He was the only surviving child of the couple after suffering a significantly lesser degree of abuse than his siblings and is currently under state care.

And although his fate doesn’t seem to be anything but difficult and painful, it reveals how horrible his life was in that house to see that he was the one who got it better in the end, compared with Elwyn Jr and Mary. 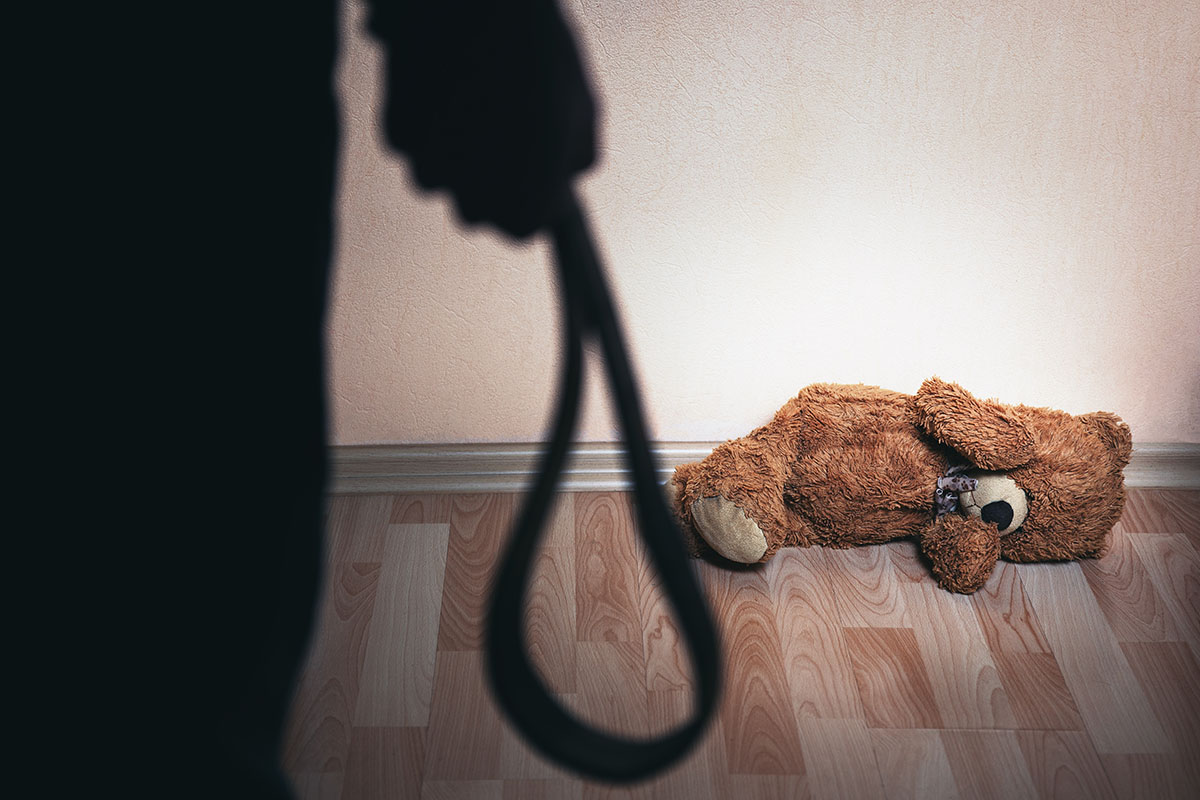 Elwyn Jr. is to this day almost a stranger since it is not known exactly how he was killed.

The last time he was heard of or seen was in November of 2016 when a neighbor saw Kim Wright beating him with a belt for over an hour, which she reported in 2017 after seeing a presentation in class about child abuse.

The details of his painful life are practically a mystery, and his father has only said of his death that Kim Wright called him on the phone one day to inform him that he had died, upon which he came home and saw his body in the bathroom.

He proceeded to bury him in the backyard, where he was found.

Only Mary’s story is fully known, especially after she began to be abused at some point after (or perhaps slightly before) her brother’s death.

The accounts of the torture that she suffered, as told by her brother James to the investigators, include such horrific details as sexual abuse, repeated beatings, and being tased for the fun of the house’s adults.

She died approximately two years after her brother in 2018 and after an unknown number of years of torture. 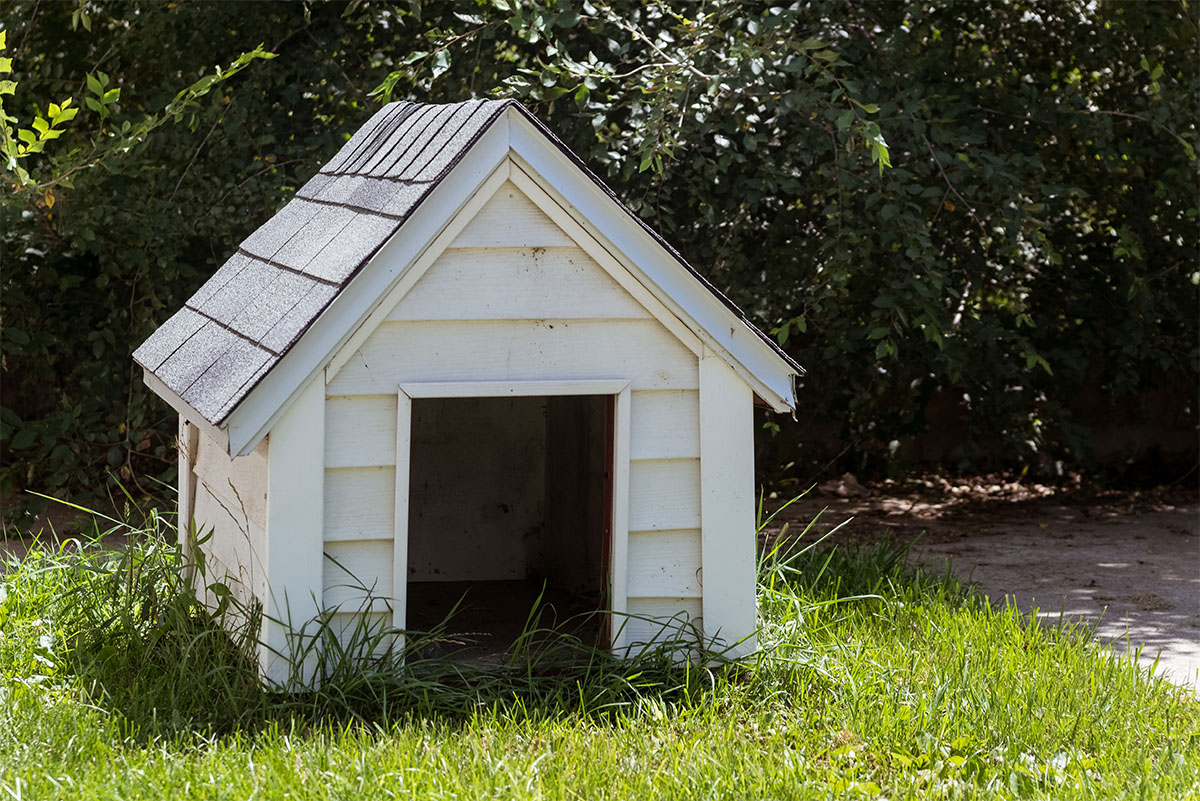 Perhaps the most horrific details of this torture involve a dog kennel, in which, after a point, she was kept at all moments, often bound with the aid of zip locks, until her joints started to become so swollen that she wouldn’t even fit again in the kennel after she was taken out of it for half-an-hour or special occasions.

She wasn’t even taken out of the kennel for baths: the adults just took her to the bathroom still inside of it and hosed it until they felt that she was reasonably clean. 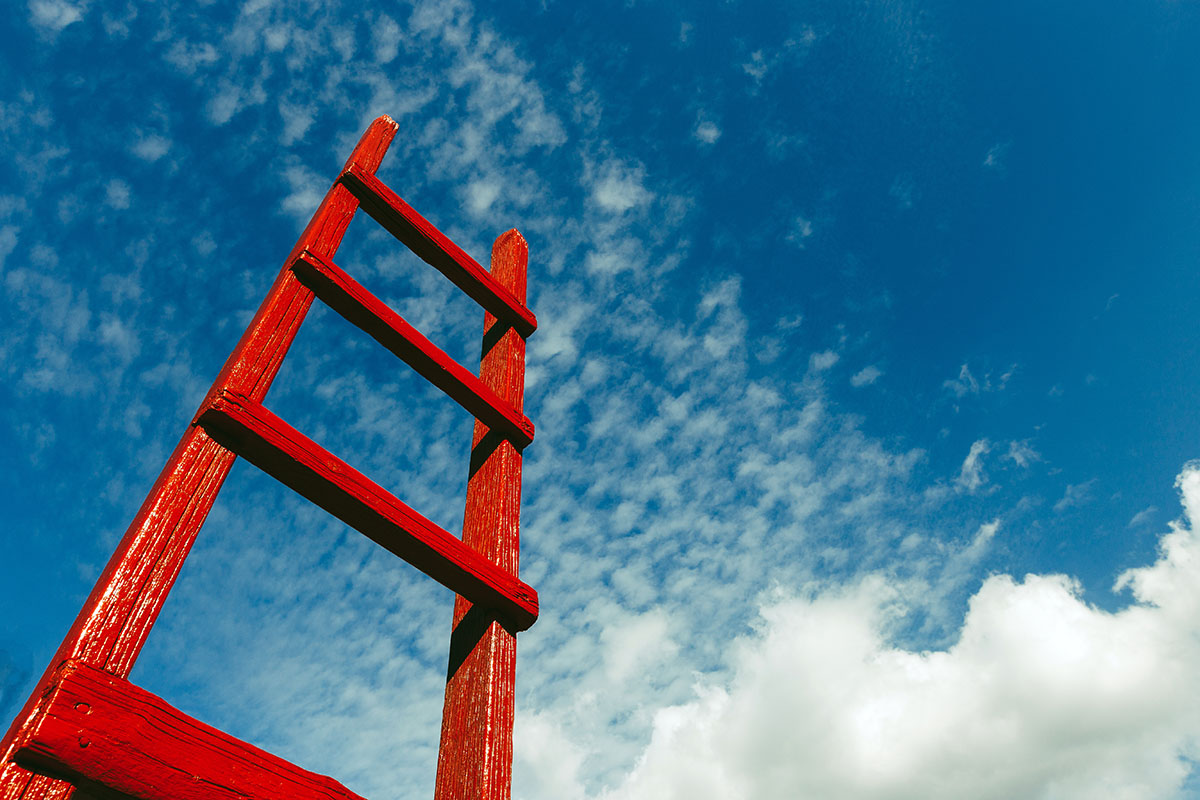 The effects of this were so severe that her body eventually became deform, and her joints didn’t work correctly.

So, to try and reverse this, the monsters that abused her tied her up to a ladder using duct tape in hopes that this would straighten her body again.

It didn’t work, and her joints were found to be highly damaged from this futile attempt when the authorities exhumed her corpse. It is not known how much time she spent tied to that ladder. 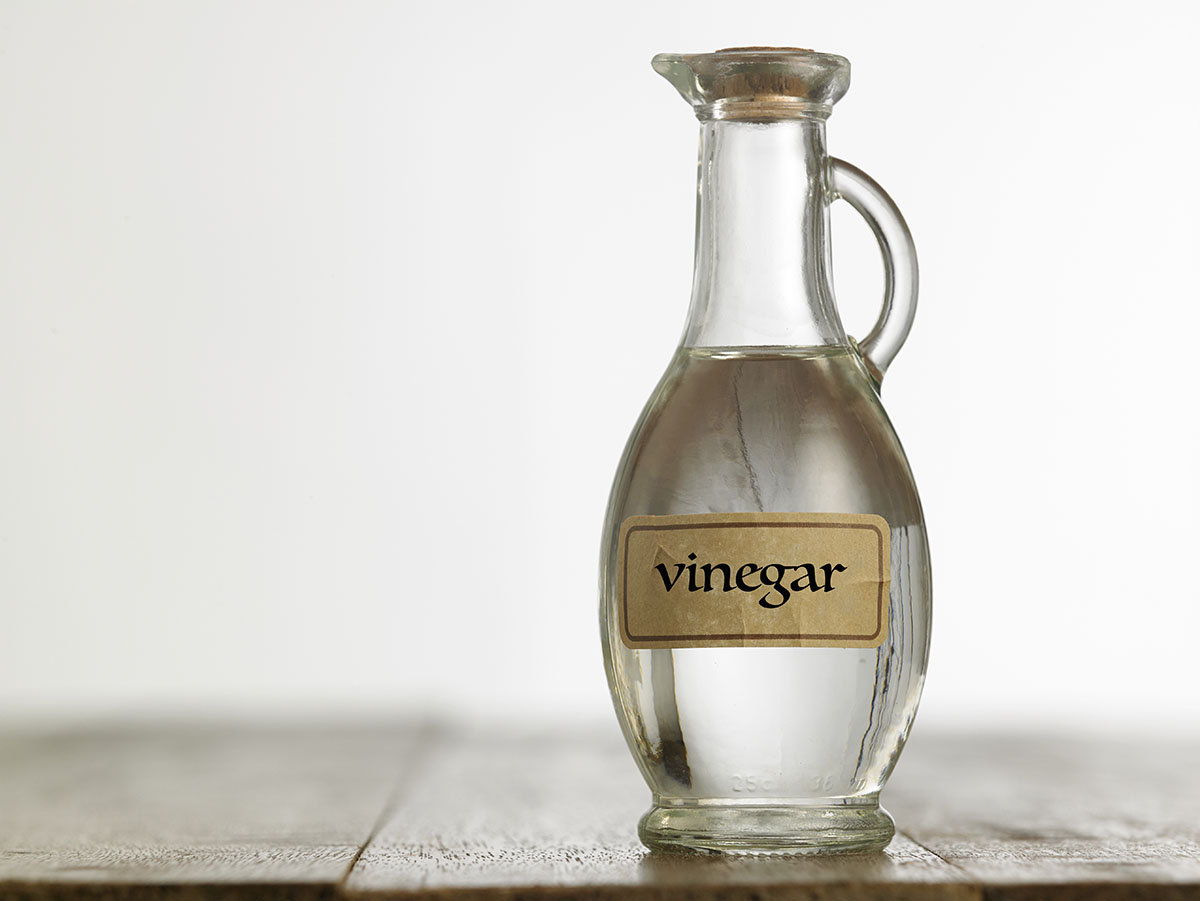 They also took great care to try and starve her as much as possible, not only by giving her tiny amounts of food (stealing food was one of the actions that got her the worst punishments) but by actually putting vinegar in everything that they did give to her so that it would have a sour taste.

She wouldn’t feel like eating it. Both of her brothers were also given meager amounts of food, so their bodies didn’t develop properly and looked far younger than they were. 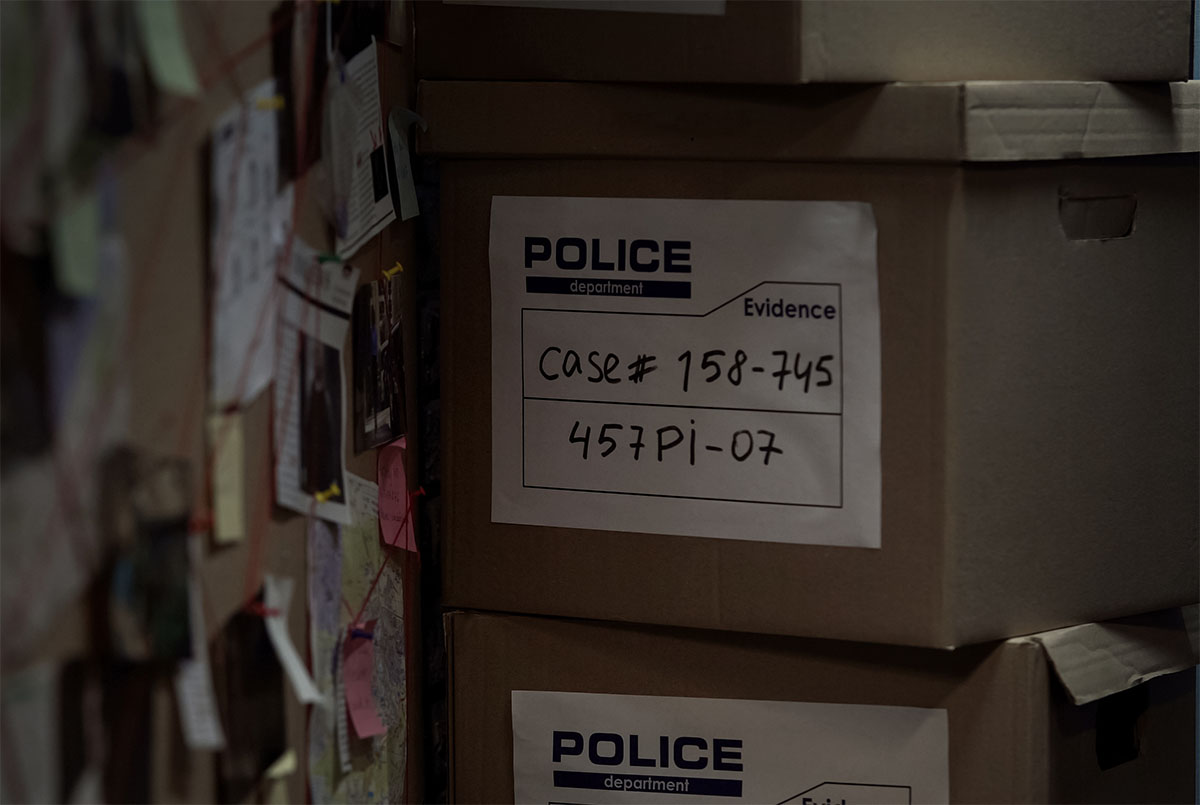 Proof of how severely damaged her body was because of the abuse was found by the police in her father’s phone, where a horrible photograph of her depicted her entirely naked and barely sitting in front of her kennel.

The kennel was positioned in the kitchen, and she looked absolutely scrawny and scarcely conscious and very much near to her death.

Attention has been paid as to why she was naked, which strongly suggests that Elwyn Crocker Sr. sexually abused her.

But another character in this horrible story also takes a good deal of the blame for the abuse: Kim Wright, Candice’s mother.

Not only was she the last person to be seen abusing young Elwyn before his disappearance and death, but James, the surviving brother, has repeatedly detailed how his grandmother forced him to beat his sister Mary with objects that she found around the house

One of the case investigators described: “She was hit with speaker wire, guitar wire and fan belts from cars.”

Although all of the adults involved face serious charges and will probably receive lengthy prison sentences, special attention has been placed by the public on the actions of the Division of Family and Children Services of Georgia, the state where it all happened.

They had received several warnings that child abuse had been taking place in that house and information of police visiting it to settle violent fights between the adults.

Yet, they had failed to carry the appropriate action. To many, the remaining question is this: could the deaths of Elwyn and Mary have been prevented if some bureaucrat had been more interested in doing so?