Mountain climbing is hazardous. As a profession, it allows people to map out previously unexplored areas of the Earth, ones we can see from high above but need to know more intimately down along the elevated ground.

It results in many lost lives and, occasionally, lost limbs as a hobby. Most people think the most dangerous part of climbing a mountain is falling from the top.

But there are all kinds of more minor problems than the mountaintop, which can still cause a slight fall to result in a significant problem.

Aron Ralston knows very well about some of those substantial problems and the limbs that can be lost from a simple mistake.

Exactly one arm, in his case. This daring and experienced “canyoner” was an expert mountain climber and cliff scaler until, in 2003, he met a specific canyon that proved too dangerous.

And the only thing more dangerous than climbing mountains is climbing them alone, which he did. With no one around for miles and miles, he knew there was only one way to stay alive.

He could die in the barely passable crevice of a steep ravine or work his way out if only he had a narrower profile. Narrow by about one shoulder.

Aron was born in October of 1975 in Marion, Ohio, one of the least mountainous places in the United States.

However, his family moved to Denver – the peak of all Mountain States – where he got his first taste of outdoorsmanship with skiing and backpacking.

After a degree in mechanical engineering and French from Pittsburgh, he focused entirely on outdoorsmanship, studying abroad and working as a rafting guide in summers. 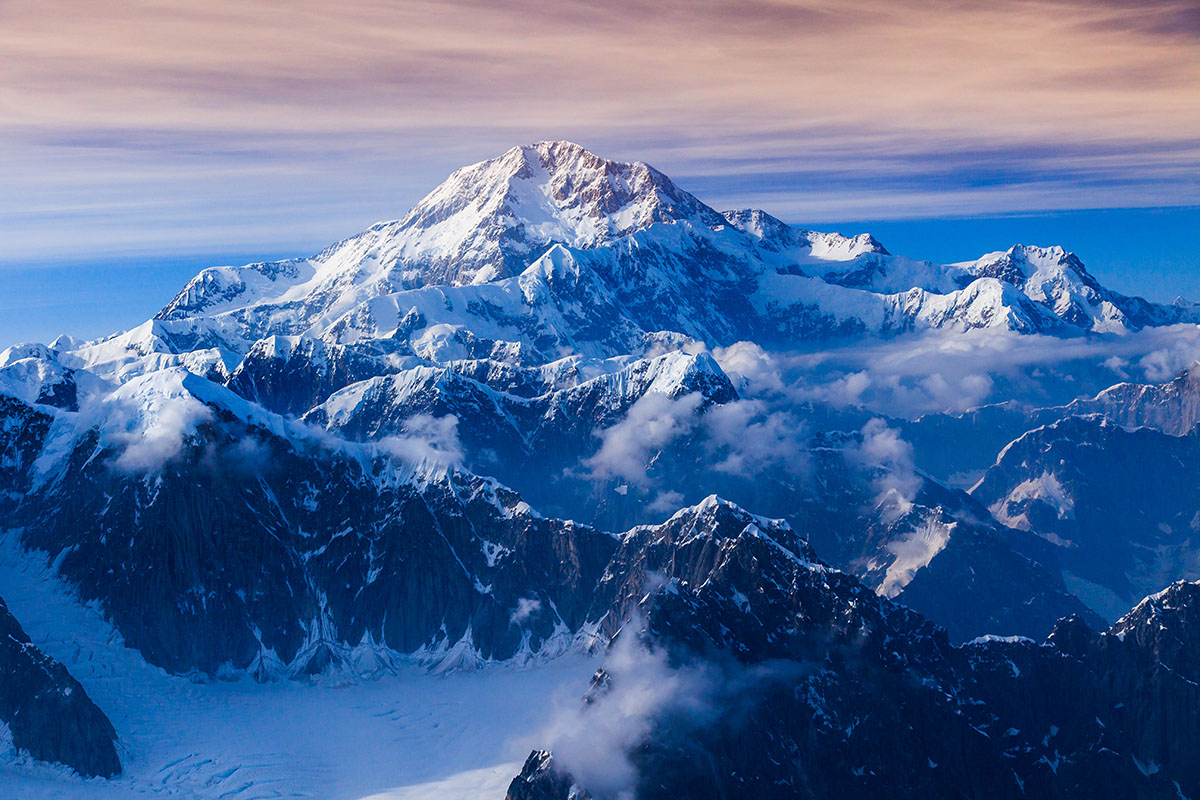 
Ralston didn’t go for the highest highs right out the gate. He spent about five years in the late 90s working for Intel in various cities, including Tacoma, Albuquerque, and Ocotillo, Arizona, until he started to feel burnt out.

He quit in 2002 and, to prove how serious he was about his rising career as a climber, he climbed Mount Denali – otherwise known as Mount McKinley – in Alaska.

He moved back to Colorado to make a whole life out of climbing mountains for his next challenge.

Ralston’s new goal was to master the “Fourteeners,” mountain peaks over 14,000 feet in altitude.

He wanted to do them all alone and in winter, the harshest and most dangerous time of the year for any kind of mountaineering—all 59 of them.

But between then, he still had other hobbies and plans. He had partners to practice with to prepare himself for the solo climbs. 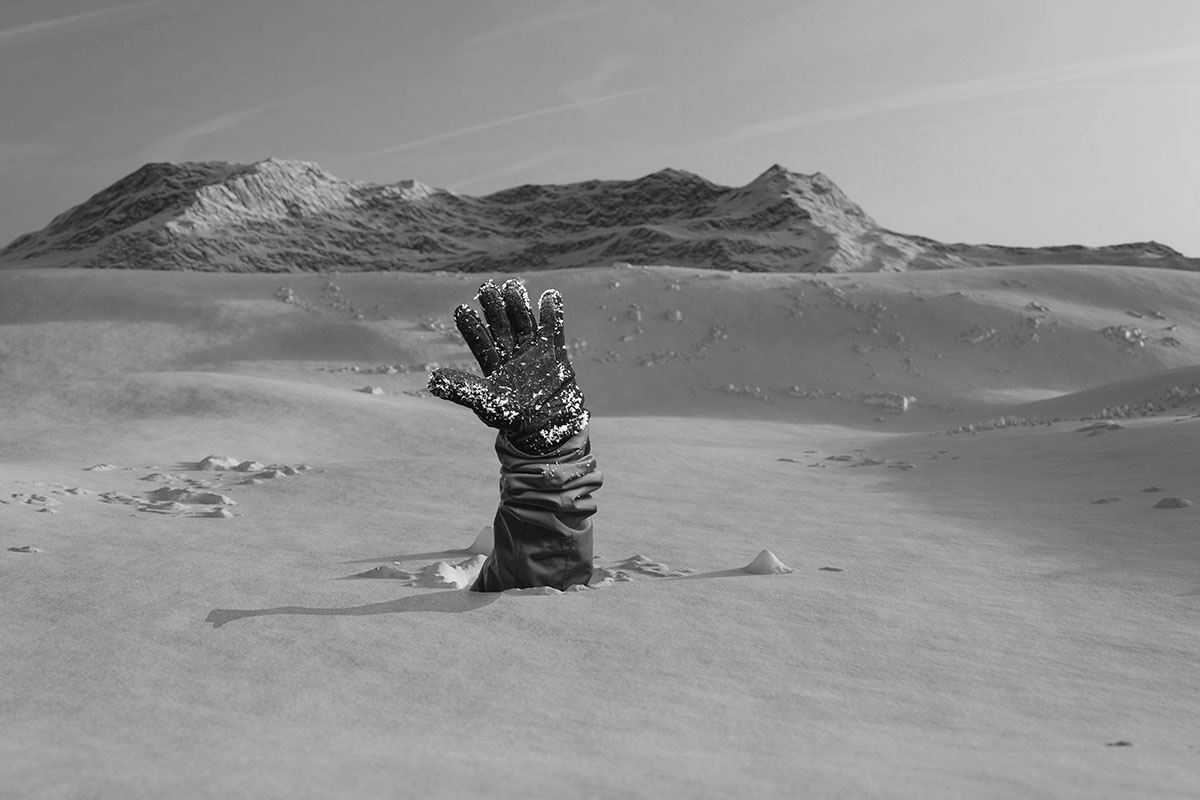 In 2003, before his epic incident, he had what may have been the final straw for any other seasoned mountaineer.

He was caught in a Grade 5 avalanche on Resolution Peak in Colorado with Mark Beverly and Chadwick Spencer with two skiing partners.

There were no serious injuries, but the fact they were caught in such an incident prompted the friends to distance themselves from Ralston due to his poor risk assessment, which ended up being a wise and unfortunate decision given what followed.

As usual, Aron didn’t inform anyone about his plans to go climbing or hiking. Why would he? He was used to it and had all the necessary provisions for a day in the wilderness.

He was a bright, confident, and well-trained climber. But there are always trials that are hard to overcome.

While at Bluejohn Canyon in Utah, in the Canyonlands National Park, he descended the lower area of a slot canyon – extremely narrow one – and a boulder suspended by the rock walls dislodged while he was on the way down.

It hit his left hand and wedged him into the wall by his right. He was trapped.

Aron assumed he would die. He used what he had, his left arm, to carve his name and dates of birth and estimated death into the canyon wall.

He still had his backpack and the supplies within, but after five days, he ran out. His time was spent trying to free his arm to no avail, and he ended up having to rehydrate himself with his urine just to survive.

With no one informed about his plans, not even the park he wanted to go to, he was sure he would die.

One thing inspired him to keep going. At some point, dehydrated and delirious from the pain and blood loss and fear, he had a vision: he and a child, one he didn’t have yet, were playing together.

He was there, alive but different. He only had one arm, and that’s when he knew he had to cut off his arm.

With that new resolve, he worked to break the bone and cut through the flesh with a multi-tool that was part of his supplies.

Once he finally managed to tourniquet his arm and cut it free, he descended the rest of the canyon with his good arm and wandered back to the park entrance – eight miles away.

After six miles, he thought he was done for when he encountered a vacationing family who cared for him until park officials could arrive to air-lift him to safety and help. 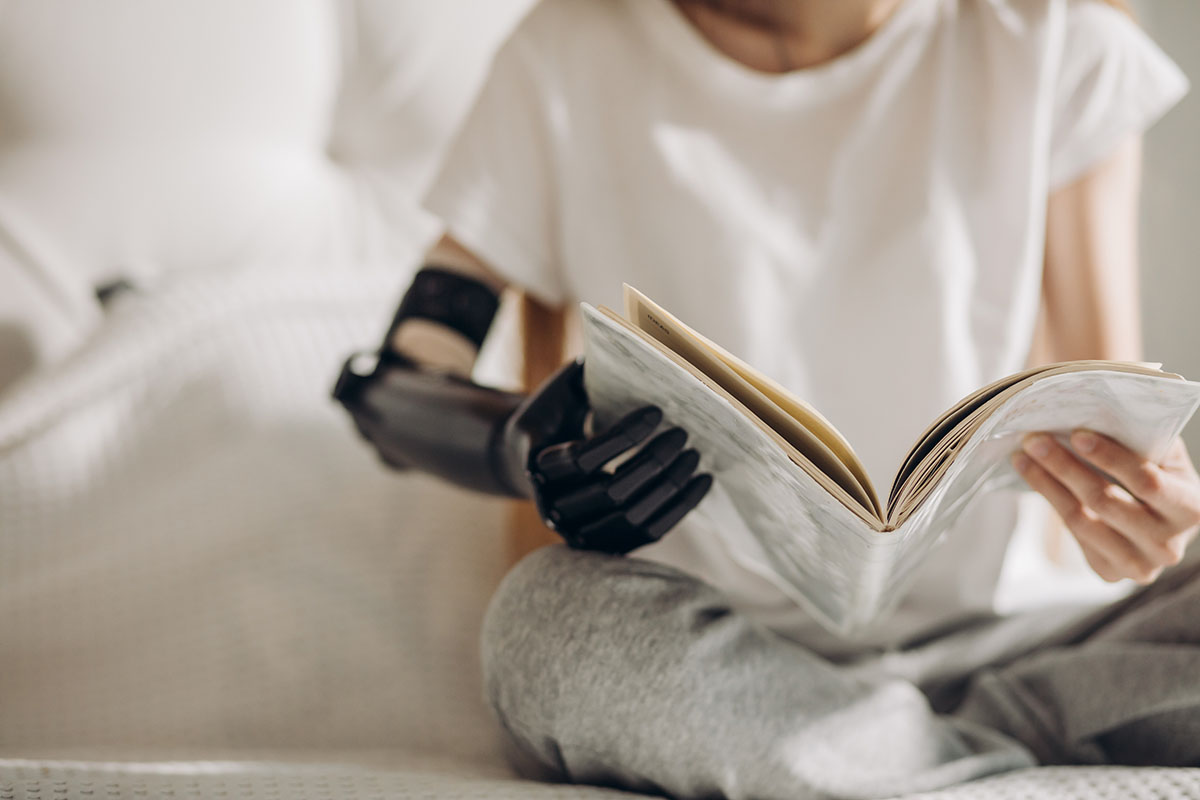 Ralston lost 40 pounds over those five desperate days and nearly 25% of his blood.

He realized if he amputated his arm too early, the blood loss wandering back to civilization would have killed him – and he wouldn’t have lived another day in the canyon. The park authorities found his arm and cremated it.

Just six months later, Aron and his new prosthetic visited the site of his accident and inspected the canyon on his 28th birthday.

Aron has enjoyed a brief stint of celebrity following his brush with death.

He became the face of mountain climbing as a sport and hobby, a warning to the dangers of hiking and exploring alone, and renewed his lust for life afterward.

And in 2005, he finished his solo quest of climbing all the Fourteeners, including the Bluejohn Canyon, finishing an eight-year-long journey that cost him an arm, but not his drive for exploration.