by Factionary 2 years ago3 weeks ago
13.9Kviews

When people think of serial killers, they have two different images in mind. Fantastical rampaging monsters, grotesque people without humanity that kill in crazy and vicious ways, the stuff of slasher movies and freakshow asides from the regular course of human history.

The second image is the exact opposite. It’s the stranger on the street with a too-kind smile, the neighbor, or the college graduate who says and does nothing wrong in the public eye.

The real horror of a serial killer isn’t just in what they do; it lies in how they appear, which for the most part is normal.

Ted Bundy is the perfect example of the latter. A man who hid great darkness behind a regular persona.

He was attractive, charismatic, someone, anyone, would be proud to be friends with, and when the lights were down, and the door was locked, he killed people with that same approachable, friendly face.

Theodore Bundy, originally Theodore Robert Cowell from his mother’s maiden name, was born to unknown circumstances. His father has never been positively identified.

After his capture and investigation surfaced, rumors surfaced that his mother, Eleanor, had been raped by her abusive father Samuel, but it was never confirmed.

She likewise claimed he was the son of potentially wealthy air force members who never came forward with proof despite the listing on his birth certificate.

For the first part of his life, Ted was raised believing that the grandparents who raised him, including Samuel, were his birth parents and that his mother, Eleanor, was his older sister.

He felt that entirely up until he was told the truth as an adult. It was around that time that his violent inner tendencies started to emerge. 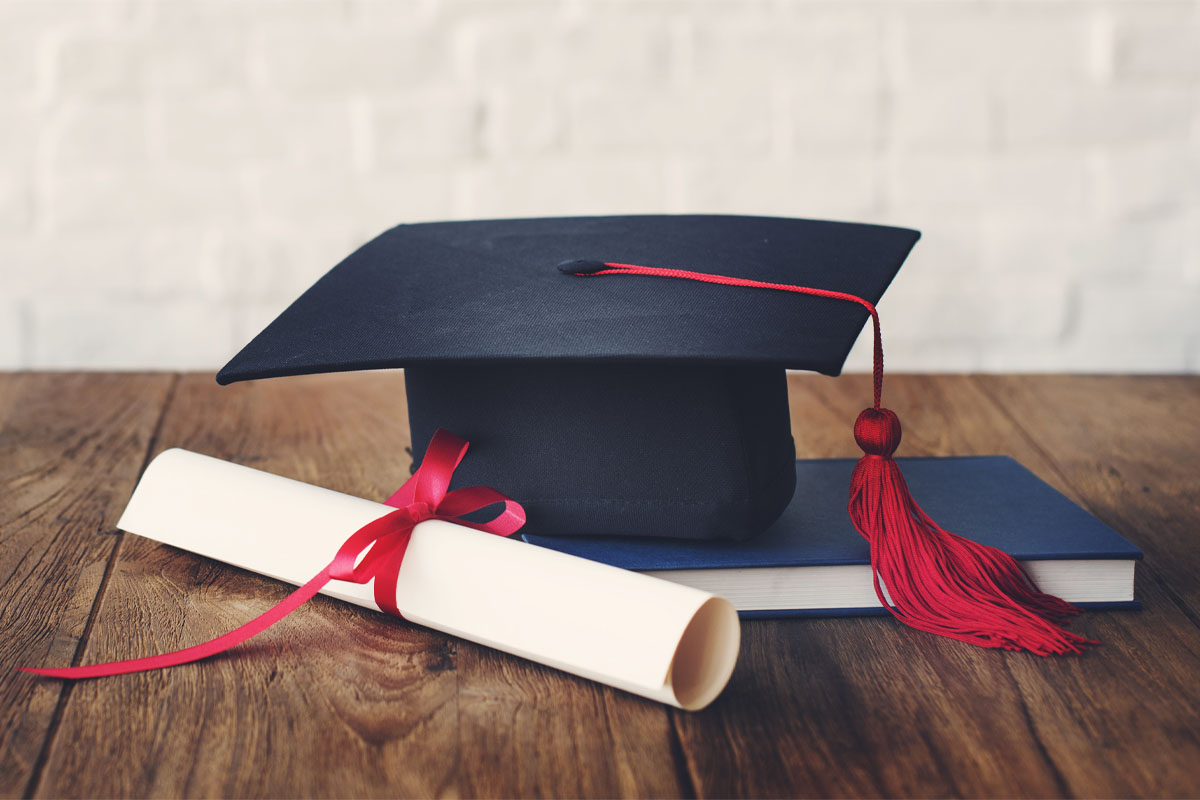 Bundy got a psychology degree from the University of Washington and went on to study law in Utah. He was seen as a motivated and well-intended college man.

In his first years of college, he had a girlfriend who came from a very powerful family. She broke up with him, which forced him to divert his attention entirely to himself.

Most of the women who became his victims showed similarities to that anonymous lover, known only as “Stephanie Brooks.”

When questioned about his killings, Bundy tended to give different answers depending on who he talked to. The first verified crime linked to him happened in 1974, shortly after he stopped seeing Brooks.

His first victim was Karen Sparks, who he knocked unconscious and then raped with a metal pole. She survived with traumatic head injuries and was comatose for ten days.

Some authorities believe he may have started killing far earlier, even as a teenager, but no one could trust him after being caught. 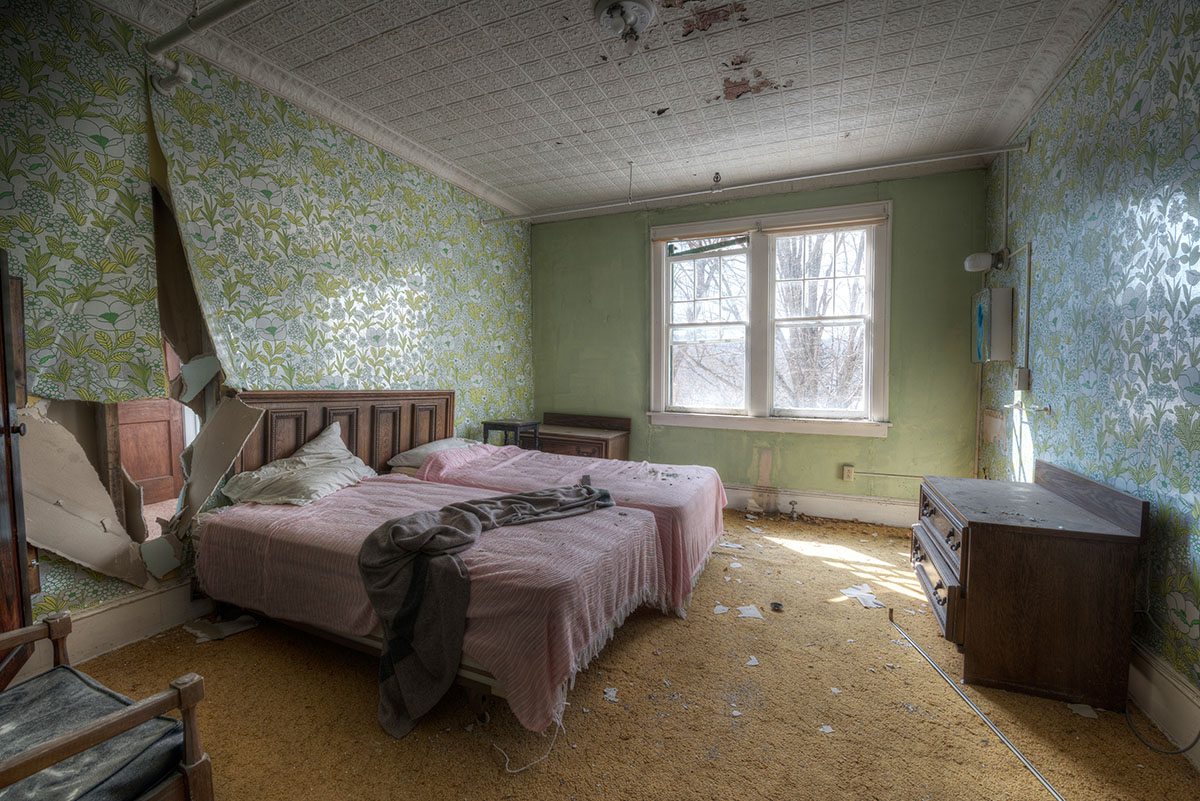 Ted Bundy didn’t just kill; he kidnapped. Many of his victims were taken away from their usual residences, and because most of them were college girls, their missing was noticed by a handful of people.

He would either kill the women outright and rape their corpses or rape them until they died of trauma, usually in unassuming hotel rooms where no one questioned his presence at all. 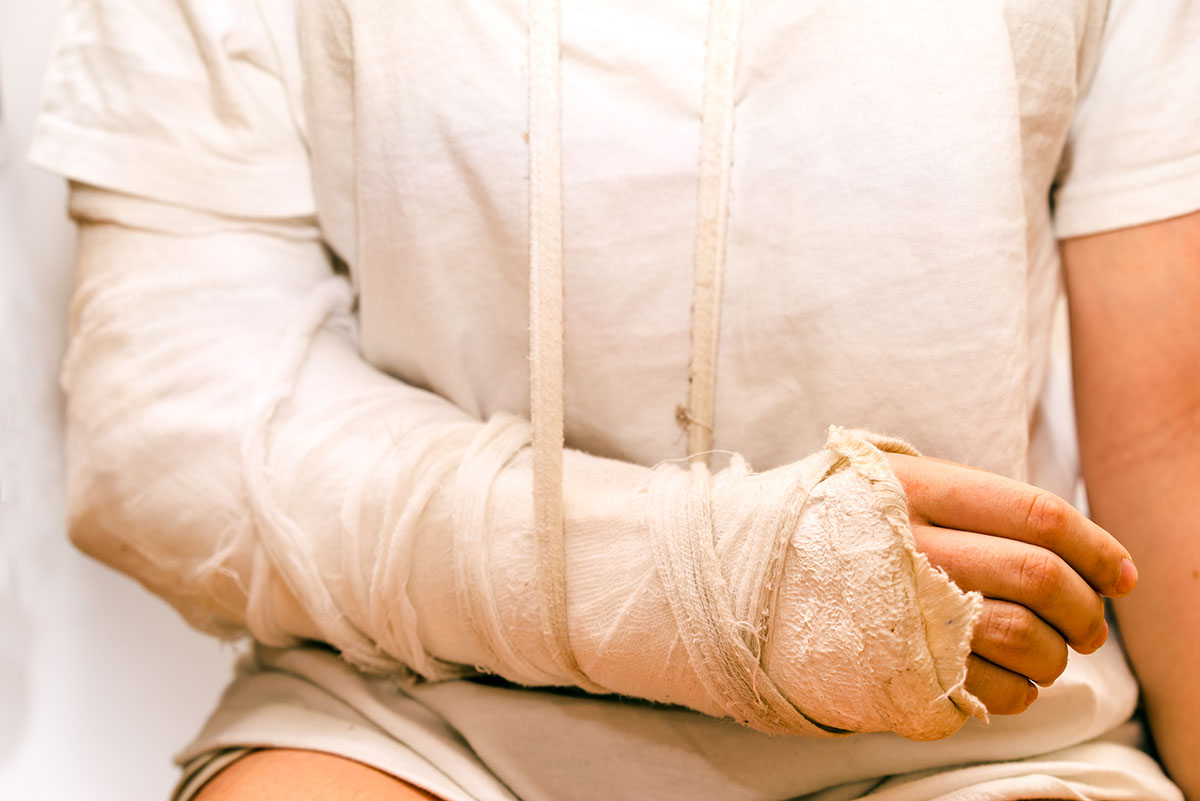 Bundy knew precisely what he was doing, not just in terms of the violent man-handling. He didn’t just swing a bat at a woman’s head and drag her away.

He got more victims by playing up his innocent demeanor and fair-weather friendliness.

He even faked injuries to ply sympathy from young women and would invite them to his home under the auspice of needing care. The well-intended girls were lured to their deaths with a desire to help him.

Bundy’s spree was widespread throughout the American Northwest and mountain region. Being from Washington, many of his kills happened in and around Seattle, Oregon, and California.

Still, he also extended his count into Idaho, Utah, and Colorado as he traveled. He had a signature white Volkswagen Beatle that he kept for many of his years, which saw many kidnappings and body disposals.

Bundy was first arrested in August of 1975 and held for trial, where he chose to represent himself.

The evidence came from witnesses’ collaborations to the last known moments of victims who got in a white Volkswagen or talked about a mysterious friendly stranger named “Ted.”

He was finally turned in fully by his on-again, off-again girlfriend Elizabeth Kloepfer, who revealed his strange tendencies and real violent persona to authorities.

People couldn’t believe he was the killer at first. They said he looked and acted too lovely to be such a violent monster.

Ted Bundy’s sanity degraded sharply as his crime spree went on, to the point where his sexual crimes accelerated from rape and necrophilia into bizarre ritual cannibalism.

The bite marks on one of his recovered victims landed him in the second round of trials, one of which he attempted to escape from by jumping out of the courthouse window.

He was found shortly after and detained for his next trial. Girls at the Chi Omega sorority house incriminated him with a bite wound he left on one of his victims’ bodies, which matched his dental records.

Of all the evidence Bundy had an opportunity to sabotage as his Defendant’s attorney, that was the one he missed that hurt him most. 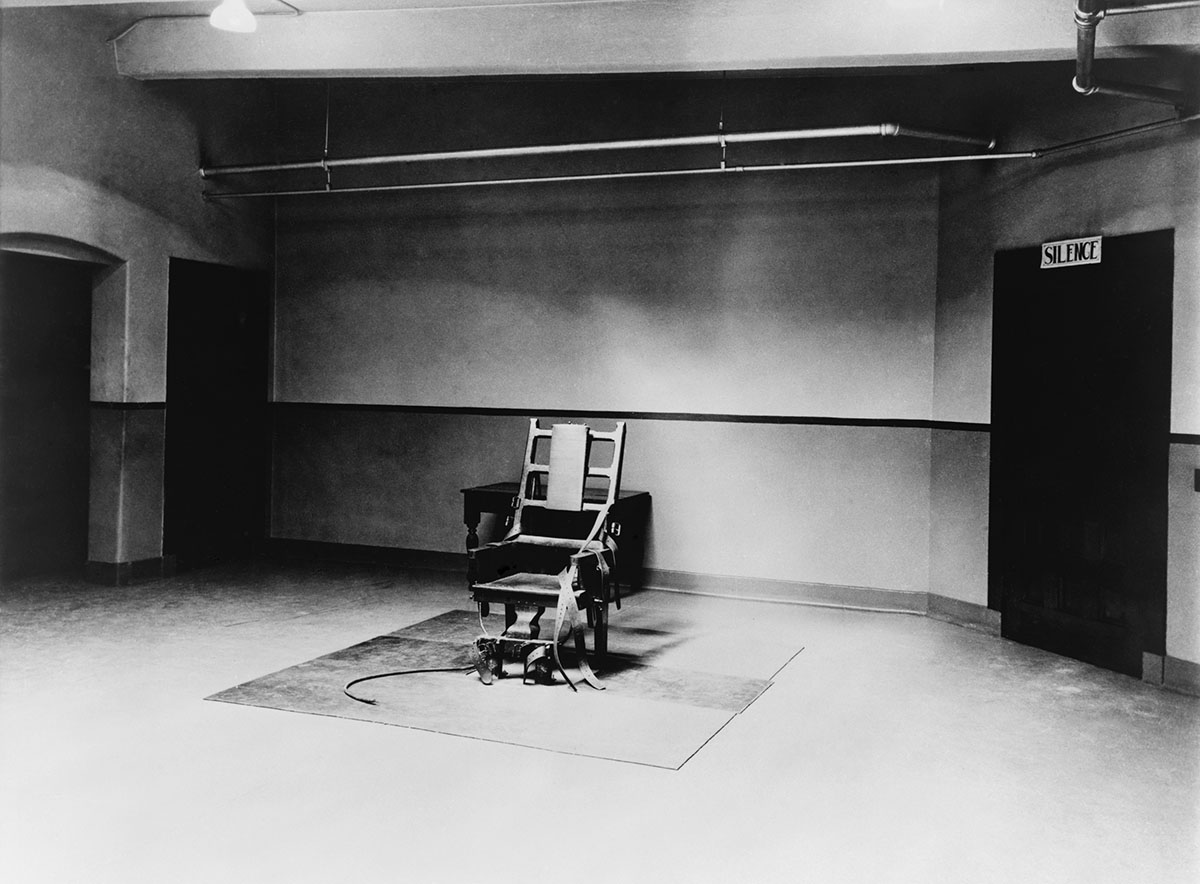 The day before Bundy was finally put down in the electric chair, he interviewed where he blamed his downfall of sadistic perversion on pornography. He stated it molded him and corrupted him.

While not directly implicating it entirely, his warped worldview showed how far he had drifted from the normalcy he portrayed. His last spoken words were, “I’d like you to give my love to my family and friends.”

He did not choose the last meal and was given a standard and regular breakfast platter of a medium-rare steak, eggs over easy, hash browns, toast with butter and jelly, milk, and juice.

A chilling reminder that he was also a human being before he was a murderer and a monster of the highest degree. That just about anybody could be the next Ted Bundy.